Biggie's Corner: The Boundary They Will Never Cross

News
30 September 2019
Do you think you know the Pepper Dem Gang well enough? Check out the boundary each of them said they will never cross.
Get DStv PREMIUM

As much as we have got those moments we are proud of, there are times we just do not want to go beyond our lines. The lines we draw to prove who we are so we can be easily understood. In this spirit of trying to be original, the Pepper Dem Gang told us the one thing you cannot catch them doing. Ours isn’t to judge whether they’ve crossed this boundary or not since stepping into Biggie’s House. After all, the only constant thing in life is change. Long story short, let’s dive right in.

If you didn’t notice his haggling skills when he needed to buy the Immunity privilege so badly, you may not know that Frodd is a passionate businessman. And being in the Pepper Dem top six, he has shown us his determination for success. But no matter how ready the resident Slow Tiger is to win in life, he will never cross this boundary: going the evil, illicit or illegitimate route. 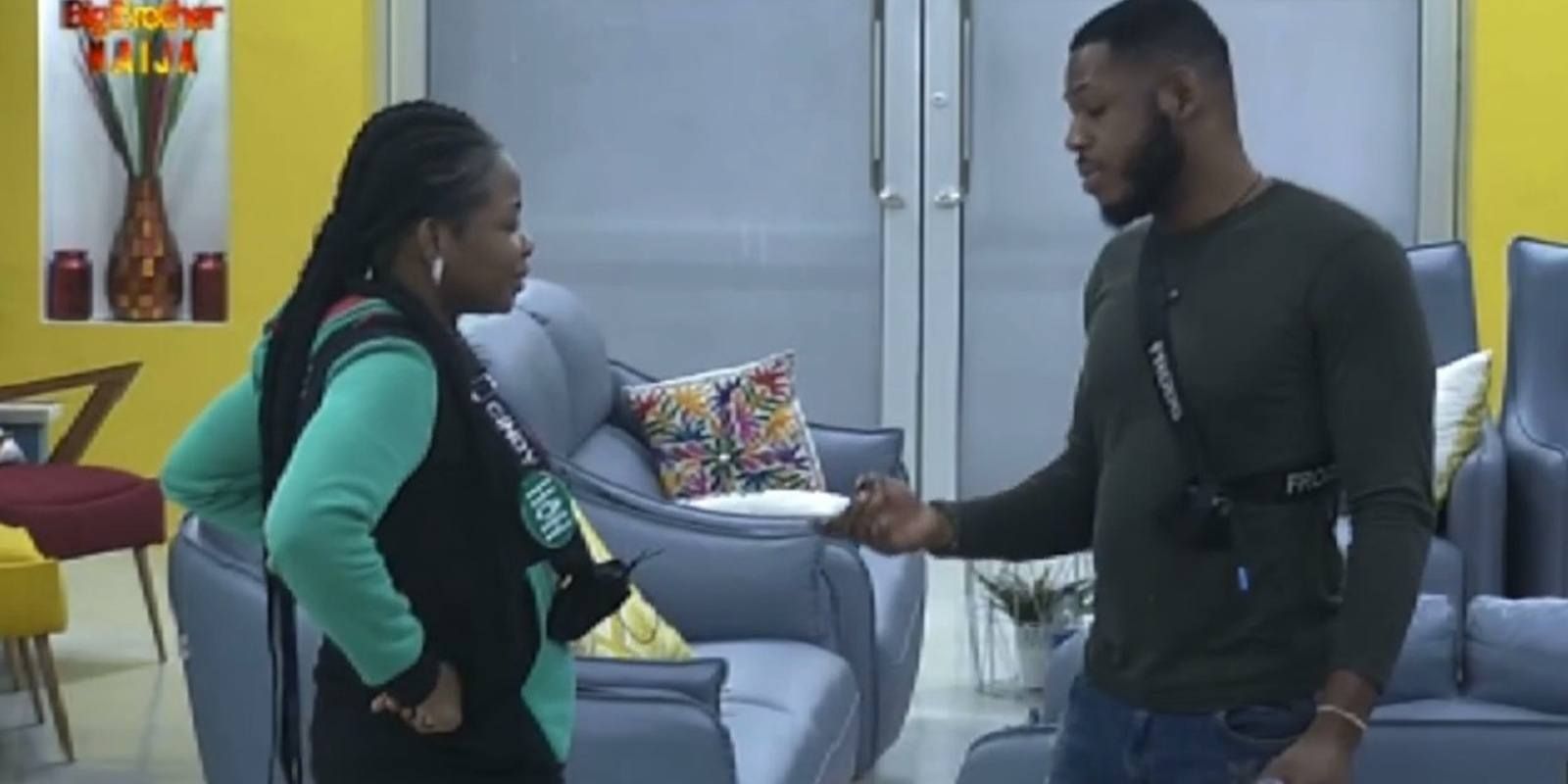 Maybe we should ask Mercy who her true friends in the House are. Though we haven’t seen any case of her backstabbing Diane or Ike, will she still keep her words when the Game gets to a point she has to choose between her friends and herself? With the level she has gone about staying till the finale, we wonder if it will be right to believe she won’t backstab or even sideline them. 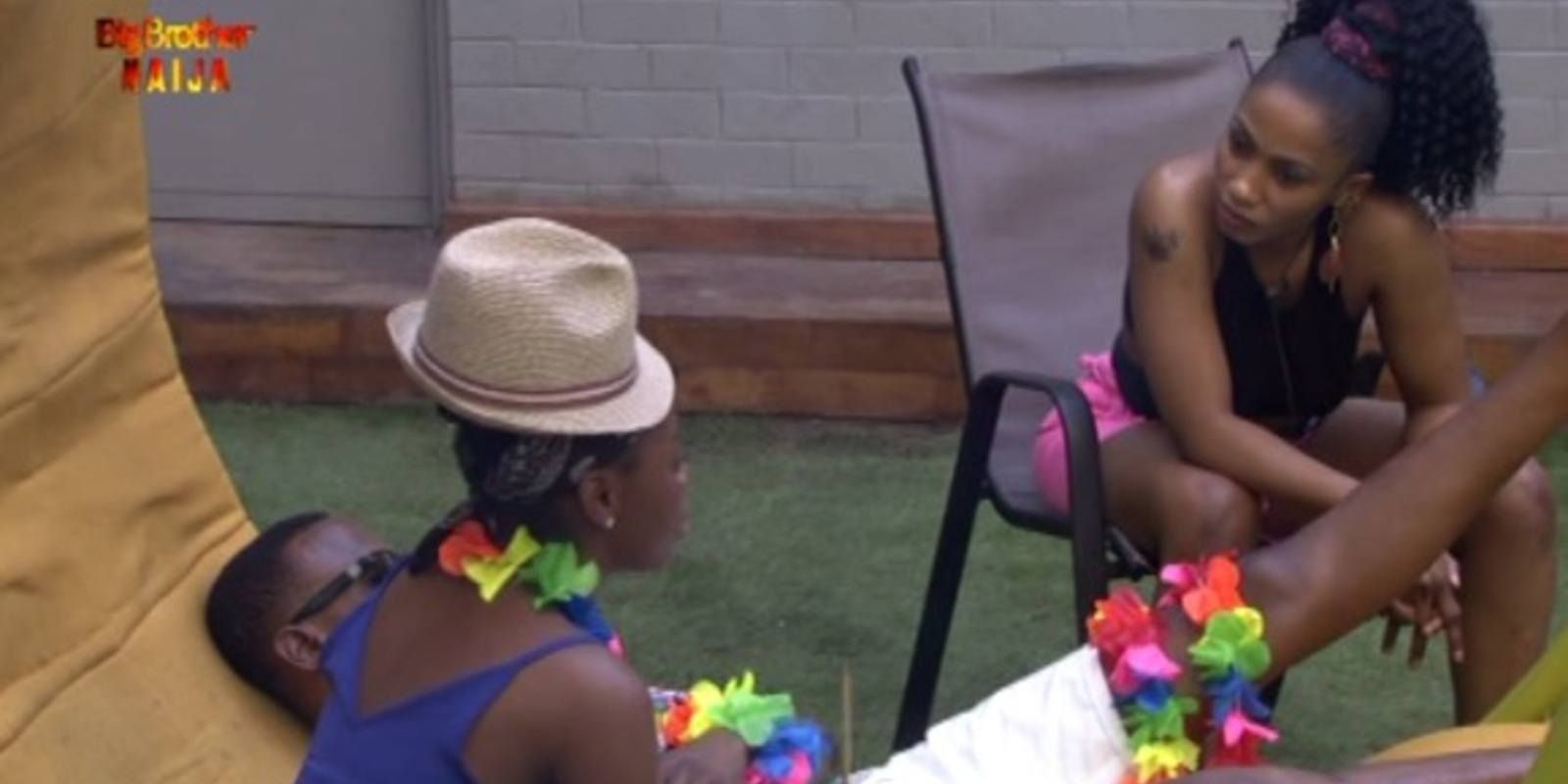 Has there ever been a man so devoted to his wife as Mike? The resident classic man will never leave the Diary Room without a mention of his better half. Despite being surrounded by beauties, the former president of cruise remains unwavering in his resolve for loyalty. Not even Jackye’s bedtime Game could sway him. So why should we then be surprised when he said that the one thing he would never do is cheat on his wife? Aww, this love no be here o!   Omashola

No matter how konji dey do the Warri guy, he will never go to the extent of satisfying his appetite with steamy visuals. Come to look at it, we can say he is one of the few guys in the House whose discipline is topnotch. By discipline here we mean restraining his konji giragira. Never mind that he has lost two pretty babes to the cold hands of Eviction – Isilomo and KimOprah. We don’t need to mention his try with Venita, because the ship never even took off. And oh his case with Khafi was a mere gift of hugs.

Cool, brainy and super talented, Seyi has proven he has got all it takes to be the glitz and glams of his time. Judging by his tenacity during Tasks and his competitive spirit, he is ready to give it all it takes. But as skilful and determined as he is, there is one thing he will never do for fame or money – toeing the line of the ritualists and hard drugs dealing. 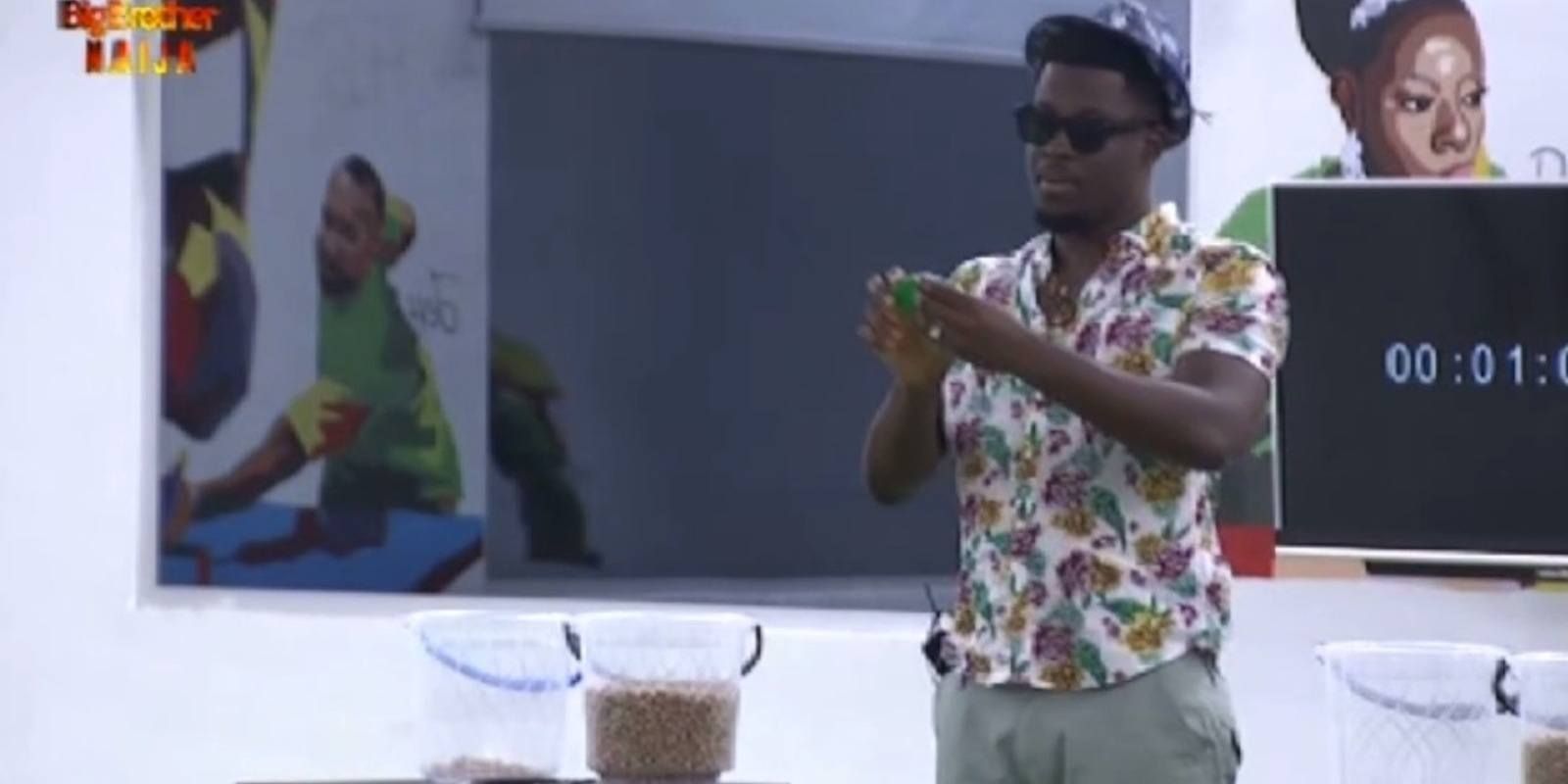 Of course, we are not all the same and we cannot all sleep with our heads in the same direction. So it is only normal that we will have one Housemate who does not feel there is a limit to what she can do. From her interesting storytelling sessions to her dogged spirit during Games and Tasks, Diane has indeed proven there is no boundary to her strengths. And we love her for that.

Like every one of us, the Pepper Dem have a boundary they will never cross in their lives. The question now is not what those things they won’t ever do are. Rather it is whether or not they have actually crossed some of those boundaries since their stay in the House. Well, if they have not, they deserve a round of applause. Can we give them some please?

Video
BBNaija Gist: “I’ll still wear her bracelet,” Cyph on Doyin – BBNaija
Cyph has big plans for his life post-Big Brother. They include waiting for Doyin if she doesn’t develop an interest in anyone else in Biggie's House, owning a channel on MultiChoice called ‘Afro Pop Express’, and managing a creative, advertising, and marketing agency.
Video
Day 14: Doyin and Diana chat about the House dynamics – BBNaija
Doyin chats with Diana about the dynamics of being in Biggie’s House and why it’s important to have a person in your corner. She also opens up about her feelings for Cyph and why she is drawn to him.
News
Biggie’s Corner: Biggie's Savage Moments
You think the Pepper Dem Gang are savages? They merely adopted the savagery. Biggie was born in it, moulded by it...
News
Biggie's Corner: The Jinx Of The First Attempt
There is a superstitious rumour going round the Pepper Dem House. No one that attempts the Games first wins.