News
04 August 2021
The BBNaija Shine Ya Eye Geng set fire to the runway in the jiggiest of outfits.
Subscribe to watch

The Shine Ya Eye Geng put on a stunning fashion show last night that had the House buzzing like Fashion Week in Lagos. This was initiated by Whitemoney, who suggested they do something fun “together as a family” since their weekly Task hadn’t come in yet.

Not wanting to be outshined by the other, the Housemates went all out preparing for the fashion show. Taking their time because nothing great is ever rushed, the Housemates made certain everything was, as they say, "on fleek". Dressed in killer and trendy outfits, the Shine Ya Eye Geng showed up and showed off for a night like no other. 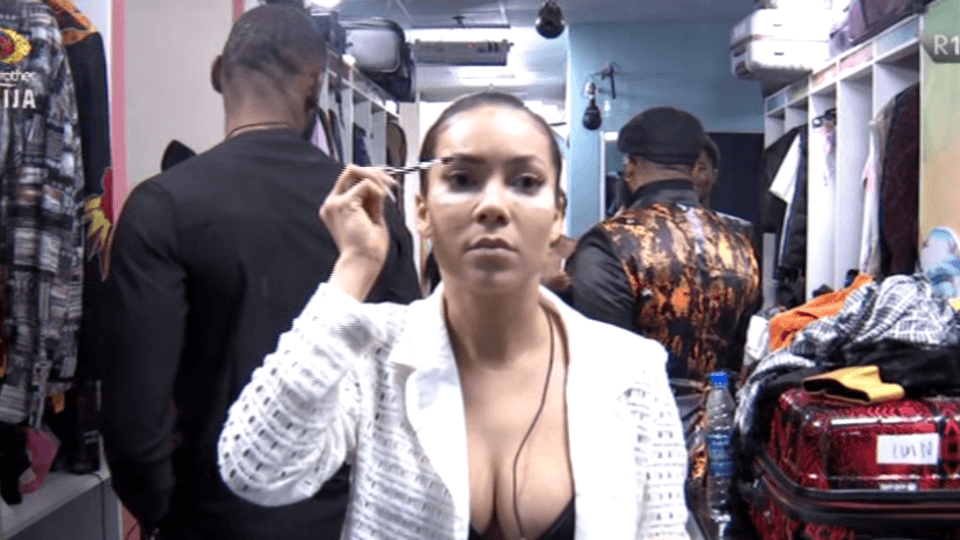 The show kicked off with the pomp and pageantry of a real fashion show, hosted by the dazzling Angel. There was even a talent show and a musical performance. It really doesn’t get better than this – or does it? Pere, Princess, Yerins, Tega and Beatrice were the judges, and did they have their work of awarding points to each Housemate cut out for them! One by one, the Housemates hit the runway to show the judges and the other Housemates what they were working with and also to answer questions. Everything about the show was spectacular, from the walk of the Housemates to their confidence – and the snazzy outfits they wore. 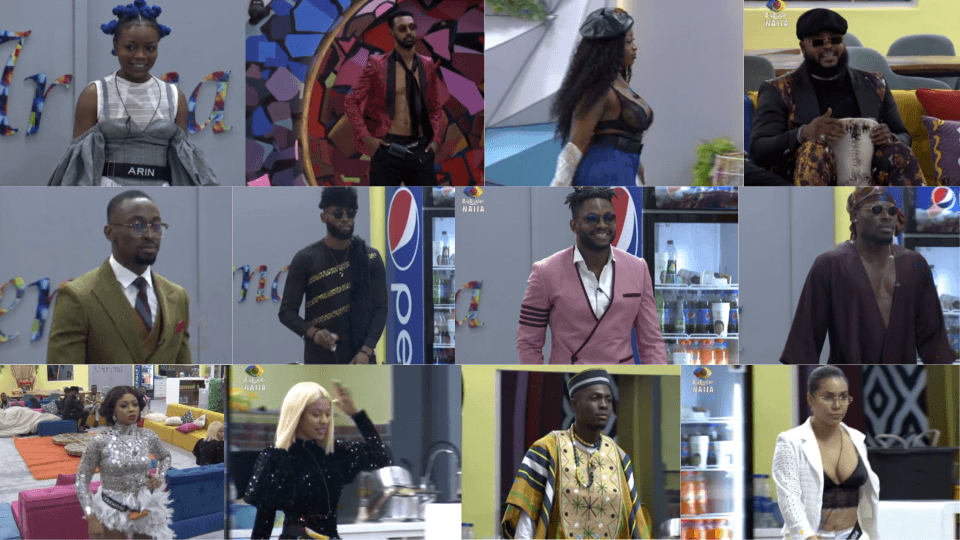 Surprise, surprise, both the Head of House, Boma, and his Deputy, Jackie B, were crowned winners. Jackie B won the women's category, but it was a tie between Boma and Saga in the men's; a tie that was eventually broken when Boma got a question right. This win means they both smile all the way to the bank with 400 Abeg Naira. That wasn’t all, some generous Housemates threw a few goodies in. Pere gave them 500 Dollars and Whitemoney added shoes worth 150,000 Naira. Talk about winning big.

Did you see the Fashion show? Of course, you did! That’s why you are part of the BBNaija Fam. Take part in our poll and share your thoughts.

Was the fashion show everything you thought it would be?

Beatrice, Niyi, Whitemoney, Yerins and Yousef have been Nominated for Eviction this Sunday You can VOTE to Save your favourite Housemate via the Africa Magic website HERE and the Africa Magic mobile site by selecting contestants of your choice and entering your number of votes and click VOTE. Voting via these platforms is limited to 100 votes per user. You can also download the MyGOtv and MyDStv Apps for additional Votes. Votes are free and Votes are allocated based on your subscription packages. The voting window closes by 9pm on Thursday, August 5, 2021.