News
02 August 2021
Give it up for the new BBNaija Head of House, Boma
Subscribe to watch

Boma has emerged as the new Head of House for the BBNaija Shine Ya Eye Season in a keenly contested ‘Game of Balls’. He won’t be running the House alone; he has appointed Jackie B as his Deputy Head of House. Boma takes over from Peace and becomes the second Shine Ya Eye HoH. 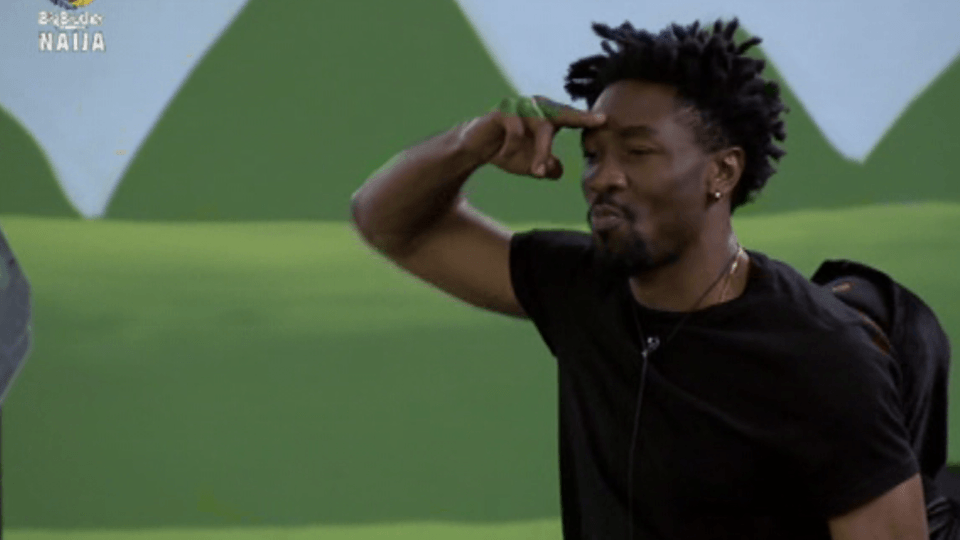 The rules of the Game

This ‘Game of Balls’ wasn’t too different from the last one they played. The only things that changed were the obstacles. The Housemate had to roll a ‘six’ from the ‘Start’ position immediately after the buzzer went off. The game had six coloured stickers randomly placed on its steps, and each colour represented an obstacle that players had to overcome until they reached the end zone.

The first Housemate to go was Saga, but he ended up starting the course late and barely making it through because rolling a six was challenging for him. The same fate befell Angel, Whitemoney, Nini, Tega, Jaypaul, Princess, Pere, Liquorose, Maria and Saskay. While Jackie B had a fortunate break early on with a 'Six,' she couldn't overcome the obstacles she faced. Sammie, Princess, Yerins, Niyi, Arin, Cross, Beatrice, Yousef and Emmanuel had the same fate too. Boma was the most fortunate. He got an early start and was able to make it the farthest. Only Niyi was able to come a close second. 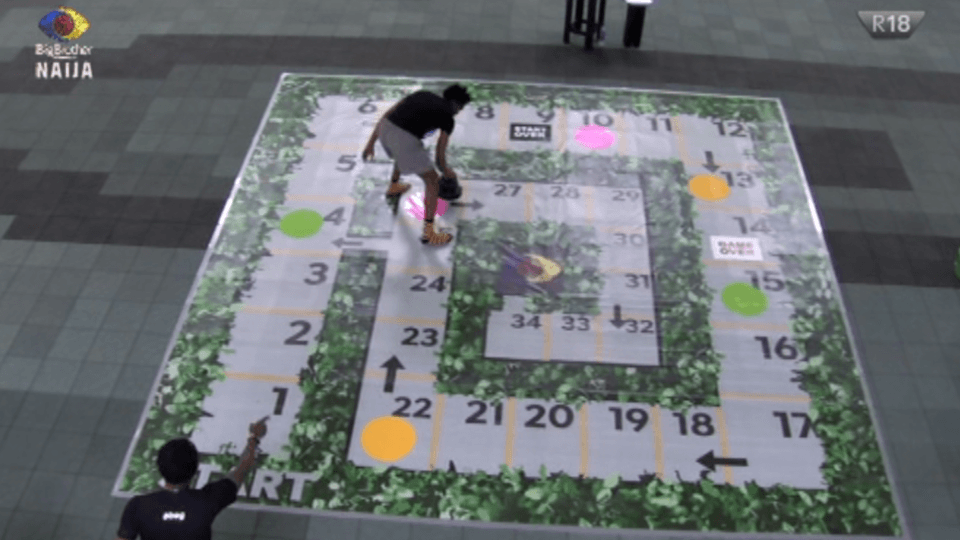 As the winner of the HoH Challenge, Boma gains Immunity from the week’s possible Eviction, at the same time gaining exclusive access to the Head of House lounge for the week. He gets to enjoy all this luxury with his Deputy, Jackie B. 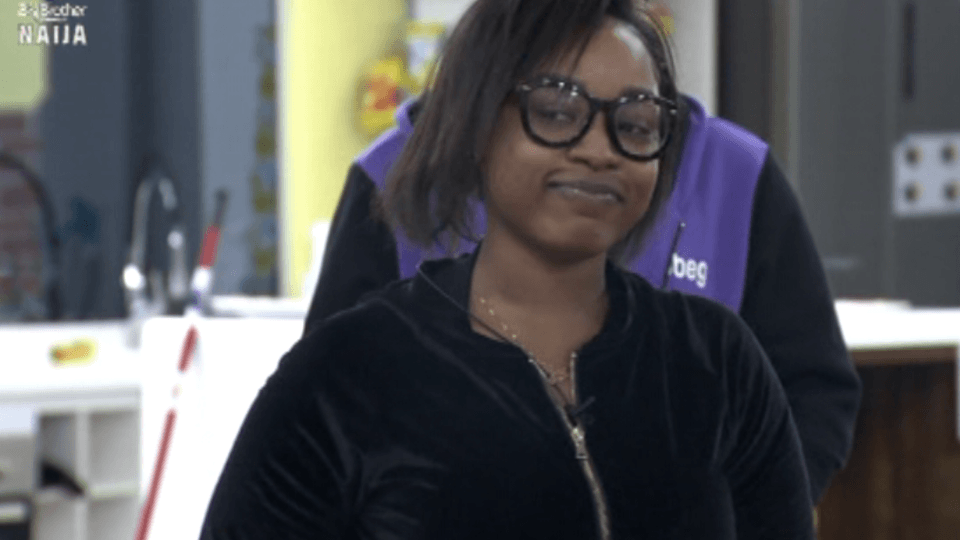 Boma is the second Head of House and with Peace setting the bar, he has huge shoes to fill. Shine Ya Eye BBNaija Fam and be on the lookout for how he handles this Task.

Video
Day 17: The Level Up Housemates switch Houses– BBNaija
After the HoH Games, Biggie assigned new Houses to the Level Up Housemates.
Video
Day 16: Adekunle Nominates five Level 2 Housemates– BBNaija
Bryann, Groovy, Ilebaye, Khalid and Phyna are the five Housemates Nominated by the new HoH, Adekunle.
News
Day 38: Boma and Tega on the radar – BBNaija
Both Housemates have become pretty close and landed on the ship radar.
News
Day 66: Laycon is the new HoH in charge
Laycon has been unanimously appointed as the HoH by the rest of the Lockdown Geng and the streets are pleased.