Although most of the members of the Pepper Dem Gang claim they each don't have a strategy, they have never failed to apply a little twist and wit to the dynamics of their interactions in the House. The mind game is one of those twists.

Looks like Diane isn’t the only one rattled by Venita constantly trying to rile people up. Ike expressed the same concern when she complained to him about her ordeal with Venita as they prepared for the Arla Dano Task. Diane blamed her outburst on insecurity because it all started the moment she heard her name while she was having a discussion with Frodd. Ike in response believed Venita was fond of playing mind games and he was willing to take her on.

“I will make her feel like everyone in the House hates her,” he said of his mind game strategy. So dedicated is he on this quest that he is willing to put in time and energy to irritate her. “All is fair in Big Brother House,” Elozonam said as he urged Ike on. That was rather surprising seeing as Elozonam is Venita’s close friend or so it seems.

Ike also blamed Venita’s actions on the pending Eviction and that was why she was putting up a show. 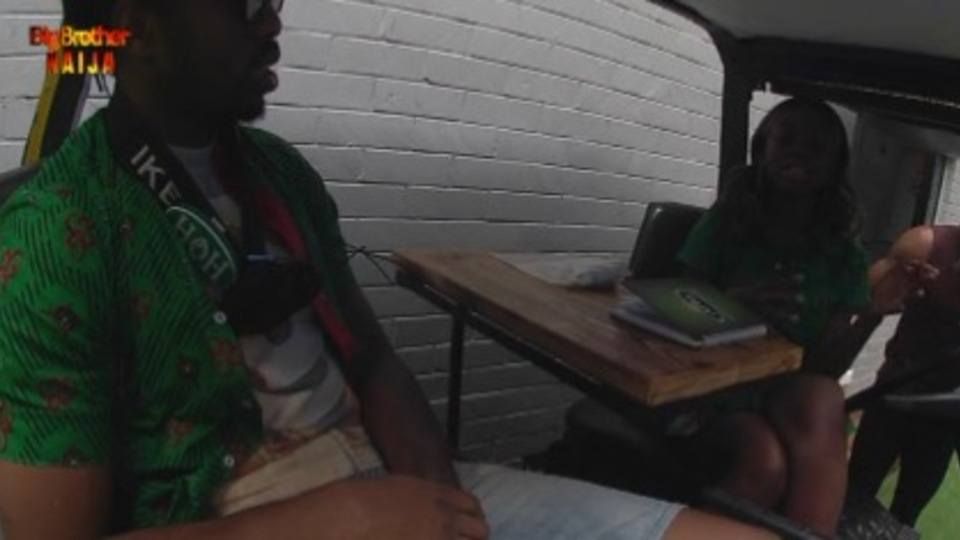 Yikes! Elozonam Is In Trouble 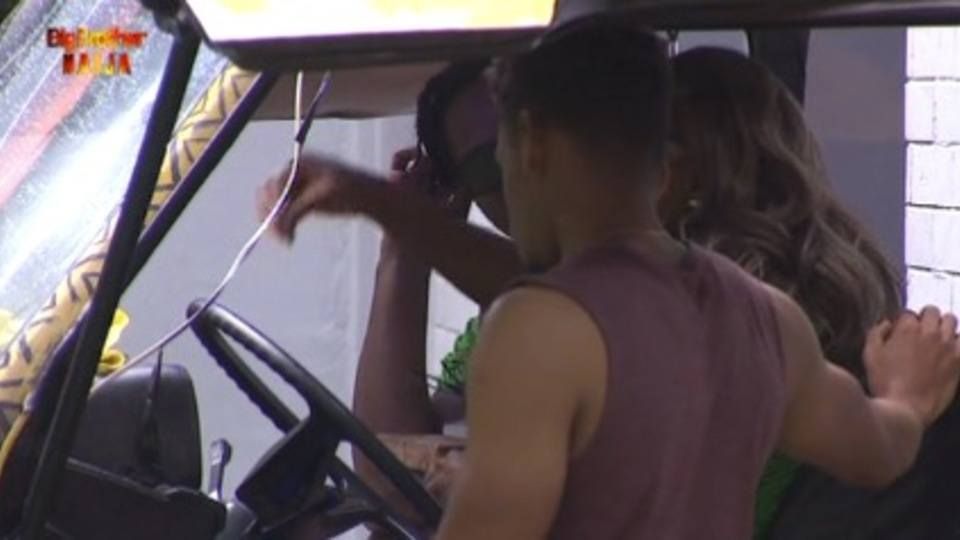 The preparation for the Arla Dano Task is certainly taking a toll on the Pepper Dem Gang. Diane wants Ike to focus his energy on winning instead of the mind games he plans to play with Venita. “I want to win, I haven’t won anything so instead of focusing on Venita, focus energy on the game,” she said trying to dissuade Ike from his agenda. Although they made up, Tacha got into it with Khafi earlier because she wasn’t pleased with how Khafi was following up with the other teammates and making sure they did the task assigned to each of them. ignore her. 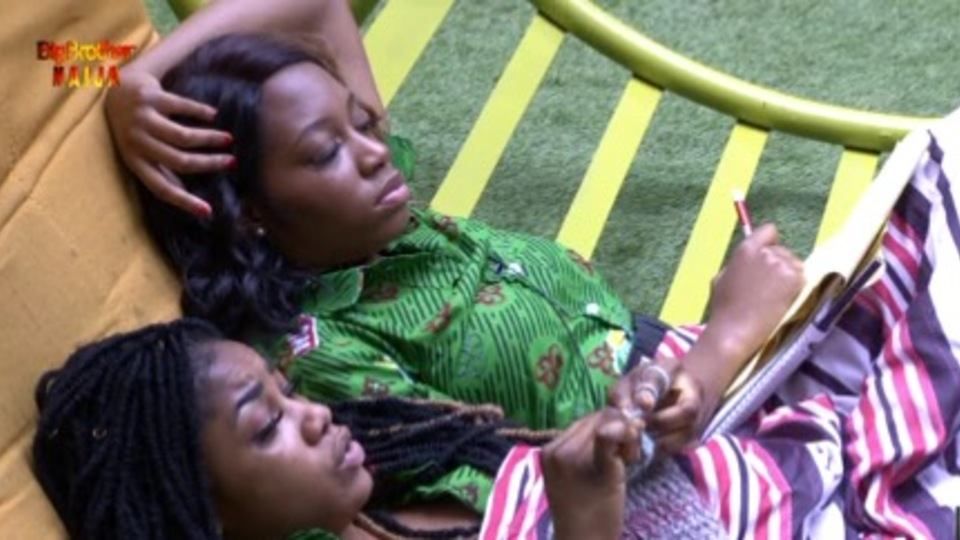 We can’t tell if it’s the quest to win or the one million cash price that has the Housemates on the edge, but whatever it is, we sure do hope it spurs them to give a good result during the presentation.

News
Day 66: Khafi With The Buzz
Looks like there is nothing our resident cop does that won’t get twitter fingers typing. We compiled a few of those tweets.
Video
Day 66: "I Have To Eat" Khafi
Tacha was definitely not in the mood for a cup of Khafi this morning as she shouted at her for not ensuring her teammates play their part as they prepare for the Arlo Dano Task
Video
Day 14: Ike Is Ready To Juggle Beauties Mercy And Ella
Ike tells Jackye, Omashola and Mike what his game plan is concerning his love interests; Mercy and Ella.
News
Day 66: Omashola Is A Whole Mood
Warri... streets! You can already guess the Pepper Dem Housemate we are talking about here.