Day 36: To Your Teams, Oh Housemates

If there’s anything the Pepper Dem Gang have to get used to, it’s the frequent twists in the Big Brother Naija House. Today’s twist saw no Nominations for Eviction, rather Housemates were divided into two different Teams named ‘The Icons’ and ‘Cruisetopia’.

Startled by Biggie’s announcement that they move to the Arena instead of the Diary Room where they usually make their weekly Nominations, the Pepper Dem Gang proceeded to divide themselves into two different Teams.

After being made to select a drum for each gender, Housemates were made to pick one armband from each drum which contained both red and green armbands. Upon picking one, they were to wear it and proceed promptly to the box with the matching colour of the armband.

Who is part of The Icons’ and ‘Cruisetopia’?

Elozonam and Cindy were the first to make a pick and what a coincidence! They both picked armbands with the same colour and landed in the same Team.

Here’s the camp all your Pepper Dem Housemate landed. 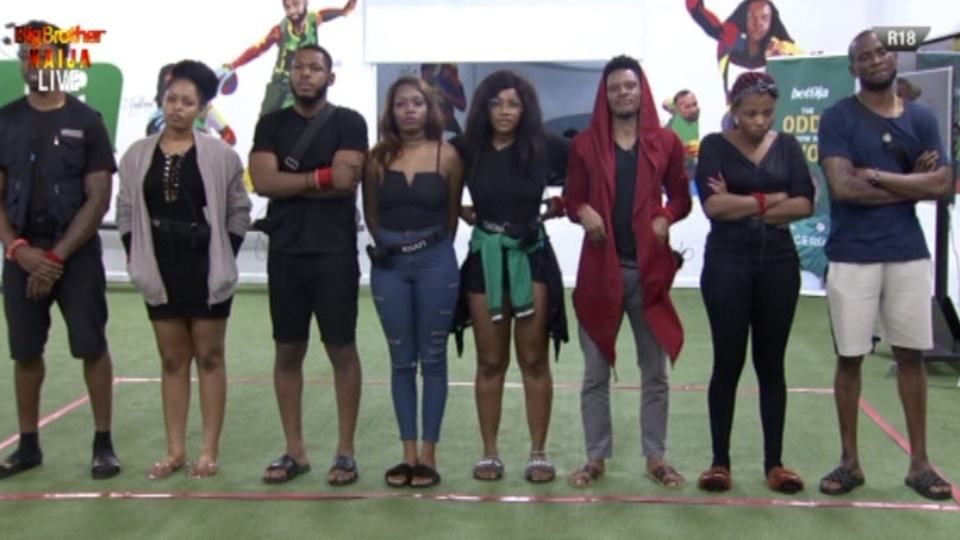 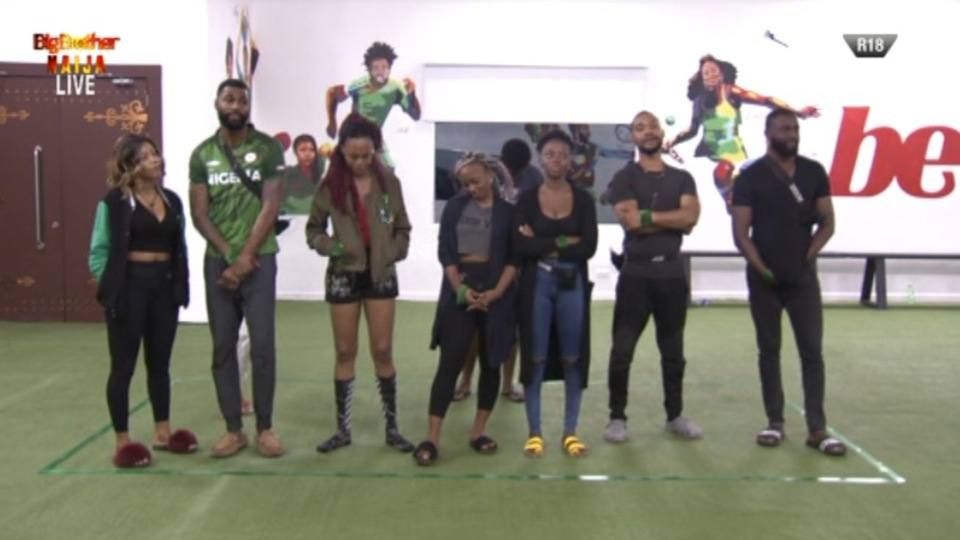 What’s in Store for Each Camp?

This new twist means all the Housemates will henceforth play all the Big Brother Naija Games in their selected Teams. Housemates don’t get to change camps and Team Challenges will be designed to reward the winning Team and punish the losing Team.

“I will rest, no more Nominations!”

Tacha screamed as she couldn’t hide her excitement at not have to deal with being put up for Eviction this week. She has been a constant feature on the list of Housemates up for Eviction every week and her joy is quite understandable. Omashola too was relieved as he showed his joy in his typical boisterous manner.

This new twist has changed the Game as team members have each other to count on to survive being put up for Eviction. Do the teammates have what it takes to keep each other from being Nominated? Time will tell.

News
Shine Ya Eye Housemates tease us with Reunion tea – BBNaija
An exclusive first-look at the eagerly anticipated Reunion.
Video
The geng is back – BBNaija
After months of being out of Biggie's House, the Shine Ya Eye Housemates return for what promises to be a spectacular reunion.
News
Day 41: Team Merike Wins The Munch It Challenge
With 2 Million Naira up for grabs, the Housemates took on the Munch It Challenge with maximum effort.
News
Day 30: Thoughts On The New Housemates
The Pepper Dem Gang have to make room for two more Housemates. How do they feel about this?