In a few days (though it feels like hours) we shall witness the announcement of the winner of this Season of The Voice Nigeria. The Talent have all sang their hearts out and given the very best of themselves every time they have stepped on Stage and now, the fans get to crown a winner of their choice.

Asides from the bragging rights that comes with being the winner among a bunch of great Talent, the fans choice will walk away with some mouth watering prizes that would make anyone envious. Here is what the winner will get:

An SUV from GAC Motors 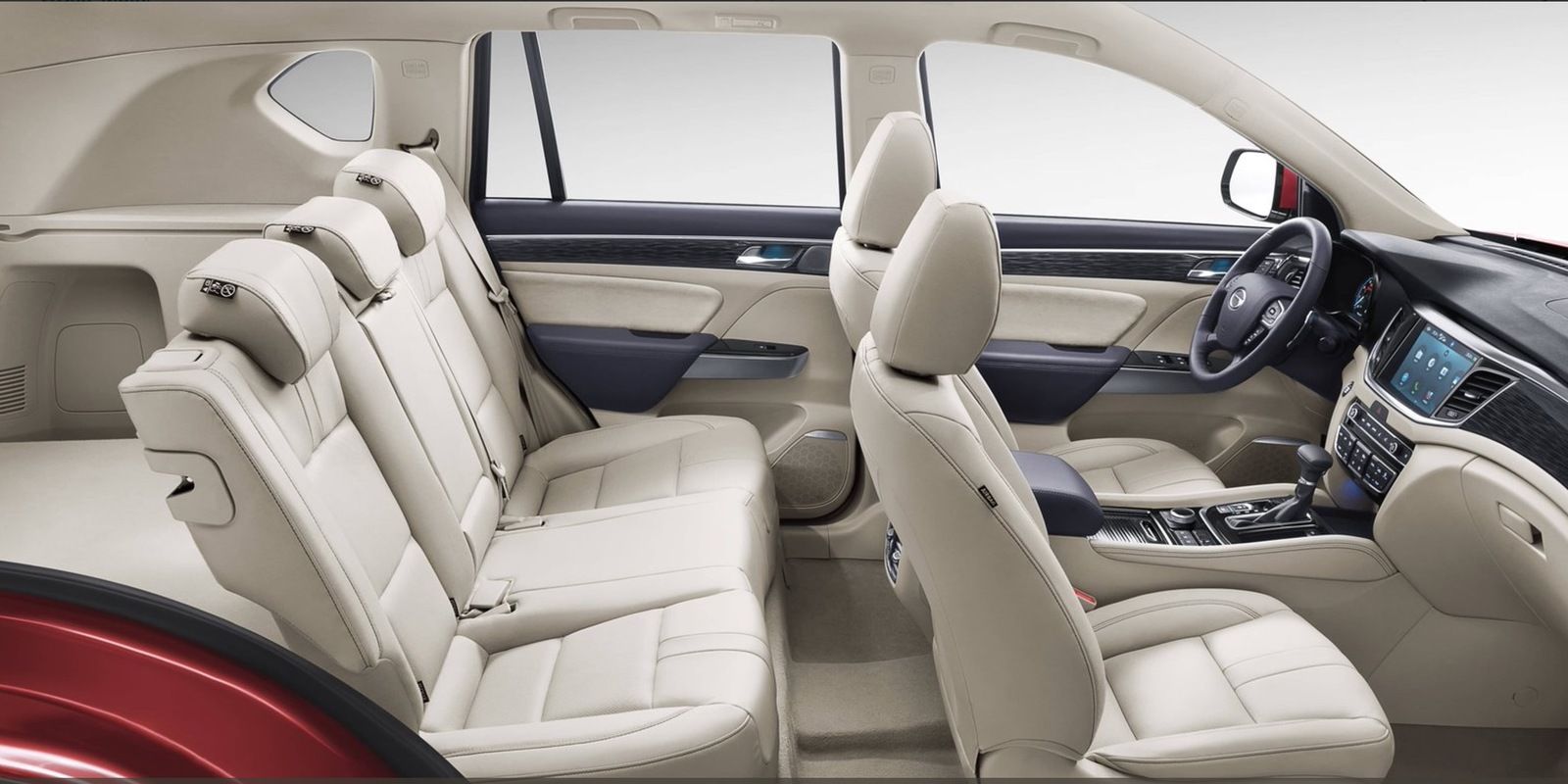 A recording deal with Universal Music 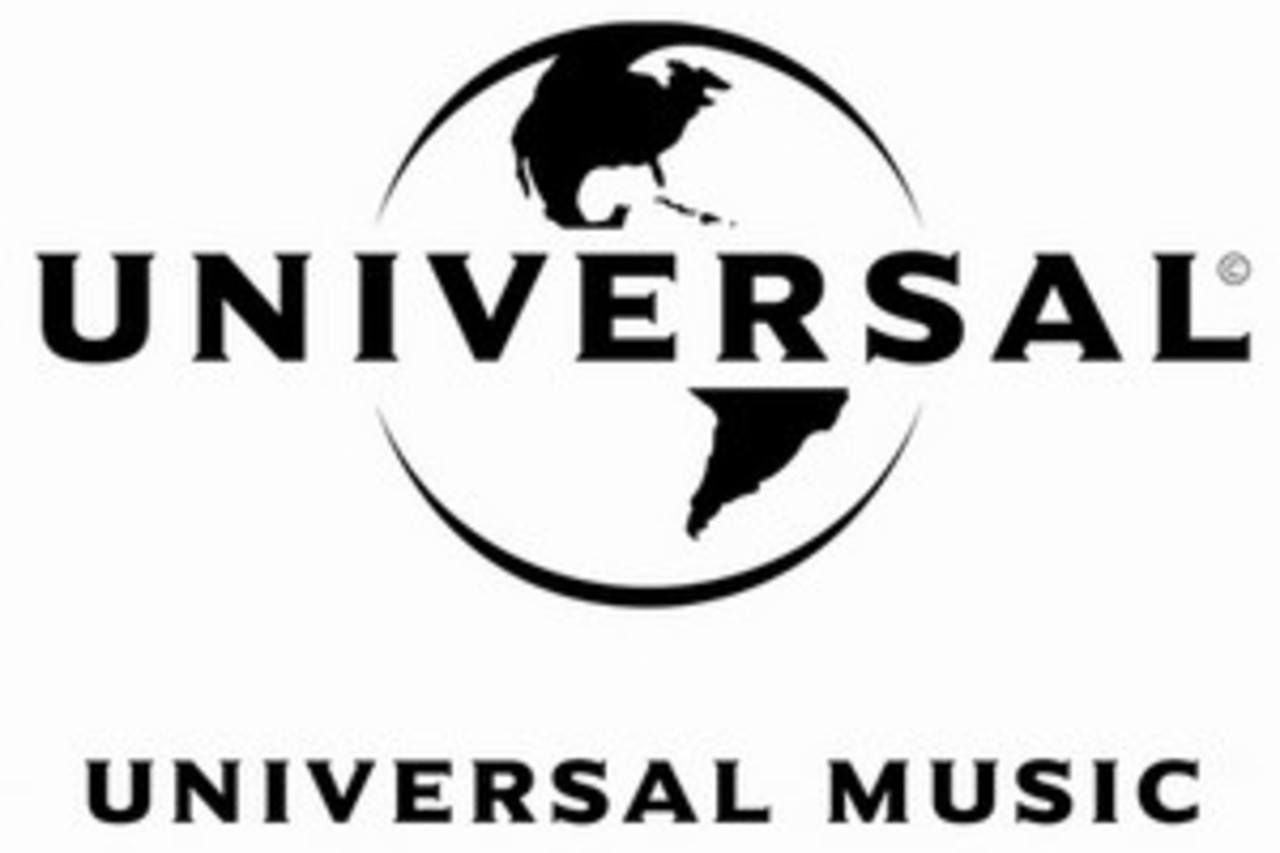 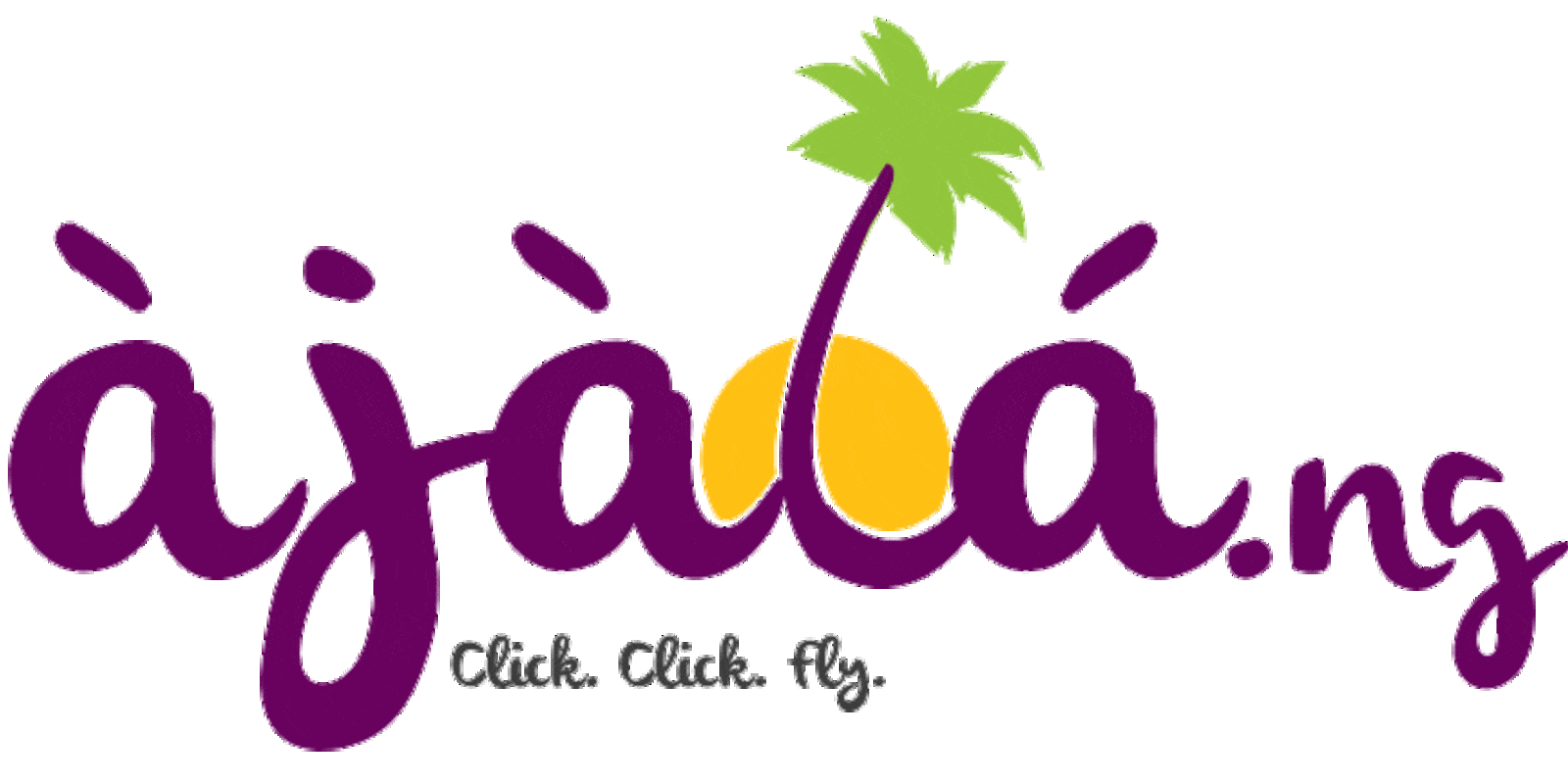 With such mouth-watering prizes, it is no wonder that the Show is one of the biggest music Talent Shows on the continent. Voting lines have been extended till Friday 22nd of September and close at 21:00 WAT, so we still have time to get as many Votes in as possible.

News
Prizes worth N100 Million for Nigerian Idol S7 winner!
Prizes worth N100 Million for Nigerian Idol S7 winner!
Video
Winner Interview: The birth of a star – Nigerian Idol
Progress speaks about winning Nigerian Idol, how he felt when his name was called and much more.
Video
The Voice Nigeria season 3 on AM
Watch the third season of The Voice Nigeria on AM Showcase, Urban or Family on Saturdays at 8 pm, and see who gets our superstar coaches turning.
News
MultiChoice reveals N85m grand prize for BBNaija winner
With the countdown to the season five premiere of Africa’s popular reality TV show, Big Brother Naija officially on, MultiChoice Nigeria has revealed that this season’s winner will walk away with a whopping N85m grand prize!