The Pepper Dem Gang as Animals in a Fable

News
07 August 2019
We can imagine how interesting it will be if the Pepper Dem gang were fable characters.
Get DStv PREMIUM

If the Pepper Dem gang were to represent the different Nigerian animal folktales, what would they be?

We all probably listened to elders in our various homes telling us tales about certain animals when we were growing up. Maybe some of us even read about such fascinating stories in storybooks. In any case, we could bet they were full of moral lessons and funny representations of animal characters.

Well, we looked at many shades of personalities the Pepper Dem Housemates have displayed since their arrival in Biggie’s House, and we discovered that they could fit into this interesting folktale picture.

Assuming Big Brother was a ‘Once upon a time’ fable and the Pepper Dem Gang were the characters, here’s what they would look like.

For his strength and accurate moves at his prey, the lion is one animal no one wants to mess with. Even in a fable story, the lion is most respected and feared in the animal kingdom. It’s not different in Biggie’s House, where the race for 60 million Naira gets more intense as days roll into weeks. Hail Omashola, Mike, Tacha and Esther, kings and queens of the Animal kingdom!

Apart from Esther whose true colours were revealed during her HoH tenure, Tacha has always been an atarodo that nobody in the House dares look in the face. Even Mike isn’t soft, his counselling session with Frodd was so sharp it nearly cut through him. Like the king that he is, some Housemates like Frodd look up to him for advice. Also, remember his spicy retort to Tacha’s appreciation letter during her homecoming? That was a hit that no one saw coming. And when it comes to winning Tasks, Mike’s fighting spirit was second to none. Like Mike, Omashola is another Housemate who always gives every Task his best shot. For his strength and personality in the House, we find him in this category.

As small as it is, the tortoise is usually portrayed as a smart lad for whose deception there is no match in the animal kingdom. Considering this trait, the Pepper Dem Housemate that comes to mind is Ike – Biggie’s House gangster and Mercy’s boo. With the way our man has been acting wolf in sheep’s clothing with the other Housemates, it is only natural that he made this list. At one time you would find him consoling Frodd and promising to help him strike revenge on Esther, at other times he was found describing the same Frodd as one who wanted to earn love through pity. That’s not to mention his Coin theft incident.

Another Pepper Dem character worthy of this trait is Jackye. Aside from her being friends to everyone, she also seems to be on both sides of the fence in the event of any quarrel. In one of her diary sessions, Mercy said, “she has a way of manipulating people and being close to everyone.” She also mentioned her ability to read people to Biggie in one of her diary sessions. 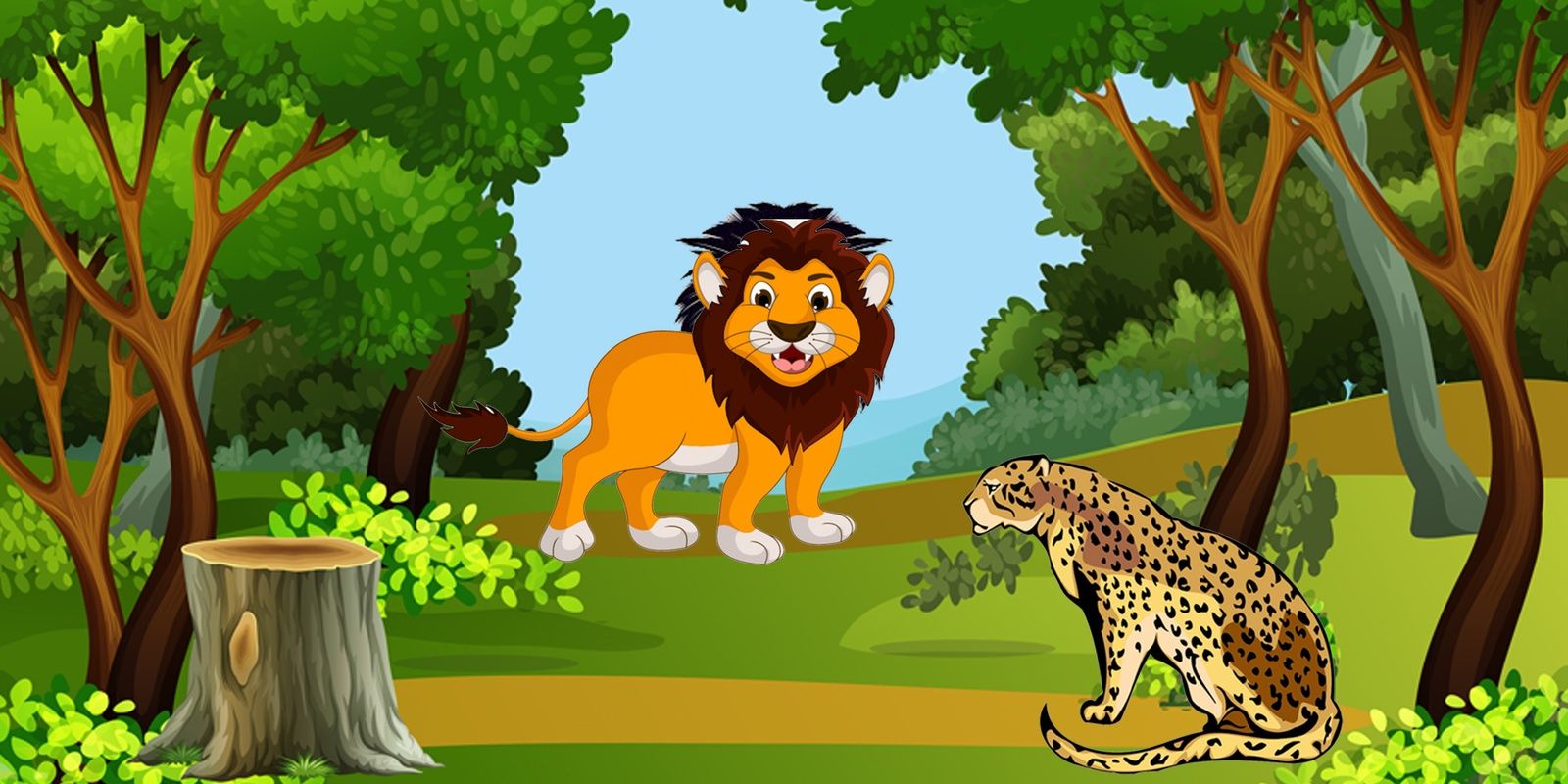 Housemates who demonstrate such traits as freedom, unity and friendship in Biggie’s House are Diane, Khafi, Cindy, Elozonam, Enkay, and Sir Dee. They have been instrumental to the tiny rope of unity that still holds the Pepper Dem House together. Only time will tell how far they can keep up with it given the constantly changing dynamics of the game. While some Housemates only relate with whom they’ve chosen as friends, these six have been seen talking freely with nearly everybody in the House.

The leopard is often shown as a master hunter or the great watcher in many folklore stories. In the Pepper Dem fable, therefore, Seyi and Jeff fit the picture. Since returning from the Secret Room, Seyi’s relationship with the other Housemates has been that of a keen observer, deciphering what strategy each person is playing. Little wonder, Mike and Ike have been wondering why he now looks more charismatic than he was before his fake Eviction. As for the recently Evicted Jeff, nothing seems to matter more than being listened to when you talk. Like Seyi, he too liked the sound of his voice whenever he had the chance to address fellow Housemates. He was also cautious and observant

The Monkey is always unpredictable and smart in folklore stories. Gedoni, Mercy, Venita, Joe and Frodd easily come to mind here. For their relationships with fellow Housemates and their winning strategies, these five have a thing in common. Besides being careful not to step on toes, some of them give us the impression that they have everything under control – even when they sometimes look like they’re in the House merely for enjoyment. But for Venita and Mercy, nobody crossed their paths and went scot-free – these two Housemates have a way of confronting anyone who dared to challenge them. If Venita could be so bold to caution Tacha and Seyi with regard to food, then Mercy could do more. Besides building a strong wall around her man, she wouldn’t allow any member of the Pepper Dem gang take her for a ride. 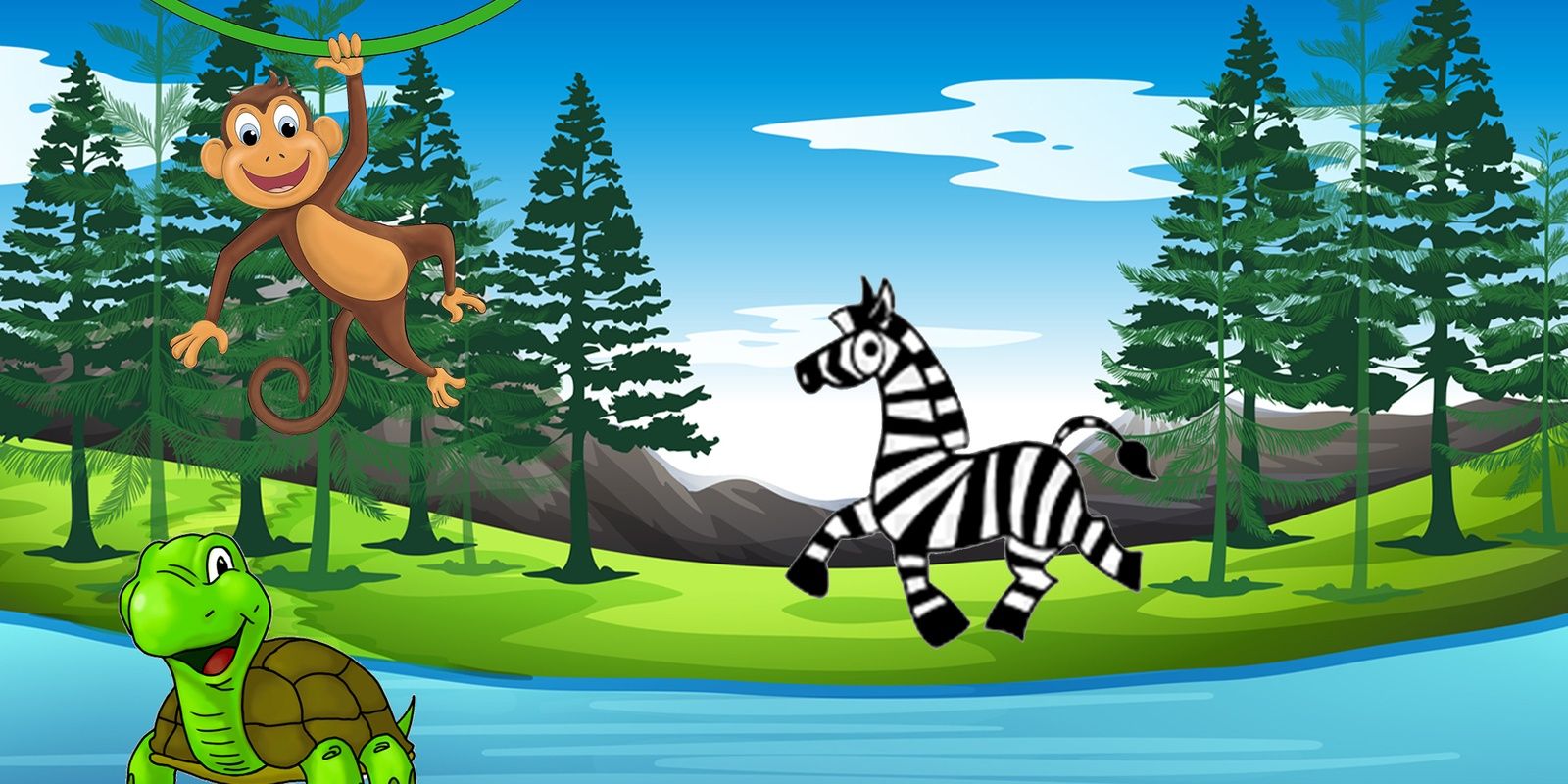 That’s it! As fabulous as the moonlight stories are, they make us laugh. So when we get served another version in the Pepper Dem style, don’t be surprised if you see us chorusing – as in the famous Tortoise story – ‘Alu jonjon ki jon’.