The Pepper Dem Gang: A Look At The Guys

News
05 September 2019
Let's have a quick review of what Elozonam, Frodd, Ike, Mike, Omashola and Seyi have been serving us since stepping into Biggie's House.
Get DStv PREMIUM

With just over a month to go before we find out who will win the ultimate prize, we take a look at the gentleman who are the contenders.

Despite coming into the House in Week five of the show, Elozonam has proven that he is ready to take on any member of the Pepper Dem Gang. His competitive spirit has earned him the Friday Arena Games win and the Veto Power Game of Chance. His relationship with Diane has revealed quite a lot about him too. We’re waiting to see where it leads them.

From his relationship with Esther to his river of tears, Frodd's personality has given us a lot of entertaining vibes. Like Omashola, he too showed interest in Venita but later left her for Esther. We have seen different sides of him during the Tasks. He has been a model, dancer, actor and even yogi, all of which he does with passion. 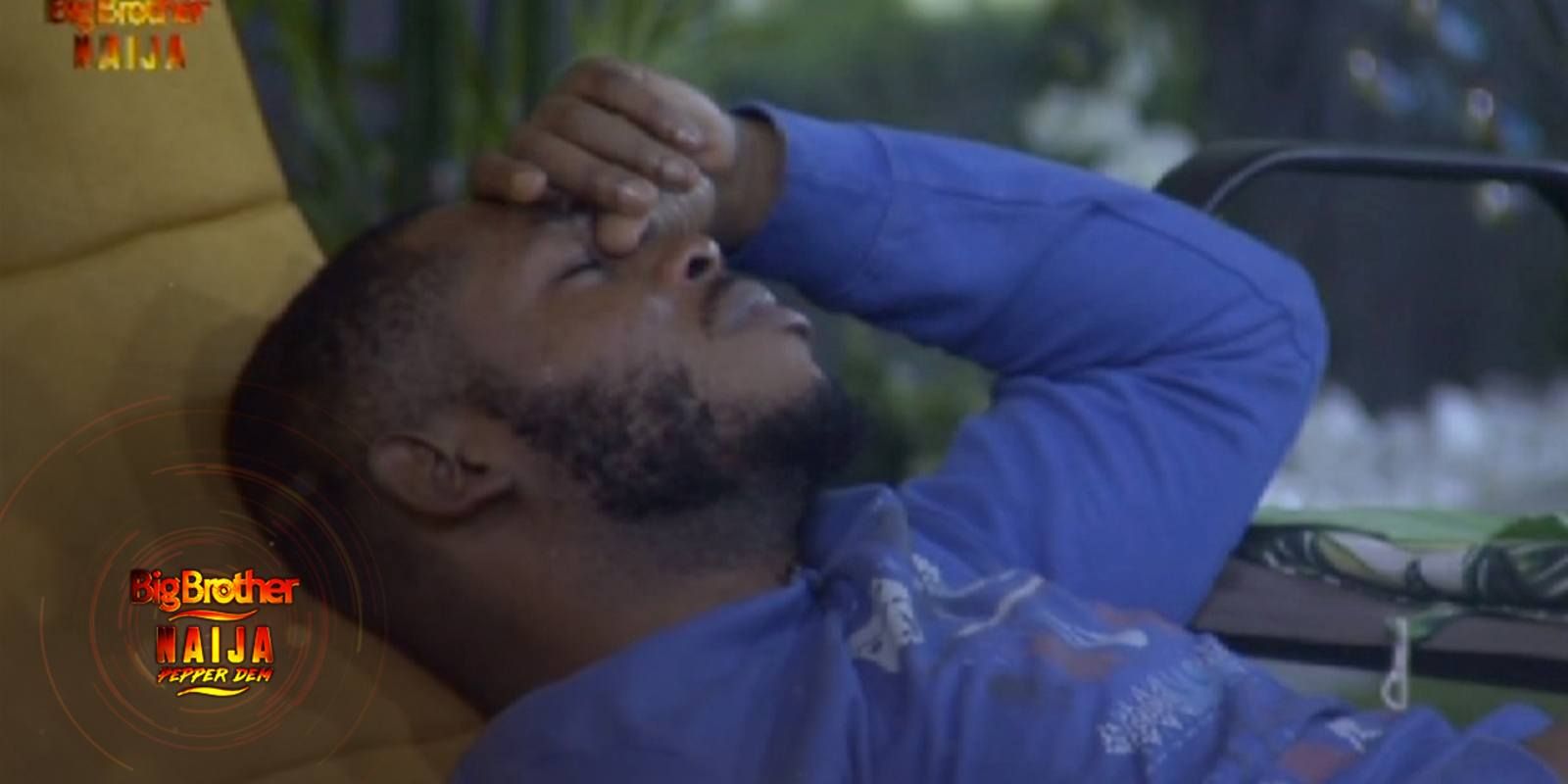 The resident gangster is known for his shenanigans; Bet9ja Coin thieving, selling Veto Power and not having the ability to hold his liquor. Besides his relationship with Mercy, Ike has also been the bubbly guy behind the drama. He has adopted 'The Resident Nice Guy' moniker which he uses to introduce himself each time he gets the chance to.

The resident cruise president, Mike is the counsellor in the House. His classic advice session with Frodd won’t be forgotten quickly. What about that time he went real with Tacha when she and Seyi returned from the Secret Room? Witty and blunt, he never minces his words.

When we think of Omashola, we often remember the moment his Bet9ja Coins were stolen. Apart from his many Arena Game wins, he has also amused us with the way he was excited upon seeing Venita in the House. His funny expressions and Warri mantra are a staple. In the Diary room, his session with Biggie is worthy of a sit down accompanied with some popcorn. 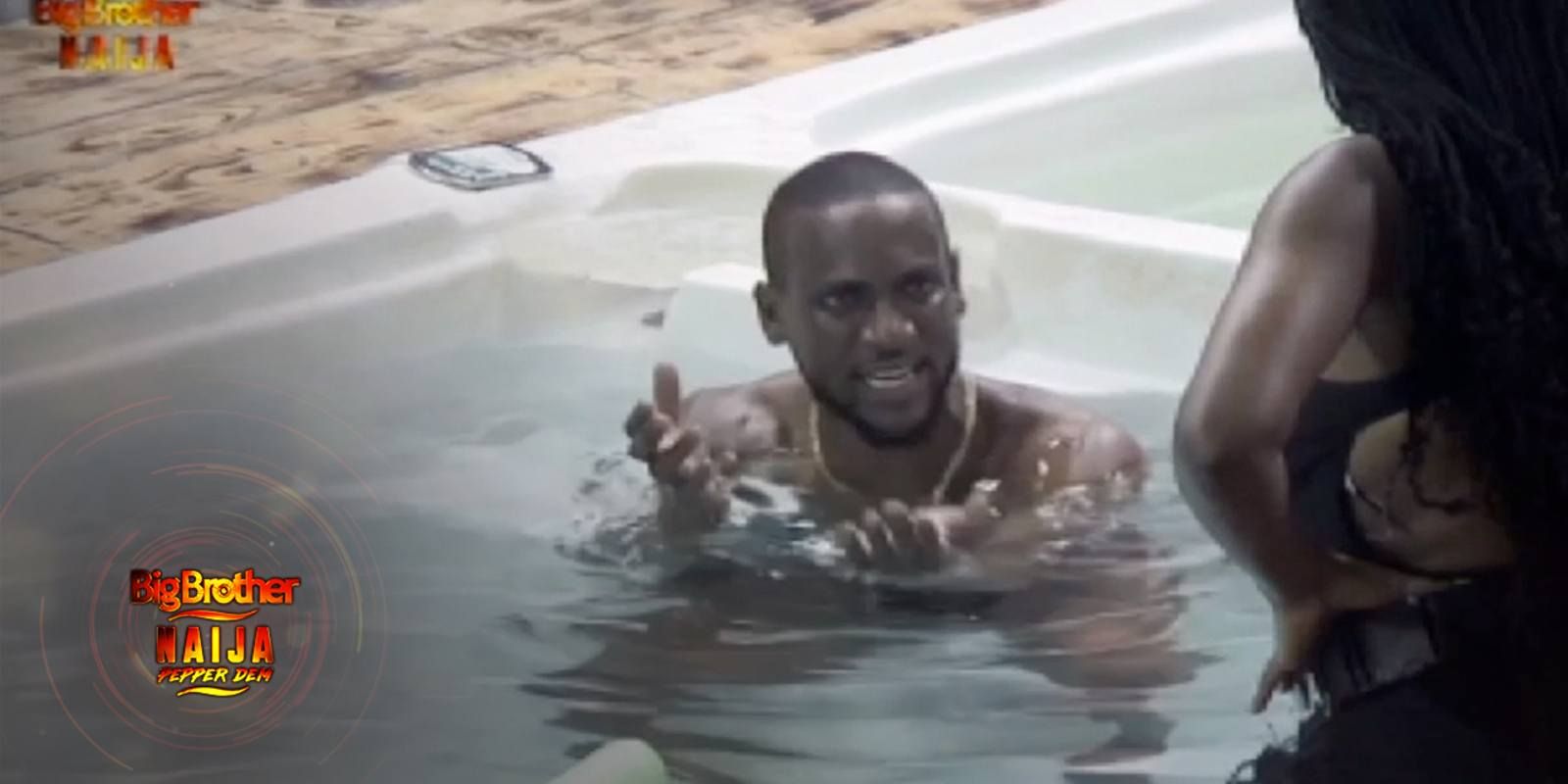 The resident Sugar Daddy, Seyi has served us interesting moments in the House. Apart from putting up great acts during Task presentations, he has also entertained us with his situationship with Tacha. Absolutely everyone is waiting on that ship. Whether it sails or not remains to be seen.

From their Saturday Party dance to the Arena Games and Task Presentations, the Pepper Dem guys have kept us glued to our screens from day one.

Video
Day 67: The morning dance off – BBNaija
Whitemoney's random dancing moment had the BBNaija guys in a dance of their own as they vibed their morning away in the Kitchen.
Video
A look at the “Shine Ya Eye” shipyard – BBNaija
The BBNaija House was filled with a lot of situationships and entanglements that mostly had us at the edge of our seats thinking; “would they, would they not?” Join us as we cruise through the shipyard of the “Shine Ya Eye” House.
News
The Pepper Dem Gang: A Look At The Girls
Let's have a quick review of what Cindy, Diane, Khafi, Mercy, Tacha and Venita have been serving us since stepping into Biggie's House.
News
The Pepper Dem Gang as Animals in a Fable
We can imagine how interesting it will be if the Pepper Dem gang were fable characters.