The Pepper Dem Gang: A Look At The Girls

News
05 September 2019
Let's have a quick review of what Cindy, Diane, Khafi, Mercy, Tacha and Venita have been serving us since stepping into Biggie's House.
Get DStv PREMIUM

With just over a month to go before we find out who will win the ultimate prize, we take a look at the ladies who are the contenders.

When she entered the House, the Pepper Dem Gang were not all too cheerful to receive her. But we soon forgot this as her transformation from the quiet Cindy to a very competitive lady who is not scared to confront anybody that steps on her toes. If her standing up to Tacha in the Garden during the Darling Challenge was nothing to go by, how about her amassing so many fans despite coming five weeks late into the House? No doubt, Cindy has come a long way.

Sweet, calm and friendly, Diane’s strategy in the House seems to be a discreet Game of innocence. Have you wondered why she has never really had any squabble with any member of the Pepper Dem Gang? Well, they probably don’t see her as a threat, which is why she keeps serving us friendship goals like no other. When we think of her relationship with Mercy and Elozonam, we see a woman who understands the Game and knows who to align with. Well, let’s see how far this takes her.

As one of the Pepper Dem ladies who has enjoyed a great deal of rapport with the other Housemates, Khafi’s moment in the House reminds us of one who is truly there to have fun. But on a closer look, especially after Gedoni was Evicted, we have seen a renewed version of her. More energetic, focused, Khafi has gone on to win the reputable HoH title as well as an Innoson car. Besides the wins, the free-spirit lady aka “a cup of Khafi” has maintained an interesting relationship with Tacha and this continues to blossom. 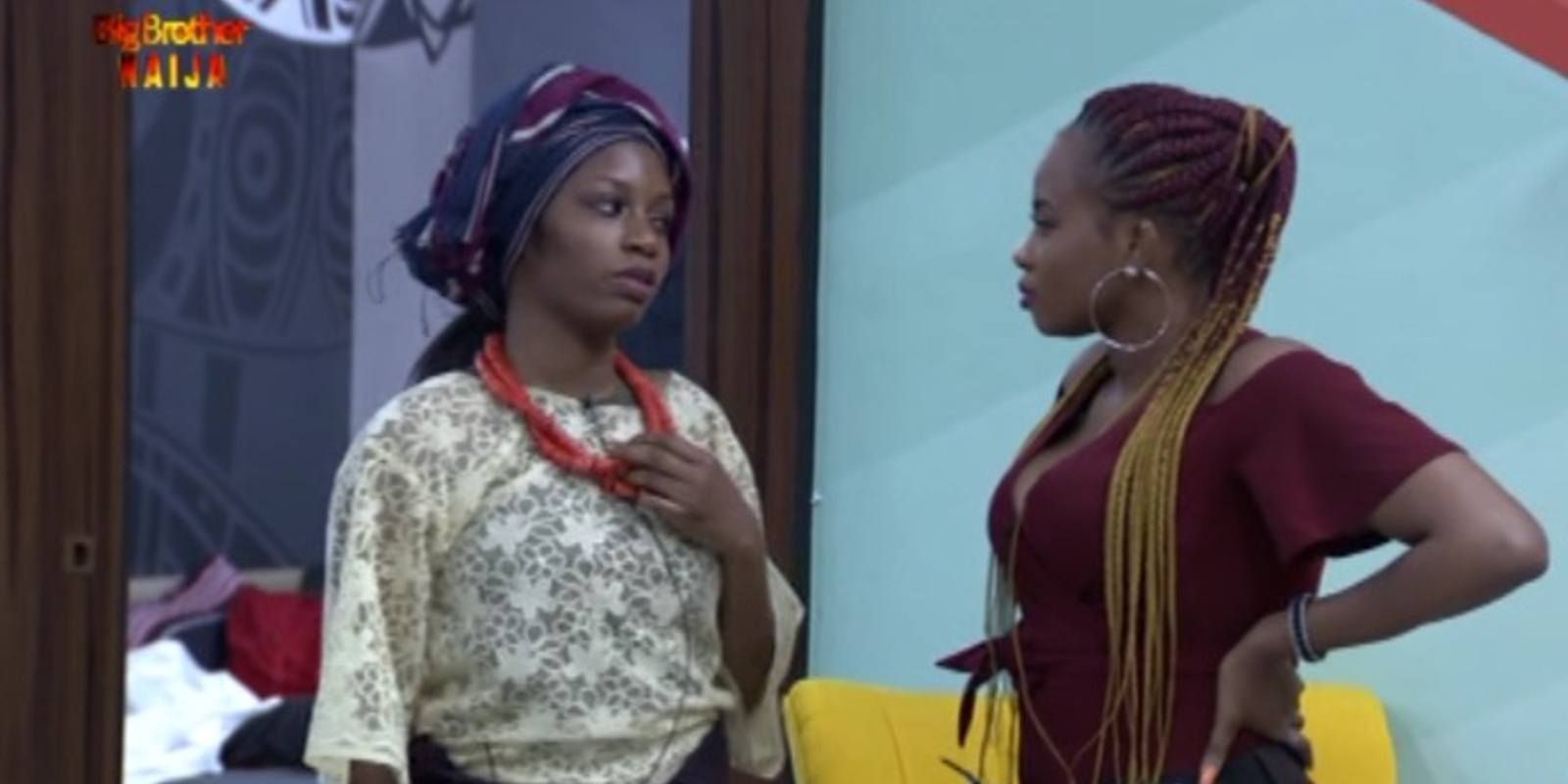 One of the Pepper Dem ladies whose moments in the House we cannot forget in a hurry is Mercy, aka Lamborghini. Apart from her fighting spirit at every Task, she has continued to entertain us at the Saturday Parties. Her relationships with Diane and Ike have helped us uncover various layers of her personality. The way she responds to issues that especially concern her people shows her fierce loyalty.

Fierce, strong and friendly, Tacha is a no-nonsense lady whom nobody messes with. Since stepping into the House, she has made it clear that she can’t be taken for a ride. Her fake Eviction alongside Seyi has revealed another side to her that we didn’t see before. After earning a second strike, she was seen in Biggie's Diary Room, on her knees, begging for his forgiveness. Talk about humbling yourself! Or is it all part of a strategy?

The gorgeous mother of two has given us many remarkable moments in the Pepper Dem House. She came into the House with so much spice that Omashola couldn’t stop showing excitement. Her peppery outfit, A-grade make up game and stunning looks cannot be ignored. She is also one of the Housemates that serve us killer moves at the Saturday Parties. 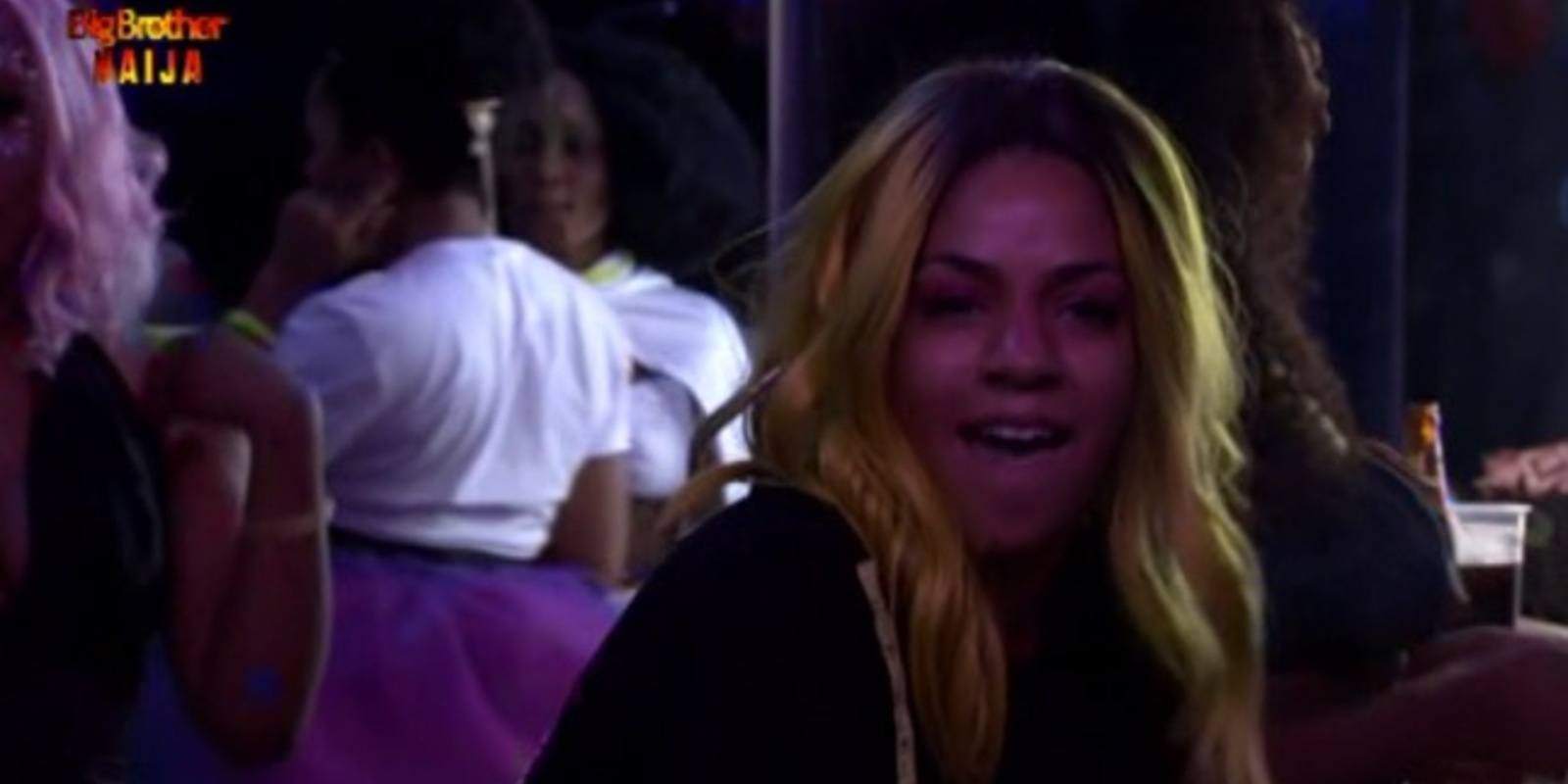 What is the Big Brother House without interesting gist, banter and spicy dance moves? The Pepper Dem ladies have never ceased to dish them out to us and are glad for it.

Video
Live Show 8 – 5 Sep: Peace’s Big Brother journey – BBNaija
Peace made a mark this season as the first Head of House in Biggie’s House. She was also skilled at bonding with people and made her mark as a part of the Power Puff Girls alongside Arin and Nini. Here’s a look at some of her Highlights in the House.
Video
BBNaija Gist: On a hot girl vibe with Angel – BBNaija
Angel not only opens up on why she and Sammie didn't work, but she also shares a little about all the men in the Shine Ya Eye House she got close to and why she is channelling only positive vibes from now on.
News
The Pepper Dem Gang: A Look At The Guys
Let's have a quick review of what Elozonam, Frodd, Ike, Mike, Omashola and Seyi have been serving us since stepping into Biggie's House.
News
The Pepper Dem Gang as Animals in a Fable
We can imagine how interesting it will be if the Pepper Dem gang were fable characters.