News
18 August 2019
Just like Halloween, the Pepper Dem Housemates have been trying to mask what may seem like their true characters but with the introduction of new members to the gang, the masks have fallen off. In other words, we’re now able to see beyond the masks.
Get DStv PREMIUM

Get shows first on ShowmaxLive it. Love it.
Undoubtedly, the arrival of the new additions to the Pepper Dem gang has revealed different shades of each of the Housemates. Asides the spicier truth or dare game sessions they provided the House, these new members have unleashed different actions and reactions from the Housemates.

The Good
It’s been nice going on a transformation journey with Frodd. First, we had lover-boy Frodd who was taken for a ride in the House by his love-interest and now we have confident Frodd that appears to have two ladies fighting for his attention. Ever since her arrival, Venita seems to have a close relationship with Frodd which has revealed the jealous side of his initial love-interest, Esther. “You should always go after what you want, whether you get it or not”.  In their act of kindness Task, Esther threw some words at Frodd which was centred around reconciliation and rekindling of their love-hate relationship.
We all know those people who are never fazed by anything – this award goes to our resident cool, calm and collected gang. Ike, Mike and Sir Dee. Even with the new peppers to the gang, these Housemates have maintained their cool and have resumed back to their normal gameplay in the House. Could this be a strategy though? We’ll find out.
With the attention Gedoni is getting from Venita, it’s safe to say Gedoni is one of the few who have been affected positively by the arrival of the new Housemates into the House. Unfortunately, this doesn’t sit well with the Khadoni ship. 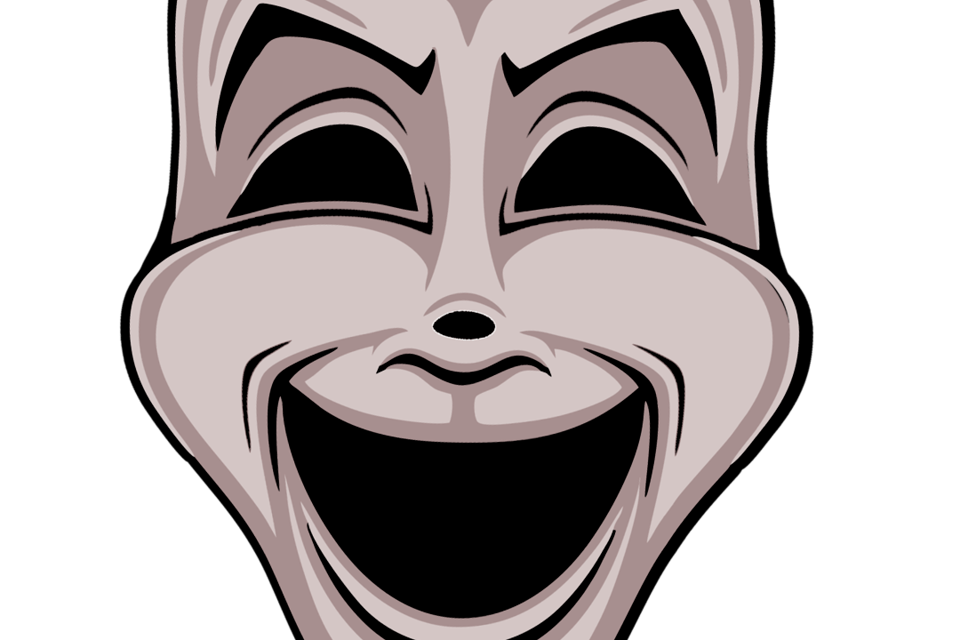 The Bad
What’s worse than the introduction of one competitor to the game? The introduction of five, of course!
From the moment the new Housemates walked through the BB Naija doors to her Diary confessions to Biggie, it has been quite evident that Mercy is not amused by Big Brother’s twist.
The funny thing about this is that Venita walked into the Pepper Dem House just when the MerIke pair were going through a break-up, and this immediately prompted Mercy to move her belongings back to Ike’s bed. That’s probably the shortest break up to make up session that has ever occurred. Do you reckon?
After her return from the Secret Room, Tacha seemed to have entered the House with a renewed heart – which appeared to be a strategy to the other Housemates. Interestingly, this part of Tacha that was revealed after the fake Eviction suddenly went into ghost mode when the new Housemates were brought into the House. For some reason, Tacha withdrew and the once cheerful, friendly Tacha, was found having cuddling sessions with her bed in the first few days after the new Housemates’ arrival. Was she just observing, perhaps? Or was this in a bid to find new tactics? We’ll never know.
Who would have thought that a female would get the resident Warri hype-man in what may have seemed like a love battle? Venita stole Omashola’s heart from the moment she took her first steps into the House and he didn’t fail to tell anyone who cared to listen… even Biggie.

It was nice seeing Omashola in that state until this situationship started to seem like a bother to the victim – Venita. What will become of Omashola’s feelings for her now?
More like a strategy, Venita was seen comfortably juggling the hearts of Frodd and Omashola in her game of feelings and it was no surprise seeing Omashola lose interest in her. Would you blame him though? The chase seemed to be a headless and tiring one.
Khafi who wasn’t impressed by Gedoni’s sudden closeness with Venita was quick to let other Housemates know how hurt she was. In her words, “he’s my man and he should always want to be with me.” After trying to get Gedoni to understand where she was coming from without being successful at it, she let it go and let him be. Could this be as a result of Tacha, Mike, Esther and Ike’s advice to her though? Or is she just waiting for him to fight for his woman? Whatever the case may be, we can’t wait to see if Gedoni truly meant his words of reassurance when Khafi confronted him about the issue.
We’re not sure if it’s the privilege that came with Seyi’s presence in the Secret Room or the fact that the new Housemates appear like a threat to his game, but what we’re sure of is that Seyi seems to be wearing a garment of change recently.
Evidently, he’s been more vocal about his feelings and not afraid to engage in fights, even as guests in Biggie’s House. From his arguments with Ike to his ability to put his foot down and go against opinions, Seyi is definitely trying to put his point across to the Pepper Dem gang. Say hello to the new Seyi!

The Ugly
From the rolling eyes Jackye gave the new Housemates upon arrival to Esther’s “I don’t care demeanour” when Frodd’s attention shifted from her to the new chic on da block and Diane’s inability to get their names out of her mouth, the presence of the new Housemates have definitely left an ugly scar on their faces.
How then do we get the bitter taste out of their mouths?

Time heals wounds, right? Let’s hope time helps the Pepper Dem gang adjust to the new level of competition in the game, especially with the creation of the two teams – the Icons and Cruisetopia.

Video
Day 4: Amaka is bent on scattering ships – BBNaija
"You people are fine but me I'm tired of seeing you people's faces." Amaka is bored with the Level 2 boys and needs to mingle with new boys. Her overactive mind won't let her rest as she is bent on scattering the ships in Biggie's House. Judging from her mischievous laugh as she chats with Pharmsavi, we wouldn't put it past her.
News
Most topical moments from previous Seasons – BBNaija
Many interesting BBNaija moments have graced our screens all through the years. Let's take a look at some of them
News
Breaking News: Diane Leaves The Pepper Dem House
The race to the final five has been concluded, unfortunately, Diane didn't make the cut.
News
Day 84: Turn It Up On The Pepper Dem Dance Floor
What is a Saturday Night without the Party vibes and what comes afterwards?