News
03 August 2019
The Pepper Dem Gang lost their Wager Task and the hurt will linger.
Get DStv PREMIUM

After getting used to a winning streak, the Pepper Dem Gang finally suffered a major upset with the loss of the Wager Task. The shocking news was announced to the Housemates by Frodd as he read Biggie’s scroll to the House. 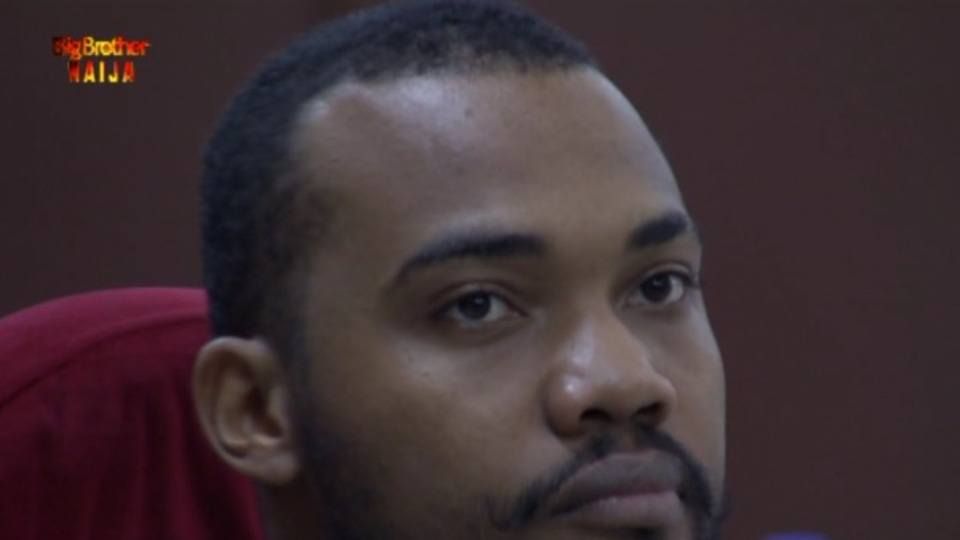 A Moment of Disbelief

It was a moment of disbelief for the Housemates as they heard the outcome of the Wager Task. The scroll which started with the good news of Bet9ja Coins reward for some of the Pepper Dem Gang soon went south. What they expected would be a climactic end soon turned sour as the rest of the content of the scroll was read. In disbelief, Khafi and Tacha went up to Frodd to read the news themselves. As they say, seeing is believing.

After the loss of the Wager Task was read, Frodd called for a meeting, but it seemed a faction led by Ike had had enough of the meetings. “We just finished a meeting, I am not coming,” Ike said. Clearly, not everyone is pleased with Frodd’s reign as HoH, but when have all the Housemates been pleased with their HoH? From Jeff to Nelson and Esther, all the HoHs have had their fair share of unpleasant moments from fellow Housemates.

New Pepper Dem Gang member, Elozonam got a full brief on the situation of the House after a Wager Task gets lost. Ike and Omashola were on hand to paint him the picture and they didn’t paint a pretty one. Elozonam was worried why a House filled with so much foodstuffs would have to worry about feeding in the coming week. “People will soon start hiding foodstuff,” Omashola said as he explained the consequences on food ration now that the Wager was lost.

It seems like we might never see the end of triangles in the House. Venita’s had a little trouble with the way Frodd and Omashola were showing affection towards her. On Omashola’s part, he seemed to be quite loud and aggressive and she wasn’t having any of that. “I complain about what you are doing and you keep repeating the same thing,” she said. “if you want to get to know me, you are going about it the wrong way,” she further told him. Omashola on his part expressed anger at the fact that Frodd knew his intent towards Venita and it seemed like he wanted to sabotage it. Although they did laugh it off in the end, it doesn’t seem like that would be the end of that conversation. 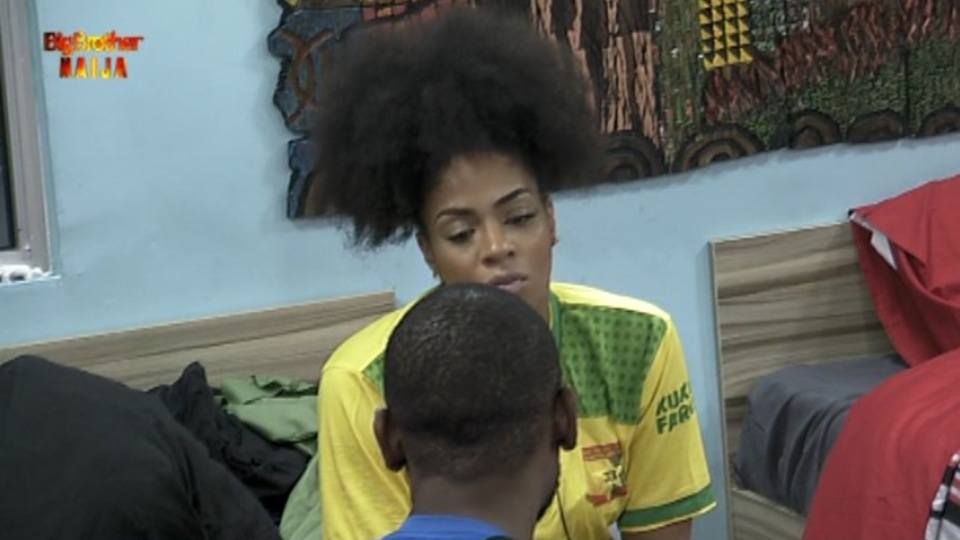 Video
Day 6: Level 1 expresses disappointment in losing the Weekly Wager – BBNaija
There was joy and celebrations in the Level 2 House after walking away as this week's winners of the Weekly Wager. But on Level 1, tensions rose as Housemates expressed why they think they lost the Task Presentation. Whilst Level 2 Housemates collected their Pocket Naira to buy luxuries, Level 1 Housemate Hermes was shouting to his fellow Housemates expressing his frustrations about comparing themselves to the winning House.
Video
Day 13: Bryann is annoyed at the Wager loss– BBNaija
As the Level 2 Housemates reel over the loss of their Wager, Bryann expresses his disappointment.
News
Day 75: Post Wager Loss Banter
This is how the Pepper Dem Gang reacted to the Wager Task presentation.
News
Day 46: Weighing the Wager Task
How do you think the Housemates performed in this week’s Wager Task presentation? Let’s see…