The Humour and the Hustle

News
17 May 2018
Resident funny kid, Elvis Poko talked about his role on hustle before throwing in a few 'comedy tour' hints for good measure.
Subscribe to Watch

Someone wrote, “funny people - comedians, class clowns, pranksters - often troubled people”, and judging by their never-drying showers of humour, one can comfortably conclude that the above is in fact true. They’re troubled by frowns, sour moods and bad vibes and on this week’s episode, we couldn’t help but flash all 32 (that’s if you've still got em), thanks to Africa Magic’s very own alumnus, Elvis Poko.

While the saying, “only the fittest survive” may have been booted and labelled ‘cliché’, Elvis Poko can certainly attest to its relevance because being in such a volatile industry, he’s had to grow some thick skin and maybe a few new jokes too.

Elvis scored his ‘Hustle’ role after playing an extra in the show's second episode. He recounted to Uti how the entire experience stemmed from a simple “let me try this out and see” and despite not having really eyed the role due to lack of experience, his character made surf-worthy waves, proving that this no be luck o, na blessing. 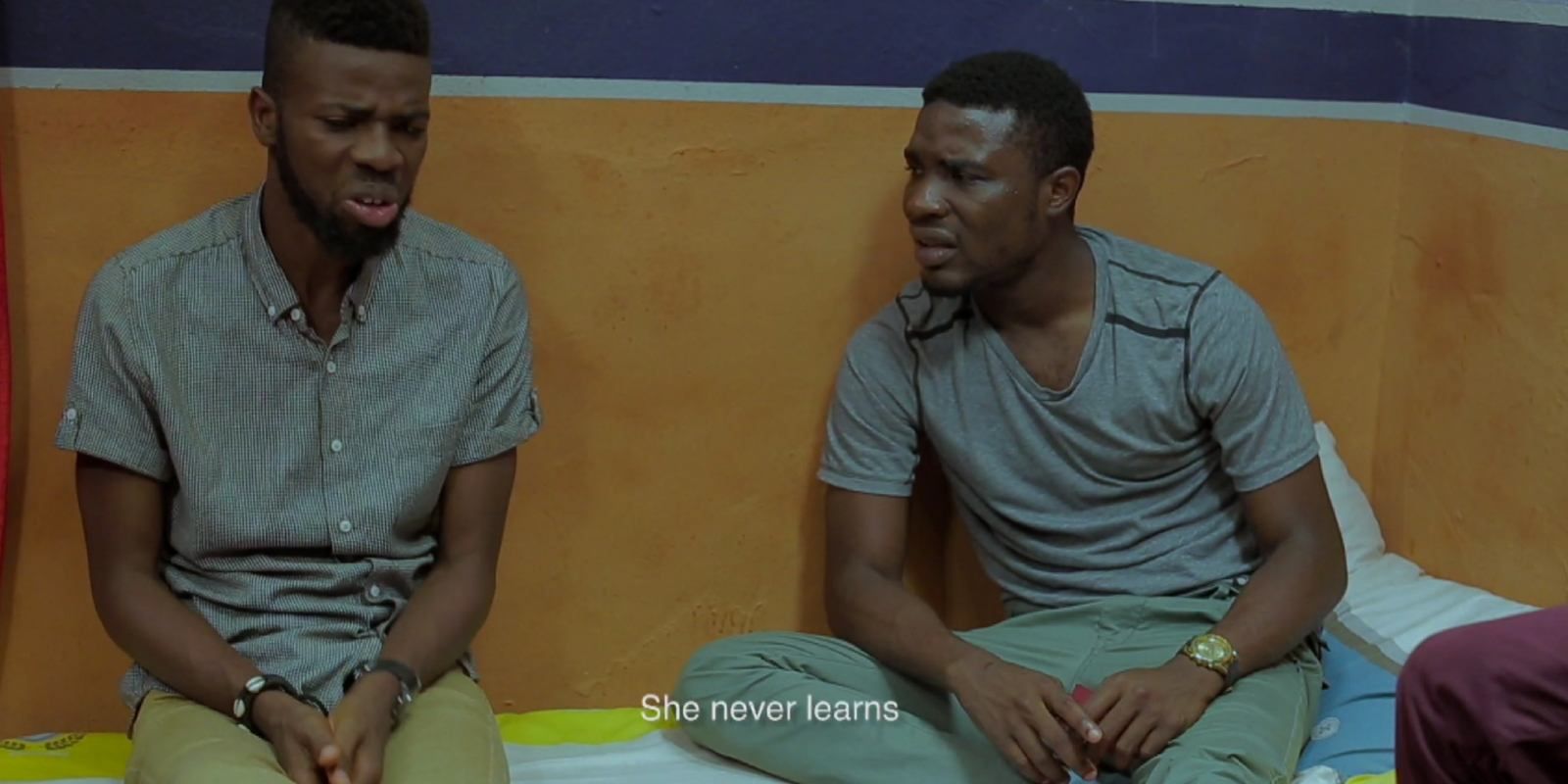 Despite the fierce competition, Elvis had been able to create for himself an identity that had set him apart from his peers, earning him gigs and most importantly, recognition. Going by his neighbourhood name ‘Paparrazy’, the talented funny-man head buttoned us in and talked about his continent-wide, comedy tour plans.

On a romantic note, by staging a ‘court Genevieve Nnaji’ stunt, Poko shows us that his humour extends far beyond ‘just’ jokes. We’re pretty sure Genevieve would be impressed because we were. Wehdon sah.  Have a look at Elvis' one on one with Sir Uti below in case you missed out on Jara and let us know your favourite thing about his character on Hustle using #AMJara.

Video
Listed with the best – Jara
Uti and Helen take us through the highs of the season and have us relive the most epic moments when 19 of our absolute faves
Video
Dynamite in a package – Jara
Uti sits down with University of Illinois graduate and budding filmmaker, Chiagoziem Nwakanma and chats her up on all things arts