News
28 December 2017
We dare you to find a duo as hilarious and captivating as Uti and Helen are! From the juicy gossip to the playful banter with celebrity guest after celebrity guest, they've truly kept us entertained through the year.
Subscribe to Watch

Last night our Jara hosts gave us a clear reminder why they're the best to ever do it in a jam-packed episode full of laughs and incredible memories from the year past. They also looked like a million bucks as they launched into an impromptu adaptation of Drake's "Started from the bottom". As is now customary, Helen followed that up by dishing up some of the spiciest amebo of the year before stopping herself and saying people were going to accost her on the streets if she carried on. Uti was getting his life though and honestly, so were we! 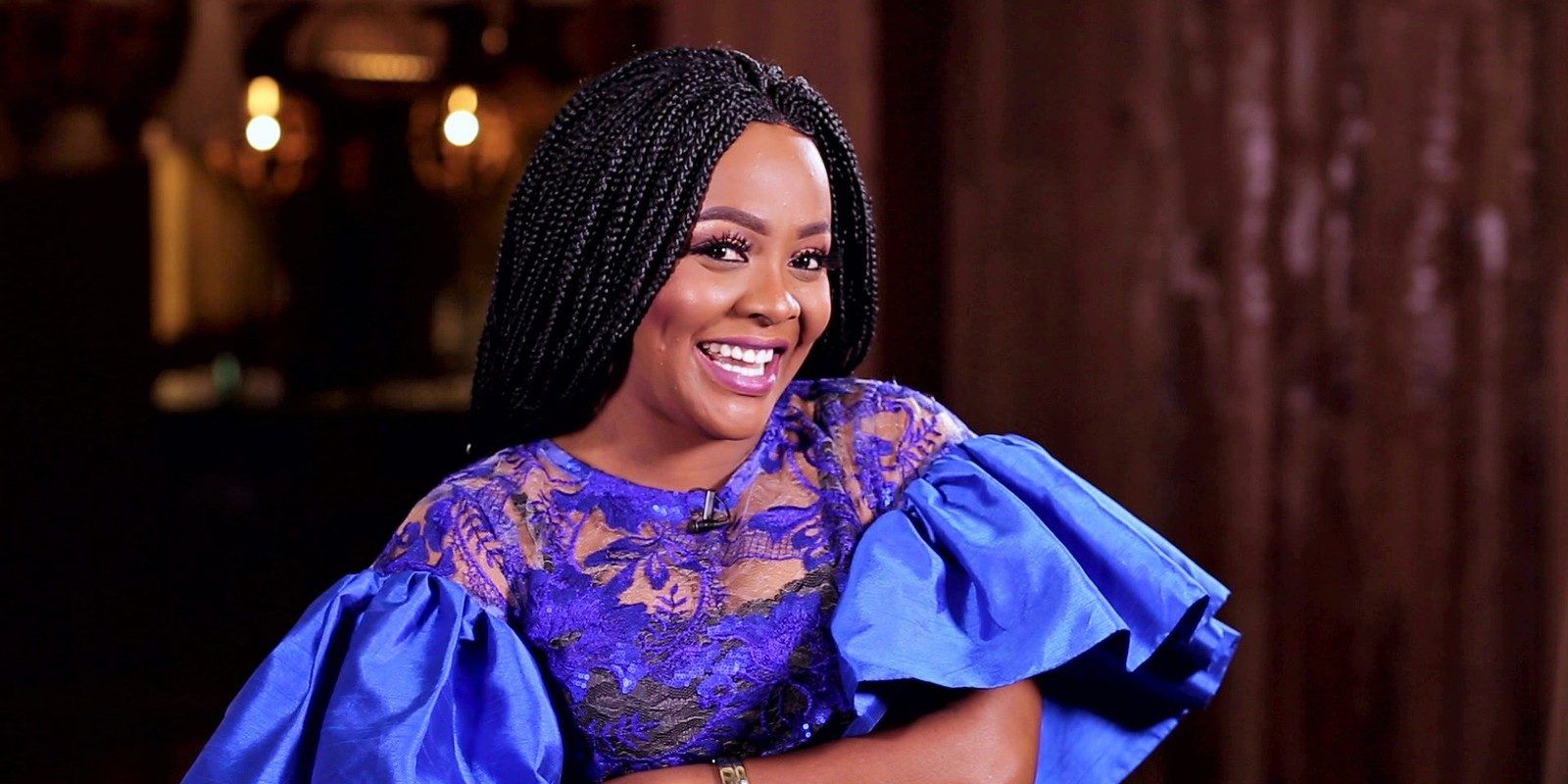 Uti also singled out the moment he got to interview Bolanle Austen Peters', the mastermind behind the theatrical production, SARO which has gotten ciritcal acclaim the world over by championing the rich culture of Lagos. You can have another look at what the cast had to say about life behind the scenes and the thought process behind this masterpiece in out interview with them here. 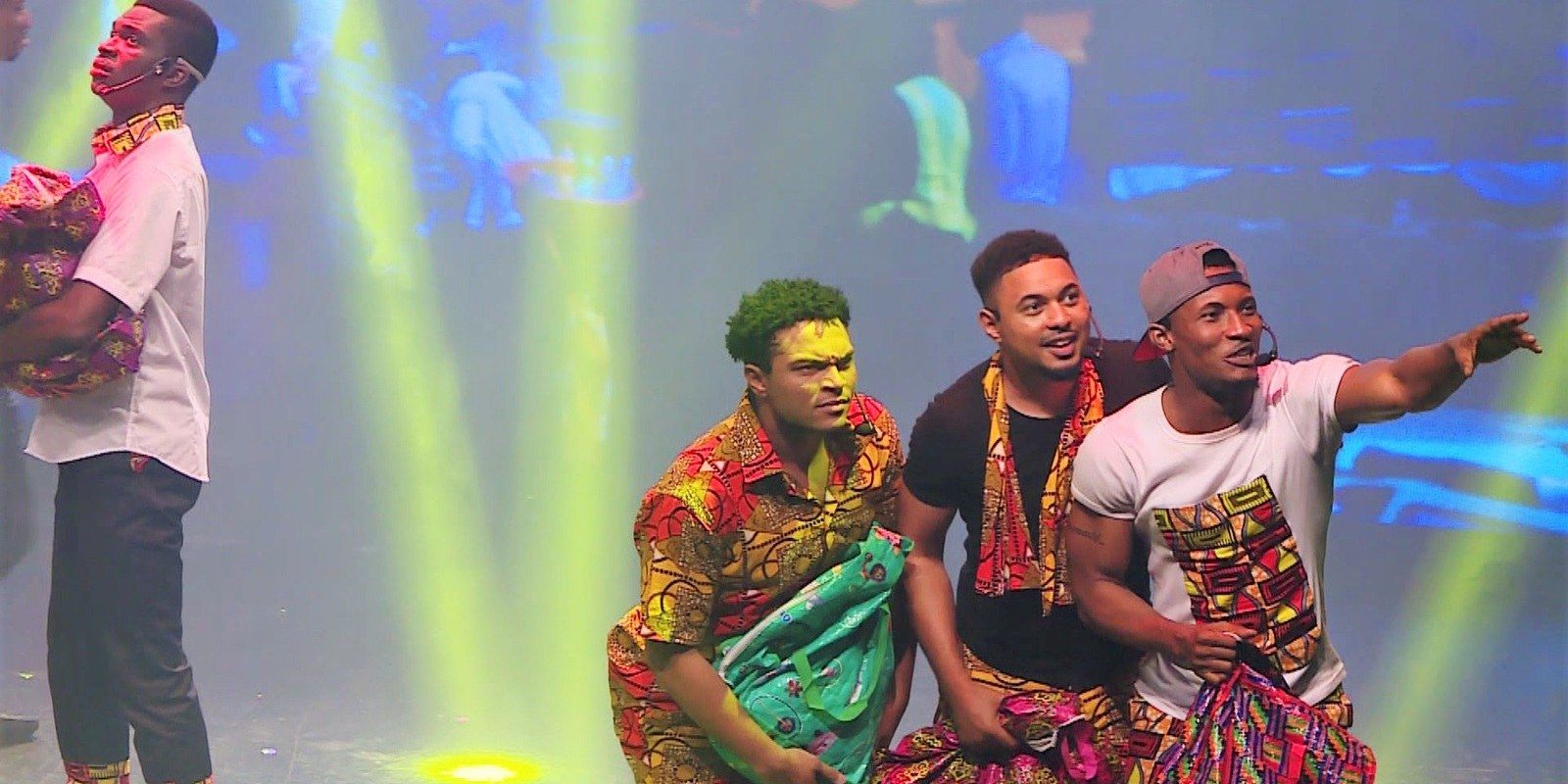 - and what would 2017 be without Diary of a Fake Lagos Girl leaving us in stitches everytime it played? We're still not over her throwing a tantrum because the upscale restaurant she was dining at wouldn't microwave her salad! Don't even get us started about the time she took window shopping to a new level. Who tries on every item of clothing in a boutique way beyond their price range then threatens to assault a person for recognising and exposing her? 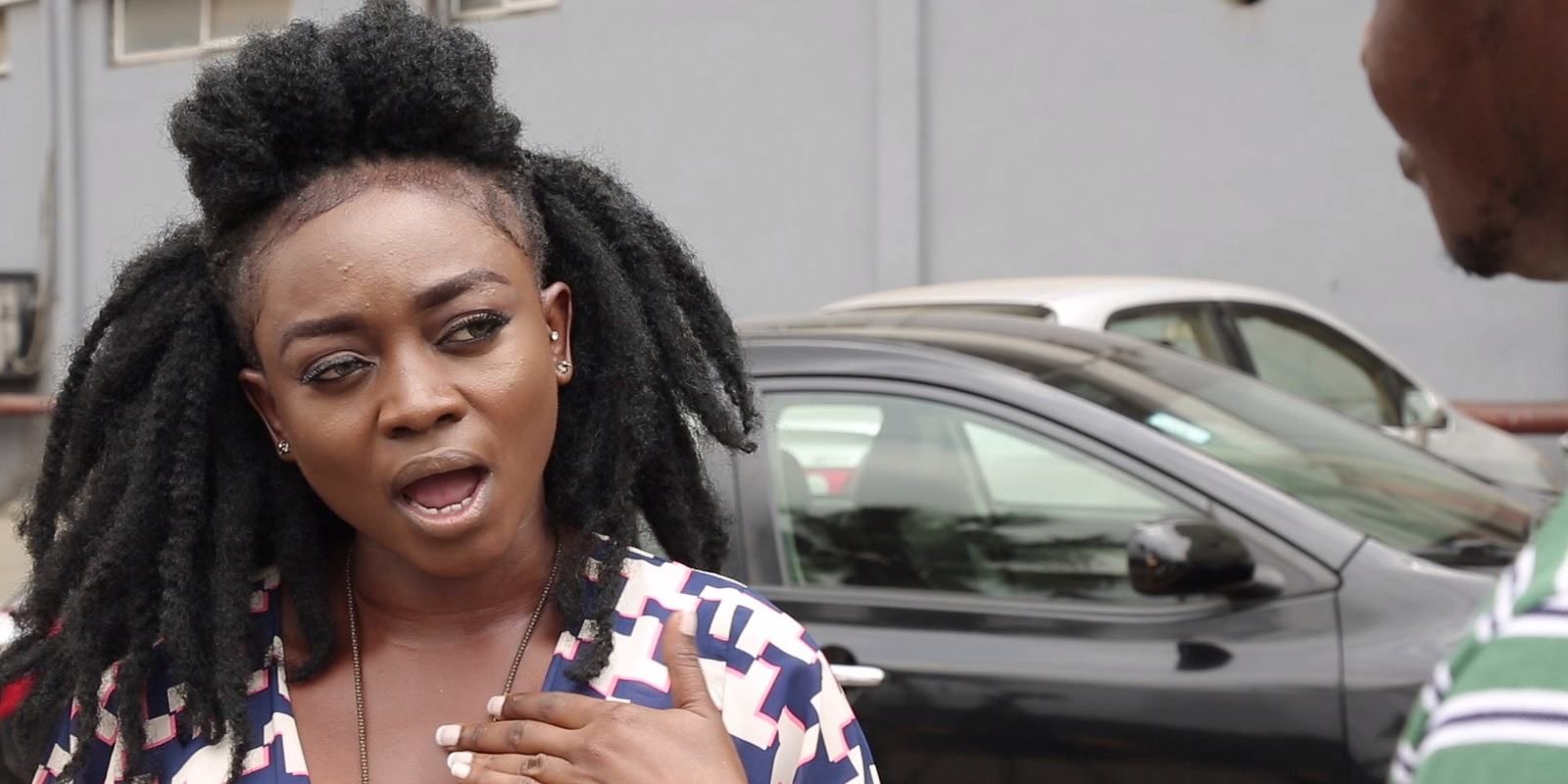 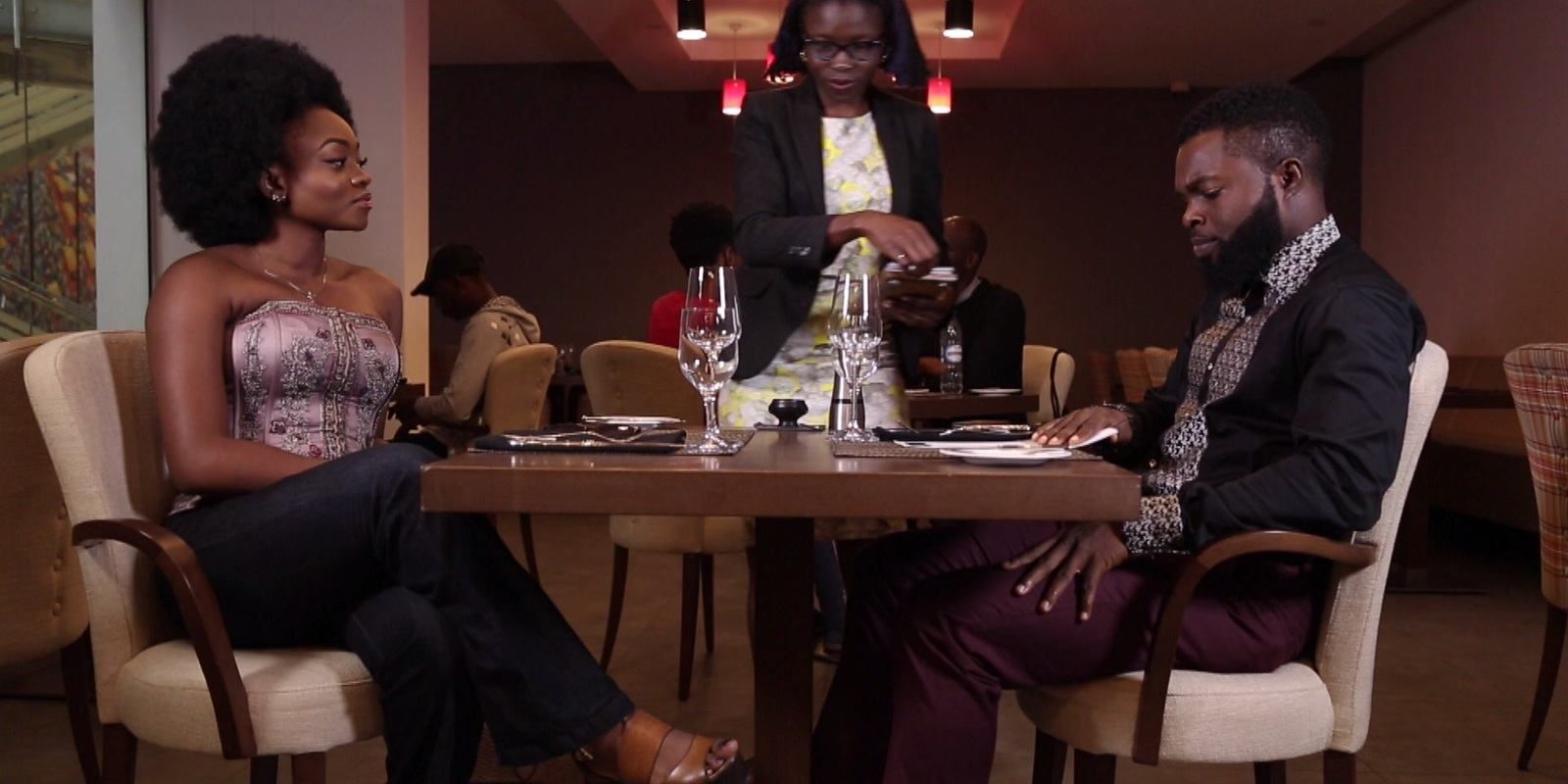 Speaking of fashion, no conversation about the year past would be complete without a nod to the hottest, African awards ceremony of the year, the AMVCA, and the awe inspiring looks we saw Africa's finest don on the red carpet. 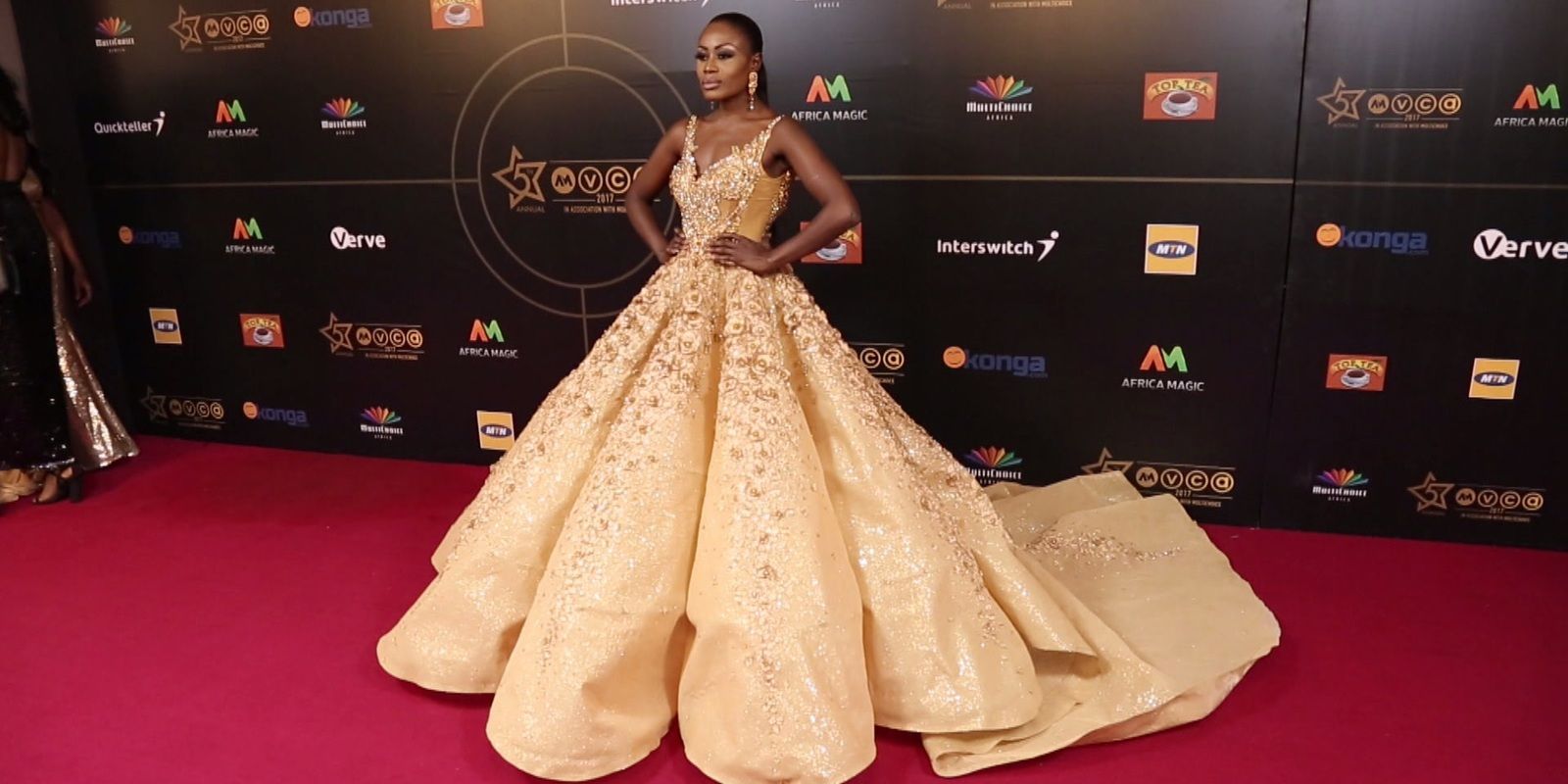 In the same vein, the bevvy of celebrities who graced Jara from Bisola & Gbenga Titiloye to Kunle Remi and Igwe Tupac all brought something special to each chapter of this amazing story. Have a look at this exclusive gallery of all the best moments from 2017 and keep watching Jara every Wednesday at 22:30 CAT because there'll be plenty more thrills coming your way in the new year. Here's to plenty more years of JARA-OOO!

Video
Industry smart like that – Jara
This week, we tap into Kemi Lala Akindoju's artistic instinct and find out how she's been able to keep afloat while maintaining her standards in Naija's very volatile film industry
Video
Well costumes – Jara
On this week's serving, Uti hosts Tinsel's head of wardrobe and costume, Julia Olaotan and engages her on all thing backstage and she manages to keep it profession even when working with her hubby
Video
Looking back at our best highlights – Jara
It’s been truly an amazing year on Jara. The year 2020 gave us the most exciting entertainment features such as the Nollywood knockout segment, the evolution of the most celebrated acts in the industry and many more. Cheers to many more beautiful episodes in the new year to come.
Video
Made for me – Jara
Helen has a proper siddon session with AMVCA winning comedian Funnybone and finds out how he landed the accoladed role