Day 37: The Fear Of Nomination

News
06 August 2019
No one fears Nomination like the Housemate whose fate lies in the hands of another.
Get DStv PREMIUM

It’s never easy adjusting to new things and this must be why the Pepper Dem Gang found the change in the Nomination process surprising and reacted differently. Mike was quick to state he loves the element of surprise though, but what about the rest of the Housemates, what do they think?

Fate In The Hands Of Others.

Gist sisters, Diane, Esther and Mercy were a bit bothered that their fate was in the hands of their teammates. The fact that their Nomination for Eviction depended on the success of their team scared them. All three have only been up for Eviction once and the thought of going up again should their team not succeed in any of the Nomination challenges unsettles them. They claim to be happy with their team but will they feel the same way after their first Challenge? 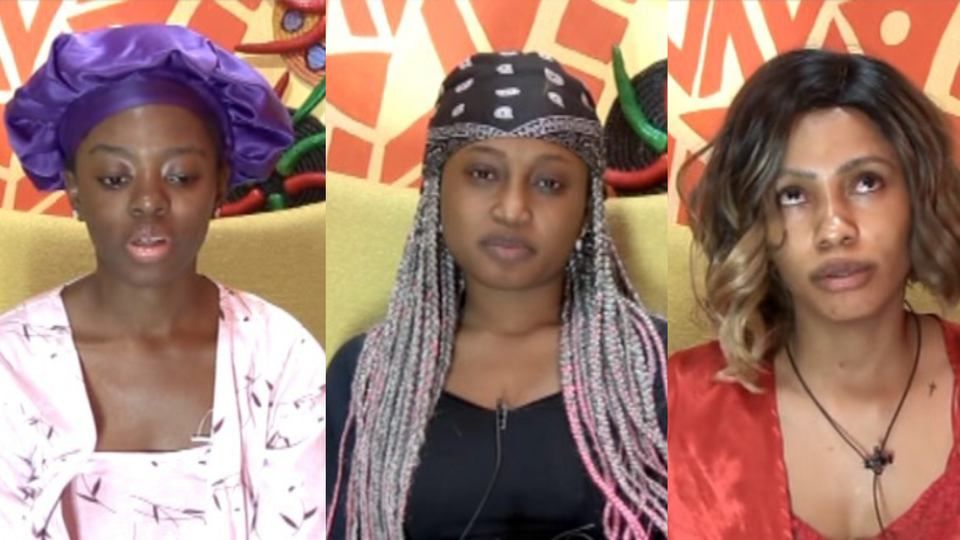 Housemates fond of making a feature on the Nominations’ list were super euphoric for the change. Tacha and Mike were particularly excited. This was a welcome development from having to be put up every week for possible Eviction. They all seemed confident about their Team and loved the fact that they had a shot at working to keep their name off the dreaded list. Omashola who had been Nominated twice was also excited for this twist. He reason was that most of the Housemates who were always hiding under the radar and putting up the others for possible Eviction will also get a taste of their own medicine.

They clearly have nothing to worry about as they each believe in the strength of their teams. From Frodd to Gedoni, Ike, Jackye, Khafi, Seyi, and Sir Dee, each was certain that their team had Housemates with strength and brains to get the job done. Now that they have expressed confidence about their teammates, it will be quite interesting to see how well they will fare in the challenges to come.

Separating The Strong From The Weak Links

They did say they were confident in their teammates, but if given the option, which of them would they readily swap for another? Who did the Housemates think were the weak link and who would they rather have on their team? Frodd, Omashola, Khafi, Ike and some of the new members of the Pepper Dem gang (Cindy especially) were a few names that readily came to the lips of the Housemates as the weak links. Seyi, Joe, Mike, Sir Dee and Ike were some of the strong Housemates other team members were keen on drafting to their teams.

The new Pepper Dem gang had their first-ever Diary Session and boy, were they excited. “It’s been a long time coming,” Cindy remarked. Venita was the first to go and she walked in excitedly with high expectations. Sharing her time in the House so far, she disclosed she was still wary of the Housemates and made mention of the fact that she had gotten into altercations with a couple of the Housemates. Asked if she deserved to be in the House, she answered in affirmative. Joe loves how he has been able to explore his creative side while Enkay has found the rest of the Housemates welcoming. Cindy and Elozoname also had nice things to say about the Housemates, especially her teammates. 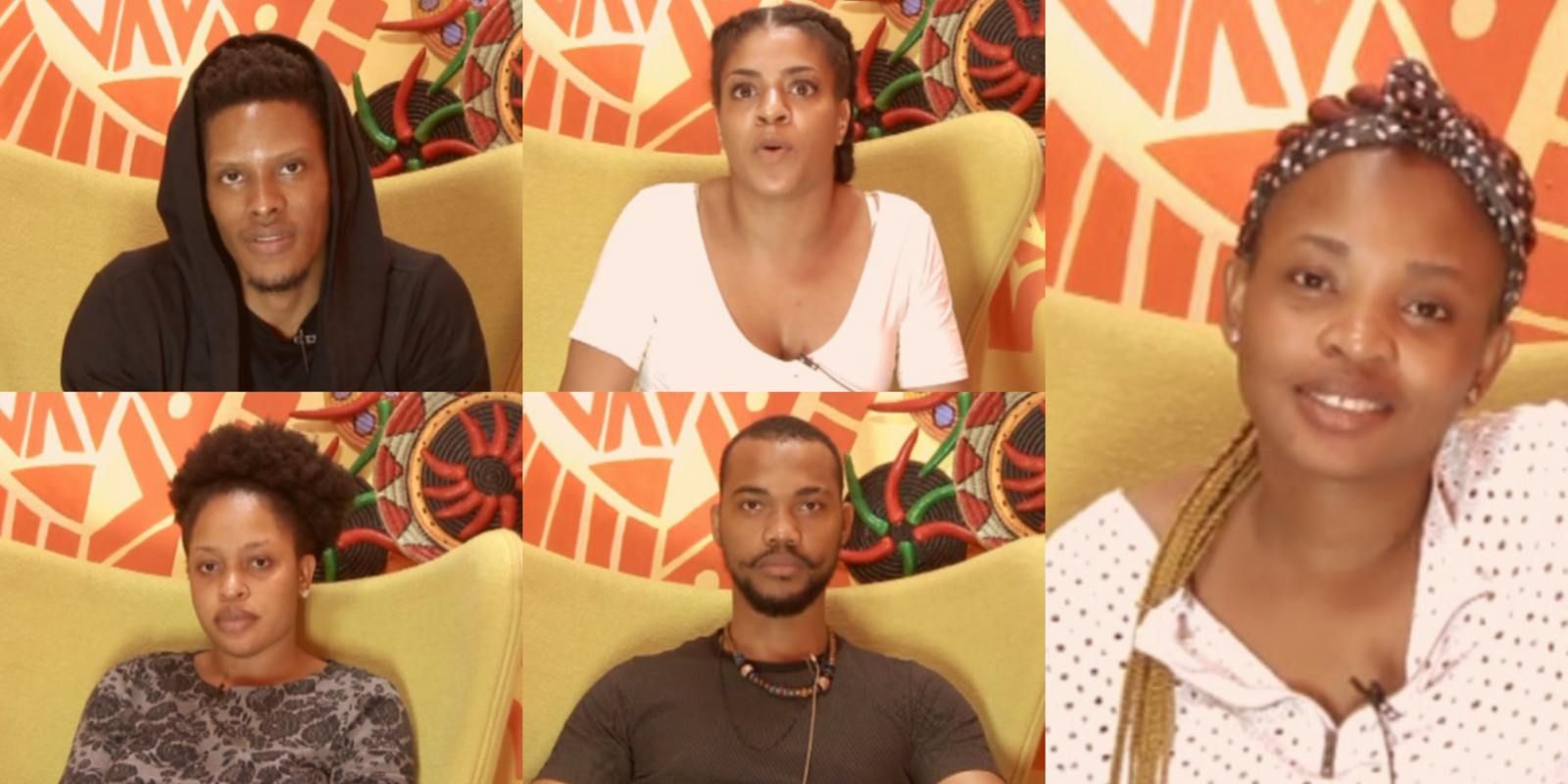 As the quest for the final spot in the House continues, one thing is certain, the recent changes will turn up the pressure in the House. Which Housemate will be able to bear the weight of the pressure, who will cave in? The coming weeks will reveal a lot.

Video
Day 71: Gushing over the ex – BBNaija
The top six can't get over how stunning their ex-Housemates looked at the Saturday Night Party and as much as they can't wait to get out there to join them, they fear the dragging they will get from fans and viewers.
Video
Day 51: Housemates discuss Abeg Naira Swindle – BBNaija
Pere playfully refuses to eat Angel and Queen’s meal proposal over fear of losing his Abeg Naira to them as a repercussion.
News
It's tea time biko!
We’re just a few weeks into the BBNaija Game and boy are we being served chunky bits to swallow -  not that we’re complaining though because WOW!
News
New mates, new dynamics
Dynamics Change as New Housemates Enter BBNaija ‘Pepper Dem’ House.