The Best of the Worst - Big Brother Naija

News
25 June 2019
Beneath the exterior lurked traits and it wasn’t long before their vices were bared to the world.
Get DStv PREMIUM

No one is without a vice and on Big Brother Naija, the Housemates have always ensured there is never a shortage of their fallings. From liars to backstabbers to those with anger issues, our ‘See Gobbe’ and ‘Double Wahala’ Housemates had them all. In no particular order, let us examine some of the vices that left us gasping.

One thing TBoss from ‘See Gobbe’ and Cee-C from ‘Double Wahala’ had in common during their time in the BB Naija House were their personalities. These two, were never shy to lash out, full blast, at any Housemates that crossed their respective paths. Even the Strike they earned from Biggie didn't stop them from creating more of the controversies they were known for. 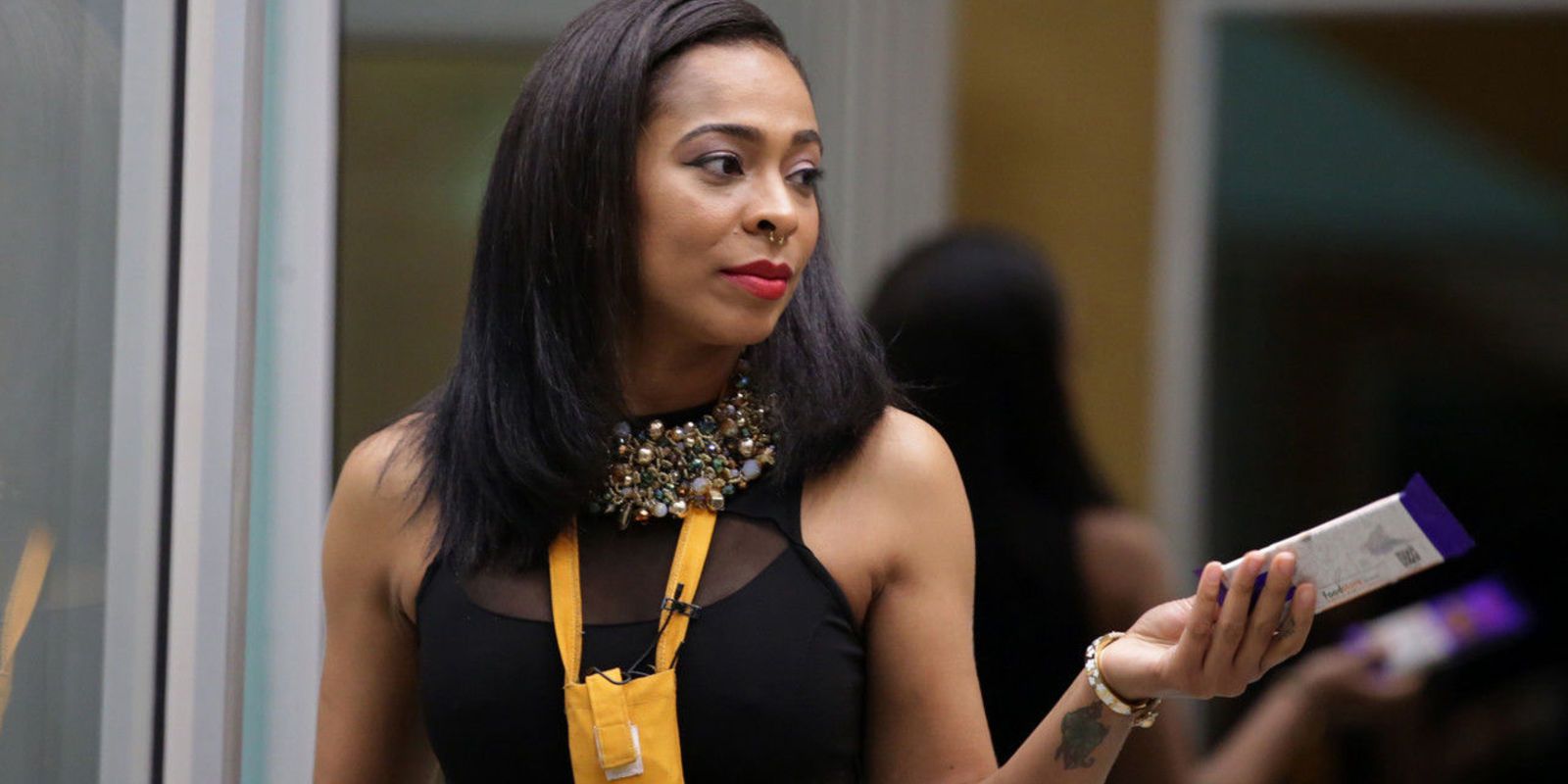 Some people considered Uriel, Kemen, Tobi and Alex the resident “gossips” from 'See Gobbe' and 'Double Wahala'. They performed their duties well by giving us some juicy stuff that made the show worthwhile. Kudos to this lot.

They say the way to a man’s heart is through his stomach. For some Housemates like Teddy A from the 'Double Wahala' House, food was something not to be joked with. We won’t blame him. After all, “a hungry man is an angry man”. 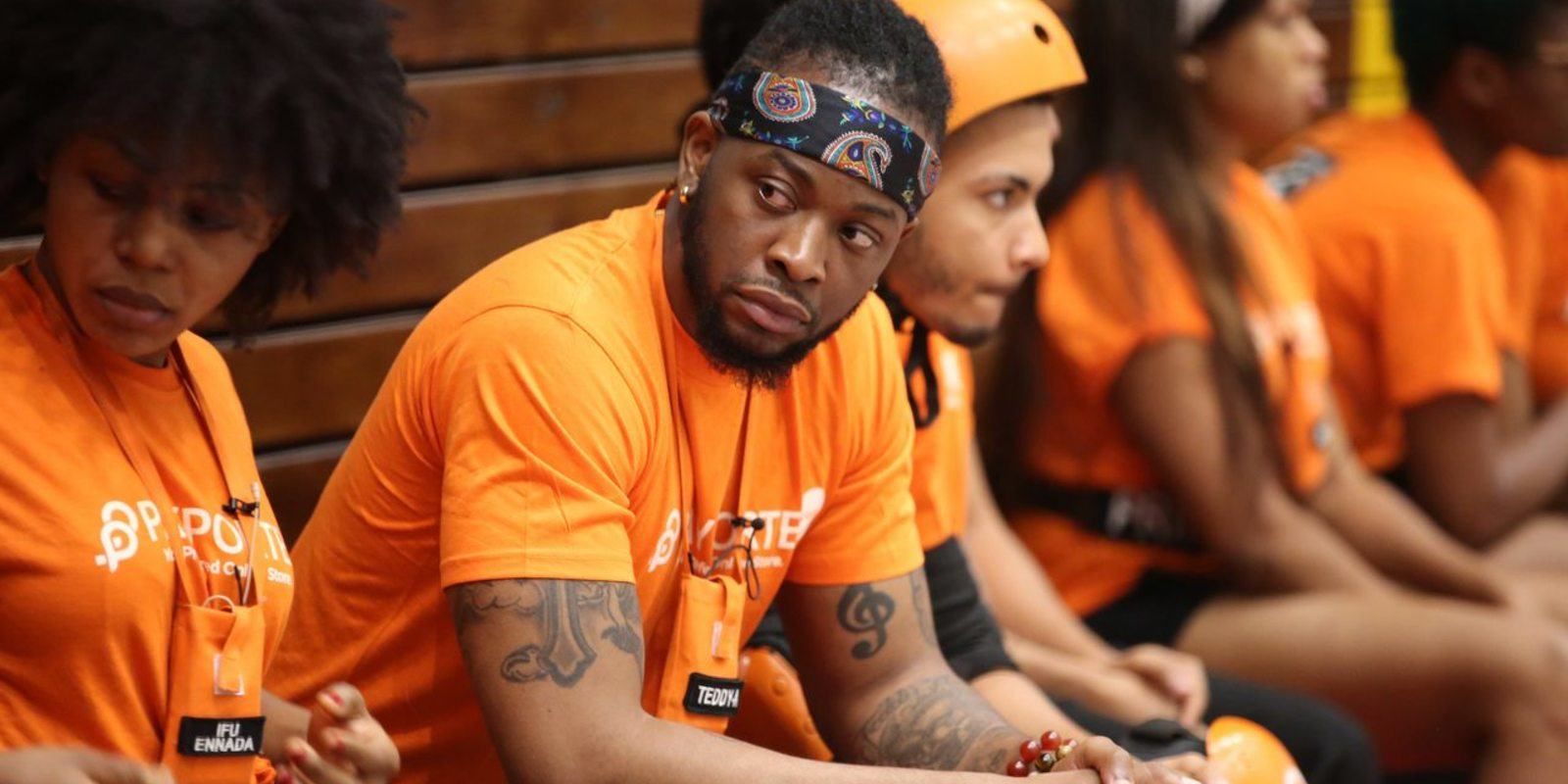 Was is it a strategy? Was it an unconscious act? We might never know. However, it was certain that anytime we saw Miracle Nina, Alex and Tobi together, then some backbiting was going on. Guess what? They were never subtle with it.

Will Big Brother Naija deliver all this and more this season? Watch to find out.

Don’t get left behind catch the launch of the biggest show in Africa, Big Brother Naija on 30th June 2019 at 19:00 on DStv channel 198 and GOtv channel 29. For more information follow us on Twitter, Instagram, Facebook and YouTube. Big Brother Naija is proudly sponsored by Bet9ja.

News
Big Brother Naija Returns For Seventh Season
Don’t sleep on fame as the online auditions open.
Video
Last round with EmmaRose – BBNaija
Tega confronts Pere about his lack of support for her. Cross apologises to Saskay and EmmaRose explain their relationship one last time.
Video
Big Brother Naija and bigger winnings!
Big Brother Naija Lockdown is going to make our winner this year happier than a mosquito lost in blood bank. A new Innoson 4x4, a new Revolution Properties Apartment, new Scanfrost appliances, a years supply of Indomie noodles and Colgate and Pepsi, and an Oppo Reno 3, along with trips to UEFA Champions League Final, Dublin and Dubai. Your vote is all it takes to change one Housemates life forever!
News
Six reasons you want to watch Big Brother Naija
Millions of fans around the world tune in daily to watch the Big Brother Housemates living their best lives in the House over the 71 days that they are together. With ever-changing dynamics propelled by their individual needs to win, who wouldn't watch?