Talent spruce up for Battles

News
11 August 2017
Many have been spotted in dazzling outfits and really cool accessories.
Subscribe to Watch

The Battles are in full swing, and we’ve seen Talent all dolled up for their performances. Here are some of the outfits that caught our eye:

For the Blind Auditions, Bada chose a casual look. He wore a black T-shirt with white flowery-like prints and pants, while Blessed went the smart casual way, wearing a blue shirt and jeans. 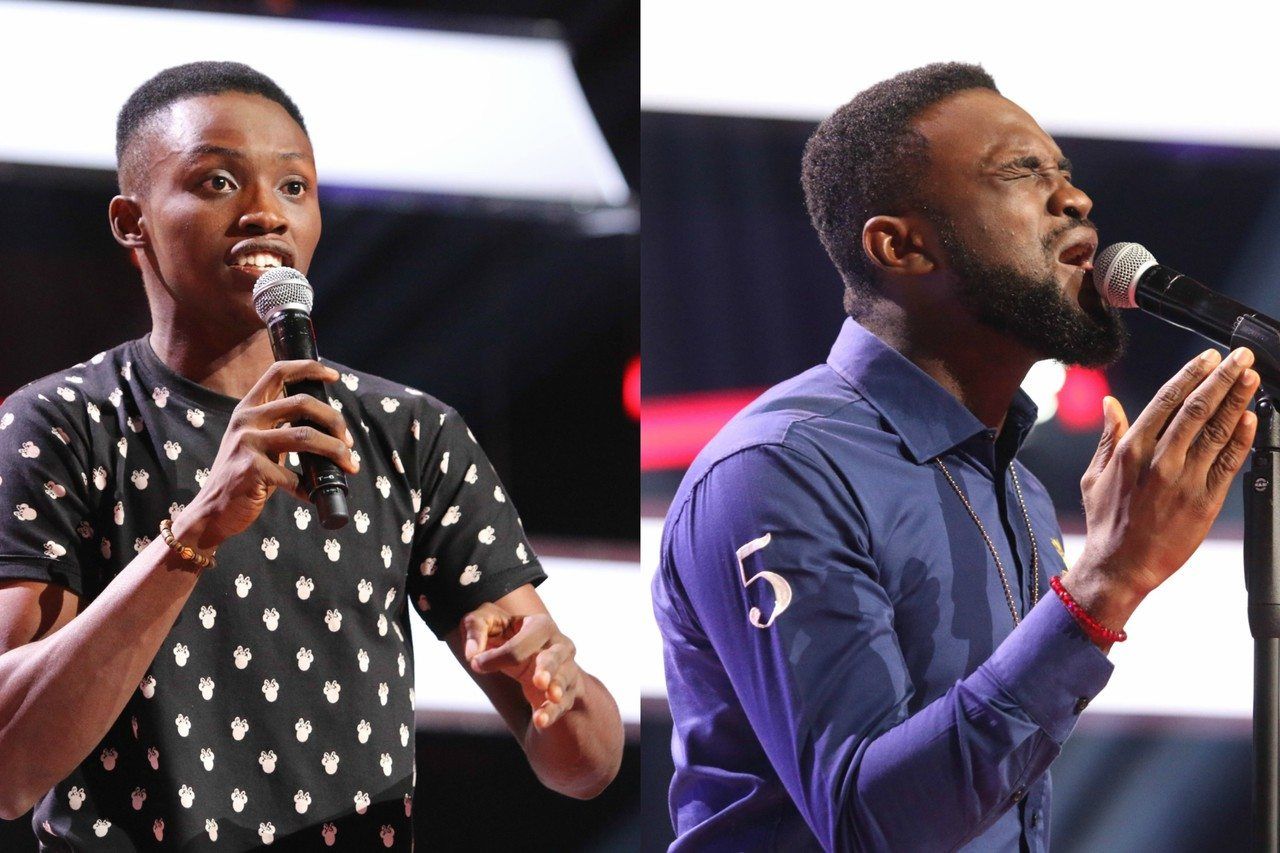 Come Battles time, the two just transformed their looks from casual/smart casual to formal and boy were they looking dapper! 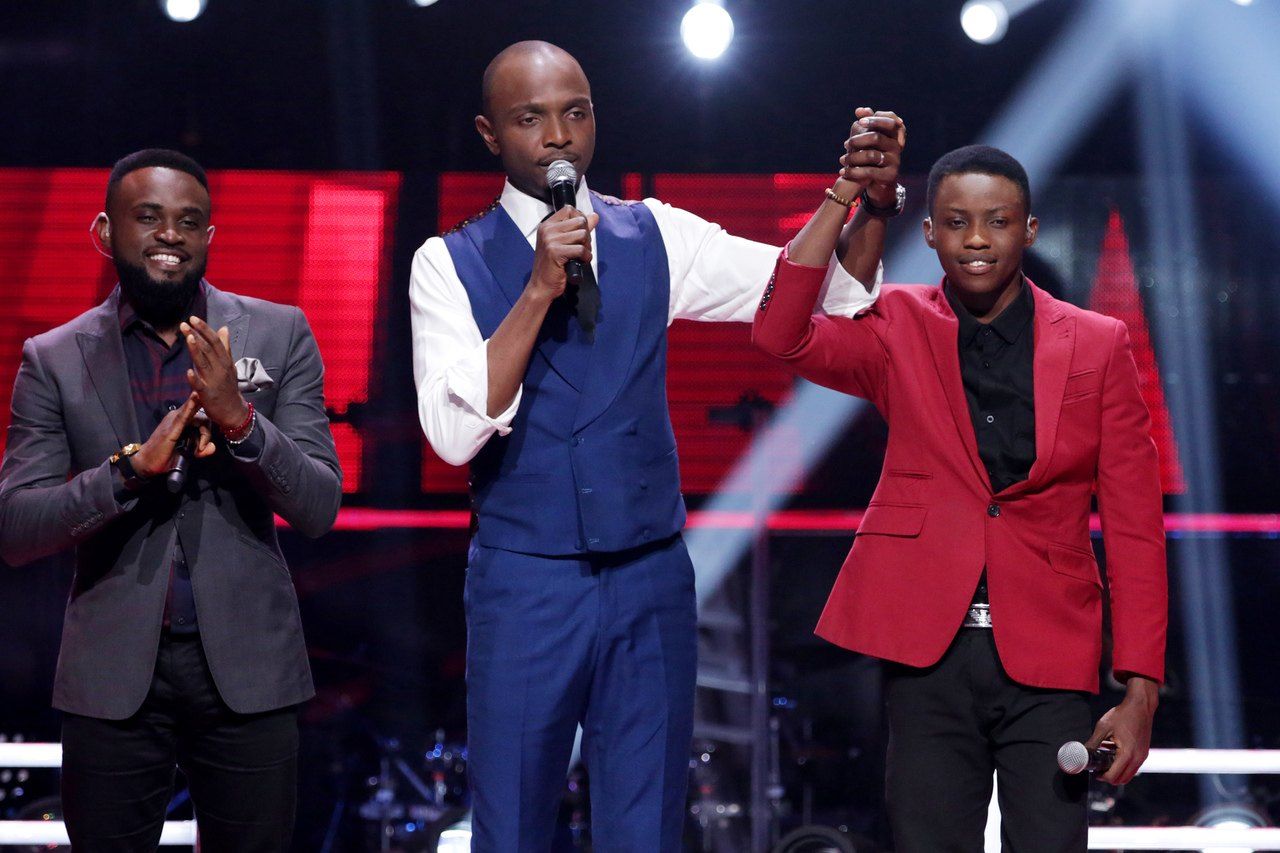 Glowrie wore a stripped black and white dress, with a maroon crocheted jersey and fishnet stockings for the Blinds. Meanwhile Wilson wore a denim short-sleeved shirt and pants accessorised it with a red rose. 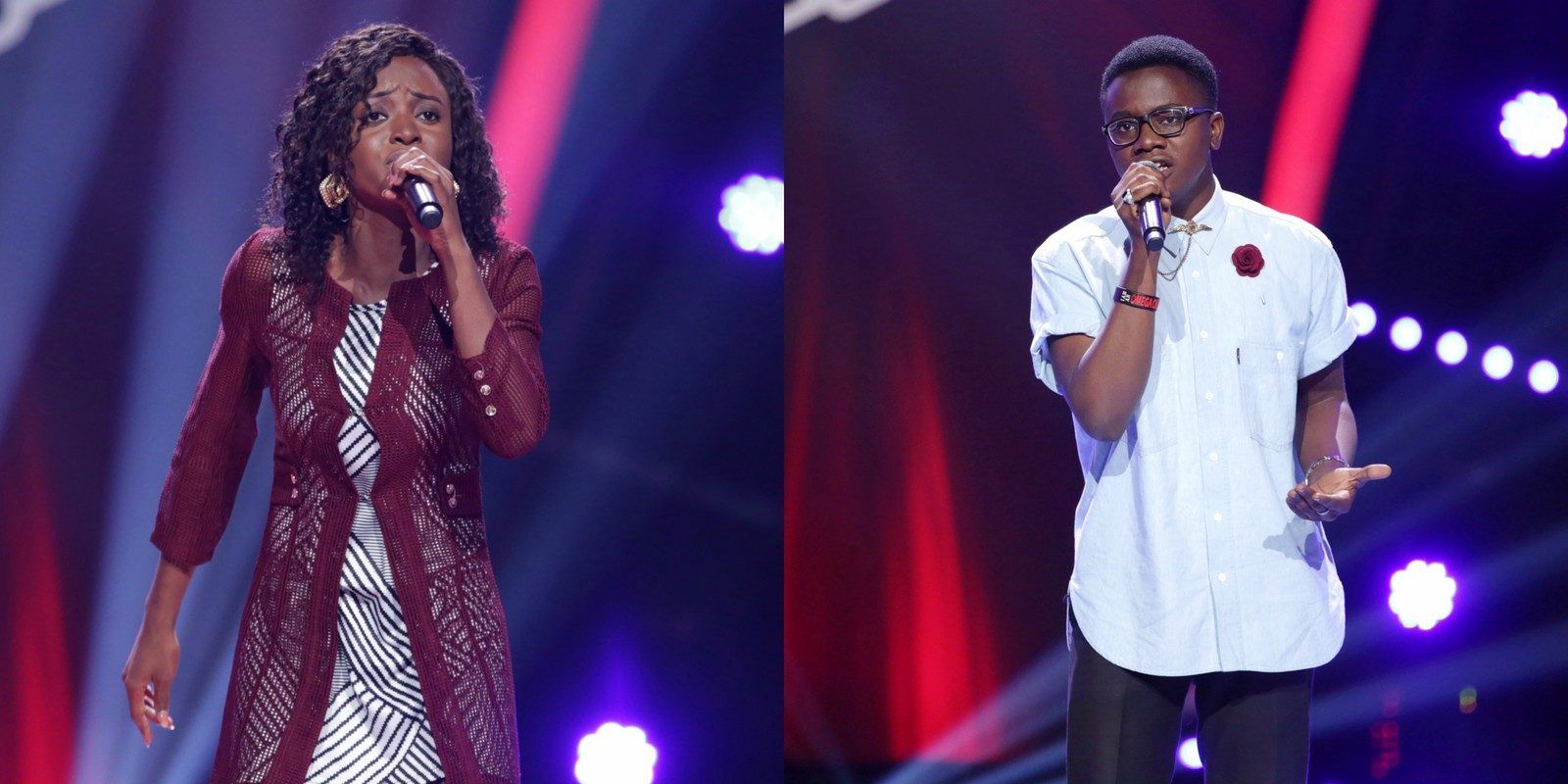 These two were dressed to the nines at the Battles! Glowrie wore a long black sequined dress, showing off her beautiful slim structure. Wilson wore a black blazer, white shirt and pants. 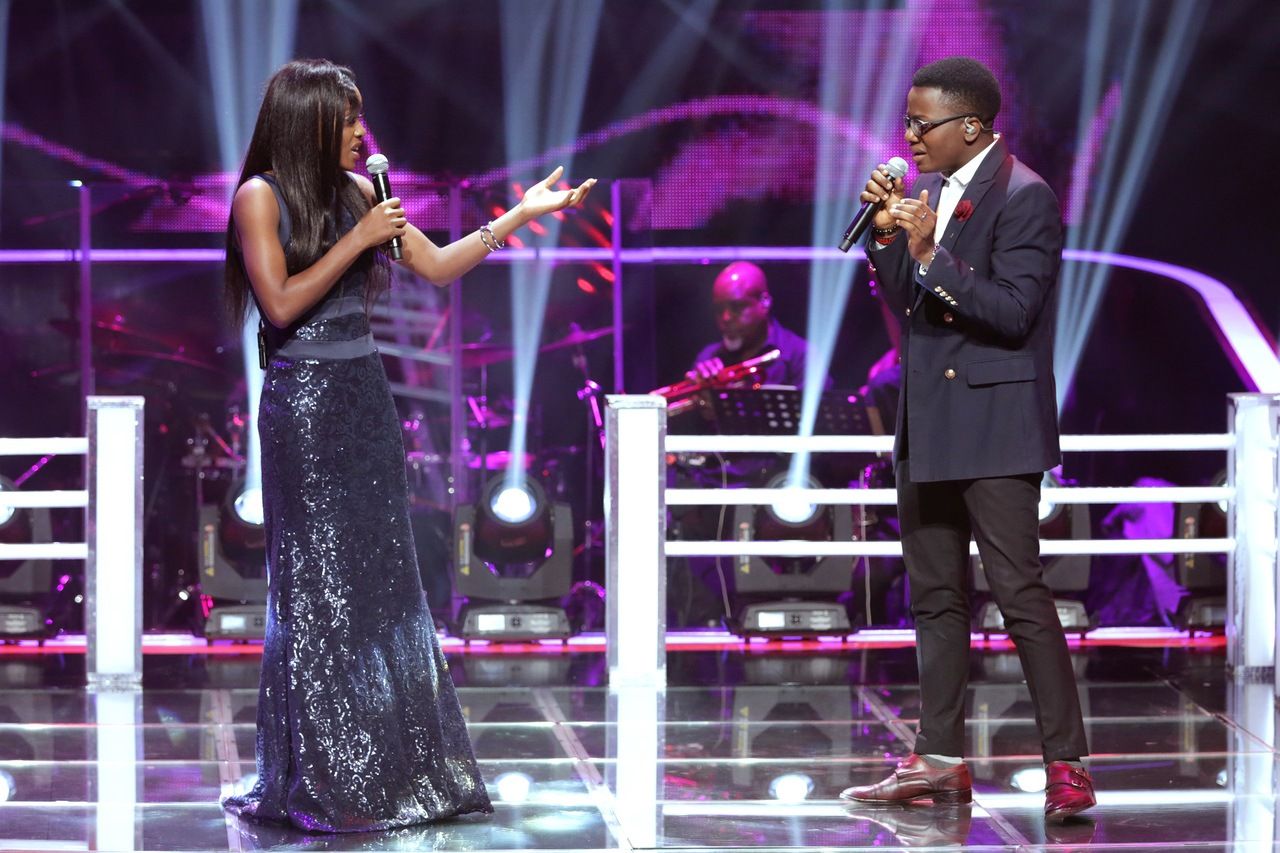 They’re another pair that had quite a transformation, in terms of outfits. Daniel auditioned wearing a simple black sweater with grey stripes on the arms, a golf shirt and jeans. Efezino wore a black pleated skirts and denim shirt. Come Battles times, Efezino went for a similar but more sofisticated look, while Daniel wore a white shirt, black waistcoat and pants. 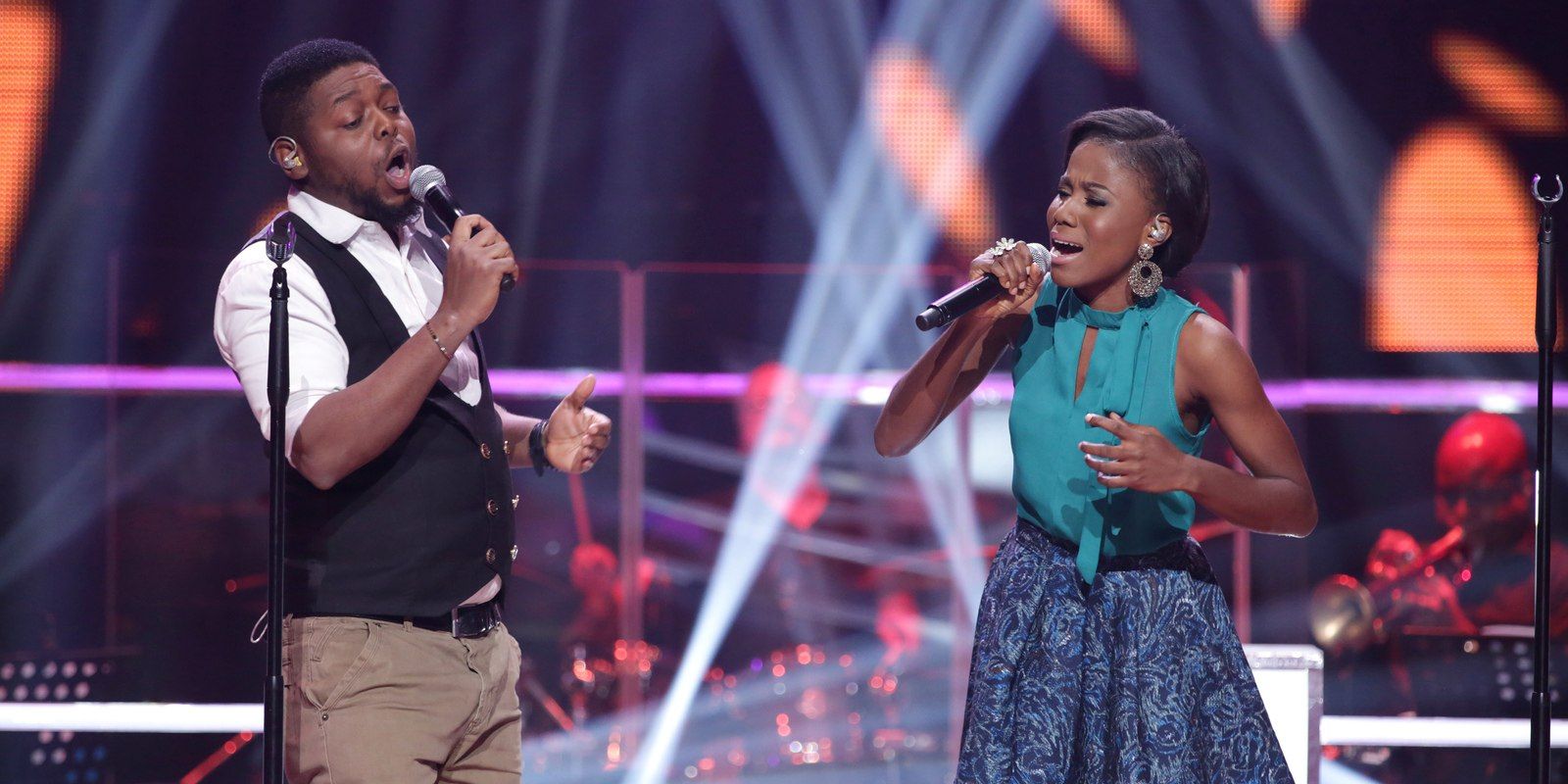 Excited to see more dazzling outfits this week, as the Battles continue? Tune in this Sunday!

Video
Day 60: Chizzy draws the battle line over the Wager – BBNaija
"I took my time to choose my choice of words," Chizzy vents about how the other Housemates have approached the Wager Task preparations.
News
Day 19: It's the battle of the bikinis from Level Up ladies – BBNaija
We have a whole collection, from animal print to colour blocking bikinis.
Video
The Voice Nigeria season 3 on AM
Watch the third season of The Voice Nigeria on AM Showcase, Urban or Family on Saturdays at 8 pm, and see who gets our superstar coaches turning.
Video
Old Mutual Amazing Voices returns for a second season
Choirs from across the African continent compete to win the grand prize $100 000 and be crowned the winners of Old Mutual Amazing Voices.