The first Elimination of the Season happened with Precious and Joel saying farewell to the show. The two, who were the last pair to be added to the Top 12, did not get enough Votes to remain in the competition. Leaving early did not mean they had no fans and it was very important that they connected with them. This they did early via our exciting Nigerian Idol Twitter Space. They spoke to fans about their time on the show, their future plans and so much more. Click the link below to listen in.

Did you miss our Twitter space with Precious and Joel? Don't worry we've got you covered. Click the link below to listen in on the fun moment. #NigerianIdolhttps://t.co/mii1oUdUGs

Following an emotional exit from the competition last night, Gerald took time out of his day to connect with fans during a very special Nigerian Idol Twitter Space hosted today the 4th of April 2022.  Fans descended on our official Nigerian Idol handle and listened in as their fave answered questions they had sent on the #AskGerald hashtag. Gerald opened up about his Nigerian Idol journey, as well as what his future plans are, amongst many other things.

First on the list was acknowledging all the beautiful messages everyone had sent his way following his exit and gave warm responses to the fans' good wishes. 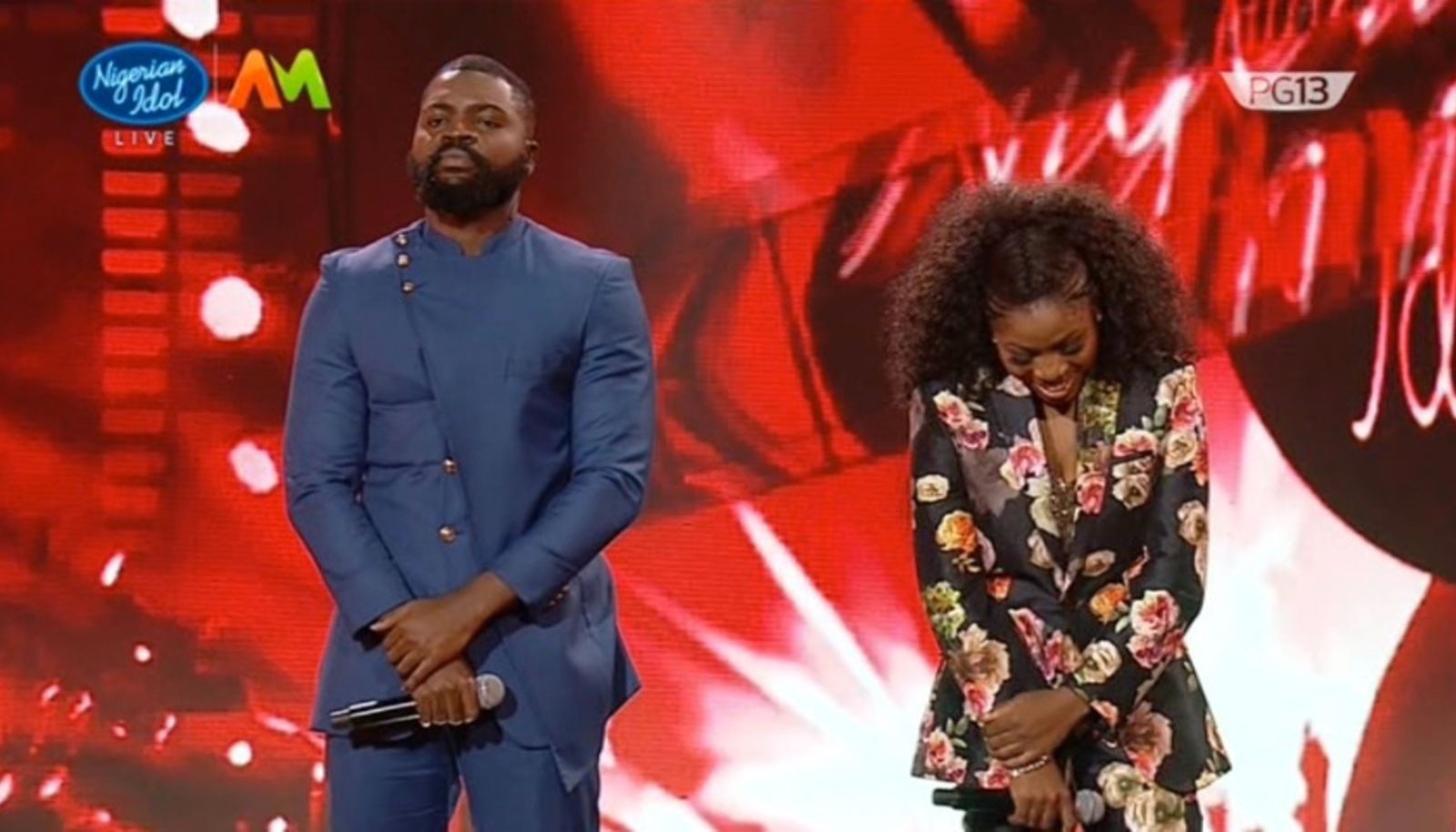 He then took time out to answer some burning questions from fans, which included how he felt when his name wasn't called, as well as whether he saw his Elimination coming. To this, Gerald responded he obviously did not feel too good about the experience, but was quick to put it aside knowing fully well that it was a competition. As for seeing the Elimination coming, he responded by saying it was the last thing he expected and he did not see it coming at all.

Missed it and want to hear it straight from the horse's mouth, listen to Gerald's Space below.

Did you miss our Twitter space with @GeraldGee6ixx? We've got you. Catch up on his interview and plans for the future here.🎤🎶 #NigerianIdol https://t.co/fJMA7OZ9e5

Abigail has emerged as the fourth Contestant to be Eliminated from Nigerian Idol Season 7. Unfortunately, there weren't enough Votes to save the vocal powerhouse from leaving the show. How did she feel about this, what would she have done differently if given the chance? This and many more were the tough questions Abigail answered in her Twitter Space with Nigerian Idol. 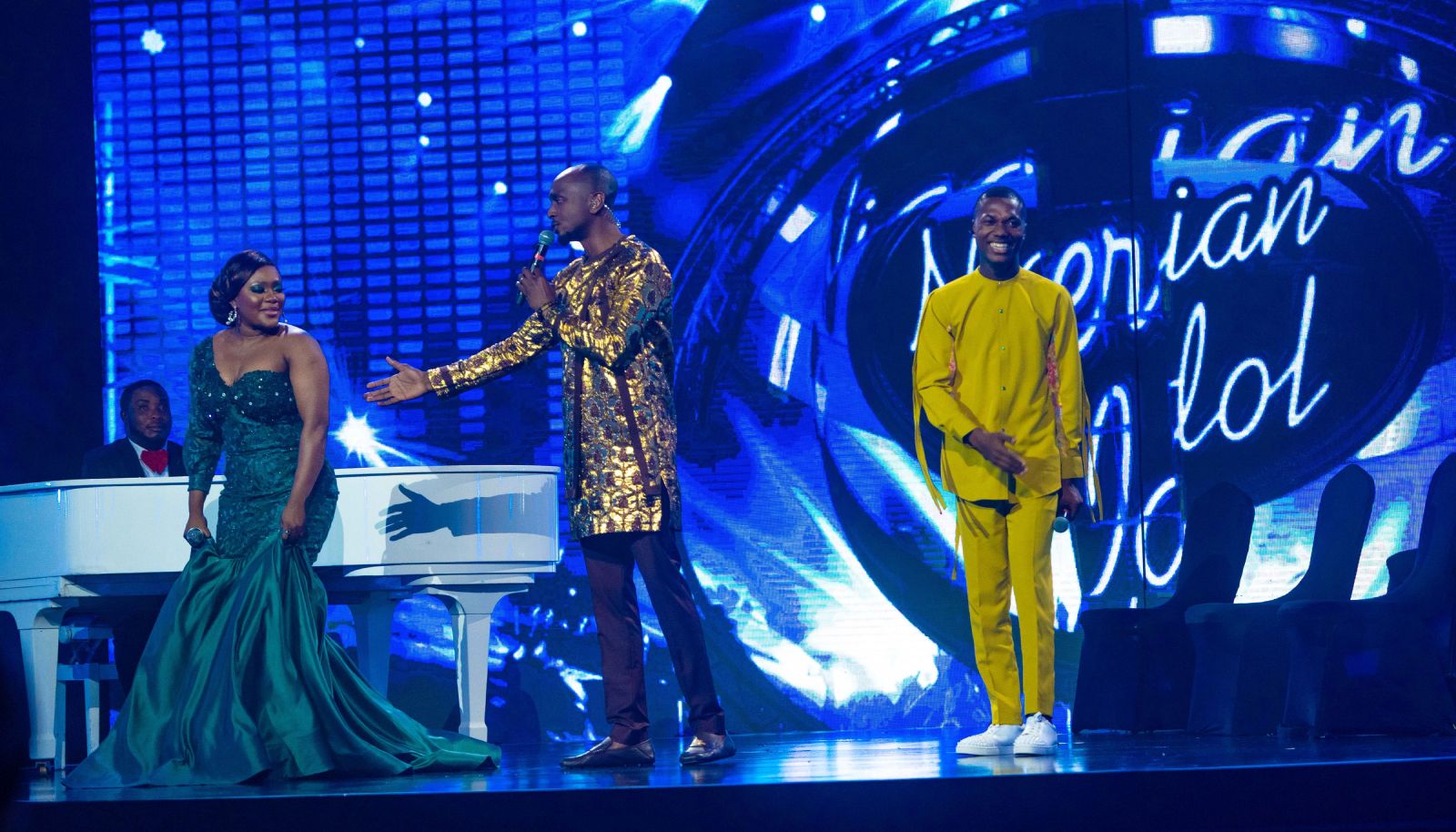 The Space started with her going through a few well wishes from her fans on socials and then after that came the questions from the same fans. She spoke about her time on the show, her plans for the future, and the funny incident that happened behind the scene at Theatre Week. Click the link below to listen in on the full Space session.

Hey guys did you miss our Twitter Space with @AbigailOkara? Click the link below to listen to it.🎤🎶 #NigerianIdolhttps://t.co/RmfOXOAbQV

The fifth Contestant to be Eliminated from Nigerian Idol Season 7 is Debby. The soft-spoken singer was announced as the Contestant not to make it to Top 7 right at the beginning of the show. 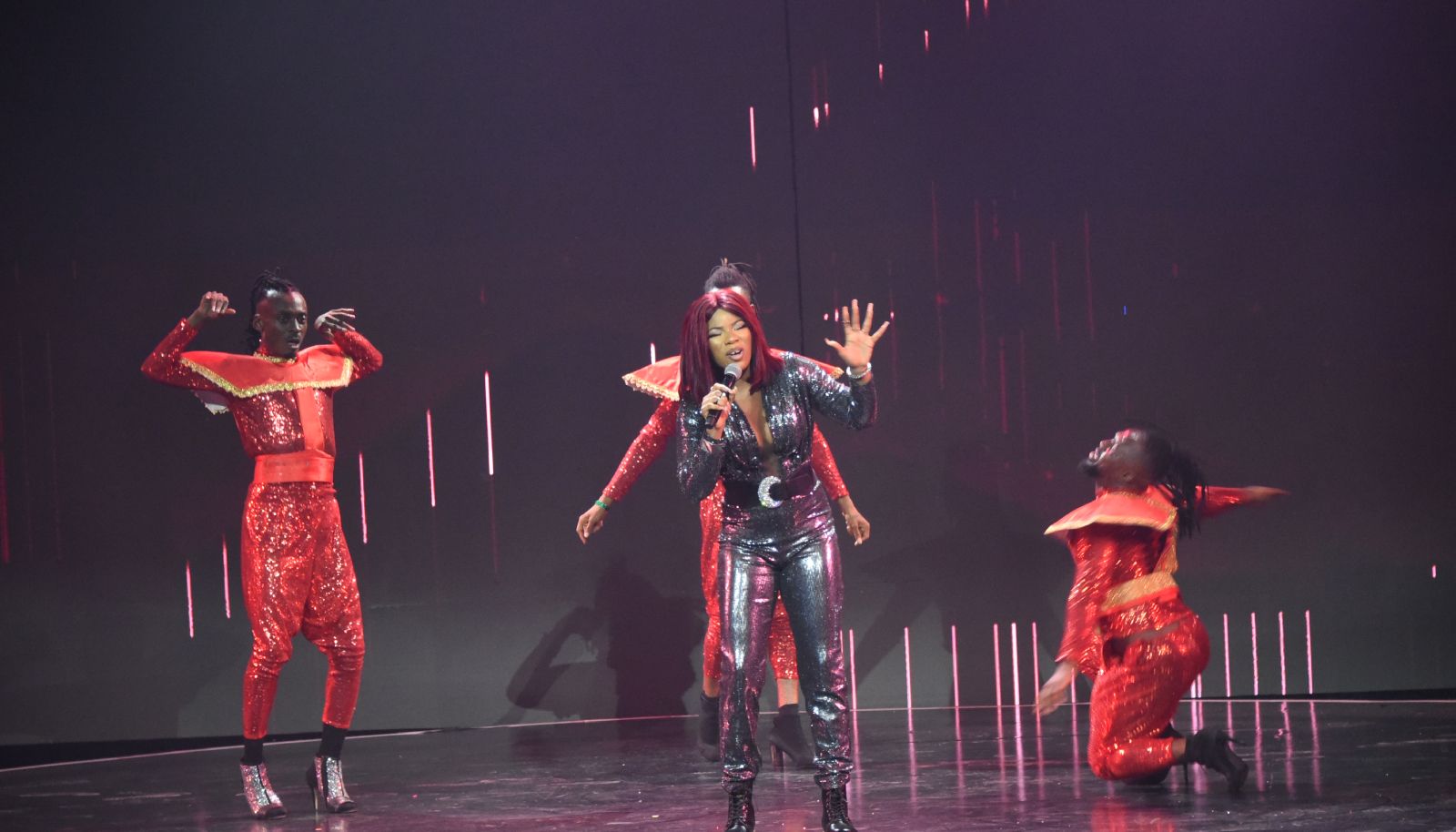 We caught up with her on our Twitter Space where she shared with us about her time on the show, her plans for the future and so much more. Click the Twitter link below to listen in.

Hey guys our Twitter Space with Debby will becoming up at 10:30 WAT. Don't forget to tune in. Click the link below to schedule and listen in. #NigerianIdol
https://t.co/edpo0GhvME

We caught up with David Operah who was Eliminated on the 24th of April 2022. He spoke to us about his time on the show, and his plans for the future. He also took out time to answer questions from his fans. Listen to his Twitter Space moment below. 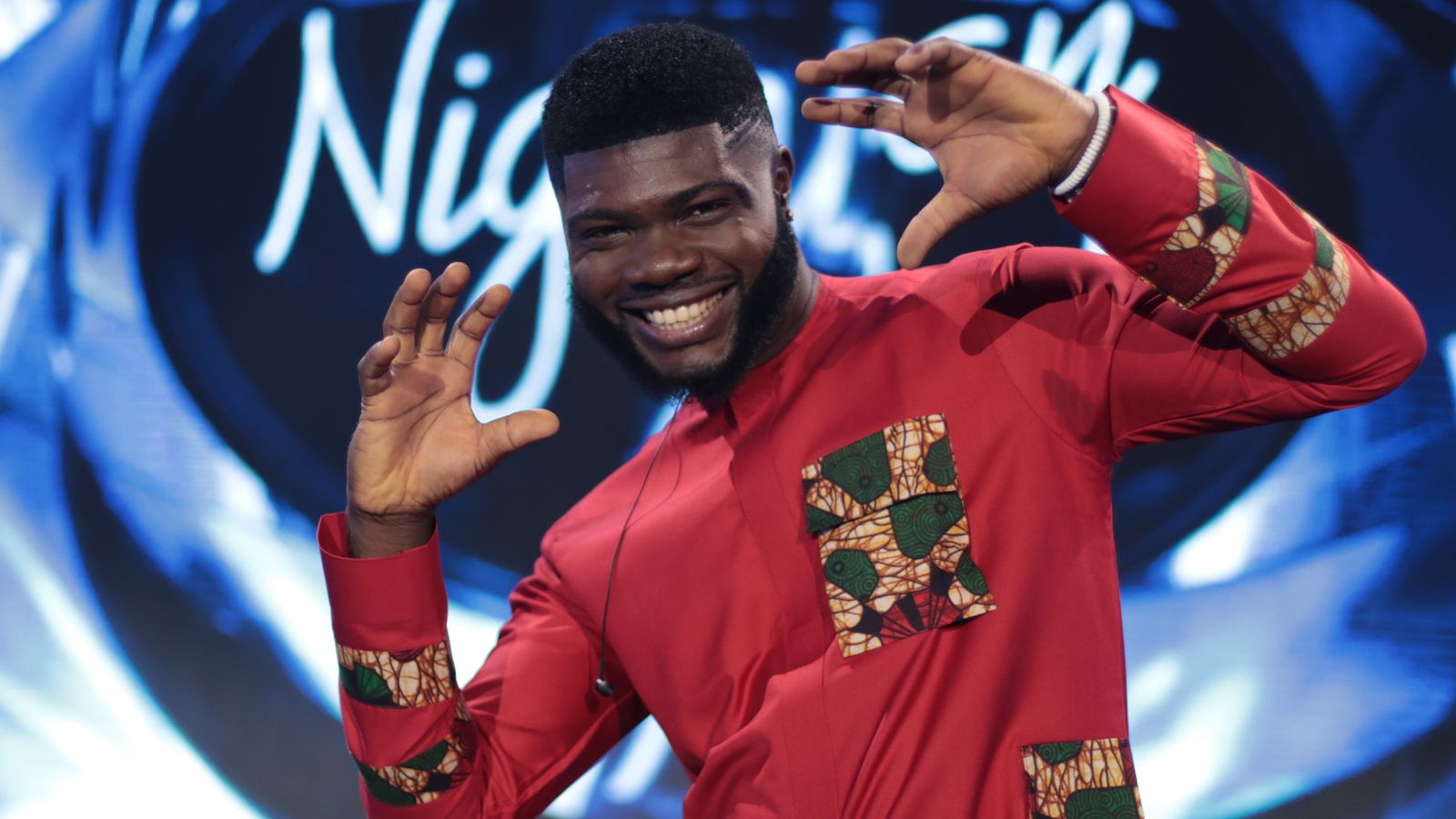 Faith and Itohan both said goodbye to Nigerian idol on the 1st of May 2022 in a double Elimination that shocked viewers. The two who were fan favourites, unfortunately, failed to garner enough Votes to remain in the competition.

They connected with fans via our Twitter Space where they shared details about their experiences and much more. Click the link below to listen to the Space session.

Jordan made it to Top 4 on Nigerian Idol and then took a bow on the 8th of May 2022. He was so close to the finale yet so far. How did he feel about this? He let us into his feelings and other memorable moments from his time on the show on our Twitter Space session with him. Click the link below to listen. 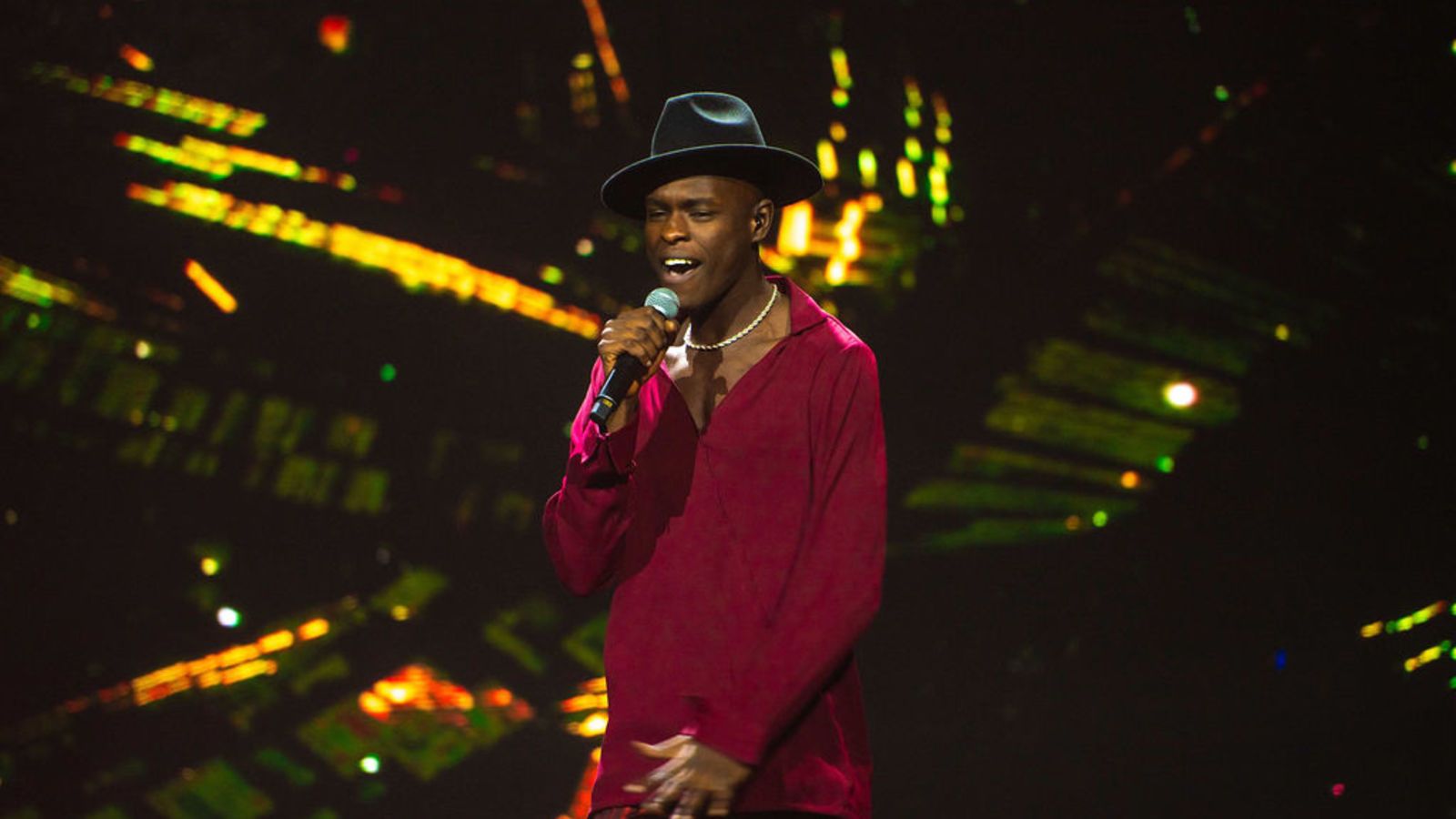