Setting the mood with a movie night - Ultimate Love

News
10 February 2020
Fresh off a new pairing at the Speed Date, the Love Guests settled in for a romantic movie.
Subscribe to Watch

Quality time is key to building meaningful bonds and what better way to do that than gushing over a heartwarming tale during a romantic movie? So as the sun set on the Love Guests' first full day in the house, Aunty once again played matchmaker by setting up another Speed Date with a twist. This time it was the gents who were tasked with selecting their preferred partner but the catch was they weren't allowed to pick the same person from last night. 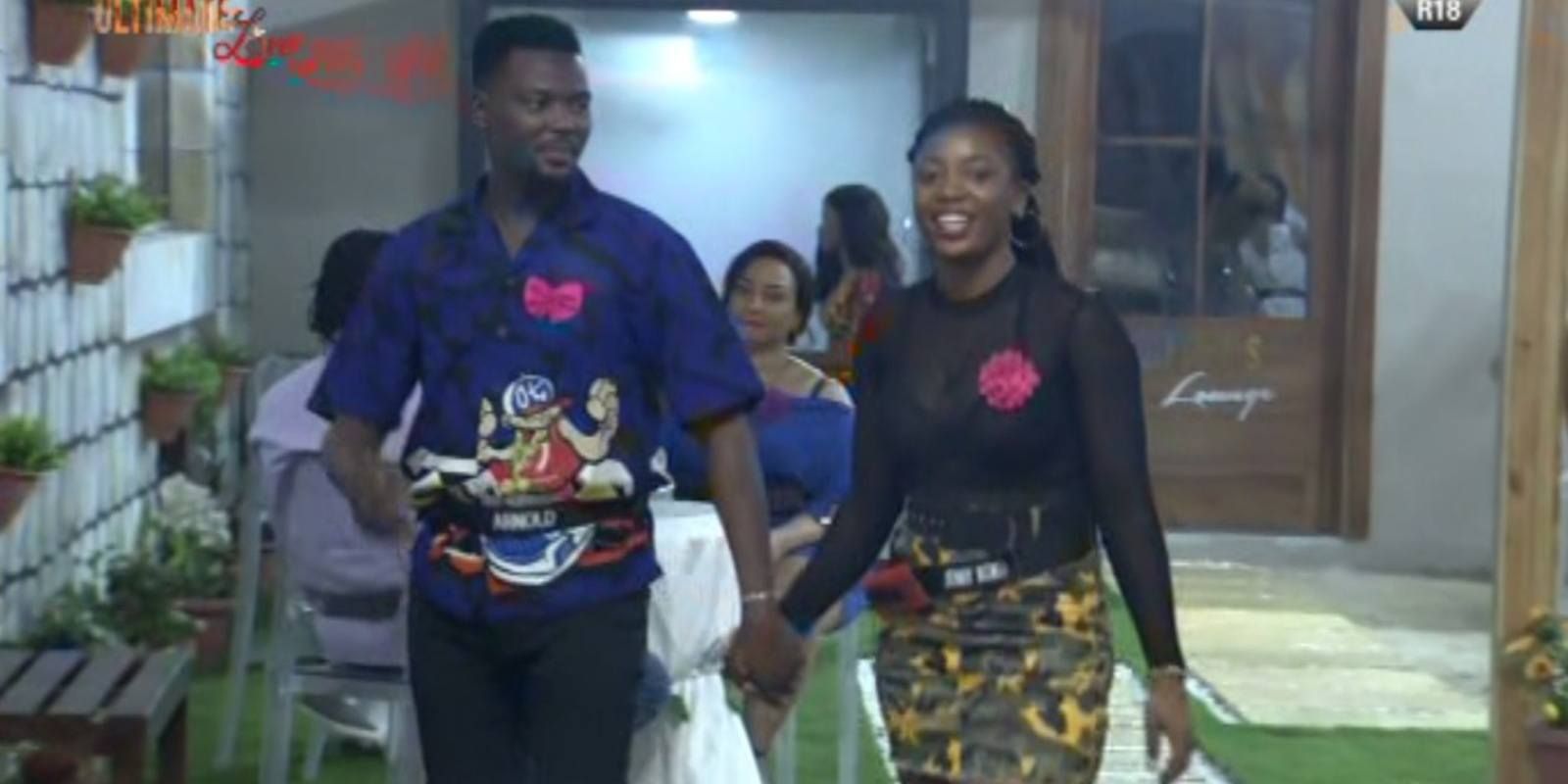 After getting all booed up, the Love Guests then got another welcome surprise from their matriarch as she informed them they had to select a movie to watch from a list of five films. While at first it appeared as just being some great Monday night entertainment for the Love Guests, the movie was subtly giving them the chance to get cosy while also observing their individual taste palettes amongst themselves. We told you Aunty is a smart match-maker. 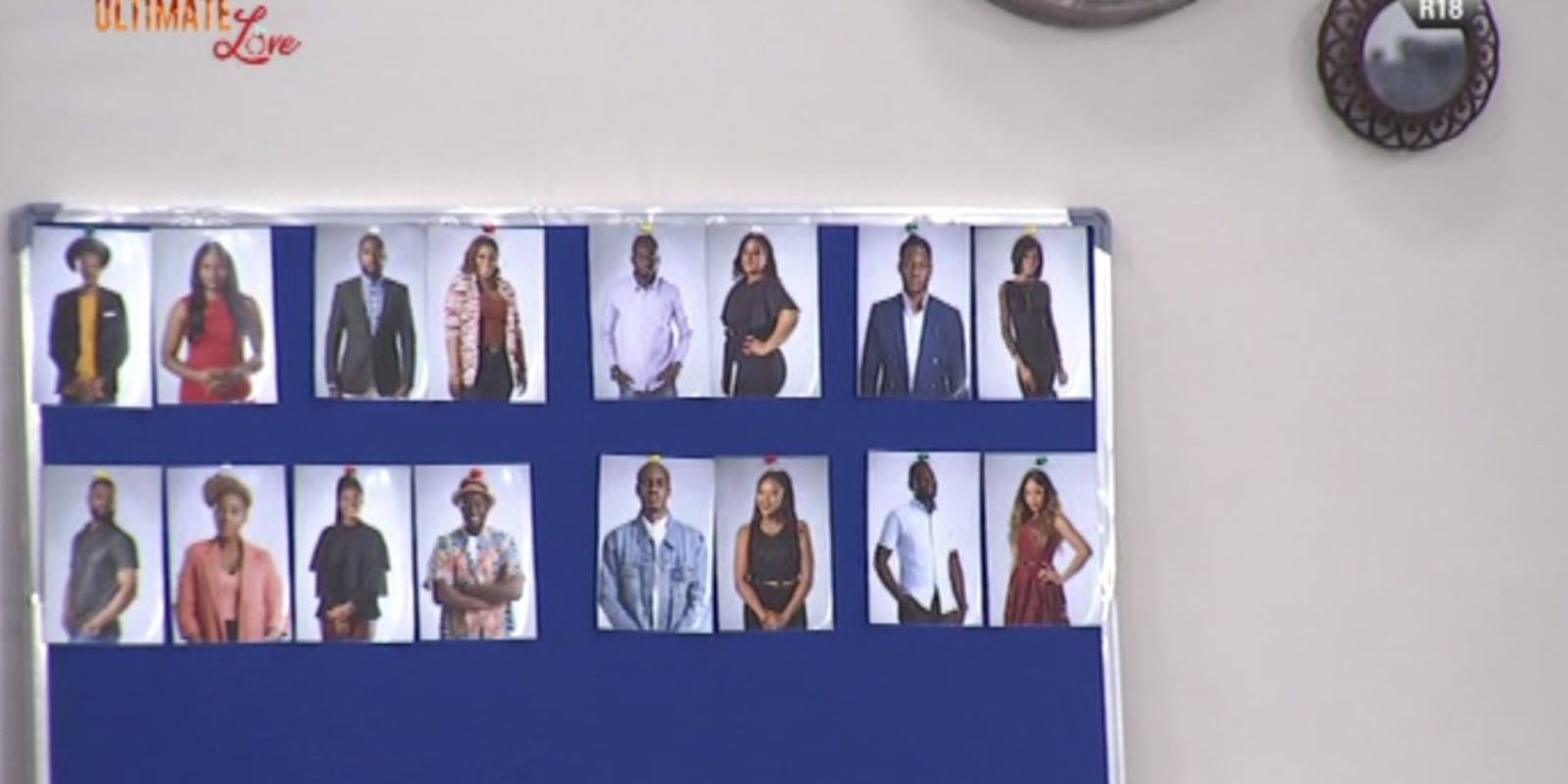 With the mood set, guards appeared to fall and some of the Love Guests found themselves feeling extra comfortable around their selected partners. Could this be the first signs of matches made in heaven emerging? The likes of Louis and Cherry as well as Theresa and Iyke in particular appeared to really be enjoying each other's company. The pairs shared hearty laughs and the occasional flirtatious touches that had them looking like giddy teenagers. But with the clock barely having passed the 24hr mark, it still might be too soon to tell if anyone has truly found their bae. 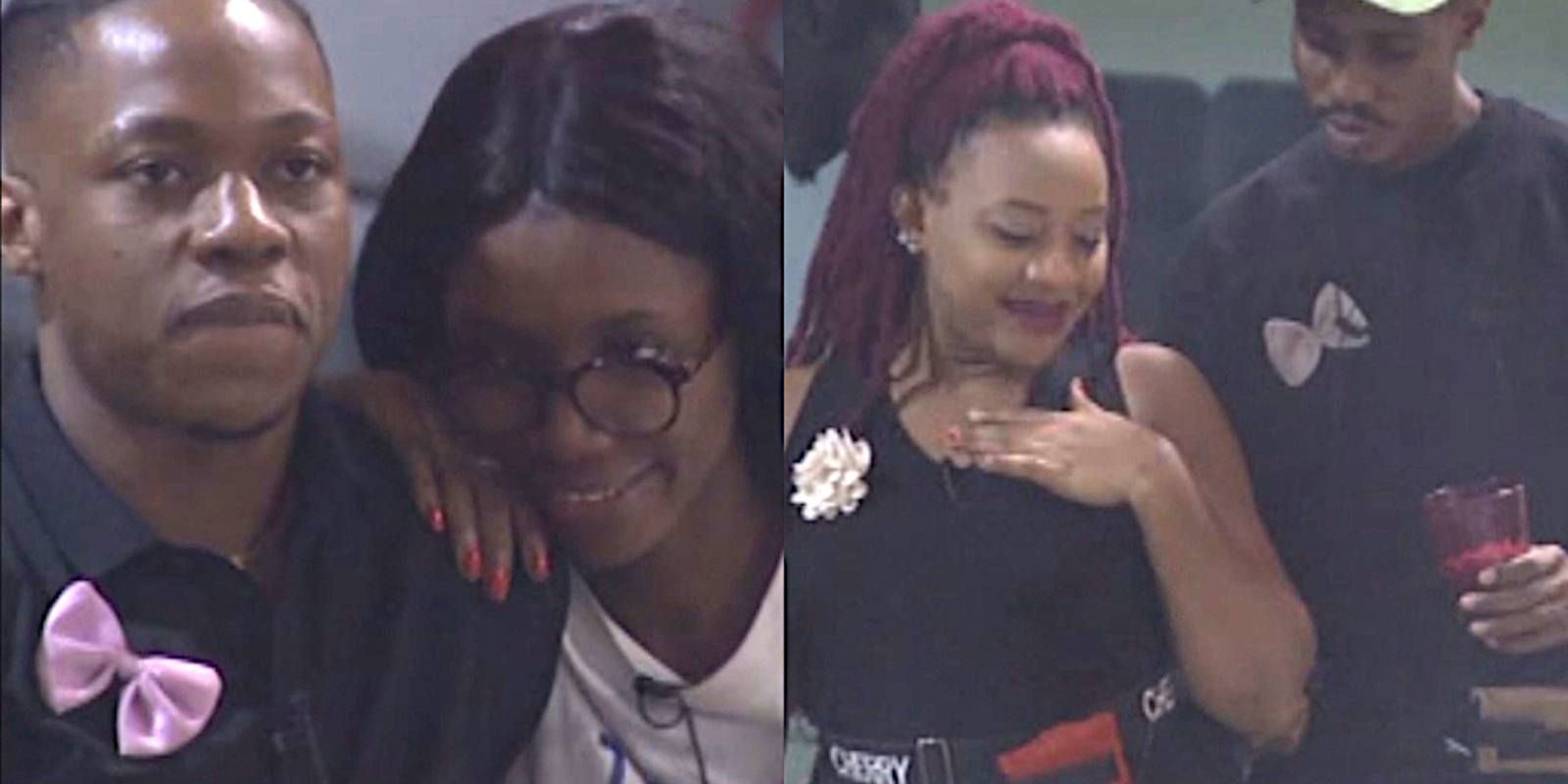 Have you spotted any lovebirds in the making?

Ultimate Love, airs 24/7 from Sunday, 9 February at 19:30 WAT / 20:30 CAT. Make sure you're watching DStv Ch198 and GOtv Ch29 to play your part in shaping Naija's most epic love story yet. For more updates, like our Facebook Page, light up our Twitter mentions using #UltimateLoveNG and get immersed in all the TLC on our Instagram.

Video
Shot shot down – Shoot Your Shot
Sam may have set the mood right and taken what he thought was the perfect shot but he was way off the target. His crush was already in a committed relationship.
Video
Day 65: Setting the mood – BBNaija
Cross explains to Emmanuel, Whitemoney and Liqourose how he sets the mood and romances his female counterparts. Ladies, there might be something here! Catch more drama and more action from the #BBNaija House LIVE on DStv Channel 198.
News
Roksie after Aunty’s Love Pad - Ultimate Love
How has the start of their happily ever after faired thus far? We took a look a what Roksie have been up to since winning Ultimate Love!
News
Bolar after Aunty’s Love Pad - Ultimate Love
Ultimate Love finalists Bolar discovered a beautiful love in the Love Pad. Now witness what the future has held for the Love Couple since Checking Out.