News
23 April 2018
The term, "triple threat" gets thrown around loosely these days but Falz is one of those rare gems who truly embodies what the expression means
Subscribe to Watch

Joining DNA this Friday on Music Buzz were 53 Extra host, Tora Olaiya as well as fellow host, dancer and fashionista Denrele Edun. The hot topic of the night was gentlemen who've successfully transitioned from music to film and are as impressive on-screen as they are on the stage. Making the cut were Vector the Viper, Ike Chukwu, 2 Baba and (right on Falz' heals) Banky W who (we must add) is also excelling at being the best husband ever.

What makes Falz stand out from these incredibly talented gents you might ask? As Tora and Denrele explained so well, Falz is unique in that his on-screen performances were so exceptional that they took his already successful music career to new heights. Most musicians, both local and international, blow up first & then cross over to movies to broaden their reach but this was different. Falz' acting & hilarious online persona created an even greater interest in his music particularly after his well-deserved, 2016 AMVCA win. He also paved the way for many comedians who started leveraging social media to build a strong fan base. 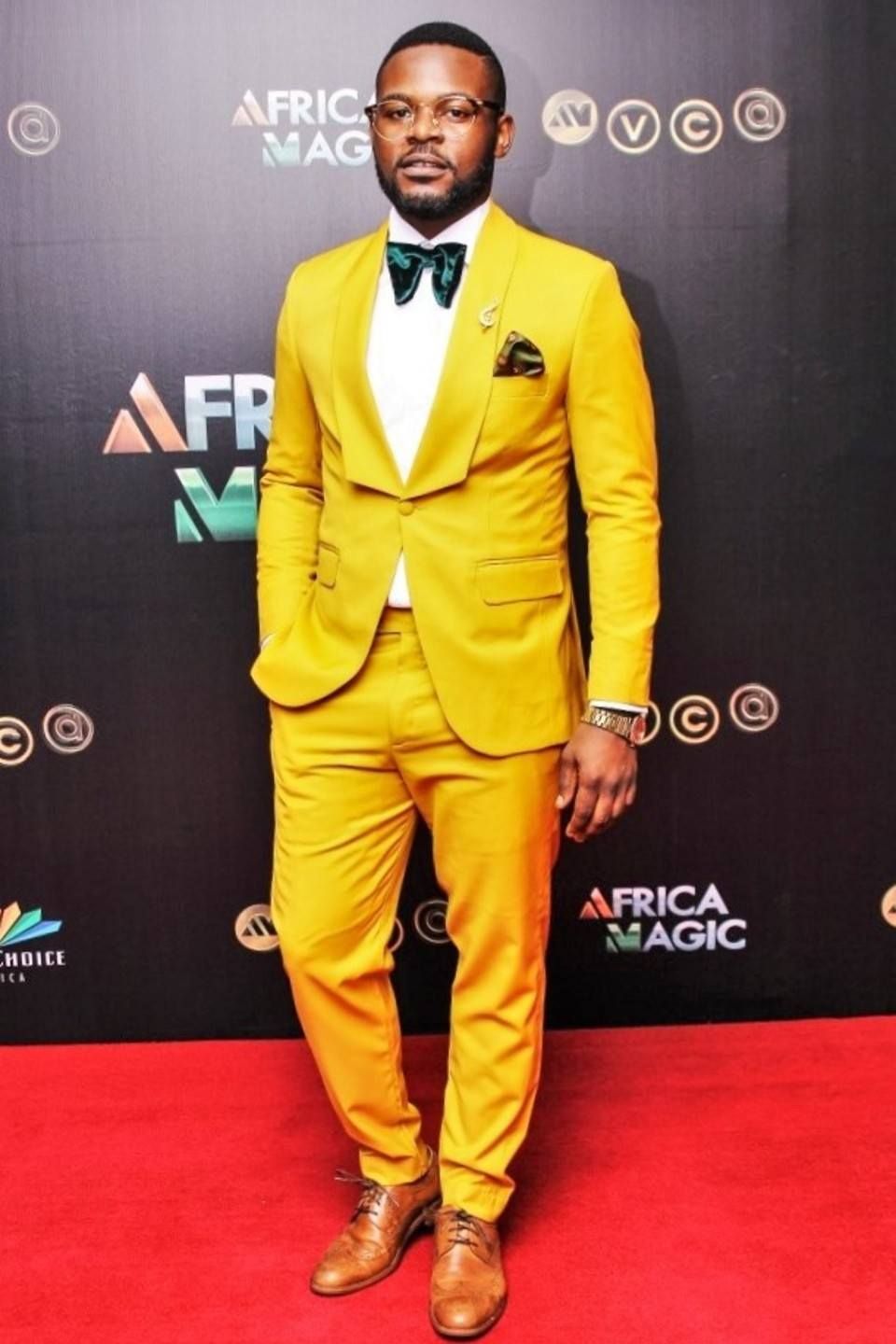 Falz not only nailed his role on Jenifa's Diary, he effectively became an internet sensation in the process of campaigning for the role. You'd be hard-pressed to find someone in Naija who didn't get swept up in the "ello bae" phenomenon. Our very own Bisola (who is mad funny too btw), hopped on the #ellobaechallenge and what would soon follow is an unforgettable collab & a smash hit that made us chuckle while we danced.

The music video above is yet another testament to something Falz does differently. Most stars strive to keep their musical and theatrical pursuits separate while Falz merges the two worlds & incorporates his excellent comedic timing and various characters into his music and concerts. It's something that's helped him trascend the title of crossover artist. He's not just a rapper who acts or vice-versa. He's melded his many talents and created a uniue brand of artistry that's unlike anything we've ever seen before & that ladies and gentlemen is GENIUS

Have a look at the clip below for more reflections on our favourite Bahd guy courtesy of Tora and Denrele. Let us know which of his many talents you value most using #AMMusicBuzz on social once you're done.

News
Five qualities that make Naija new school acts – Music Buzz
All the qualities of Naija artists that endear them to fans.
Video
Talking record deals – Music Buzz
Our hosts, DNA and their guests discuss record deals of some of Naija's best and how it contributed to their success and some of their classic albums.
Video
The wavy dance list – Music Buzz
From Olamide's Shakiti Bobo, to Mr Real's Legbebge, and all the way to Naira Marley's Tesumole, the DNA twins and their guests, Moet and Waje run as through the hottest dance moves.
Video
Totally clowt – Music Buzz
From Toke Makinwa, all the way to Tonto Dikeh, our guests, MC Lively and Ebiye cut us a piece of the 'clowt chasers' pie