News
22 May 2017
After a successful Season One of the hit TV show The Voice Nigeria, we take a look at what one of our coaches has been busy with before the premiere of Season Two.
Subscribe to Watch

With a successful debut on the first season of the reality show The Voice Nigeria tucked neatly under his belt, Patoranking has been busy doing some of the things he knows how to do best, dropping hits and wowing his fans worldwide. Riding on the wings of his newly released album GOE (God Over Everything) the dance hall crooner decided to take his music on the road and thus the birth of his very successful world tour. 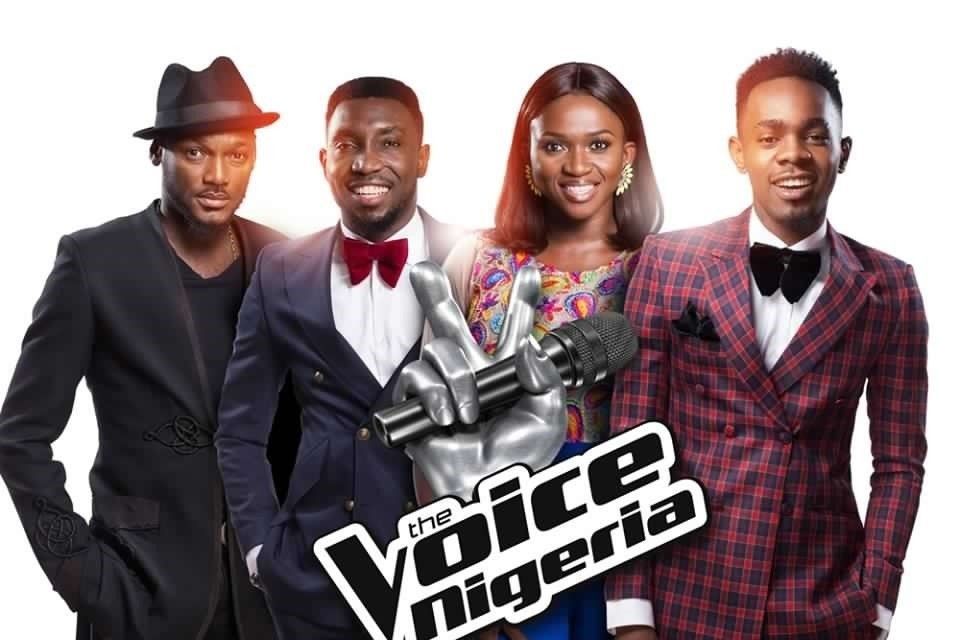 The first leg of his world tour took him across cities in the United States of America where he was warmly received by his adoring fans at every single sold out venue he performed at. The warm reception was clearly evident in the way the fans and concert goers sang the lyrics of his songs along with him and it didn’t matter whether he was performing in Dallas, Washington, New York or Atlanta, the result was the same.

Patoranking then took a break from his world tour to bag some international accolades. Most notable was his multi-figured deal with the world’s largest, raggae record label, VP Records. He also scored a brand ambassadorial role with the international brand SKYY Vodka  in addition to a slew of musical awards across the continent. 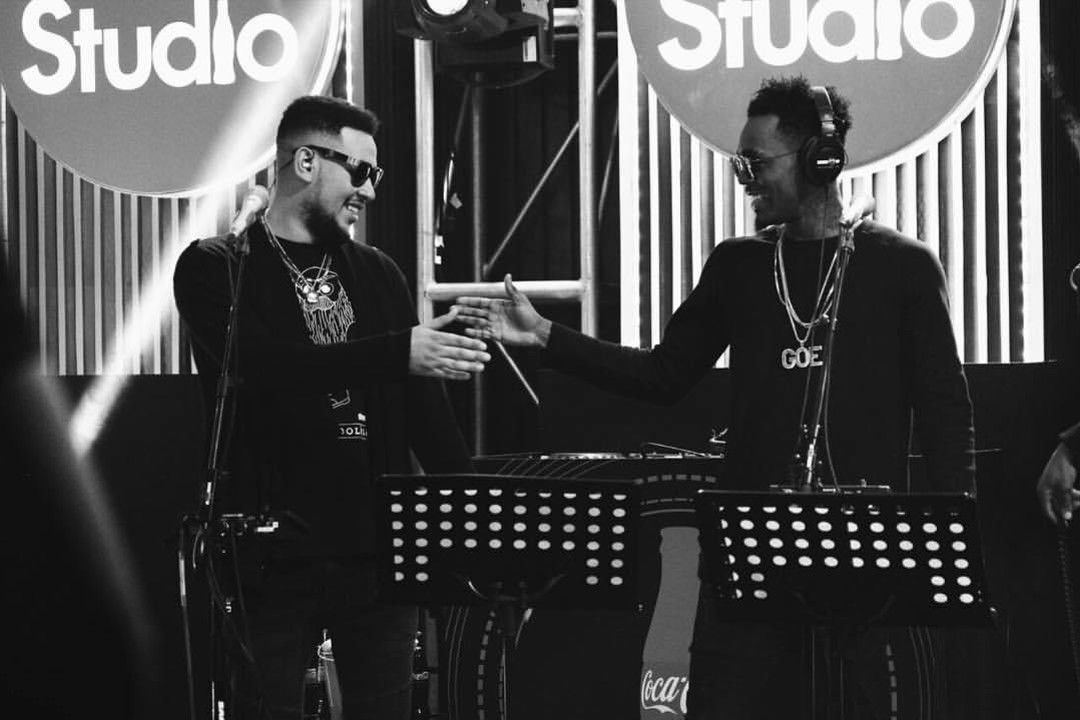 The acclaim from the success of the GOE album had clearly created a tsunami-style wave for the dancehall king and like a true boss; he has been riding the waves well. This is buttressed by the fact that the he teamed up with South African rap superstar AKA in the Coke studios to create a monster track, "Special Fi Mi" which made it all the way to the number one spot on music charts worldwide. Patoranking continued his world tour with several headlining shows in Accra Ghana, South Africa and the United Kingdom, all before the end of 2016.

Patoranking kicked off the next leg of his world tour with confirmed dates and cities across Europe and it was no surprise that most of the venues reported tickets to see Patoranking were sold out weeks before the due dates. It would seem that the flames from the GOE album swept across Europe like a wild fire as well.  Fans who turned up to watch the him tried to one-up their American counterparts in an unspoken contest of which set of fans could sing along the loudest. 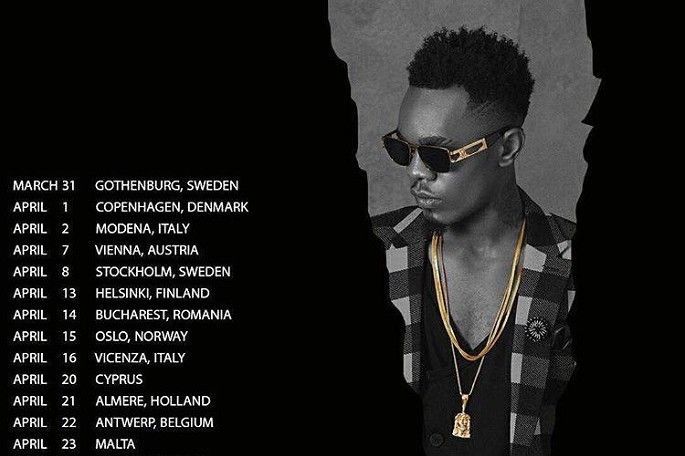 Season Two of The Voice Nigeria will hit our TV screens on the 18th of June and the Patoranking will be joined not only by his returning co-coaches Timi Dakolo and Waje but we also see a new coach in the mix, Mama Africa Yemi Alade. If Season One can be used as a yardstick of measurement, then you can surely bet your last Naira that the Dancehall king will be at his entertaining best.

The Voice Nigeria is proudly sponsored by Airtel and Coca Cola.

Video
BBNaija Gist: “I’ll still wear her bracelet,” Cyph on Doyin – BBNaija
Cyph has big plans for his life post-Big Brother. They include waiting for Doyin if she doesn’t develop an interest in anyone else in Biggie's House, owning a channel on MultiChoice called ‘Afro Pop Express’, and managing a creative, advertising, and marketing agency.
Video
Day 61: Wager practice is kicked into high gear – BBNaija
After a day of snoozing for the Housemates, Hermes and Chizzy take it upon themselves to wake everyone up for Wager preparations.
Video
Day 47: The days fly by
The Housemates talk about ho the days have gone by so quickly, recalling how there were some Housemates they did not talk to for days and even weeks.
Gallery
A high life Saturday Night Party
Good music, great outfits, and amazing performances. The Saturday Night Party in the Big Brother House is always a vibe and this time we had Crowd Kontroller and Terry The Voice.