News
16 September 2022
Get ready for a double dose of entertainment.
Subscribe to Watch

MultiChoice Nigeria has announced a bumper coverage of the 2022 FIFA World Cup and a special Big Brother Naija +SA edition for its customers on DStv and GOtv. This was disclosed at the MultiChoice Media Showcase which was held in Lagos on Thursday.

Speaking on the special coverage of the football Mundial and the next Big Brother reality TV show, CEO, MultiChoice Nigeria, John Ugbe said all 64 matches of the 2022 FIFA World Cup in Qatar will be live on DStv and GOtv. He added that the special Big Brother edition will mirror the intense rivalry between Nigeria and MultiChoice parent country, South Africa. “Africans are firm and passionate soccer supporters. This is also why we’re excited to bring every single fan all the action in their language along with local commentary. To add value to all our customers, MultiChoice is making all 64 World Cup matches available in 14 different local languages including Pidgin, Yoruba, Igbo, and Hausa." 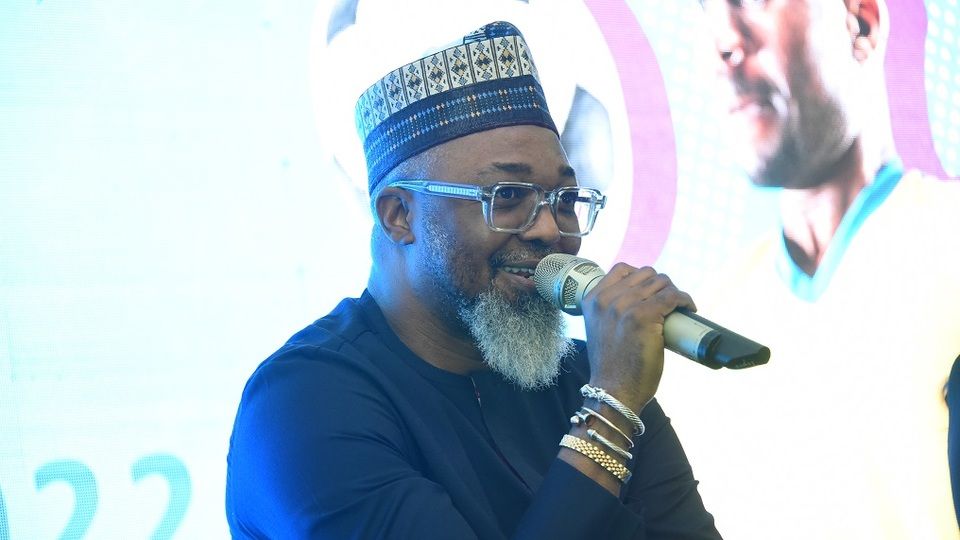 “For the big rivalry on the African continent, we’re bringing viewers a Big Brother show like no other: a ‘contest’ between housemates from Nigeria and South Africa – in one house. This Big Brother edition will have housemates from the two giants of Africa, Nigeria, and South Africa, together in one house. The date for the show will be announced in due course," he said.

Touching on the investment by MultiChoice in growing content offering for customers' pleasure, Executive Head of Content, MultiChoice Nigeria, Dr. Busola Tejumola, said customers will be spoiled for choice in the coming months, as the company will be unveiling a chain of new programmes on its Africa Magic channels. 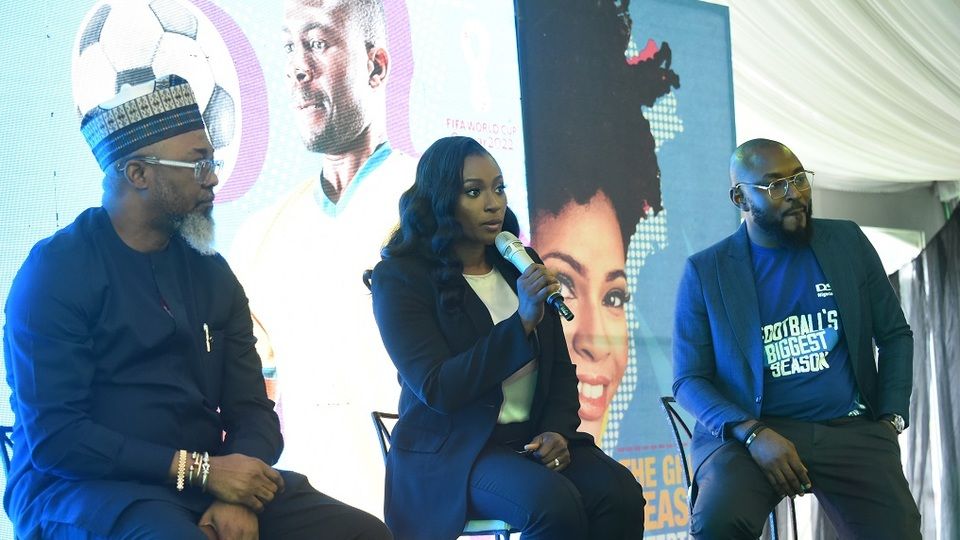 Highlighting some of the new content customers can look out for, Tejumola said popular comedy series, The Johnsons, will return for the new season which will honour the show's late cast, Ada Ameh.

Ada Ameh lives on – The Johnsons 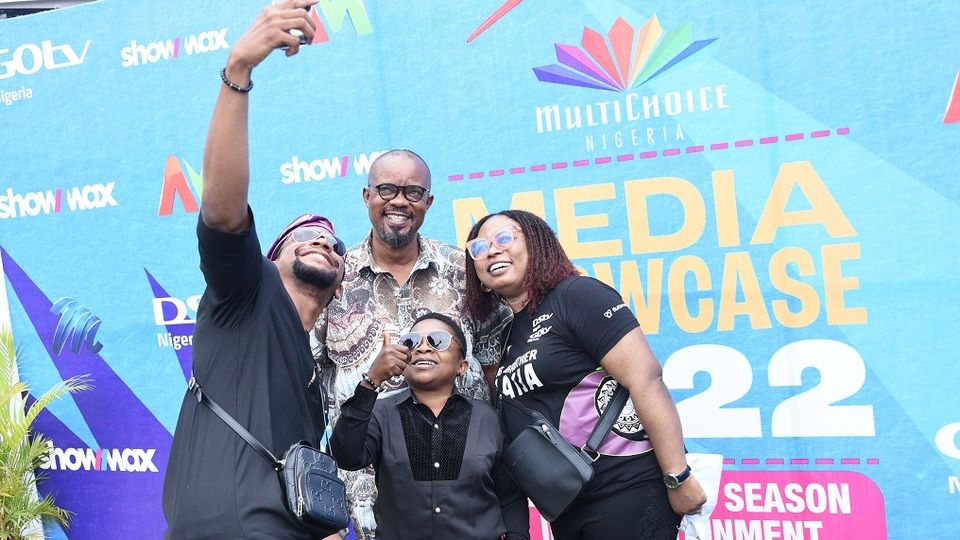 "For the holidays, our holiday channel will go live in November and will be showing some global events and carnivals. The Calabar Carnival in Cross River State will be live on this channel. Also, Crime and Justice Lagos will premiere on Showmax later this year. Customers can also look out for our first local animation series coming soon," she said.

All showcased content will be available to both DStv and GOtv customers.

Video
Live Show 11 Oct 02: Biggies’s spectacular Six! – BBNaija
Biggie’s last words: Big Brother gives words of encouragement to his Top 6 or should we say his “Spectacular 6”. He told them there’s a much bigger world outside his House and that its theirs for the taking. “Who dey!”
Video
Day 69: Rachel’s Big Brother Naija journey - BBNaija
Biggie’s Rider Rachel showed a range of emotions that made her every bit as part of the show as the real Housemates. Her triangle with Giddyfia, Amaka, Diana will not be forgotten in a hurry.
News
A gem, now and forever – Ada Ameh
Celebrating the life of Ada Ameh
News
Big Brother Naija Season 7 premieres July 23
Biggie returns for a spectacular seventh season.