News
19 March 2017
It's the end of the road for the tenacious choreographer who dominated challenge after challenge throughout the season.
Subscribe to Watch

Much like week's past, TTT won virtually, every single challenge that was thrown at him including the Payporte Arena Games (for a third time!) It is precisely because of this that he was often sited as a tenacious competitor and "threat" by the other Housemates who were absolutely shocked to learn that he was heading home when Ebuka broke the news moments ago (Live Show 8). It was clear that many of them had already figured that he'd make it all the way to the finale but this is Big Brother and if there's one thing that's always rang true it's the fact that you can never pre-empt what the viewers are thinking. 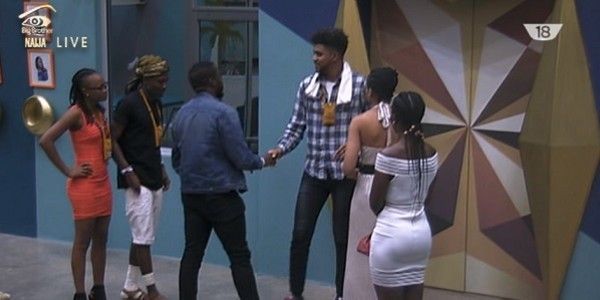 With both Debie-Rise and Efe being declared safe earlier in the show it was down to just ThinTallTony and TBoss. When the former's name got read out by Ebuka there were audible gasps from the other Housemates and Bisola immediately started weeping. He hugged her and let her know it was going to be okay before telling everyone that they'd been "amazing" and that he "loved them all!" As the doors closed, they all sat quietly on the couches, shocked and still trying to process everything that had just happened. 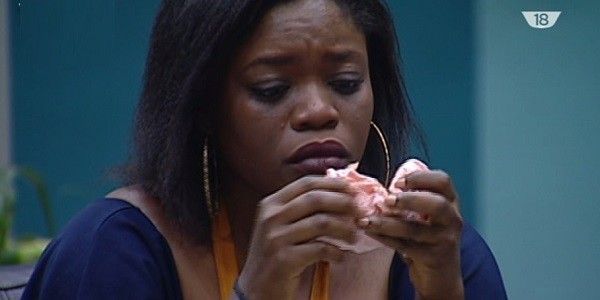 Then came the interview that everyone was waiting to hear. ThinTallTony came out on stage looking very energised and let everyone know that he was "living his dream" and had waited "12 years" for the chance to be on this show. TTT then turned to the matter at hand making it clear that what happened between him and Bisola "was not real" and they'd "talked" about it. "It's a game!" he kept reiterating. He also made it clear to Ebuka that he didn't appreciate how people treated "married" people so he decided to keep his personal life "private" and never speak about his wife and children whom he refused to discuss despite Ebuka's best attempts to coax an answer out of him. 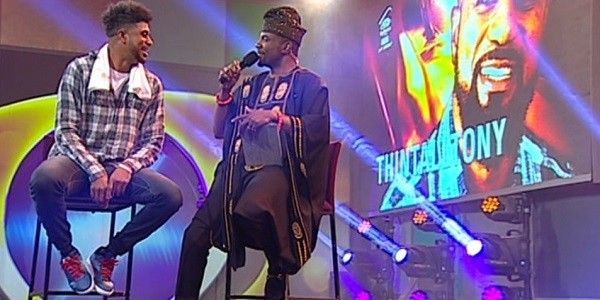 Got any questions for ThinTallTony that you want us to ask him? Drop them below and share your thoughts on today's Eviction.

News
Live Show: Gerald takes a bow – Nigerian idol
The Top 10 took us to ‘church’ last night and left us feeling inspired.
News
Live Show: Precious and Joel are out of the Competition! – Nigerian Idol
Last night, contestants on Nigerian Idol went back to their roots with hit songs from A-list African artists.
News
Live Show 10 – 19 Sep: Saskay and Yousef are out! – BBNaija
Tonight, Saskay and Yousef became the fifteenth and sixteenth Housemates to leave the Shine Ya House game.
News
Live Show 9 – 12 Sep: Jackie B and Jaypaul are Evicted! – BBNaija
On Day 50 of the Shine Ya Eye Season, Jackie B and Jaypaul have been asked to leave Big Brother's House.