News
18 August 2019
The eighth Live Show served us Joe and Enkay’s Eviction from the Pepper Dem House and here’s how it went down on the BB Naija Stage.
Get DStv PREMIUM

Adorned By Ugo Monye as anticipated, Ebuka came through with all the outfit sauce as he was graciously styled by Ugo Monye in his stunning traditional attire. As he launched the Live Show, his announcement to kick-off tonight’s show was met with a loud applause from the excited crowd. 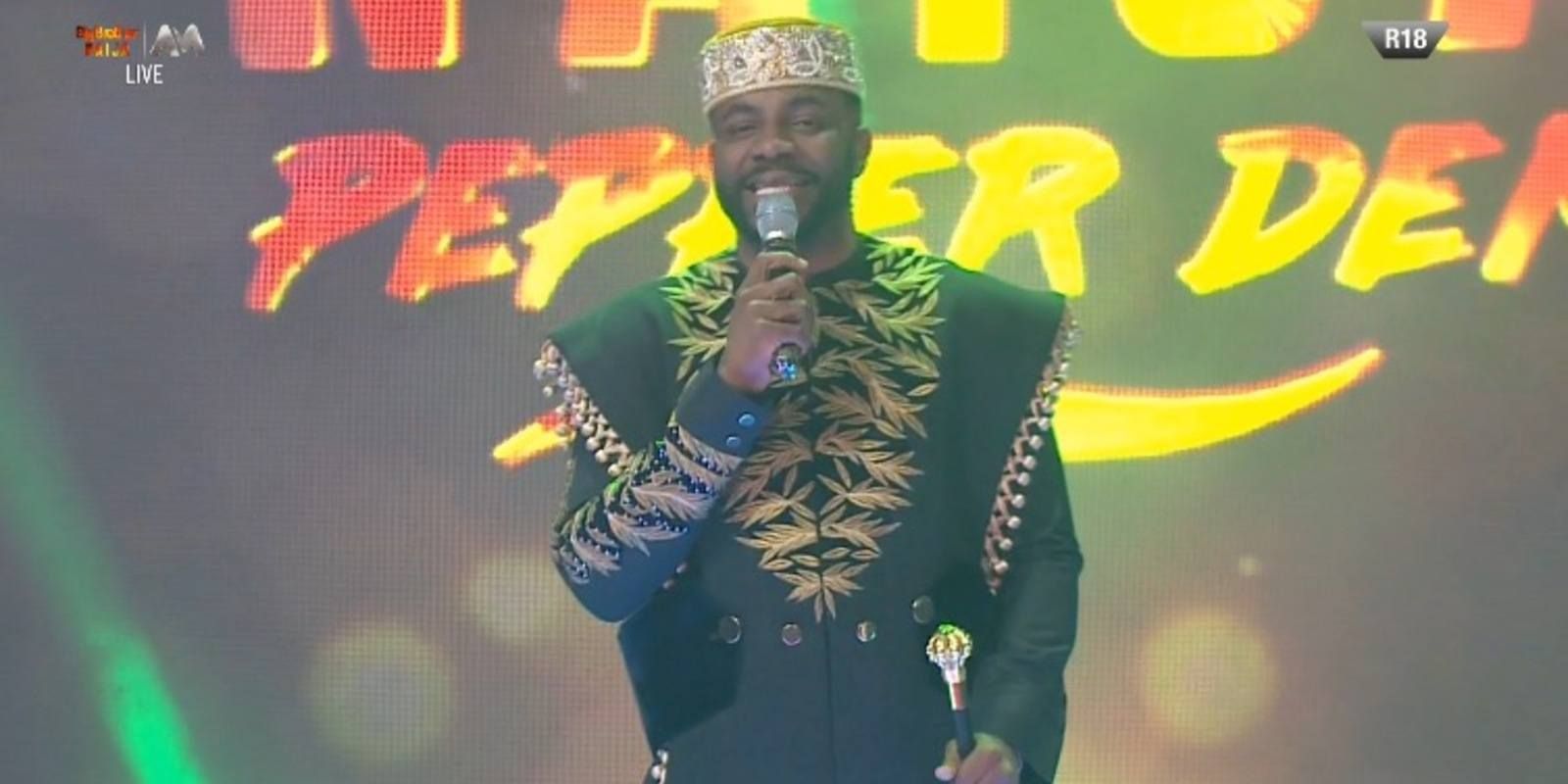 Lil Kesh With The Moves

Lil Kesh did not disappoint Nigerians as he got the groove on with his first performance on the stage tonight. Performing his hit singles ‘Apami’ and ‘Efejoku’, trust the crowd to come through with dance steps as the thrilling performance went on.

‘Kilo Sele Gan Gan’ will forever be a tune in the hearts of every Nigerian and this was evident as the crowd jammed and sang along. To wrap up his performance, the ‘Shoki’ crooner thrilled the audience with his ‘Flenjo’ moves.

Thank you Lil Kesh, the BB Naija Stage will forever remember you. 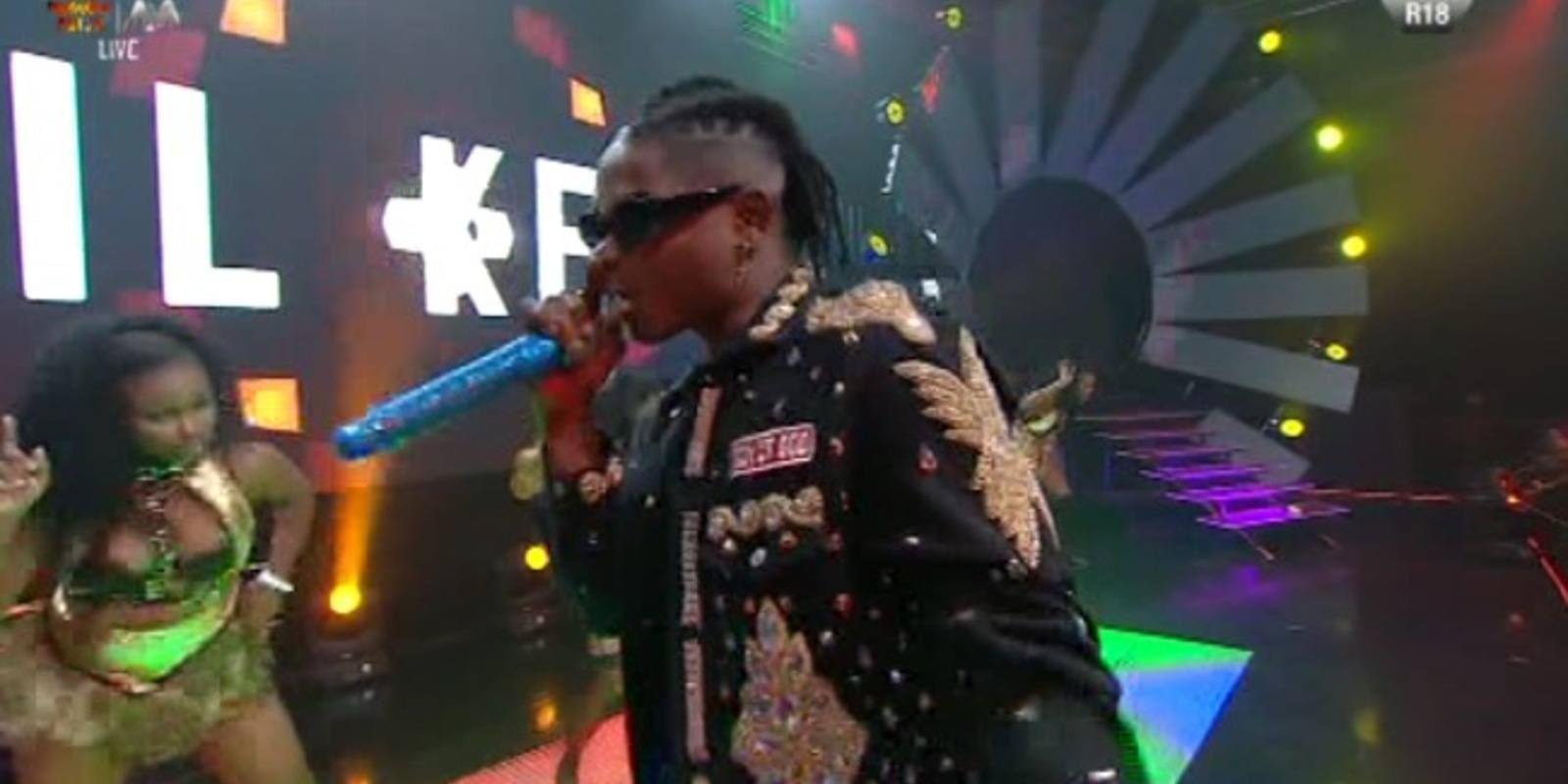 Shortly after telling Ebuka that he wasn’t expecting to be put up for Nomination in Diane’s Save and Replace choice, Joe was announced as the first Housemate to be Evicted tonight. With Venita’s loud cries and the long hugs from his fellow Pepper Dem Gang members, we are certain his presence will be missed in the BB Naija House. After celebrating his birthday in the Pepper Dem grand style, it is quite evident that the creative genius was a favourite amongst the Housemates, even after a short stay in the House. 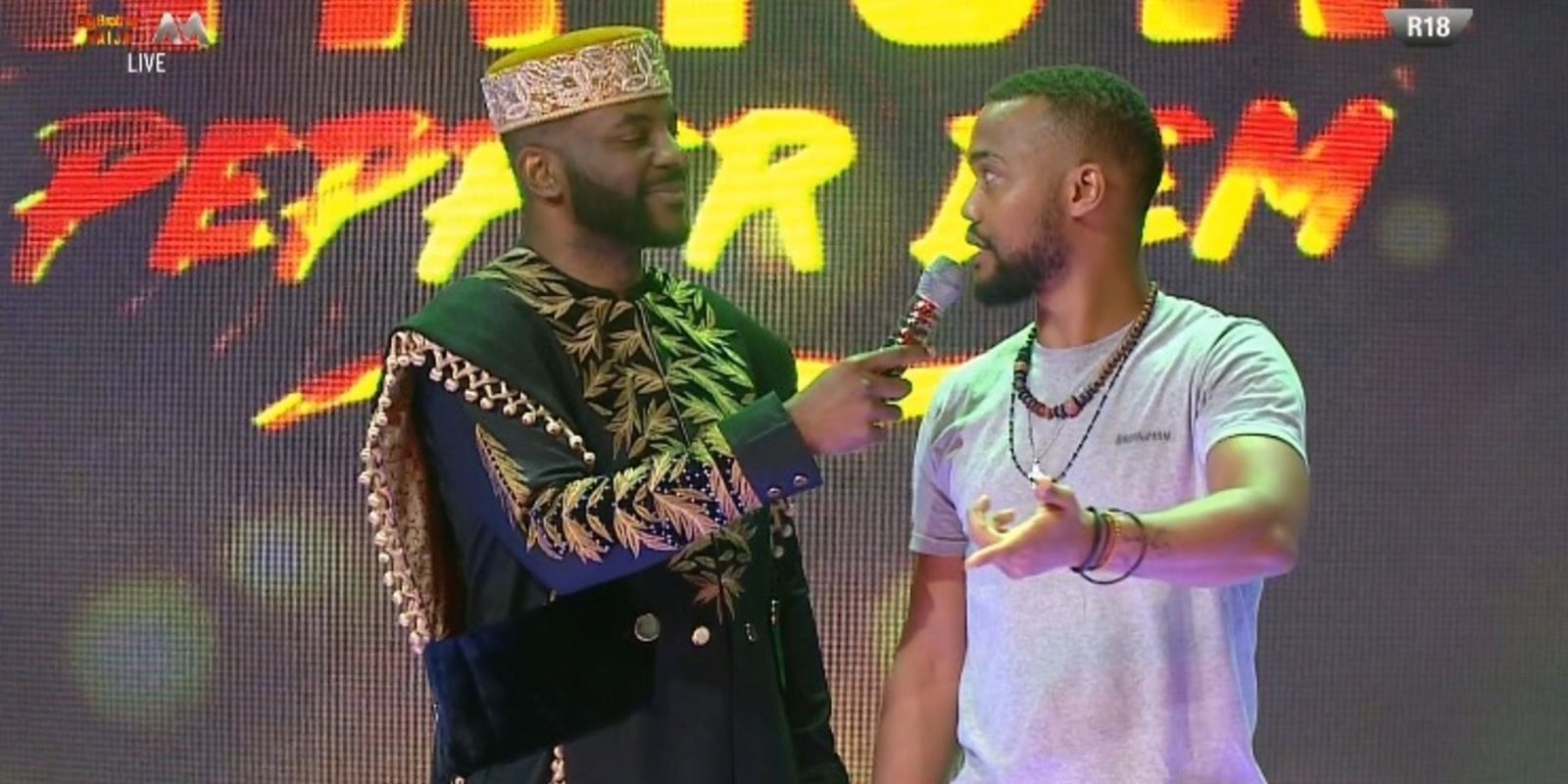 On the subject of his fight with Tacha, Joe revealed on the BB Naija Stage that he enjoyed teasing her in the House, knowing fully well that she was a tough one. Interestingly, he thinks Tacha, Omashola and Mike will be likely winners of the Pepper Dem Season, considering the drive and support they have. The resident Albert Macaulay look-alike will surely be missed on our screens and we can’t wait to see the amazing things he’ll get up to outside the House.

Being the tenth Housemate to be Evicted from the BB Naija House, Enkay said her goodbyes to the Pepper Dem Housemates. As she went through the doors, her exit was received with gloomy faces and best wishes from her fellow Pepper Dem Gang members. 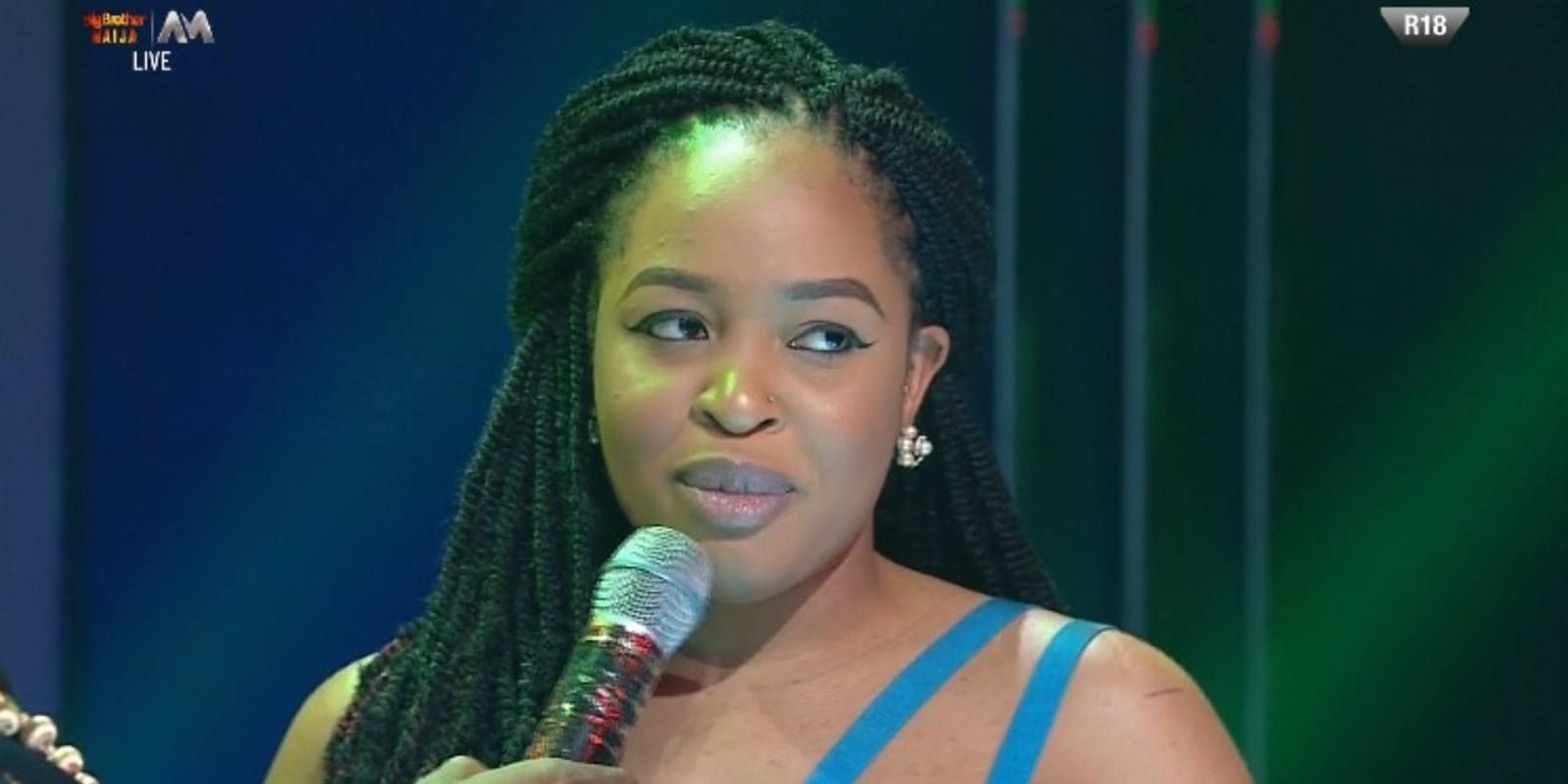 On her response for why she got Evicted, Enkay told Ebuka that she joked about Nigerians finding her dance steps too good. In addition, she told Ebuka that she found Frodd to be her least favourite Housemate in the Pepper Dem House. In her words, “Frodd just always found a way to irritate me.” When asked about what went down between her and Cindy on the ‘Ludo’ saga, Enkay revealed that she’s got nothing but love for Cindy and the situation was a mere game. On the BB Naija Stage, she further disclosed that she is ready to take whatever life has in store for her. We can’t wait to see her excel, while of course, seeing the amazing outfit styles she’ll bring to our screens. The Pepper Dem dance floor will definitely not forget having you on it, Enkay.

With the Eviction of two Housemates, let’s see if the Pepper Dem Gang will heed to Ebuka’s advice on separating emotions from the game.

Video
Live Show 5 - 14 Aug: Ilebaye and Khalid Evicted – BBNaija
Both Ilebaye and Khalid were evicted during the 5th Live Eviction Show, leaving Daniella distraught. Meanwhile, Adekunle and Sheggz iron out the tension caused by Adekunle telling Ebuka that the Shella ship was a strategy.
News
Live Show 5 – 14 Aug: Ilebaye and Khalid Evicted from the Level Up House – BBNaija
This means that Bryann, Groovy and Phyna are Safe and one step closer to bagging the Grand Prize of a N100m worth of prizes.
Video
Day 31: Meet Enkay and Joe
Being products of the #BBNaijaTwist, Enkay and Joe are the latest additions to the Pepper Dem gang.
Gallery
Elozonam and Ike's Eviction Show
The fourteenth Live Show gave us a double Eviction which saw Ike and Elozonam out of the Pepper Dem journey.