News
20 August 2019
Here's why Jackye and Mike's friendship is an interesting one.
Get DStv PREMIUM

We have recently seen Jackye and Mike's friendship go deeper than we imagined. If they were are not having a deep conversation about some or other deep topic, they can be seen practising for Task, pillow fighting or eating together. They have over time, been many things to each other.

Remember the Wager Task which saw the Housemates come up with creative performances. Well, Jackye paired with Mike and they gave us an exceptional performance with their "Teach me how to dougie" dance style. With both of them together, it's fun as usual. 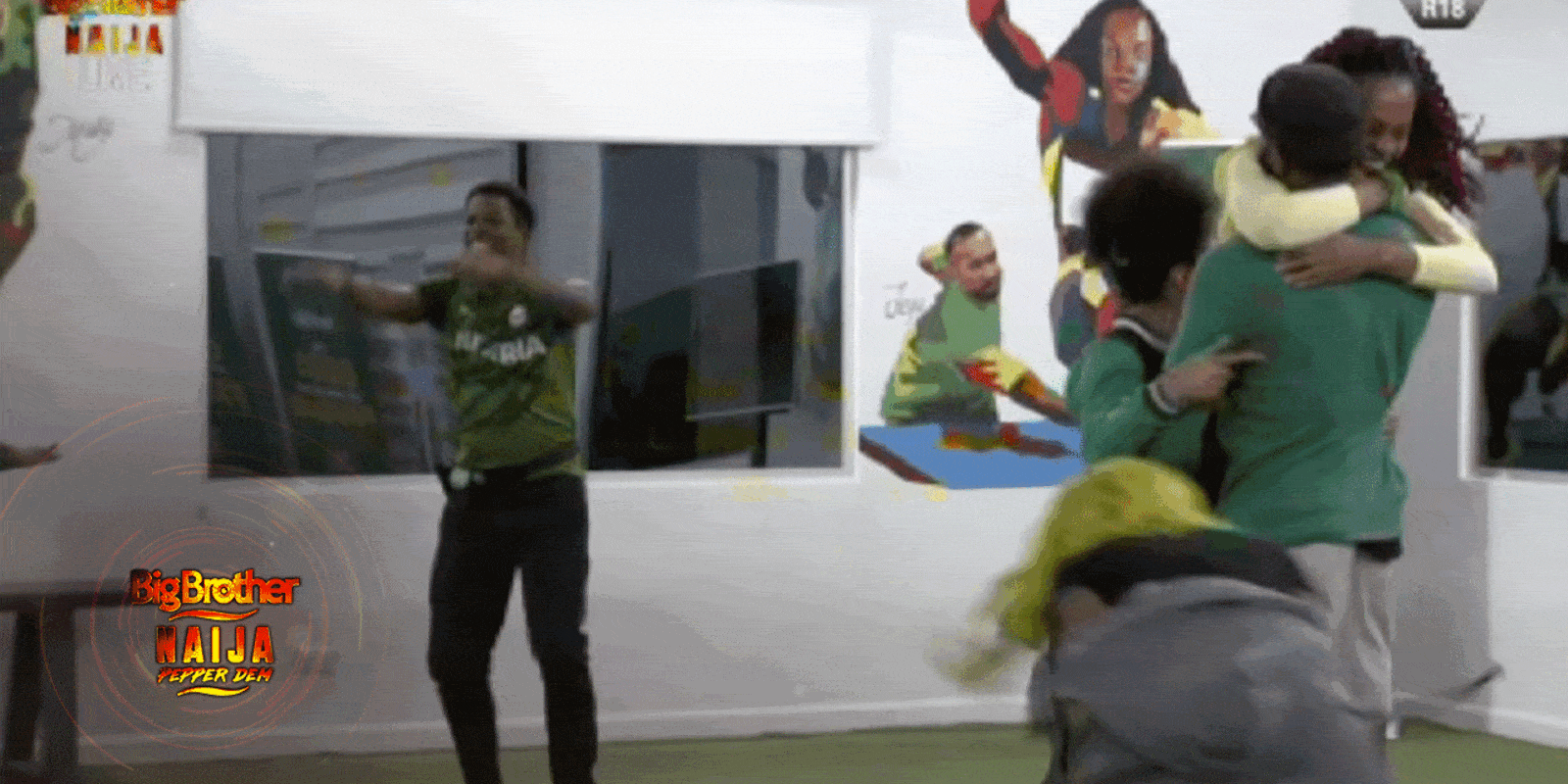 A Shoulder To Cry On

Jackye was so fond of Mike that she told him about her displeasure with Ebuka’s questioning during the Live Show. As expected, Mike gave her a reassuring hug and words to calm her nerves. What are friends for anyway?

Asides always being together having a gist about some celebrities and car models, the two also took their closeness to the next level with a pillow fight. It started when Mike kept Jackye’s duvet on his bed. In a bid to get it back, she went into a free-for-all that attracted other Housemates like Joe and Venita. While Mike was supported by Joe, Venita was with Jackye. After struggling for an hour, Mike got his duvet back and everyone went to bed afterwards. It was interesting seeing grownups act like kids again. 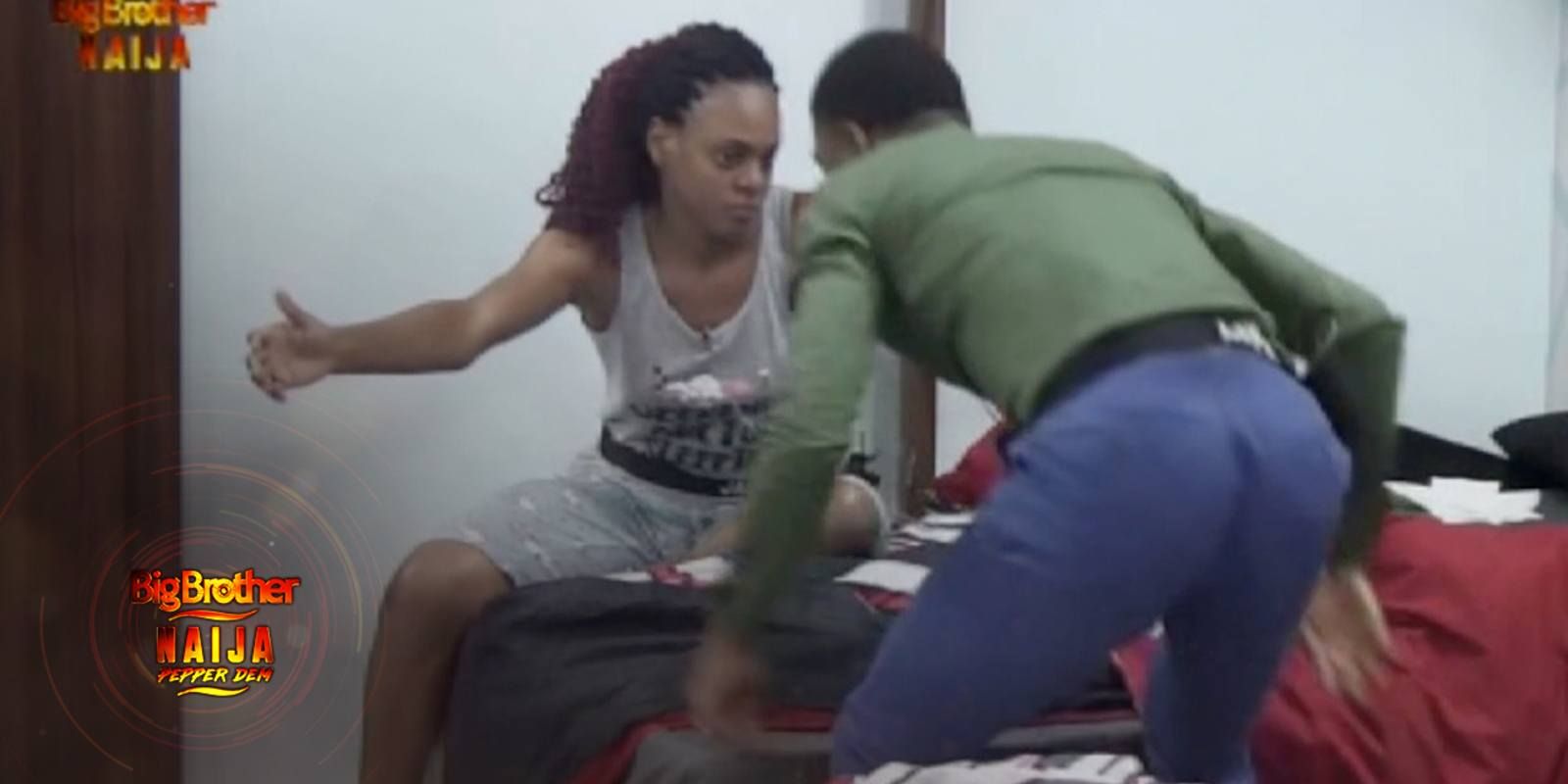 What's Biggie's House without some interesting friendships? The one that exists between Jackye and Mike is fun and we wonder if it will continue that way.

News
Day 4: Pere and Jackie B get close – BBNaija
There’s flirting, and then there’s Jackie B and Pere.
News
Savage Moments With Mike
When we think about it, what better time is there to drop savage responses like it’s hot than in the Pepper Dem House.
News
10 Reasons You Love Mike
We asked Mikings why they love the classic man and they were quick to share everything that makes Mike stand out.
News
Day 77: “I’ll Give You All My Coins,” Mike
Without an atom of doubt, there’s truly no Ike without Mike and this conversation between them tells it all.