Is Mausi really in control?

News
05 December 2017
Tragedy has struck again in Aji but this time, the joke might be on the person who is wielding the sword.
Subscribe to Watch

Jonah, Seyive and a slew of other innocents are all dead after Mausi used hex after hex to destroy anything that will interfere with Peace, Senami and Sejiro accepting their destinies. It's all in the name of honouring Aji's customs and perhaps, for the most part, that's true. After all, the priestess of Aji has always stressed that she simply exacts the will of the gods "who give and take as they please".

And just like that, the sacrifice is complete and Seyive is no more! Poor child . . . She didn't know what she was doing. #AMJemeji https://t.co/W6Kbz29tE6 pic.twitter.com/CzNTXhufG1

However, after killing Seyive in a blood sacrifice then nonchalantly proclaiming that she'd been "given more time" to live, it's become clear that even Mausi has her own wicked and selfish desires.

After the tragedy, Sejiro ran to the river and found no sign of her sister but the fact that she even knew Seyive's whereabouts has left us with questions about what's real, what isn't and what happens next. Let's dig in.

Was Dethin's vision even real? 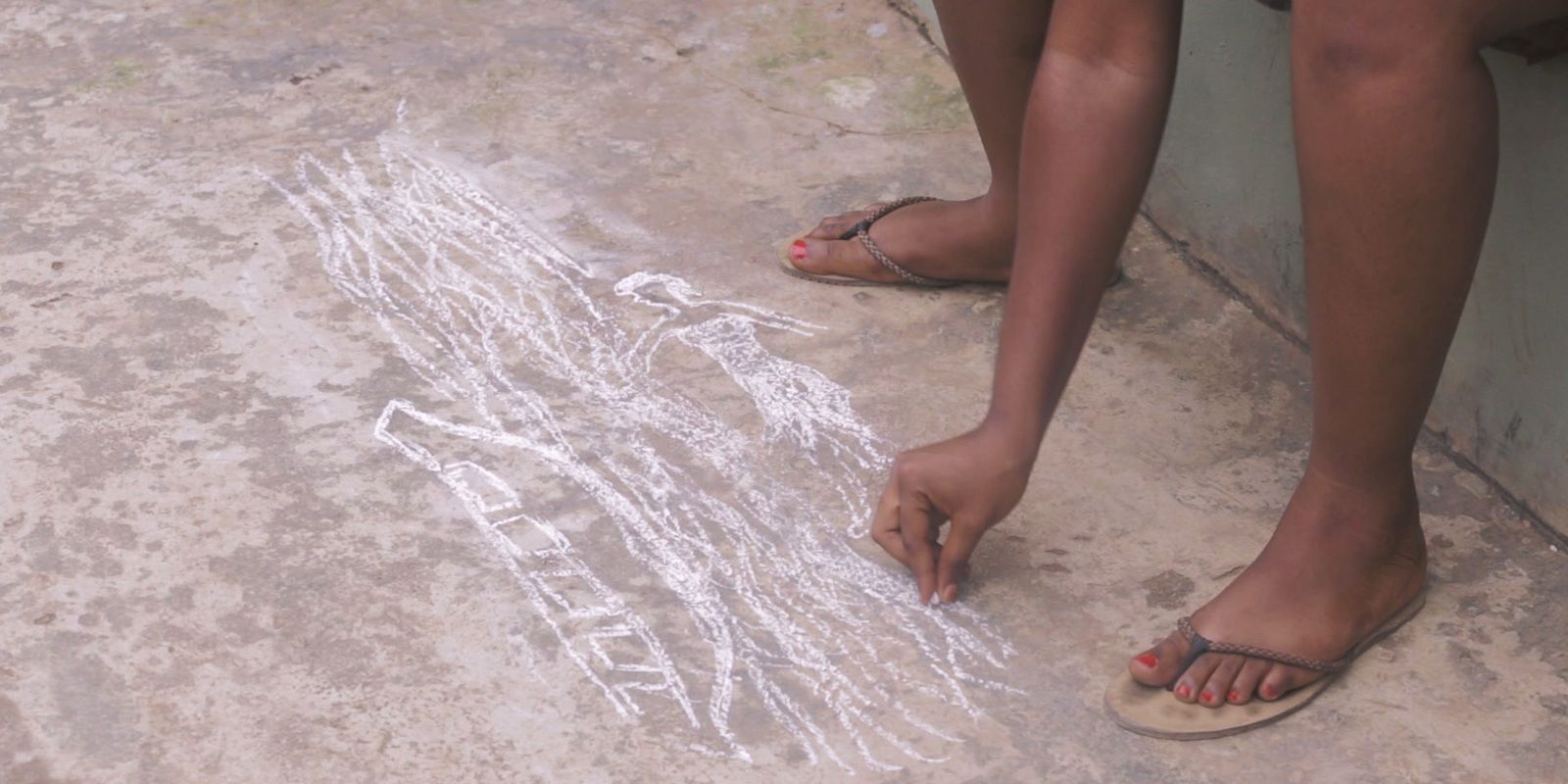 As a keen-eyed viewer pointed out, Sejiro was able to see what happened by the riverside before rushing to her sister's aid which means the Gods still speak through her. How then could Dethin's prophecy about a sister needing to be sacrificed be true?

It's also no secret that Dethin is quite jealous of Sejiro and eager to prove her worth after Mausi called her "useless" and a "speechless doorknob".

#AMJemeji Is this Dethin's vision for real?? Me no trust this girl sha

#AMJemeji dethin is seeking approval from the gods by fire by force. The gods must talk. Lol

What was Doris doing by the river?

We aren't the only ones who think Doris' presence at the river was fishy - After all, if she'd been there for a while like she said, how could she not have seen Seyive's body? We all saw her fall into the water after all. Perhaps Seyive actually made it out alive?

This Doris sef, always where things are happening. I sometimes suspect she has spiritual informants who give her better Intel than Mausi gets.#AMJemeji pic.twitter.com/8nImePyRN4

With Jonah and Seyive dead and Senami stuck in Aji thanks to Mausi's curse it seems that Aji's priestess has managed to get her way. However, if Dethin truly is a fraud how much time does Mausi even have left to live? Also, let's not forget the fact that Senami has still vowed to fight her regardless of the accident and we all know what she's capable of! 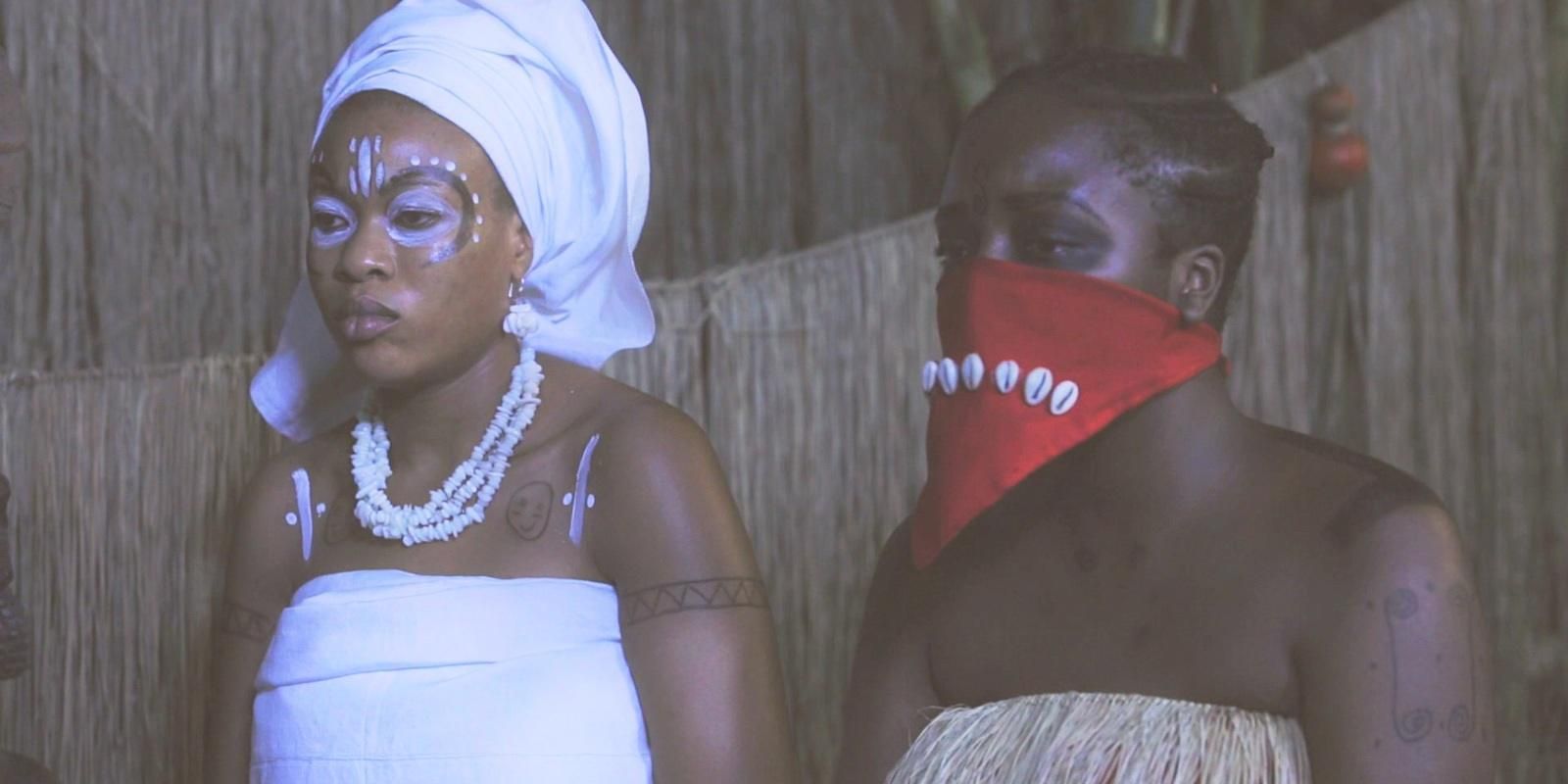 - And while she tried her best to woo Peace and Sejiro by playing the role of nurturing mother, we all know they hate her too. So the "daughters" she's training and handing over the reigns to probably want her dead and gone at this point. Maybe Mausi's plans weren't so wise after all or is she meerly a pawn in the grander scheme of things? Time will soon tell so join us tonight at 21:30 CAT (20:30 WAT) for the next installment.

Video
Funbi's mum pleads her case – Unmarried
Fearing her daughter might be on to her, Funbi's mother tries to prove that she really is as ill as she claims to be.
Video
Supercool stage names – Nigerian Idol
During the Auditions, a lot of Nigerian Idol hopefuls turned out to have some really cool stage names and we are here for it.
Video
Activate parental control – BBNaija
Big Brother Naija is rated 18 and as such, some of the activities in the House may not be suitable for viewers of all ages. Activate parental control on your DStv or GOtv if you are concerned for younger viewers in your house.
Video
Take control with DStv Self-service
You can now take control of your DStv services. All you’ve gotta do is download the MyDStv app or add DStv on WhatsApp via this number 0908 236 8533.