News
03 February 2017
A stunning songstress with the hits to match! Seyi headlines the Big Brother Naija live show this Sunday at 17:00 WAT.
Subscribe to Watch

From singing and song writing to production and choreography, Seyi Shay is a stunning Nigerian queen who's talents run the full gamut. Born Deborah Olwaseyi Joshua, Seyi rose to prominence as the lead singer of the girl group , From Above'. They scored a record deal with Sony/Columbia and were even managed by Queen Bey's dad and former manager, Matthew Knowles. 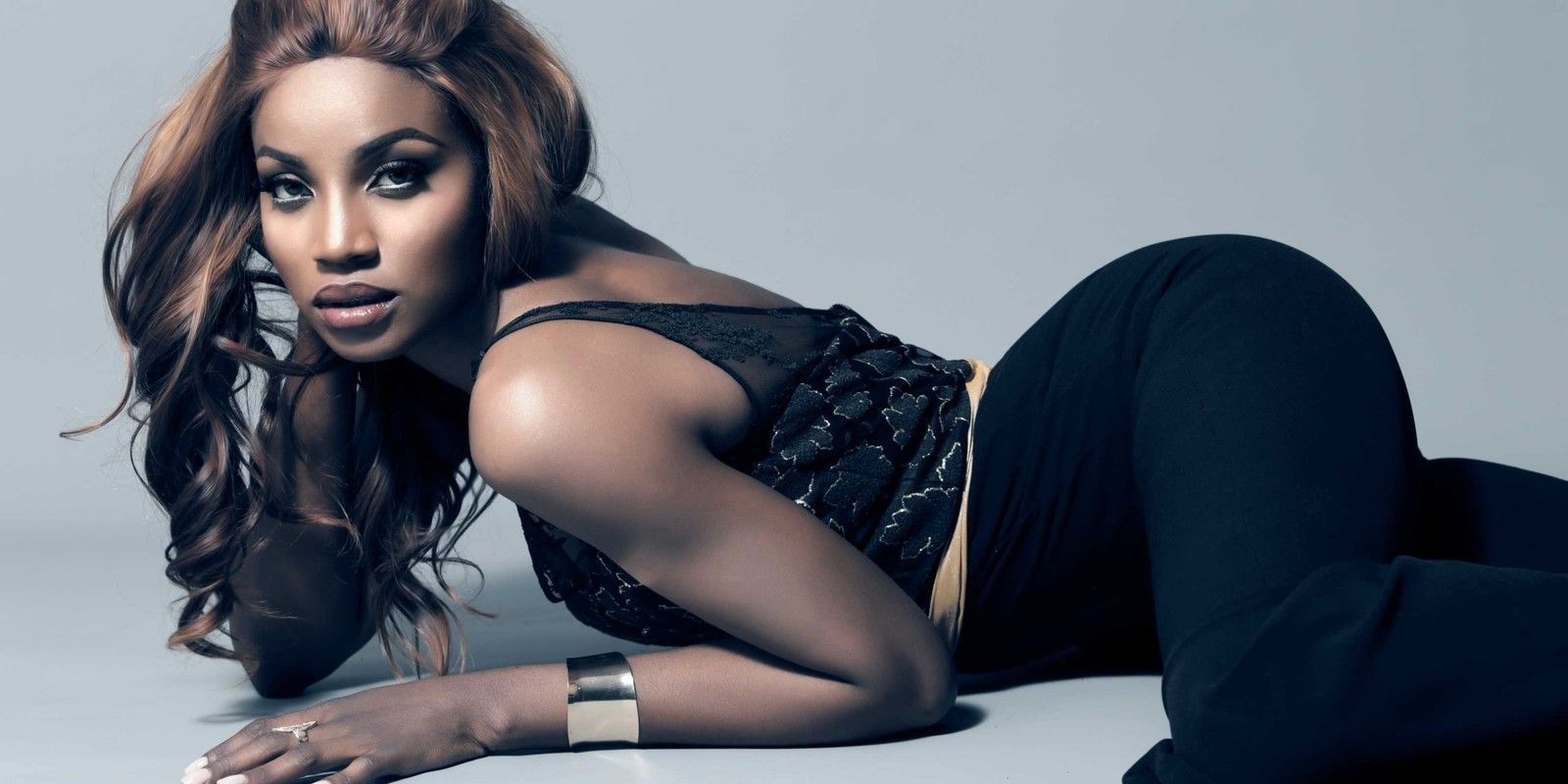 By the time the group disbanded, Seyi had already built a stellar reputation for herself as a songwriter. She immediately struck out on her own but it wasn't until 2014 that she struck gold with her single 'Irawo'.

Taking full advantage of the breakthrough and moving swiftly, Seyi dropped her self titlted debut album the very next year. It featured (among other gems) her career defining hit 'Murda' featuring Patoranking. The single established her as a household name and a force to be reckoned with and garnered over TWO MILLION views on YouTube.

Seyi's latest single "Airbrush" sees the star showcase her incredible, vocal range and agility in a way she hasn't before. She also flaunts her skills as a pianist in the picturesque music video. Typically, new visuals mark the beginning of a new era so we can't wait to hear her sophomore album once it drops. We also know we can count on Seyi to deliver a killer set while we wait to learn Efe, Miyonse and Soma's fate this Sunday at 17:00 WAT. Got any questions for Seyi? Drop us a comment below and keep it locked to the OFFICIAL BBNaija website for our exclusive interview with her.

News
Get ready for The Buzz with Toke Makinwa – BBNaija
Toke’s got all the hottest Shine Ya Eye exclusives!
News
Funbi gets the shock of her life – Unmarried
What should have been the best day of her life turns out to be a shocking experience for Funbi.
News
Day 24: Seyi and Tacha’s Grand Return
The return of Seyi and Tacha was met with surprises and celebrations.
News
Day 54: Seyi And Tacha: A Unique Blend
We've been looking at the relationship goals in the House and we found Seyi and Tacha's uniquely amusing.