News
06 October 2019
Indeed, Mercy was the last girl standing as she took home the ultimate prize this season.
Get DStv PREMIUM

Queen of Highlights, Lamborghini Mercy has won the Big Brother Naija, Pepper Dem Season Four. She became the first female ever to achieve this feat and she carted away a cash prize of 30 million Naira and prizes worth 30 million Naira. 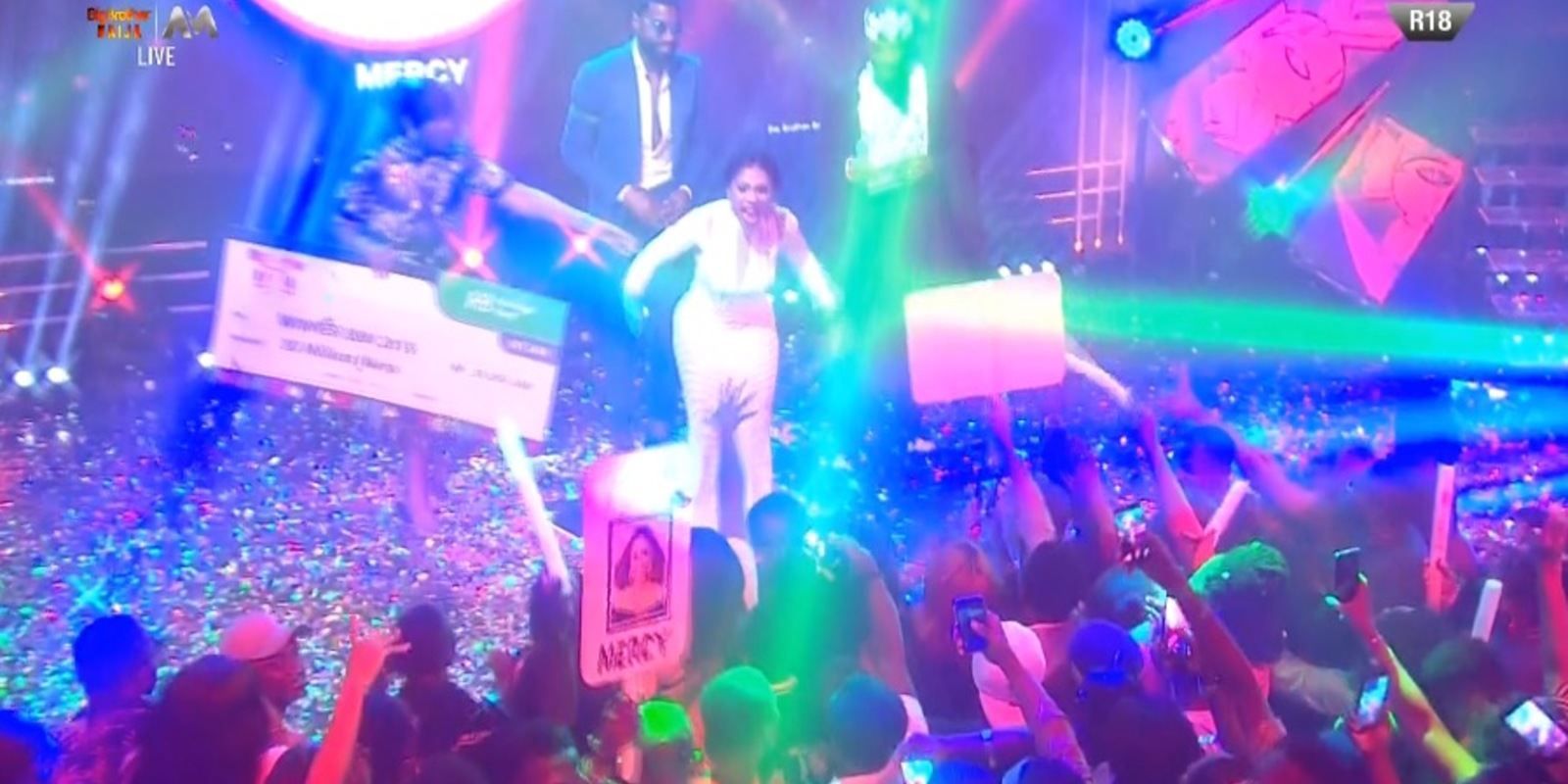 What better way to begin the Finale than with a dance battle? Yass! Did you feel the hot dance moves from Dance Machine, Imagneto and Zinny X?  Thought it was over? The show was just getting started as Patoranking taught us how to whine suh different. That was not all as he also performed Love you die. Returning for the second time on stage, Patoranking took it up a notch as he entertained us with Alubarika and Confirm. Patoranking, thank you for the thrilling performances. We have no choice than to love you. 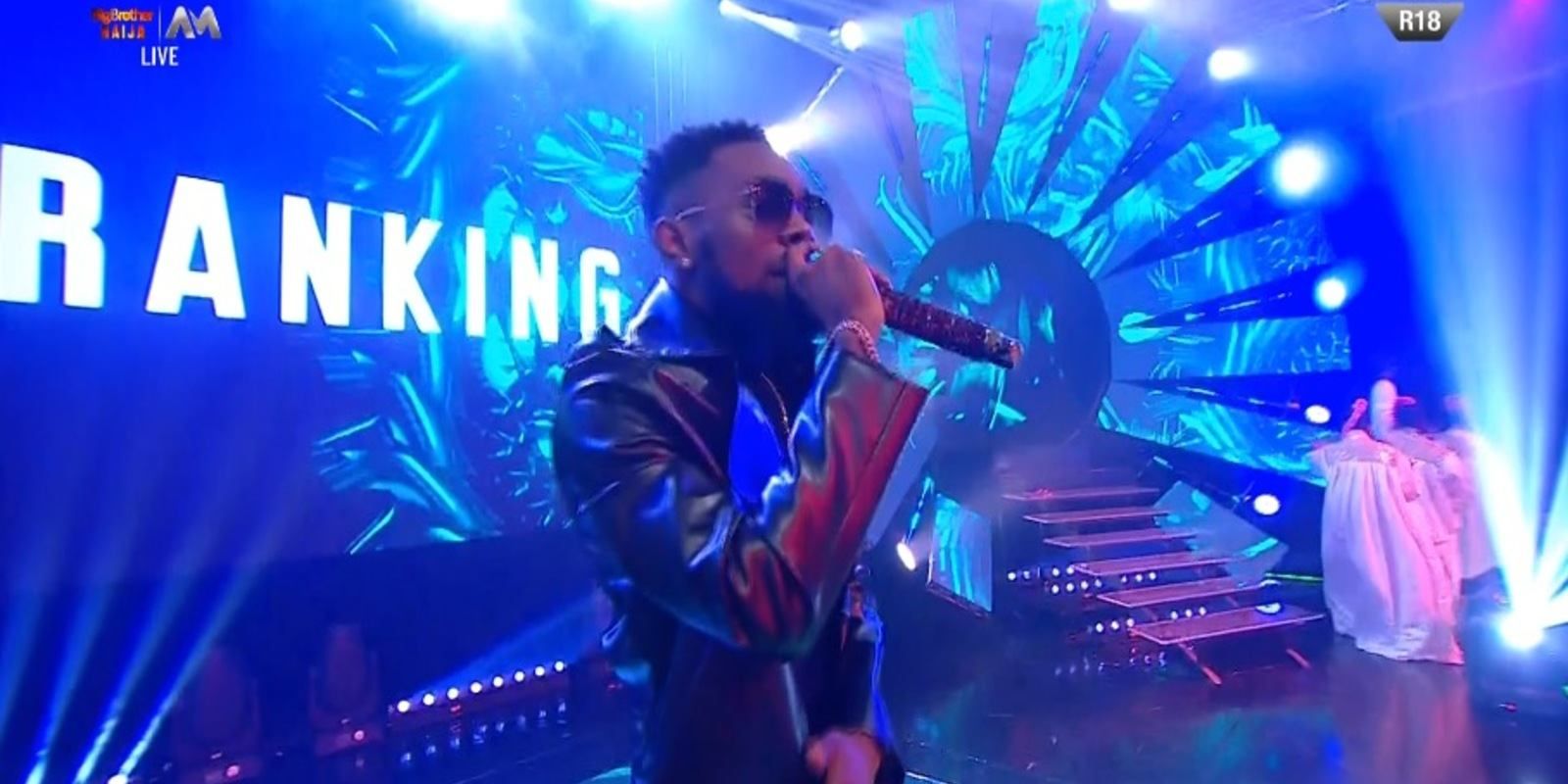 The stage was further set ablaze by Tiwa Savage. With her performance of 49 -99, Lova Lova, Malo and All Over. Mama Jam Jam didn’t come here to play and we sure enjoyed every bit of it.

Spitting fire on stage was Mr Incredible ‘MI’ Abaga. With his rendition of Undisputed, Anoti and Bad Belle. This lyricist showed us why he is the undisputed champion.

To be honest, the performances from the artistes were fit for the finale.

Gosh, the bling on Ebuka’s outfit is a way of saying “we started the season dishing out Spicy outfit goals and we have to end it that way”. Looking all shades of sparkle, Ebuka stepped on stage for the last time this season and boy oh boy, it was a flashy moment. Ebuka increased the heat with his second outfit for the night – A Purple Agbada complete with a sprinkle of gemstones. 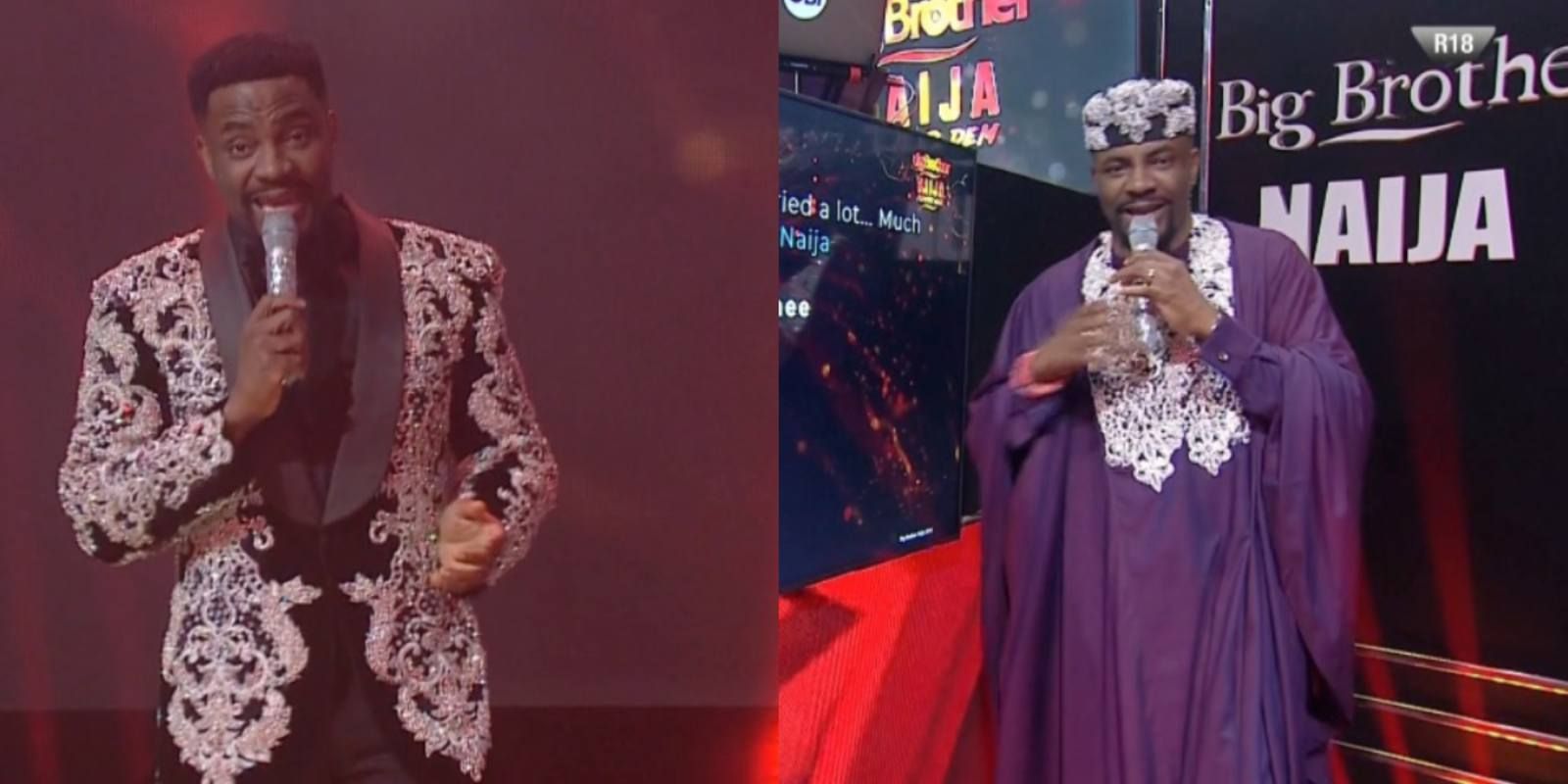 For being the Housemate with the best overall time in the Bet9ja Arena Games, Mike has won for himself two million Naira. Whoop! Whoop!! 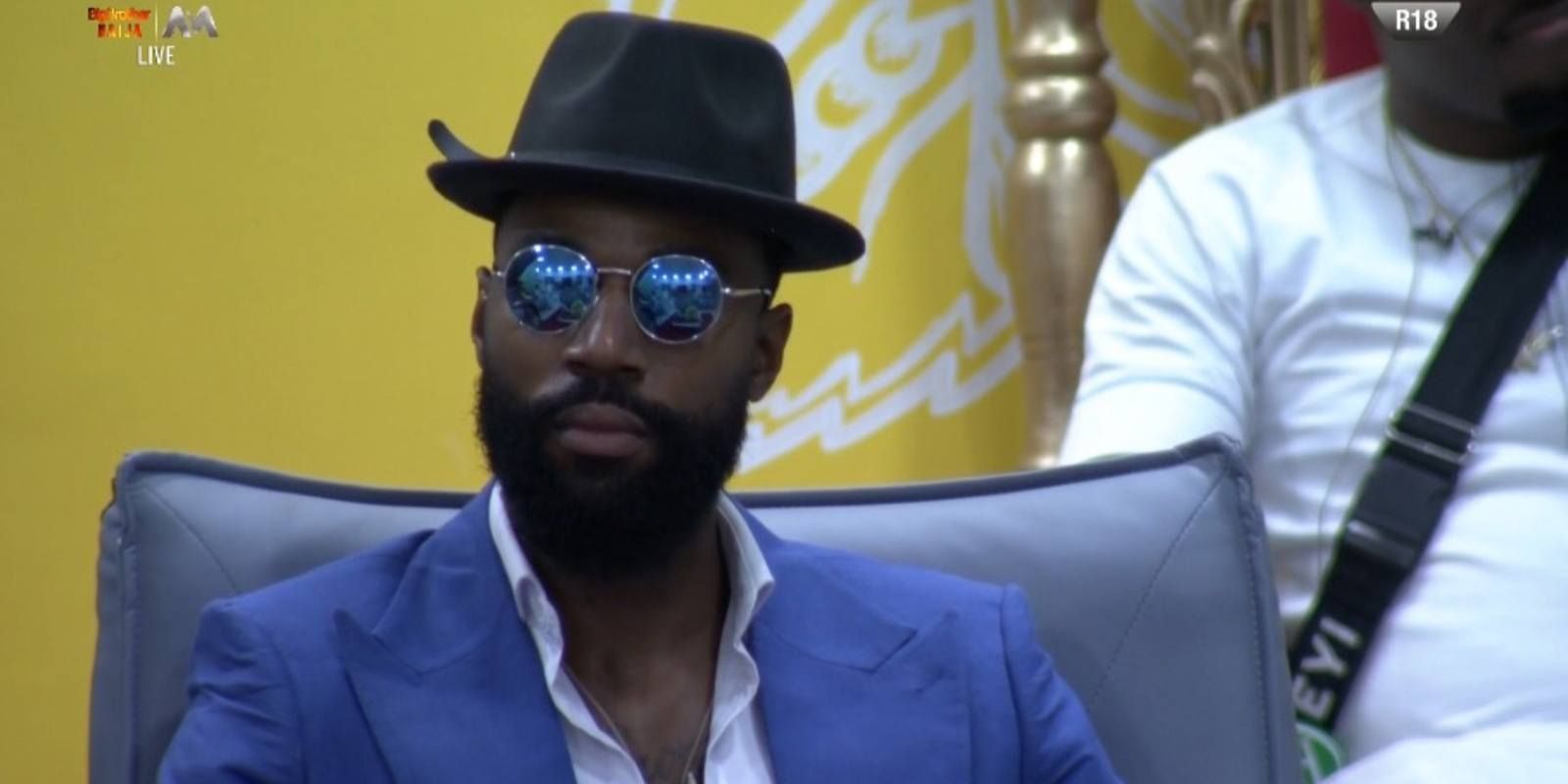 Tonight was still an Eviction after all and one by one they had to leave the Pepper Dem House for the winner to be revealed. 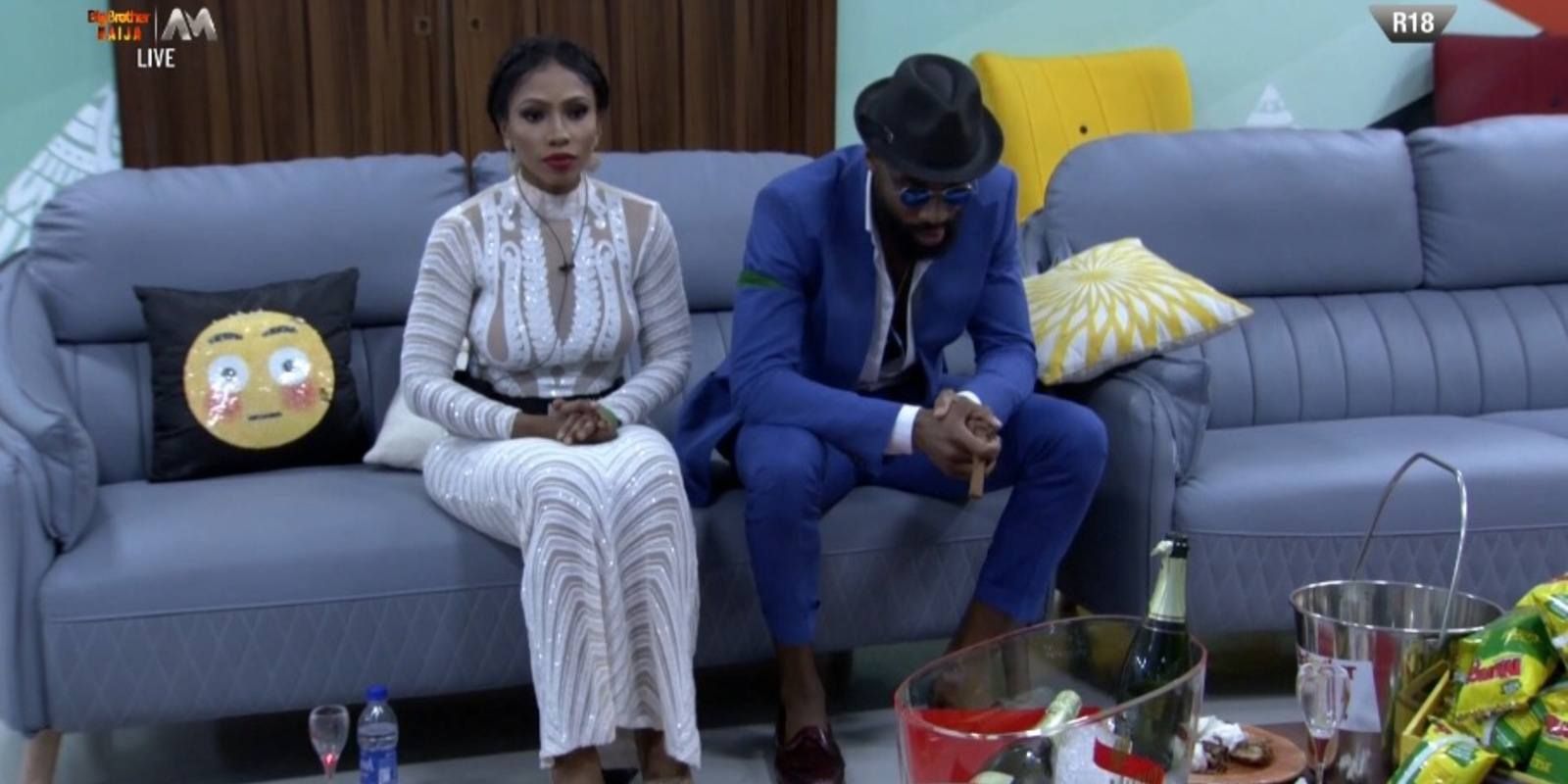 The first Housemate to leave the Big Brother Naija House was Seyi and following in his wake was Omashola. Frodd was the third to walk out of the House leaving Mercy and Mike to contend for the prize.

Stepping on stage for a chat with Ebuka, Seyi spoke about his feelings for Tacha, saying they are just friends. He also revealed his desire to help Nigeria now that he is out of the House. All the best Sucre Papito.

Expressing his happiness, Omashola let it out that there was no hope for him and Venita. Diary Sessions for him was a way to speak his mind and he looked forward to them. On his stolen Bet9ja Coins, Omashola revealed that he was aware Ike was the Coin bandit. When asked about his plans outside the House, he told Ebuka he doesn’t know what his plans are yet. Whoever wins had his blessing. Pheew! What an interview.

Overwhelmed by emotions, Frodd told Ebuka they were big plans for him and Esther. He is also thinking of pursuing a career as an MC and he tipped us to expect more from him in terms of fashion. 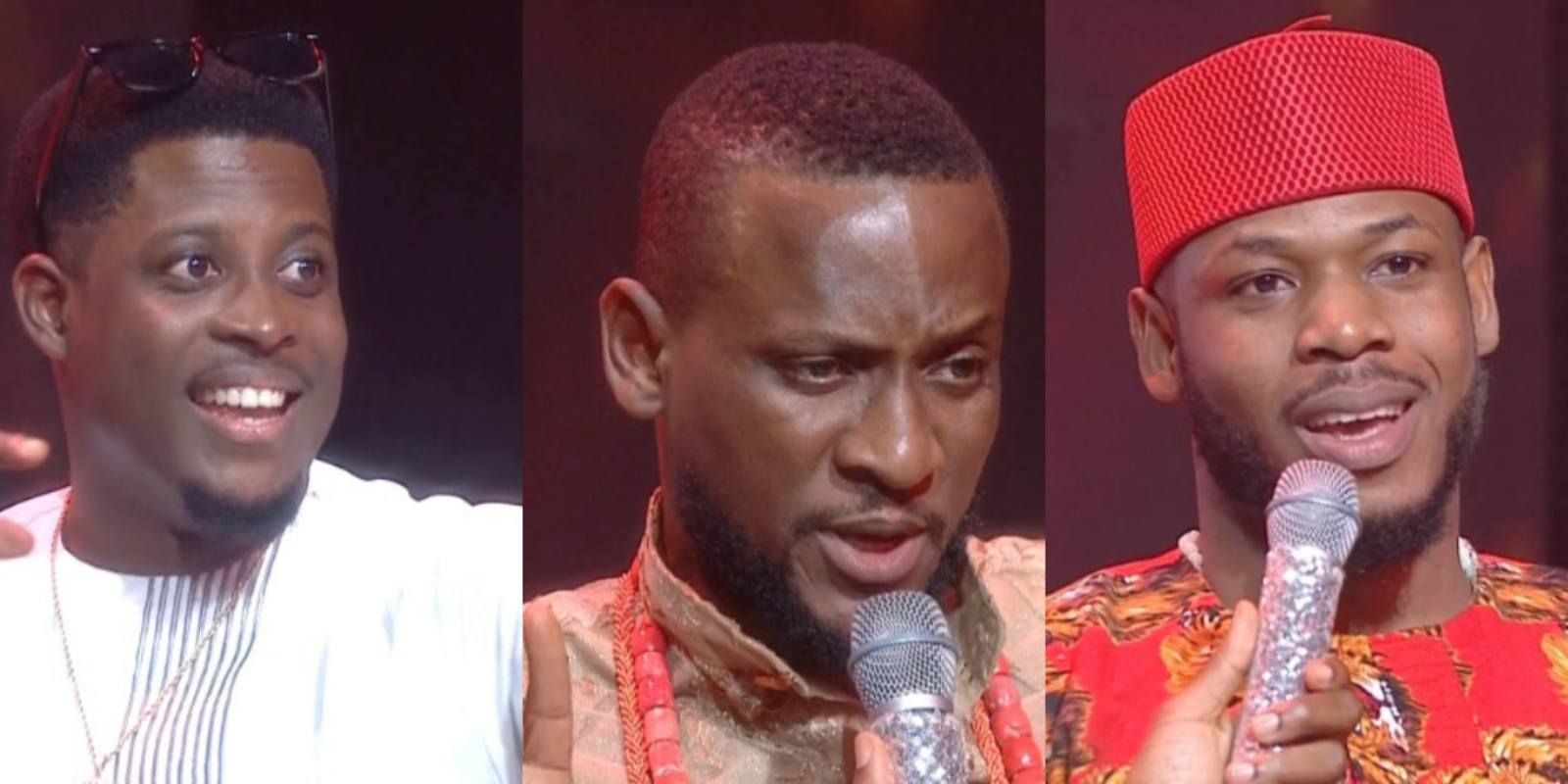 And The Winner is... 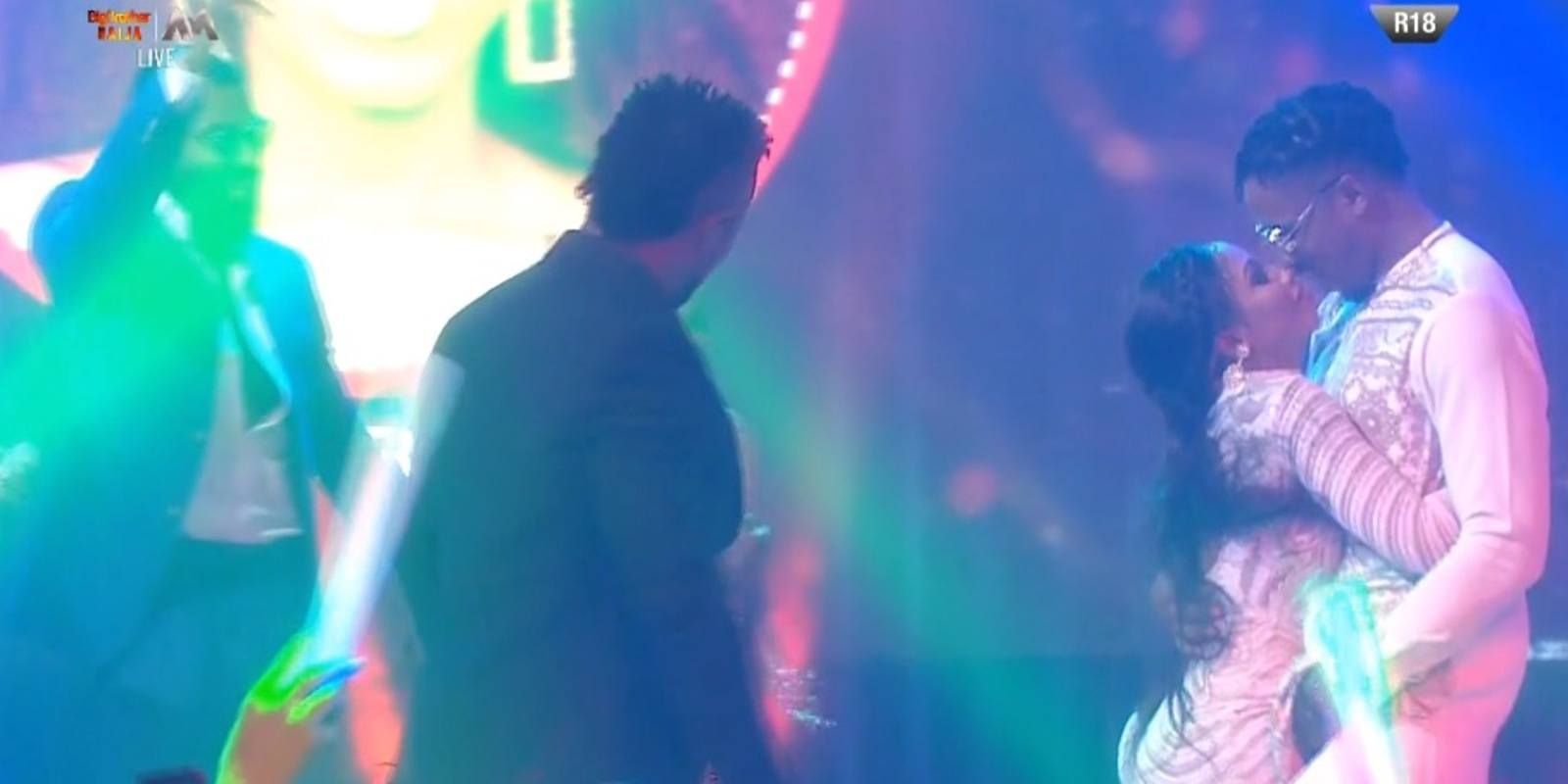 It was indeed a Pepper Dem Season and we were served all shades of Spice.