News
11 July 2019
From who bothers them, to a jolly good fellow, the Housemates didn't hold back from expressing themselves.
Subscribe to Watch
Get DStv PREMIUMGet shows first on ShowmaxLive it. Love it.

Picasso in the House

Creating art filled the Housemates with more joy than ordinarily expected. The painting Task had the Housemates communicating with their drawings. Jeff’s Inspiration for his painting came from looking at his life. In spite of the numerous ups and downs he has had to deal with, he still lives a colourful life. Sir Dee’s love of nature inspired his own painting. Although it was supposed to be a fun Task, Thelma complained of Frodd keeping her from touching his painting even though Biggie gave them the free hand to touch other Housemates painting.

It’s isn’t hard to tell when the Housemates have issues with other Housemates. They are ever so vocal with it or make subtle comments about the Housemates concerned. The Diary session shed more light on this when Housemates were asked about preparation for the Wager Task. Housemates like Thelma, Frodd, Sir Dee, Jeff, Esther called out Tacha as being largely responsible for being the clog in the wheel of their Play presentation. Khafi wasn’t forthright with a name, but her allusion to Tacha didn’t go unnoticed. The general consensus on the Task was one of optimism. 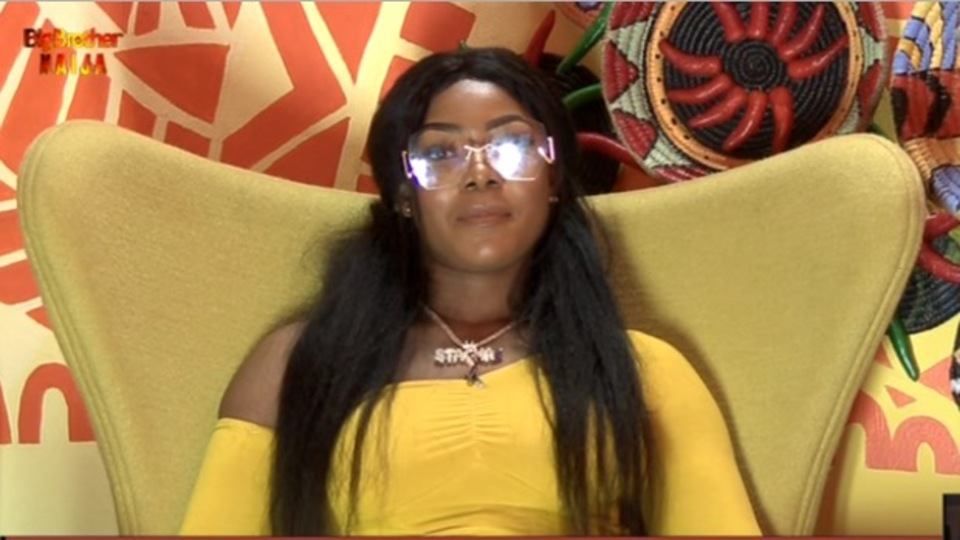 For He’s a Jolly Good Fellow

Judging by what they Housemates had to say about him, Mike might be the most loved Housemate. Marking his 29th birthday in the House, his fellow Housemates took turns to say kind words about and boy, did they have a lot to see. From him being an inspiration and a teacher, the kind words took a while before they stopped pouring in. Going the extra mile, Khafi and Jackye took turns praying for him. Hopefully, the Housemates will also come through for Mike where it matters most in this competition. 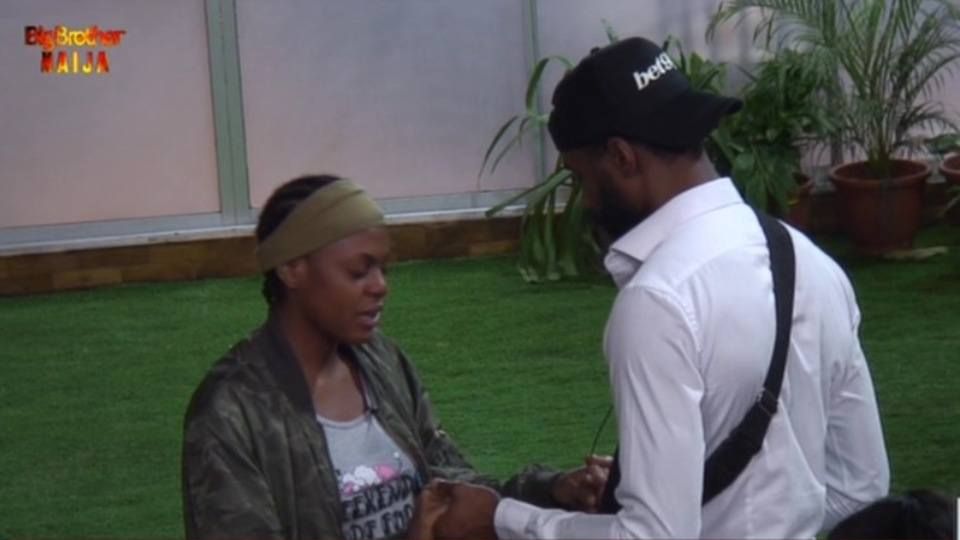 Video
Day 11: Christy O expresses disappointment – BBNaija
BBNaija Level Up Housemate Christy O queries Pharmsavi over his attitude the previous day and what he was going to do to make it up to her.
Video
Day 6: Level 1 expresses disappointment in losing the Weekly Wager – BBNaija
There was joy and celebrations in the Level 2 House after walking away as this week's winners of the Weekly Wager. But on Level 1, tensions rose as Housemates expressed why they think they lost the Task Presentation. Whilst Level 2 Housemates collected their Pocket Naira to buy luxuries, Level 1 Housemate Hermes was shouting to his fellow Housemates expressing his frustrations about comparing themselves to the winning House.
News
Day 7: Tensions rise in Level 1 as Housemates express disappointment – BBNaija
Is losing gracefully possible for these Housemates?
Video
BBNaija Gist: “I’ll still wear her bracelet,” Cyph on Doyin – BBNaija
Cyph has big plans for his life post-Big Brother. They include waiting for Doyin if she doesn’t develop an interest in anyone else in Biggie's House, owning a channel on MultiChoice called ‘Afro Pop Express’, and managing a creative, advertising, and marketing agency.