The best Coach reactions by far

Part of the point of auditioning on The Voice Nigeria is to get the Coaches to turn, putting Talent through to the next round, right!?

Right! But there’s also the reaction to the performance element to it and boy have we seen reactions!

Each Coach has their unique way of reacting and some of them are best described through the lenses:

Yemi has facial expressions for days! I mean, she could switch from an “Ok, I’m intrigued” to “What on earth was that!?” 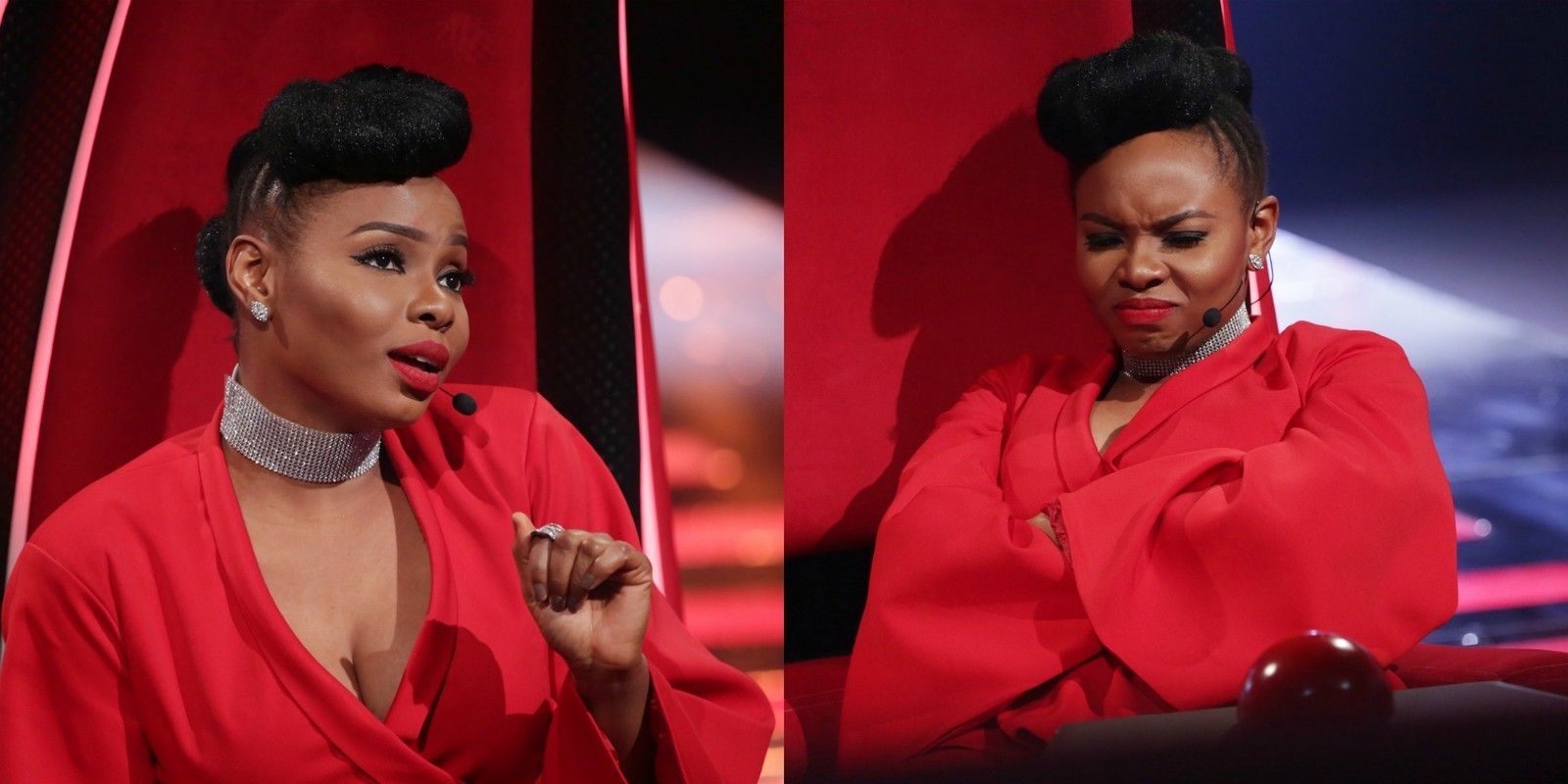 While Waje has fascinating facial expressions too, it is her hilarious victory dance that caught our eye. She gets in the zone, dancing and rubbing it in the other Coaches’ faces when Talent chooses her over the rest of them. 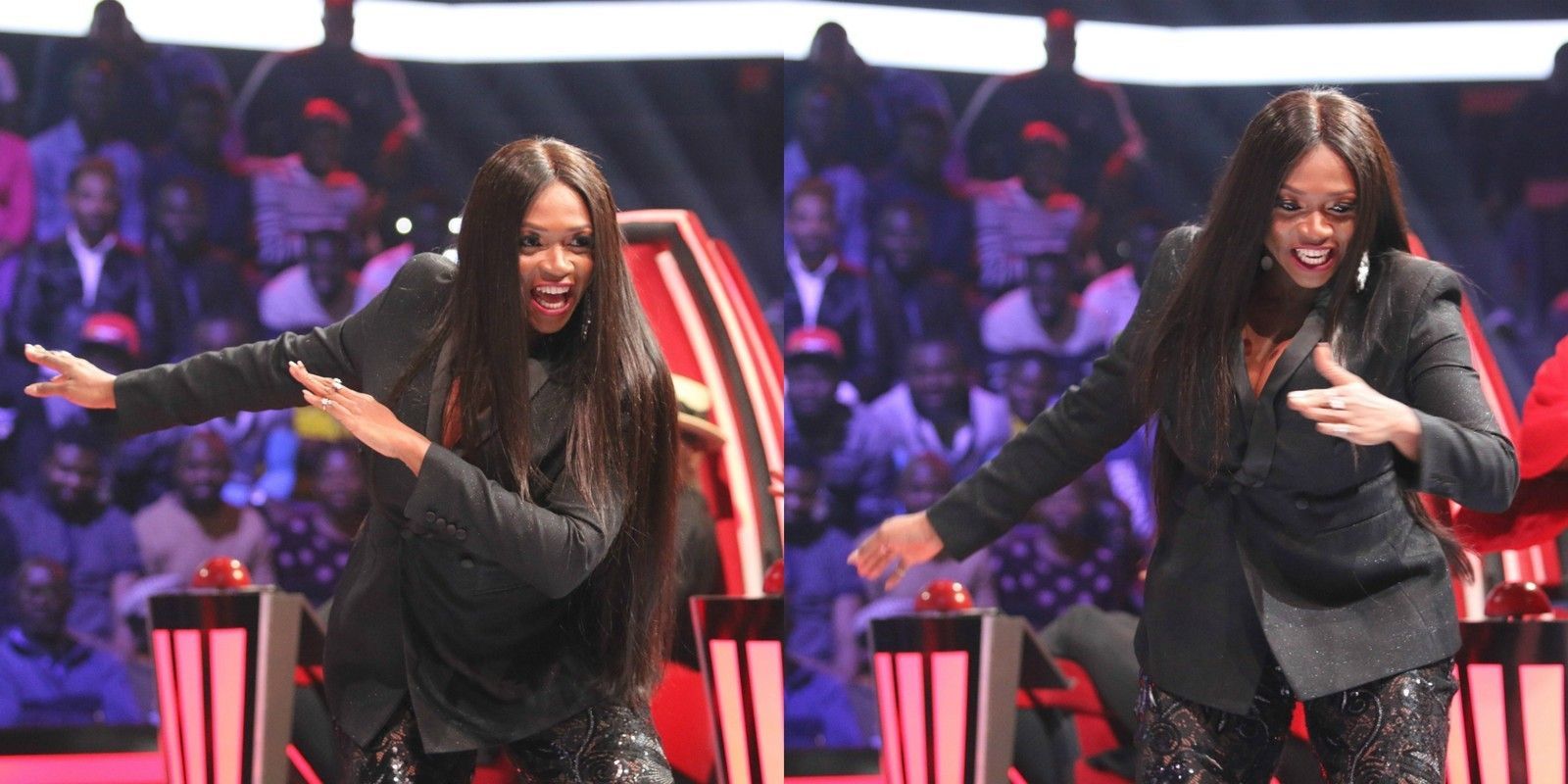 Patoranking does that thing of sitting on his chairs’ armrest when and if a particular Talent sparks his interest during a performance. But it’s his signature dance he calls “aah hey” that tops it all! He looks up and wriggles his body, as if shaking something off and gets the audience to join in as he shouts “aah hey”. The audience loves it! 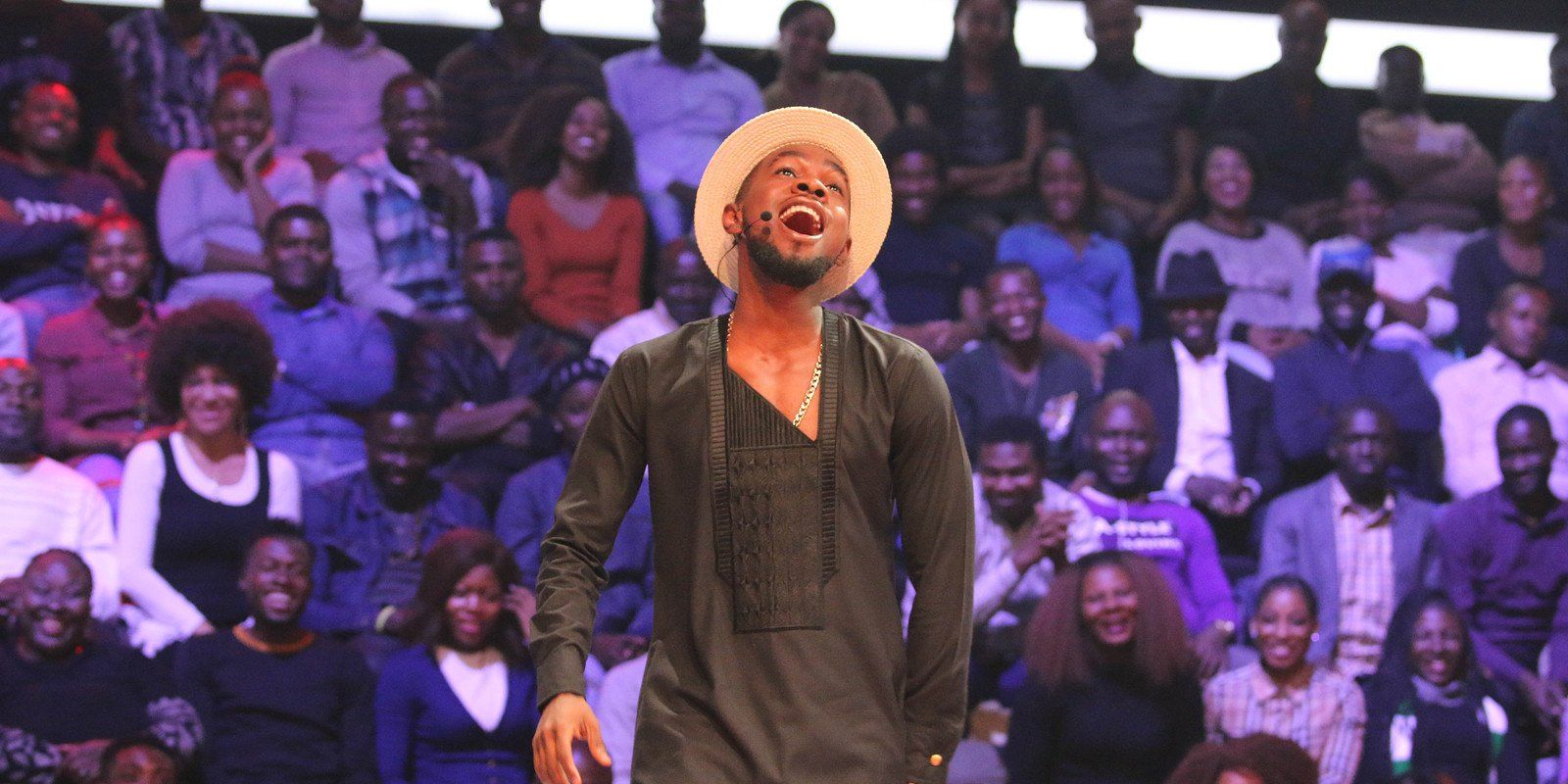 Meanwhile, Timi gives free piggy-back rides to Talent that chooses to be on his Team. He literally goes up on stage and carries Talent on his back, off the stage. We’ve seen this work for him on some Talent but with others, it ended in laughter. 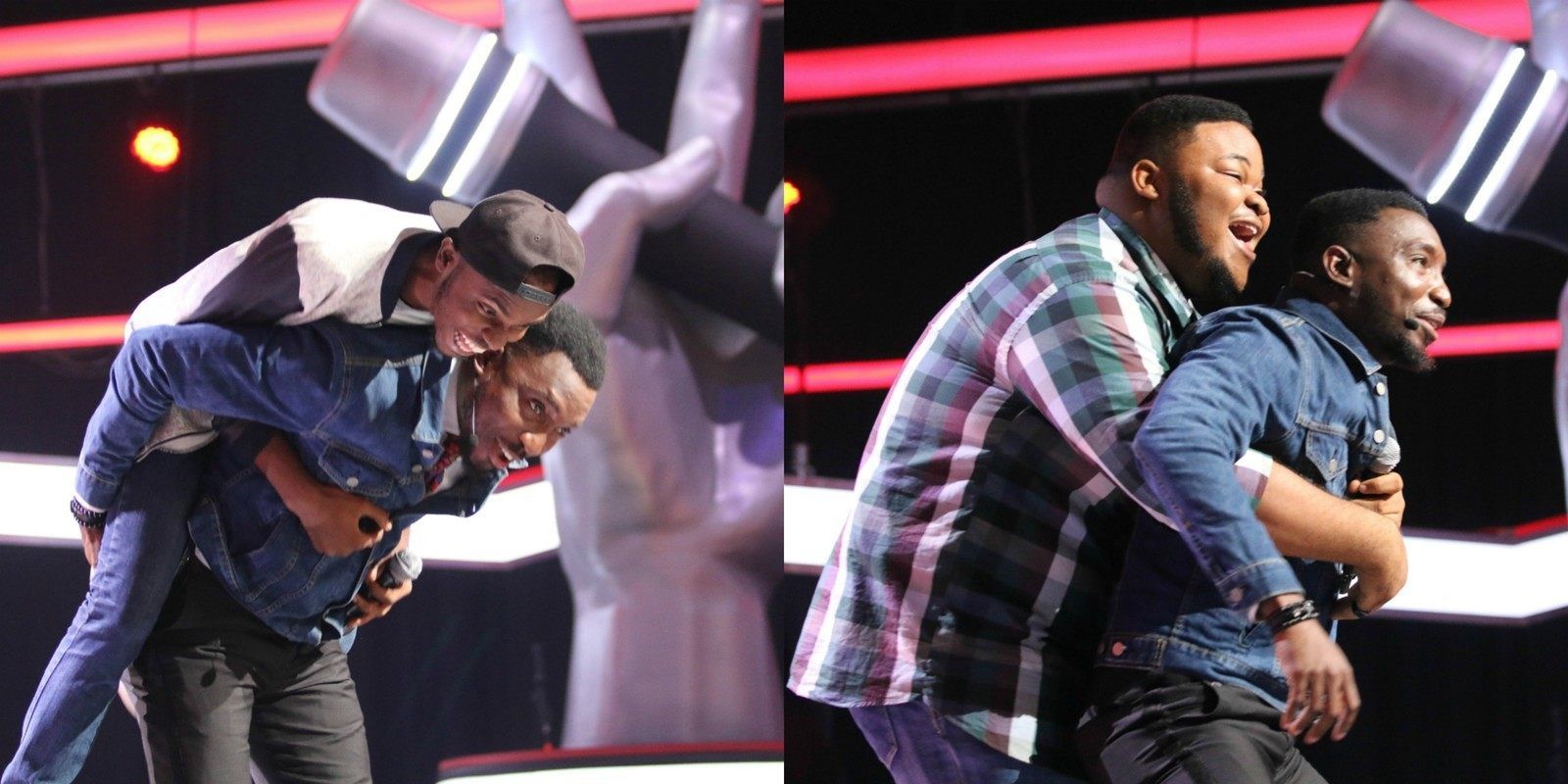 He also tends to run around on set, screaming and shouting after Talent mentions they’re from the same state as he. We’ve heard things like; “You’re my cousin oh!” and “You’re my brother!” as he ran around on set, sending the audience into stitches with laughter.

All these reactions for part of an all new hilarious show and we can’t wait to see what the Coaches get up to this Sunday.

Video
Day 12: Who has shared a kiss so far?– BBNaija
Romance has been brewing in Biggie's House, some Housemates being dared to kiss, while others are too shy to leap, or possibly playing hard-to-get?
Video
Meet Deji the lover boy– BBNaija
Deji is a lover and a handyman. He thinks his physical attributes draw people to him. Would that take him far in the Level Up House?
Gallery
The best reaction from the your fav AM Shows
Think you can pull a meme face? Then you haven't met some of our favourite Africa Magic characters.
Video
The Voice Nigeria season 3 on AM
Watch the third season of The Voice Nigeria on AM Showcase, Urban or Family on Saturdays at 8 pm, and see who gets our superstar coaches turning.