News
10 April 2017
The road to success is always paved with challenges and obstacles but only true winners persevere - unknown.
Subscribe to Watch

Of the 14 Housemates that walked into the BBNaija House, seven of them were guys and they all came in with their strategies and charm. In truth, there were a few well ripped bodies on display too, what some women might refer to as "eye candy". From Day 1 in the House, it was evident that none of these guys were slouches as they all were quick to assert themselves so as not to be taken for granted. The resident ladies men quickly settled into their stride, singling out their female interests and sticking to them like glue; the fitness buffs would work out till their ripped torsos dripped of perspiration. The resident chef took over the kitchen marking it as his territory. Then, we have a physically small Efe who seemed to be the guy who everybody needed to outdo as he set a precedent in the BBNaija House during the first ever Payporte Friday Night Games.

It wasn't enough that he beat off all would be contenders to his first victory in the Arena games, within the next couple of days, Efe also won the Head of House Task to be crowned the first Igwe of BBNaija. These two events kind of put a bullseye on his back as he automatically became the guy to beat and the fact that he was a straight talker who always shot from the hip regardless didn't do much for him as he was perceived in a not-so-positive light by some of his fellow Housemates. But the straight talking Warri boy stuck to the only thing he knew best: his music and his "realness." And, he maintained his friendship with a select few of the Housemates who he got along with. 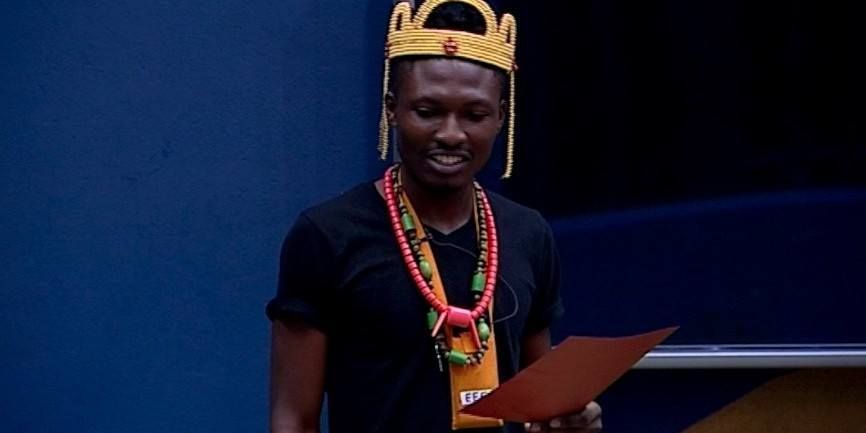 In the second week in the House "Captain Nipples", a name given to him by one of his closest allies in the House Bisola; did something which shocked not just his fellow Housemates but, all the millions of viewers watching. He relinquished his crown to Uriel who happened to be up for Eviction on the week of her birthday; a move that guaranteed her immunity for that week. 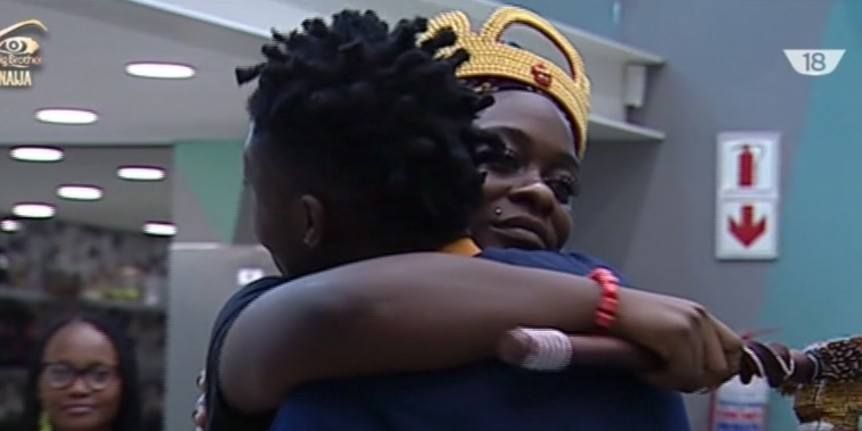 The next week saw Efe shock everybody even more by pulling a stunt no one expected. He had read the rule book so well that he used it as a guideline for his act of treason, usurping Igwe CocoIce. He stole the Igwe's crown and royal ornaments from her in a bid to save himself from Eviction, and even though the crown didn't grant him immunity (as this benefit had already been used) his actions made all the other Housemates sit up and read the rule books again. 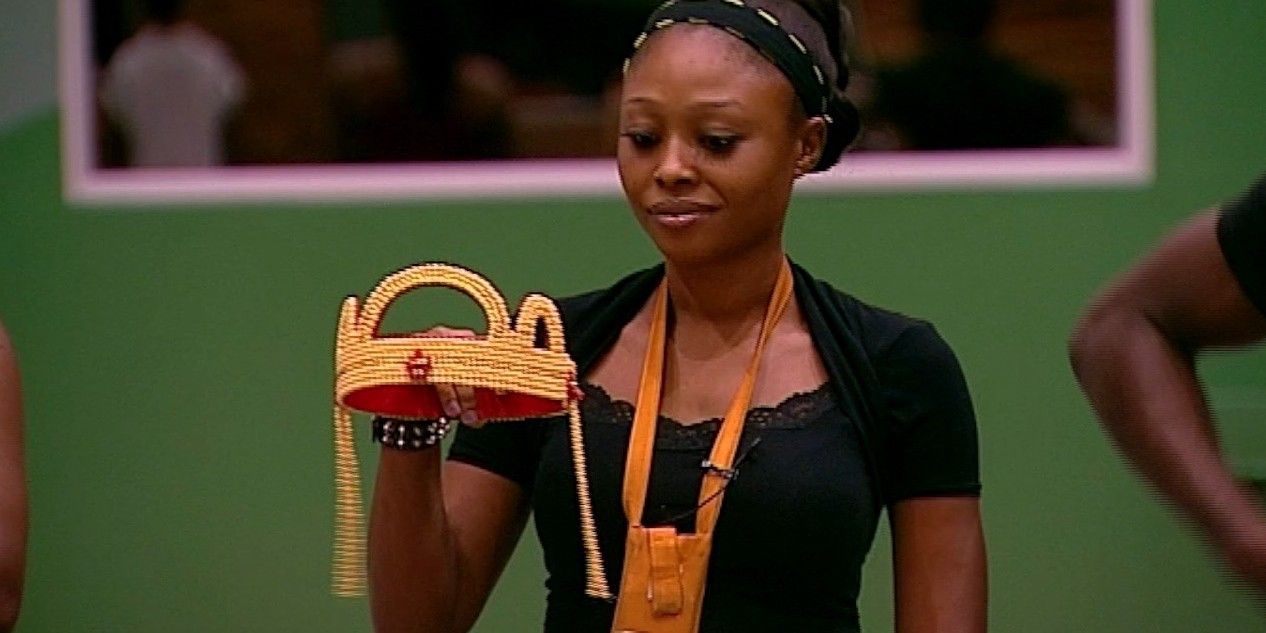 Efe tried to keep it real at all times and even went as far as telling Marvis (his love interest) that he had left his heart at home before coming on the show as he didn't want to be distracted in his aspirations of winning the prize. Though he let her get under his skin several times, he always found a way to deal with the rejections and move on. He clashed with TBoss a few times but he managed that situation as well and even though he told anybody who cared to listen that "I be typical urhobo man" he still apologised to any Housemate he felt he had upset.

With the passing of each week the number of the Housemates reduced due to the Evictions and with the number of Housemates down to six, a huge divide appeared among them. Efe, Marvis, Bisola and Bally on the one side and Debie-Rise and TBoss on the other. Regardless of the divide, the Housemates still managed to work together to achieve their House Tasks. The click was broken after an emotional week of family visits when Bally (Efe's closest friend in the House) was Evicted. The top five had Tasks which saw the lines of the divide get almost erased as they all had to work together. 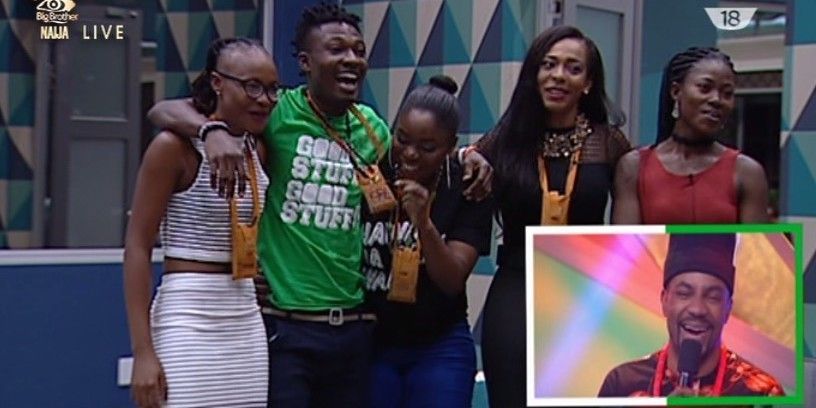 With the finale day looming, the top five were banned from campaigning for Votes but Biggie gave them a chance to campaign for Votes as their Thursday Night Task Presentation. Efe stepped to the podium and told a story which almost brought tears to the eyes of many. With each passing week, it would seem he had endeared himself into the hearts of his steadily growing fan base and all this culminated into the staggering number of Votes he received at the finale. 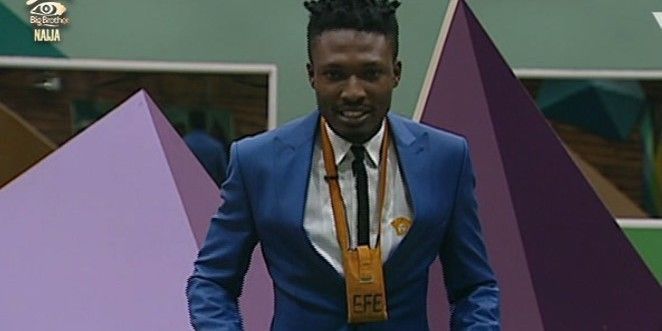 Winning Big Brother Naija 2017 has opened a new chapter in the life of Captain Nipples, who has since gone from that obscure young Warri boy who had never been on an airplane before to a man who now has N25million in his bank account a car, and the world at his feet. Godspeed Captain Nipples, Godspeed!

You can watch Live TV on your smartphone or tablet. Download the DStv Now all on your device. DStv Now is exclusive to DStv Premium customers with an active subscription. Remember to enter your #BBNSuperFan videos and send them to us on our social platforms using the correct hashtag.

Video
Live Show 4 - 7 Aug: Cyph’s Big Brother Naija journey ends – BBNaija
An HoH contender for two weeks running, Cyph has ensured that he is constantly at the top of his game. He has had fun in the kitchen but less fun during exercise, even injuring himself at some point. Cyph found romance outside his Level and left an excellent impression on Doyin who cannot stop talking about him and having his children.
Video
Live Show 4 - 7 Aug: Christy O’s Big Brother Naija journey ends – BBNaija
The self-proclaimed shy girl, Christy O, slowly came out of her shell as her journey progressed in the Big Brother Naija House. She made an impression on Pharmsavi the pharmacist from Day 1, and the two continued to get closer daily. She engaged in a couple of altercations but has maintained her demeanour throughout.
News
Breaking News: Kayvee's BBNaija journey ends
Kayvee exits Big Brother Naija.
News
Day 68: Whitemoney's kitchen journey – BBNaija
Whitemoney's time in the kitchen will best be remembered as a time of tasty meals and spicy conspiracy theories.