Will the curse be broken?

News
19 May 2017
Brace yourselves for a dark and gripping African movie with an all-star ensemble this Sunday at 20:00 CAT of Africa Magic Showcase
Subscribe to Watch

It is a deeply held belief across the length and breath of this great continent that grave misfortune often has its roots in dark and ancient wrongs. Our Sunday night thriller follows the story of a king who utterly refuses to comply with the requests of village's Dibia who is known for making outlandish requests. 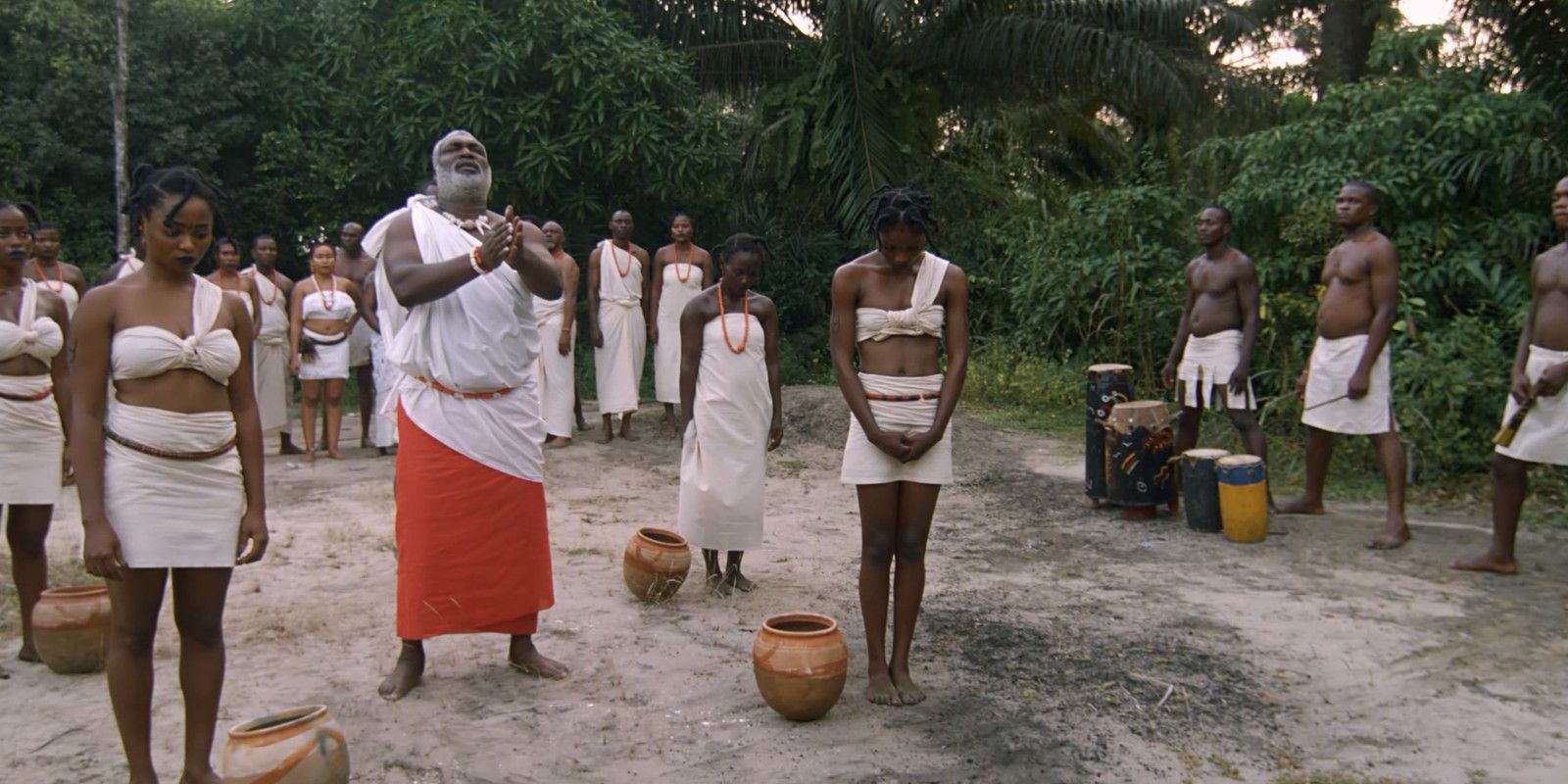 With every passing day the turmoil he and his people endure worsens and things reach fever pitch when drought begins to plague the land. In spite of this, every plea to comply with the Dibia's demands, even from his queen, falls on deaf ears. 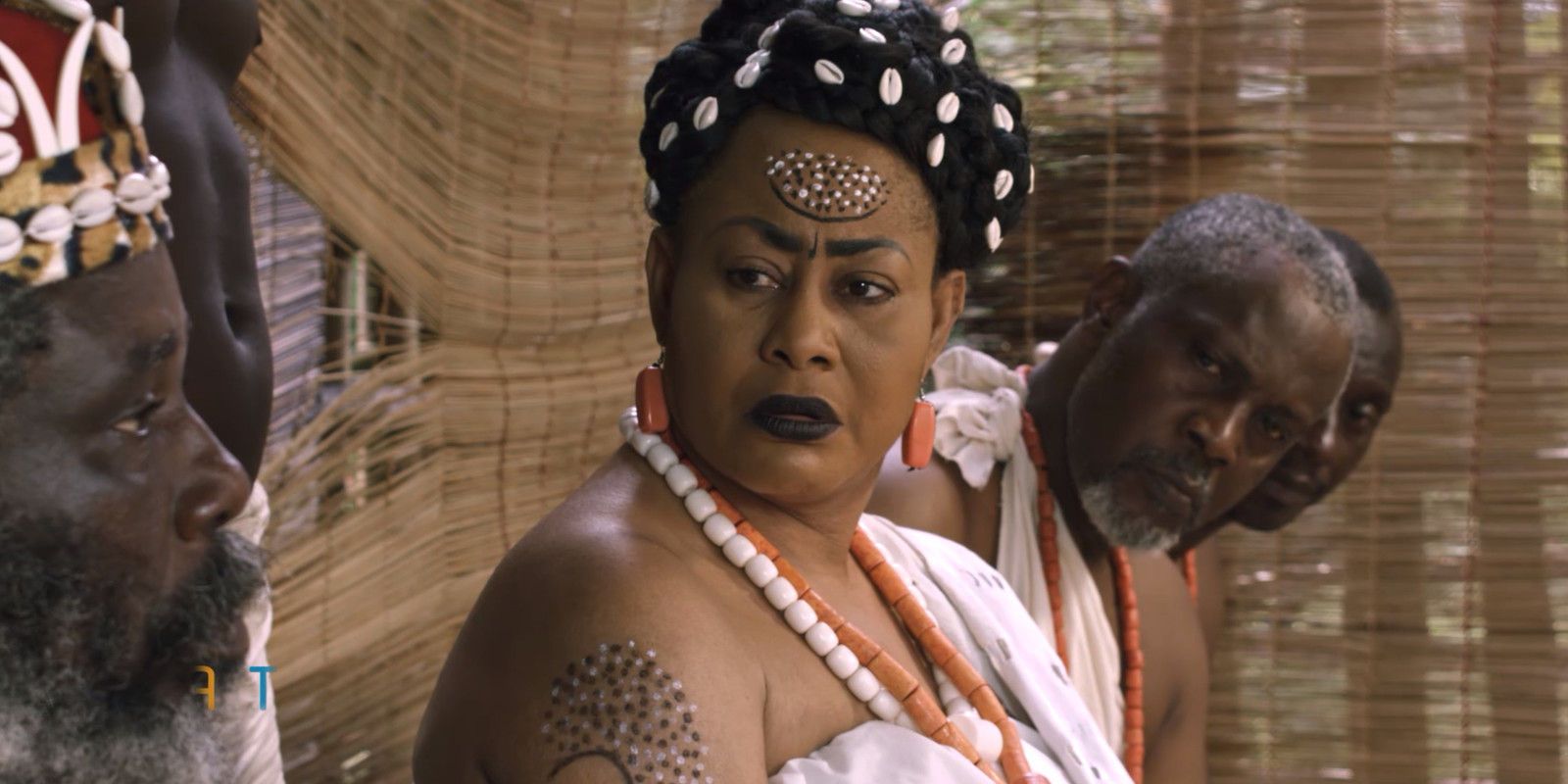 The pressure gets turned up even further when the Dibia threatens to place a generational curse upon the king's daughters . One of them is a young woman in love who must now choose between marrying the man of her dreams or suffering the same fate as her aunt who lost every single one of the five husbands she ever married! 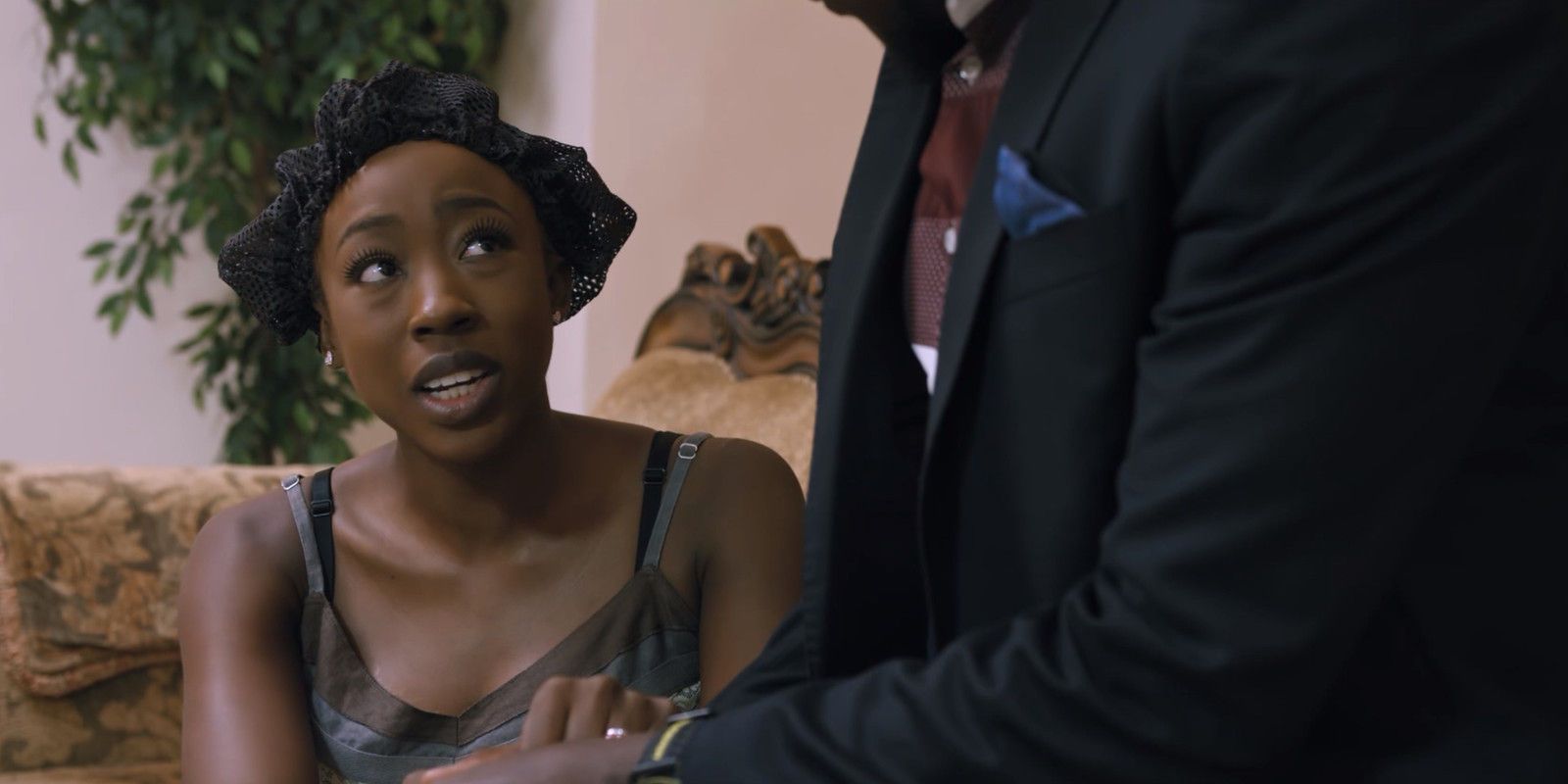 What dark secret is the king keeping that is so dire he'd even let his own family suffer? Learn the answers when Dibia premieres on Africa Magic Showcase this Sunday! Here's a glimpse of what's coming your way but please be advised that sensitive viewers may find some of the following scenes unsettling.

Video
Day 52: The Head of House curse – BBNaija
Former Level 1 Housemates, Adekunle, Allysyn, Bella, Dotun, Hermes, and Sheggz have a chat with Daniella about the Head of House Challenges and why the former Level 1 was always winning.
Video
Day 51: Bella disputes that Sheggz curses her – BBNaija
After Sheggz disputed Biggie's findings that he picked whom he wanted to serve, he went on to explain to Daniella, Allysyn, and Dotun why he and Bella got into many fights last week.
Video
Broken hearts – Halita
Halita describes her former contempt for her parents, King is left in a pit of misery, and Kanza reveals how pained he was when his ex wife left him
Video
Broken lies the heart – Halita
Fortunate loses her life trying to convince Max against killing anyone else, and Halita finally finds out that King made her sign the rights of her herbal to him.