Day 96: The Concept Of Responsible Gaming

News
04 October 2019
Today is their last Friday in the Big Brother Naija House and it’s all about Bet9ja.
Get DStv PREMIUM

The Pepper Dem five had a Task from Bet9ja to develop a witty comedy skit on responsible gaming. Let’s see how they will fare in this challenge.

From the scroll read by Omashola, the Housemates found out that they were to split themselves into two teams for the Task. Aware that there was going to be an uneven split, Big Brother gave the Housemates the freedom to decide how the split will work. Without much ado, the Housemates made their selection. Frodd, Seyi and Omashola were in team one while Mike and Mercy belong to team two. 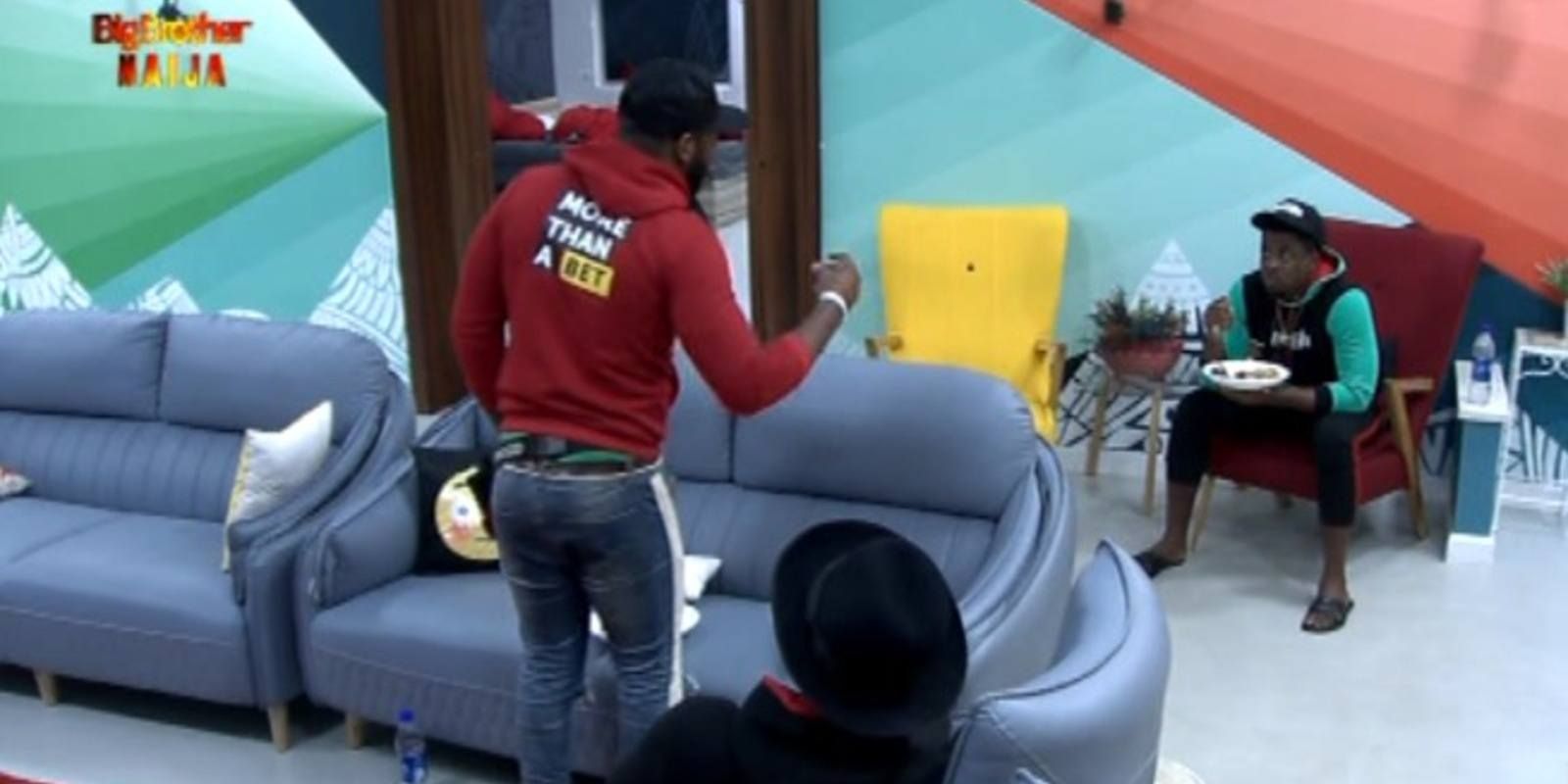 The House was also given a hint, ‘All the world’s a stage, and all the men and women merely players.’ We wondered if the Housemates got the gist.

The second part of their Task came in and the Housemates were to create a drama/comedy on responsible gaming.

Responsible gaming is ensuring fair and safe gaming experience that protects players from the harmful consequences of gaming. In their skit, they must focus on educating people on how to apply control of the amount and time placed on gaming. However, the Housemates are not to scare off people from gaming but make them see it as a recreational and lifestyle choice. 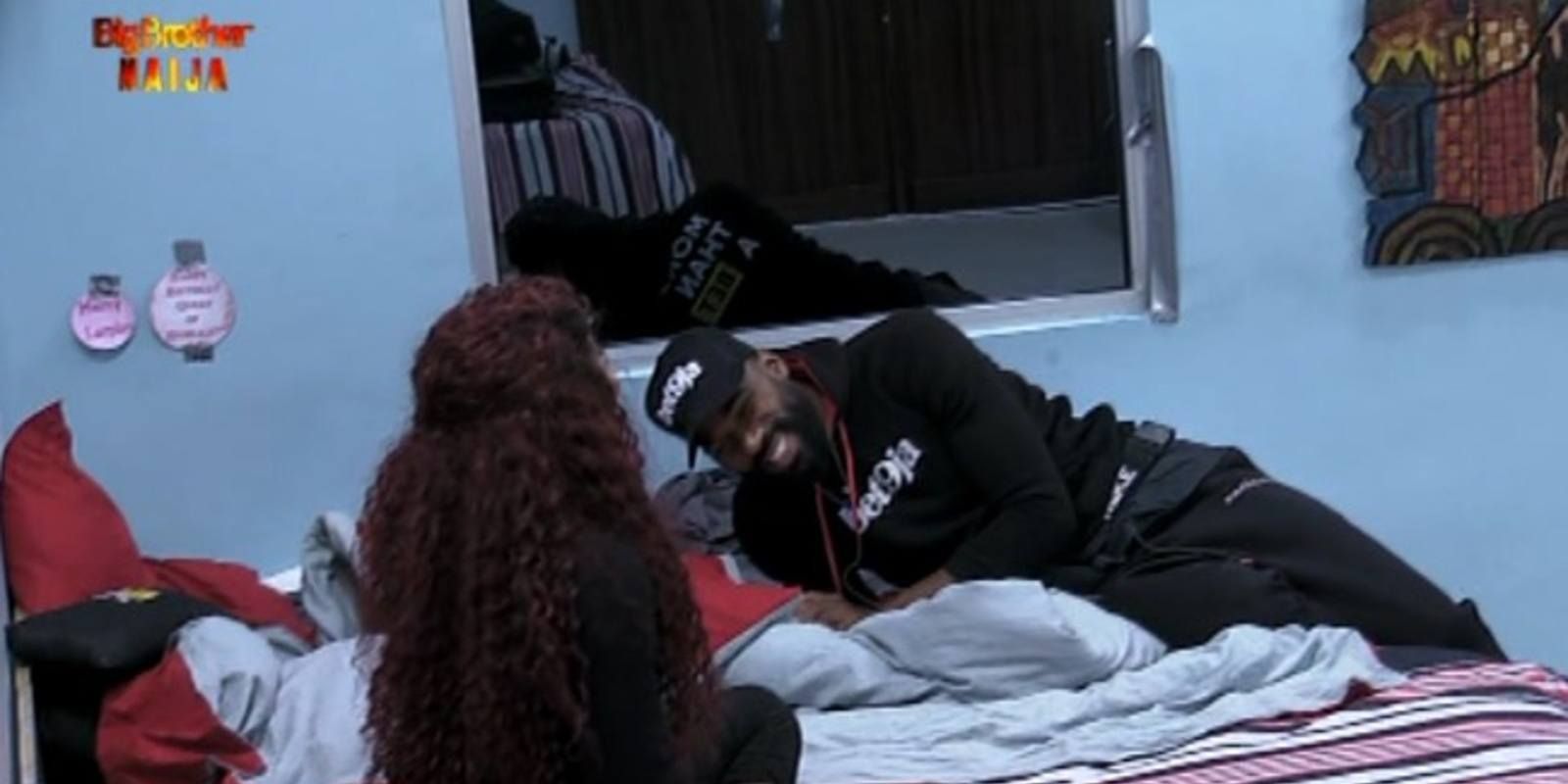 Of course, there was a prize attached to this Task, an all-expense-paid trip to Inagbe Resort. That was not all, winning team members can bring one person along! Wow, that’s fun raised to the power of two.

Actor and Filmmaker, Kunle Afolayan paid the Housemates a visit. From talking about his film making to his clothing line, the Pepper Dem five got a glimpse of what makes Kunle Afolayan successful. His conversation with them was filled with tips on how to make it in the world of make-believe. Before he left, the teams presented their skits and few corrections were made. He also offered to mentor the Housemates outside the House. All they have to do is reach out to him. 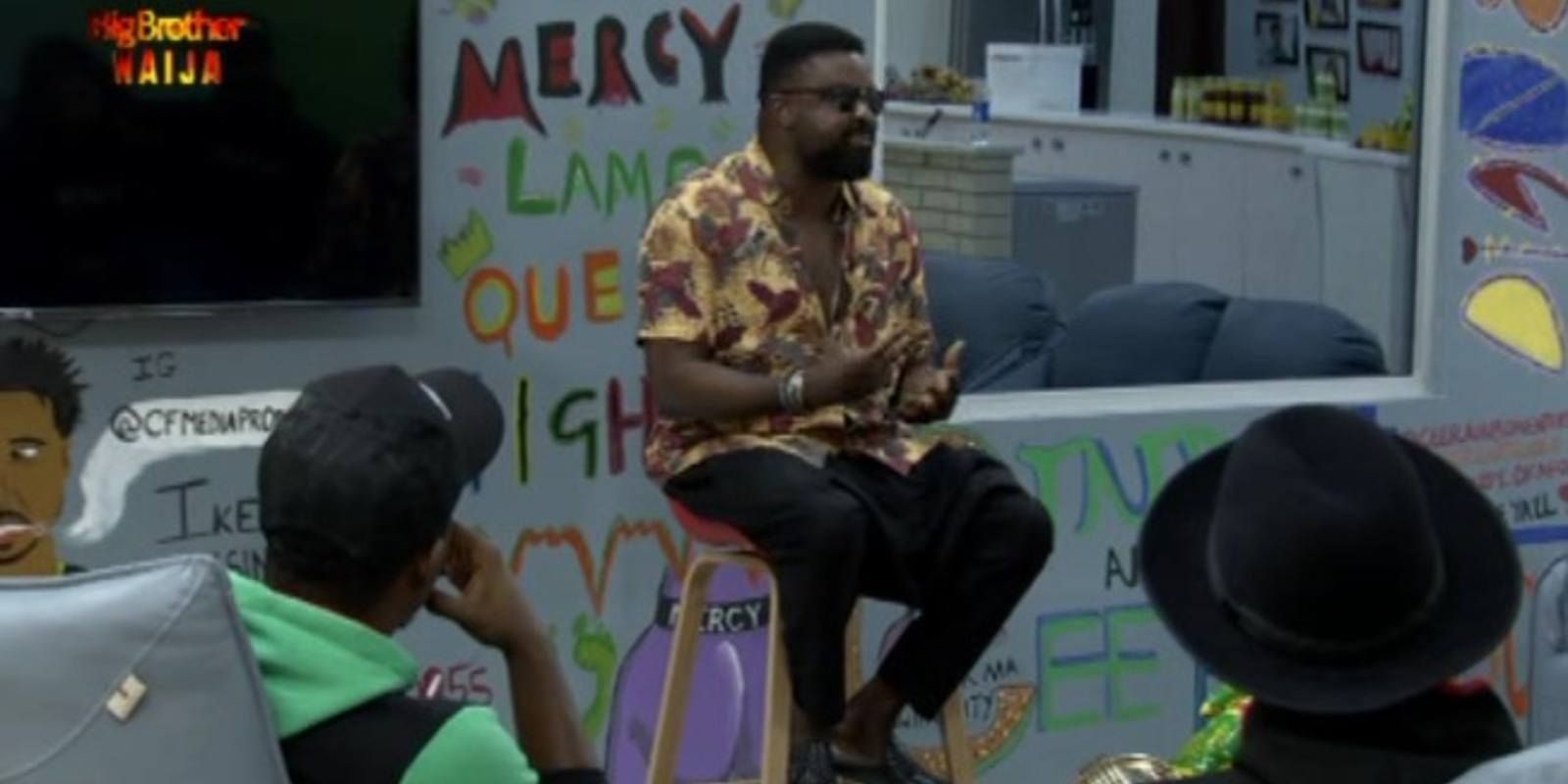 The Housemates have put on their creative hats so get ready to be entertained.

Video
Mama K's threat – Venge
After finding out Timi is responsible for her daughter's pregnancy, she threatens him not to play games with her. Also, William has found Bibi's new location.
Video
Love is a complex game – Dilemma
While Yolaine battles her feelings for Kanso, Noelle has started developing feelings for Kanan.
News
Day 96: Omashola Is The Kick Master
As the fastest Housemate in the Task, Omashola has won tonight's Arena Games.
News
Day 96: Mimicry And The Ludo Game Magic
We don't know if it was their Task Presentation but the Housemates were in a happy mood last night dishing out hot gist.