News
04 October 2019
We don't know if it was their Task Presentation but the Housemates were in a happy mood last night dishing out hot gist.
Get DStv PREMIUM

Get shows first on ShowmaxLive it. Love it.
The Pepper Dem Gang had fun talking about the Task presentation they had earlier. In the forefront of this joke were Frodd, Mike and Omashola.

The Mimic
Frodd started by mimicking Biggie. He said that the moment Big Brother asked him to step forward to make his presentation, his heart left his body. He didn't stop there, he also mimicked Seyi's voice during his presentation. Mike too said he was nervous, well guys, it's understandable when you know what's at stake. Then the discussion changed to the funny moments of first presentations in the Arena Games to the fastest. It was fun as they remembered the ex-Housemates. 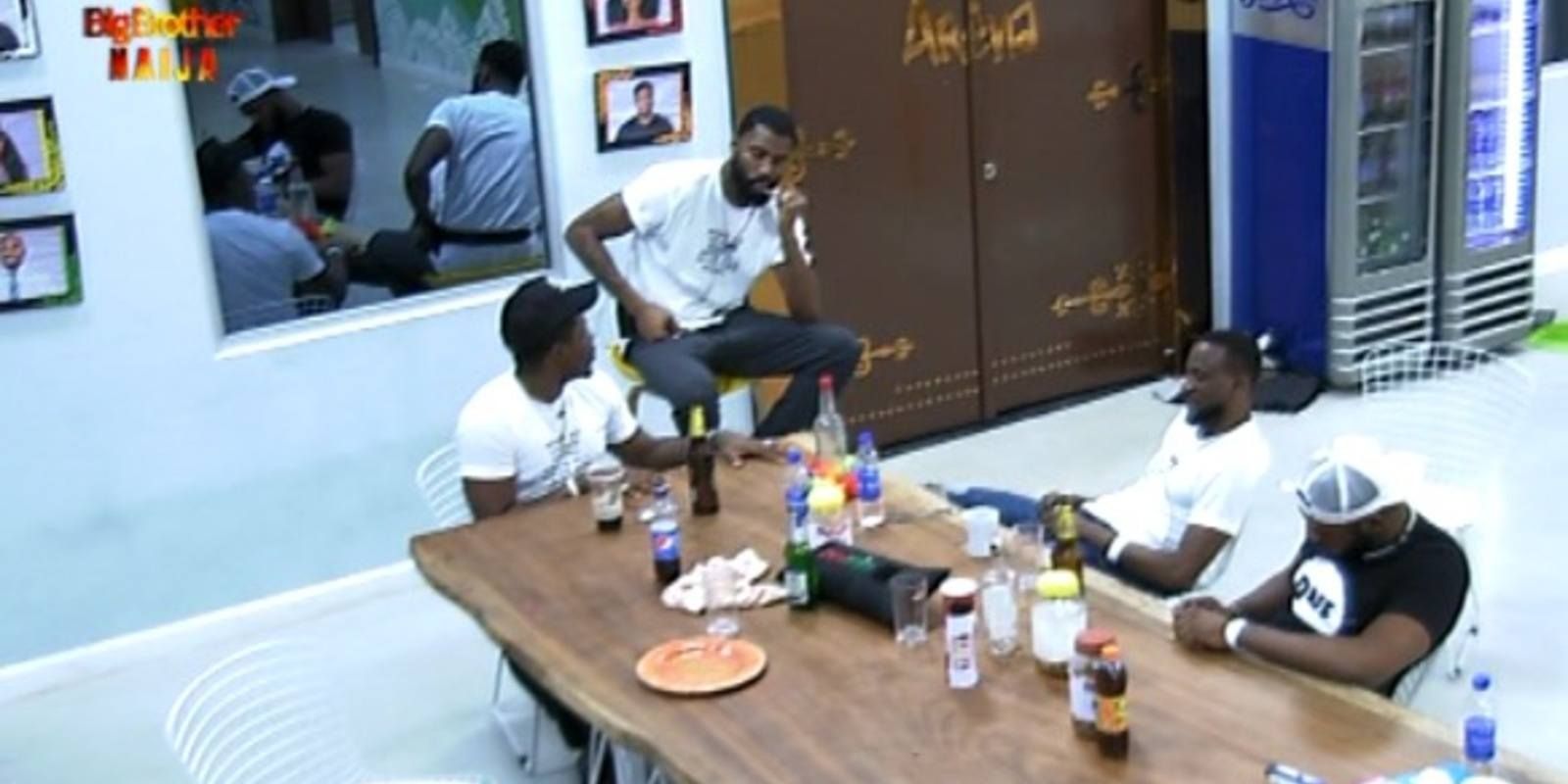 The Ludo Gist
As they moved from one topic to another, they landed on the Ludo Game. The Housemates felt that with Ludo to play, they would never know when it's Sunday. Seyi believed that if they had Ludo earlier, the fight that led to Strike wouldn't have happened. Hmm, should we call this the power of the Ludo Game?

The Most Inquisitive
On who asks the most questions in the House, the Housemates unanimously agreed it was Frodd. Omashola even dramatised the moment Biggie announced a Task and Frodd started bombarding him with questions even when the instructions were clear. The talk got so hot that even Mike said that Frodd was fond of asking too many questions during the Arena Games. Jokingly, the two wrestled and Frodd tried to topple him. "Biggie! Strike!", that was Mike pressing the Diary Room doorbell. Guys, what can be more hilarious than this? "Khafi is very loud and she is excited with all her questions but not as annoying as Frodd," Omashola concluded. 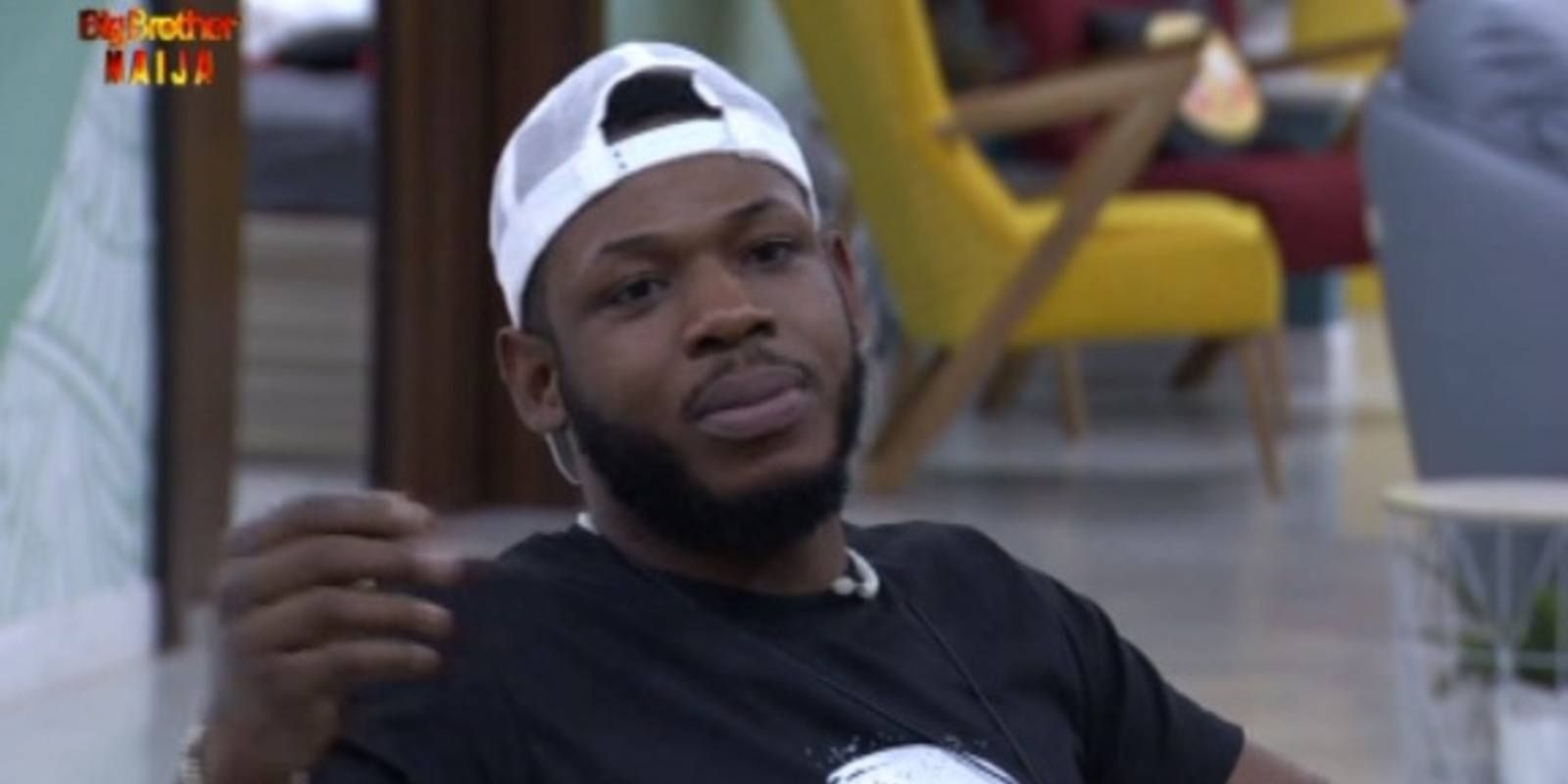 The Pepper Dem Housemates sure know how to have fun and last night's discussion showed how happy they were. Maybe it's because they're getting nearer to the ultimate goal. We may never know.

Video
Eight events for 8th Edition – AMVCA 8
The Eight Edition of the Africa Magic Viewers’ Choice is going big with an eight-day plan lineup. Starting on 7 May 2022, the AMVCAs will host an Opening Night Gala, Runway Show, Young Filmmakers’ Day, Content Market Workshop, digital Content Creators’ Brunch, A Celebration of Africa’s Diversity; followed by the Nominees Gala, and lastly the BIG DAY, Awards Night on 14 May. The Eighth Edition of the AMVCAs is brought to you by Africa Magic in association with Multichoice and proudly sponsored by Amstel Malta.
News
Africa Magic premieres Come Play Naija
Get ready for a brand new game show like no other.
News
Day 96: The Concept Of Responsible Gaming
Today is their last Friday in the Big Brother Naija House and it’s all about Bet9ja.
News
Day 96: Omashola Is The Kick Master
As the fastest Housemate in the Task, Omashola has won tonight's Arena Games.