Day 93: Sunshine In A Bottle

News
01 October 2019
Everyone could do with a bit of sunshine on a rainy day and the Pepper Dem Gang did just that.
Get DStv PREMIUM

Words from the scroll read by the HoH sent the Housemates on a mission.

For their Task, they were to embark on an individual search for their ‘Sunshine in a bottle.’ The sunshine referred to, was actually bottles of Lipton Ice Tea which were strategically hidden in the House. 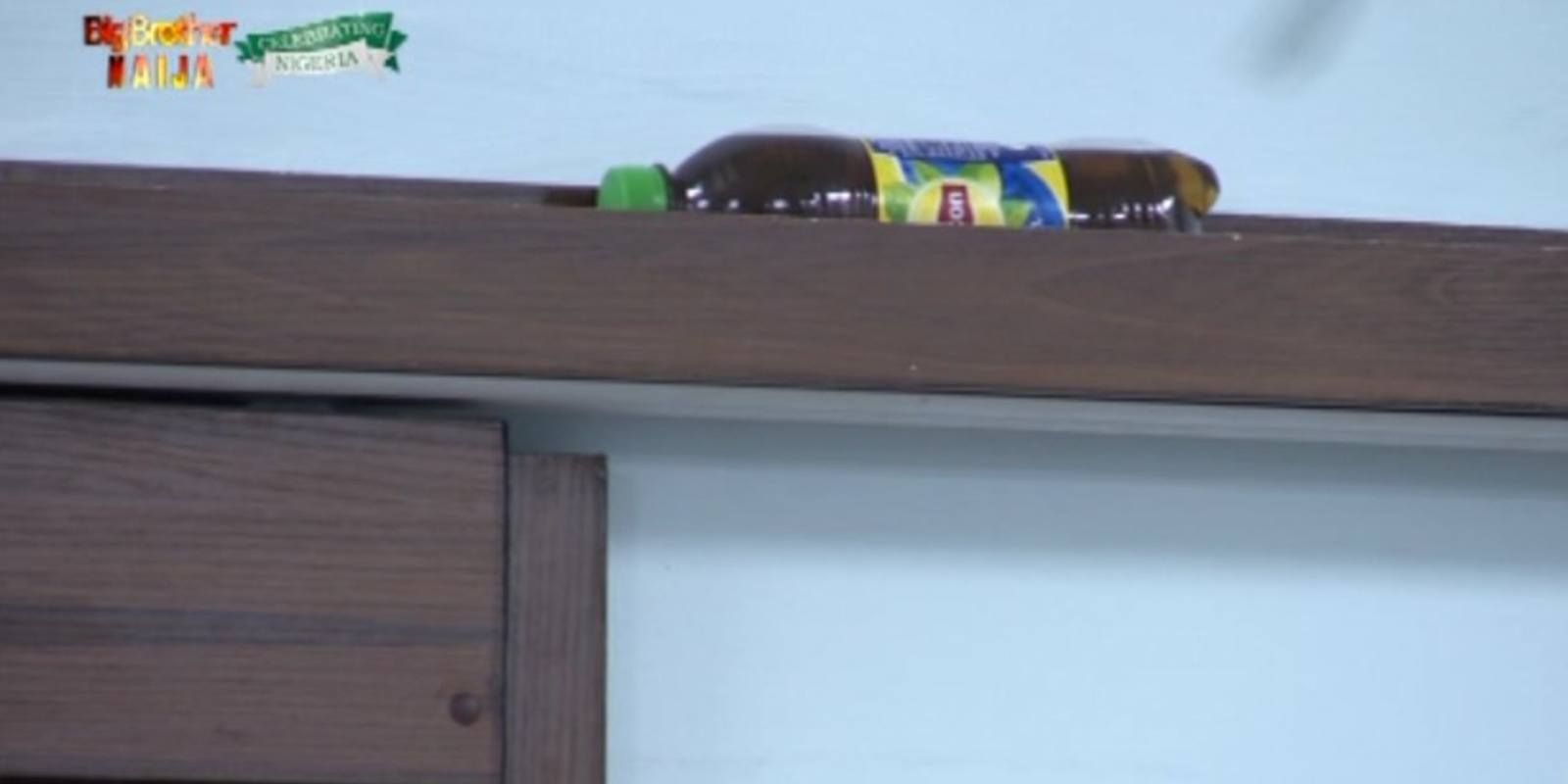 From the bedroom to the locker room, the Housemates explored every nook and cranny to find their bottled sunshine. From the onset, we could see that Frodd who seems to have his head in the game found more bottles of Lipton Ice Tea. The weight of his bag confirmed this and it wasn't a surprise as he won ten points for this round. 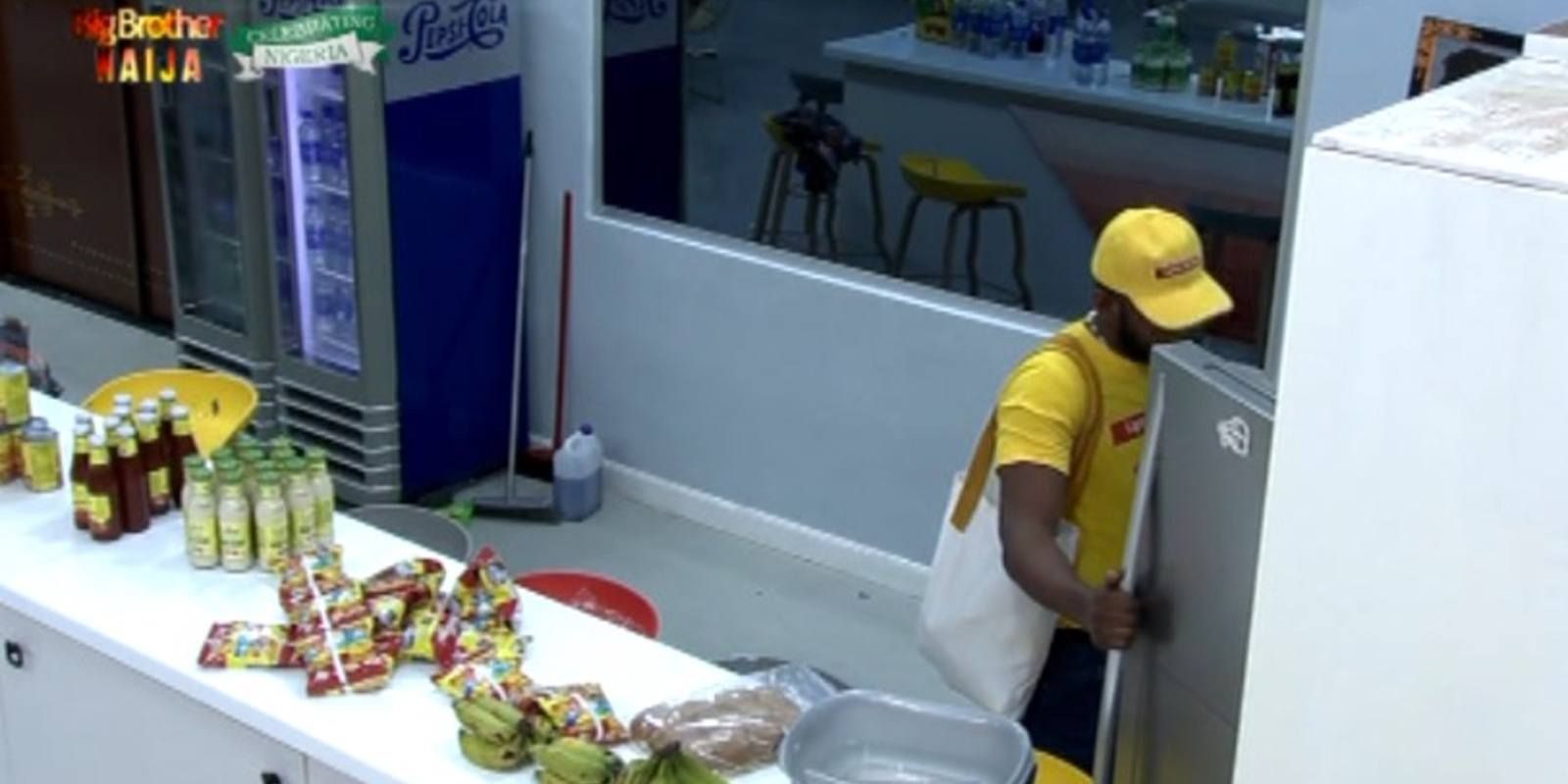 All Have Eyes But..

Even with some of the bottles literally under their noses, the Housemates still didn’t see them. A case of searching far when what you seek is near. That was what happened to Mike who just had to look up and find his own bottle. Well, maybe hide and seek wasn’t his favourite childhood game. 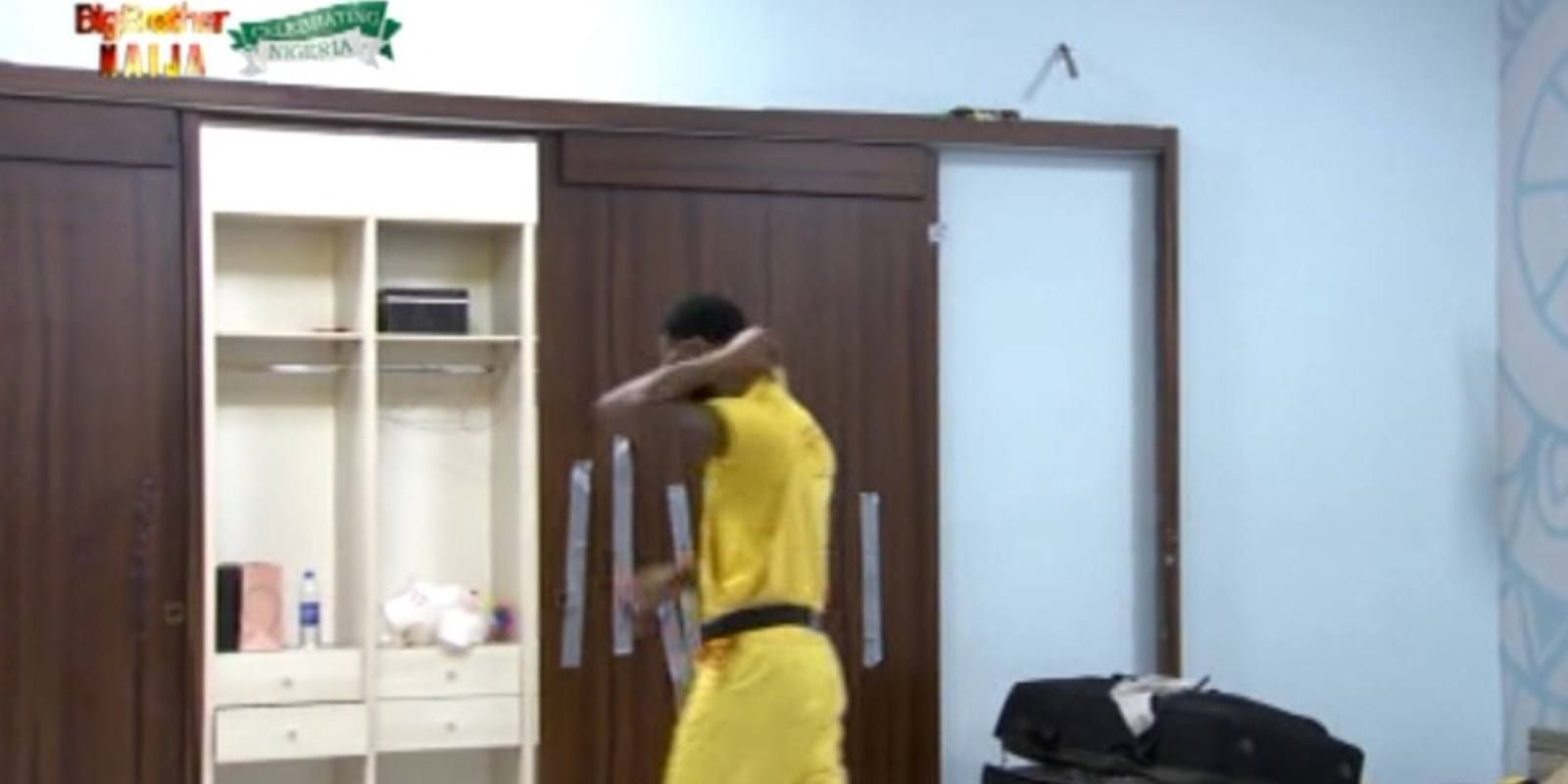 If you think it is easy to go on a quest, well the Pepper Dem gang say otherwise with these postures. After they went in circles and zig-zag movements around the House, they took a break and no one could fault them. 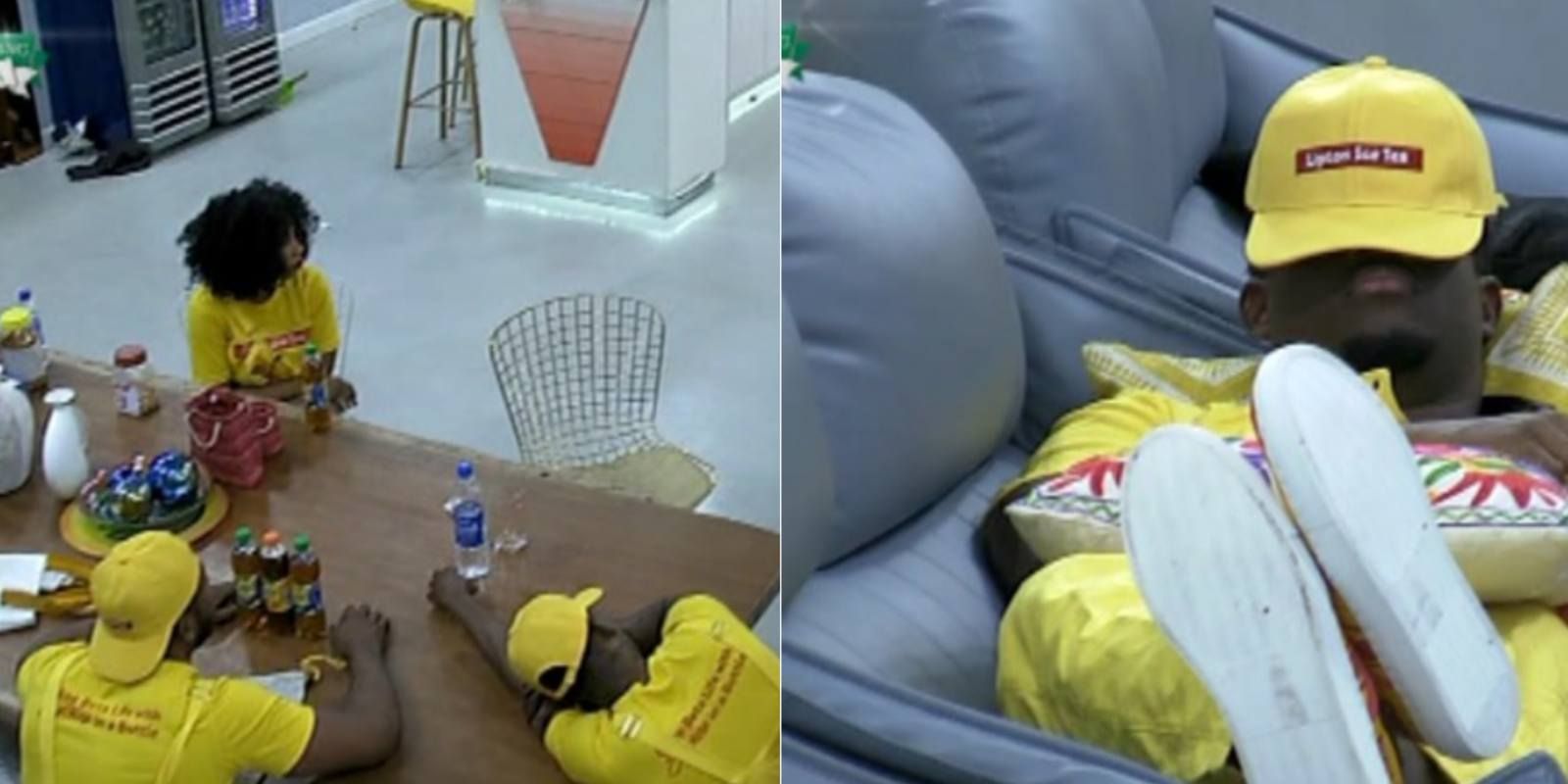 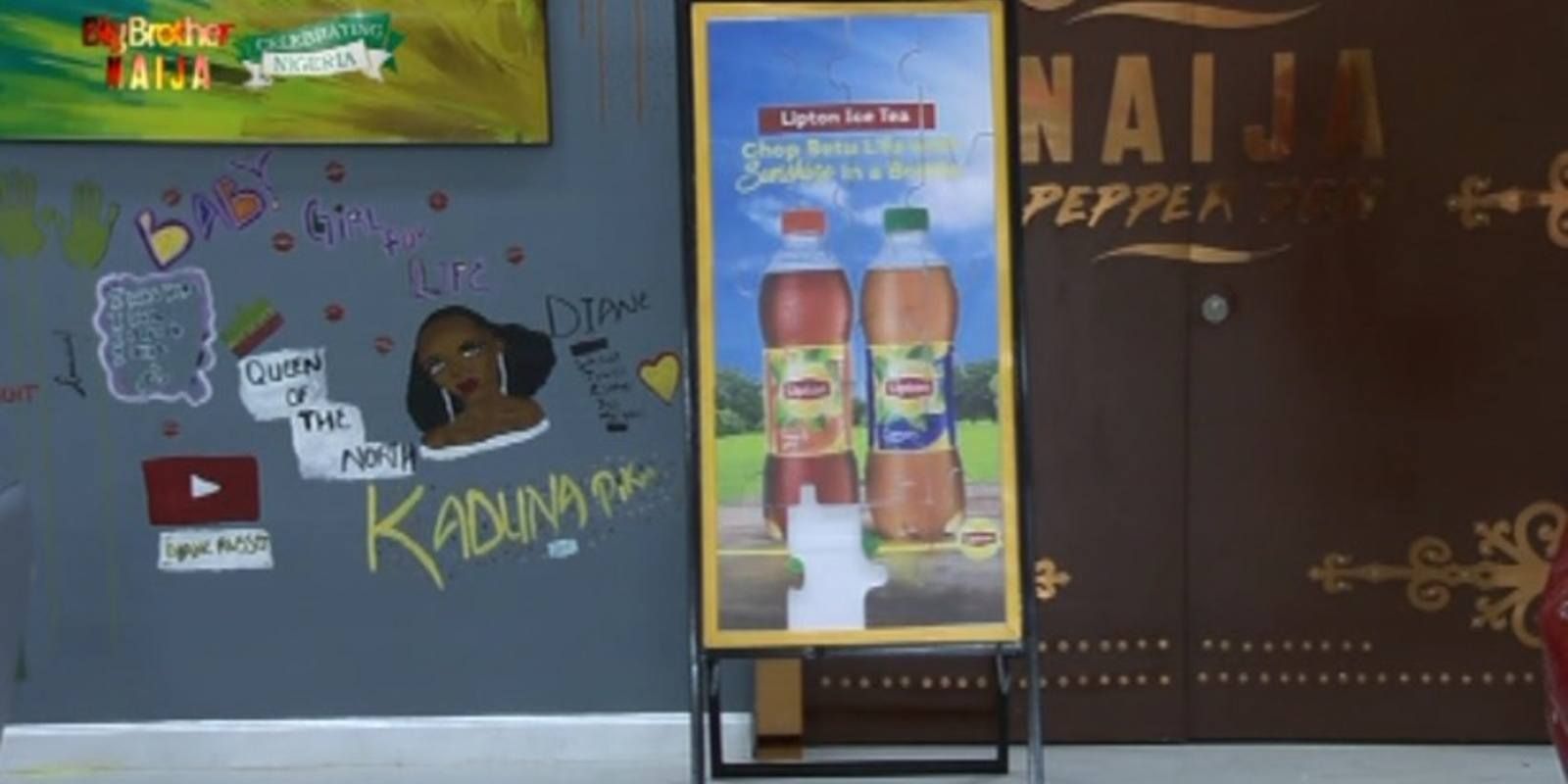 More fun awaits them at the end of their Task and we can't wait to see what's next.

Video
Day 15: Week two in the Level Up House – BBNaija
Ships grew, strikes were issued, and the gist was shared. Week two in Biggie's House has not been without any entertainment as Housemates do all they can to stay in the House till the final day.
Video
Meet Rachel – BBNaija
Rachel plans to take it to the next level by being as natural as possible and enjoying herself. If she was Big Brother for a day, she would declare a public holiday free of Biggie’s rules.
News
Day 93: A Sunshine Party
For impressing Biggie with their Lipton Task, the Pepper Dem Gang had a lit Party and Mike became the HoH.
Gallery
A Ray Of Sunshine
Everyone can do with a bit of sunshine, which is why the Pepper Dem Housemates showed us how to celebrate Independence Day with a ray of sunshine. Courtesy of Lipton Ice Tea.