News
28 September 2019
Despite all that has happened in the Pepper Dem House, the Housemates found ways to ease the tension.
Get DStv PREMIUM

In what looked like a communal gathering the Pepper Dem Gang gathered together to have a meal and share bants. For some reason, it felt like a fresh wave of good vibes was floating in the air. There were small talks and good food devoid of the usual petty bout of anger that has become a regular feature of the Pepper Dem Gang. 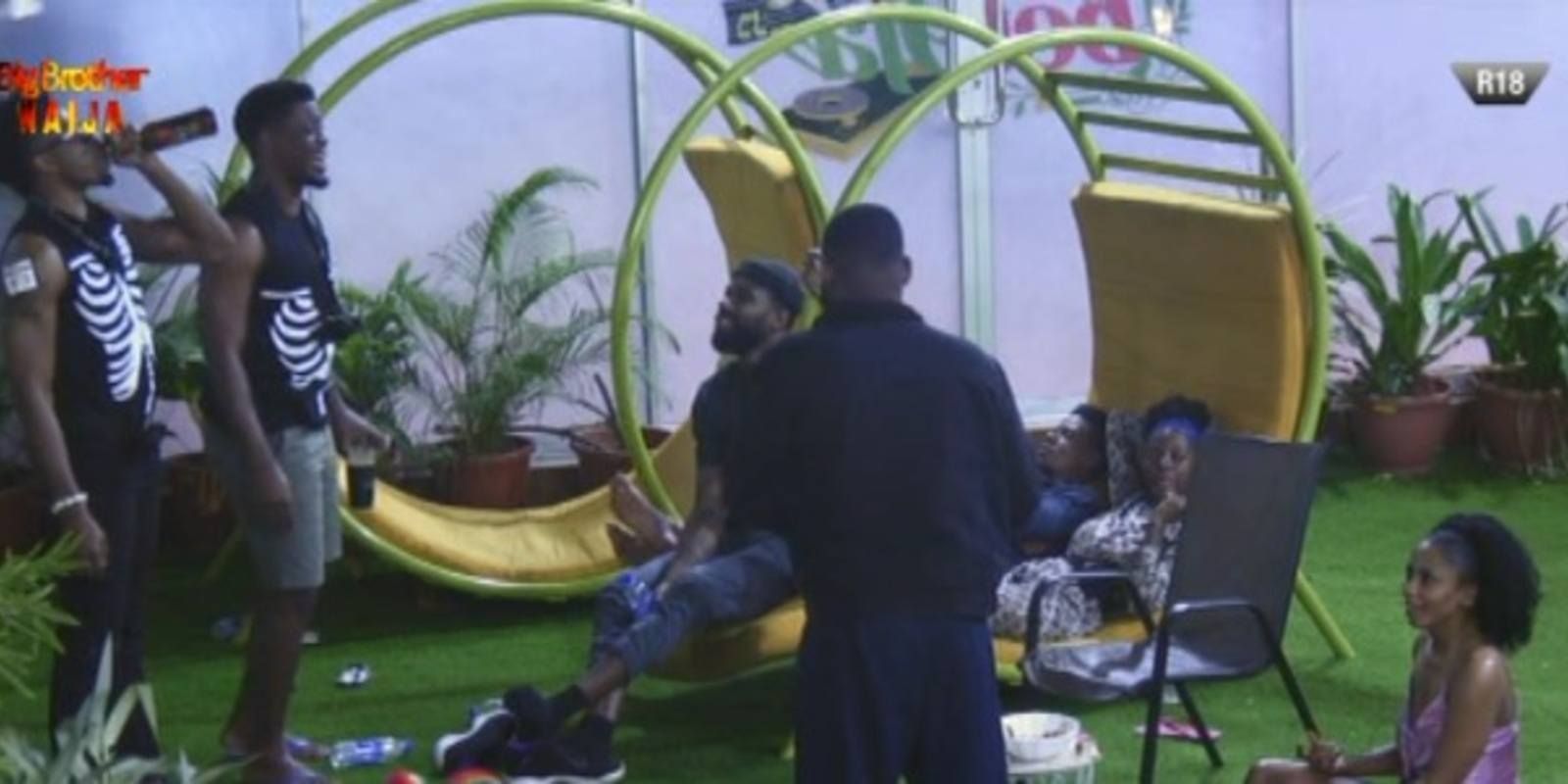 From the Live Eviction Show highlights to past Housemates, the Pepper Dem Gang had one or two discussions and laughs at their expenses. Ike spent a good time mimicking the Housemates and he must have done a good job cause he had them laughing with his impressions. 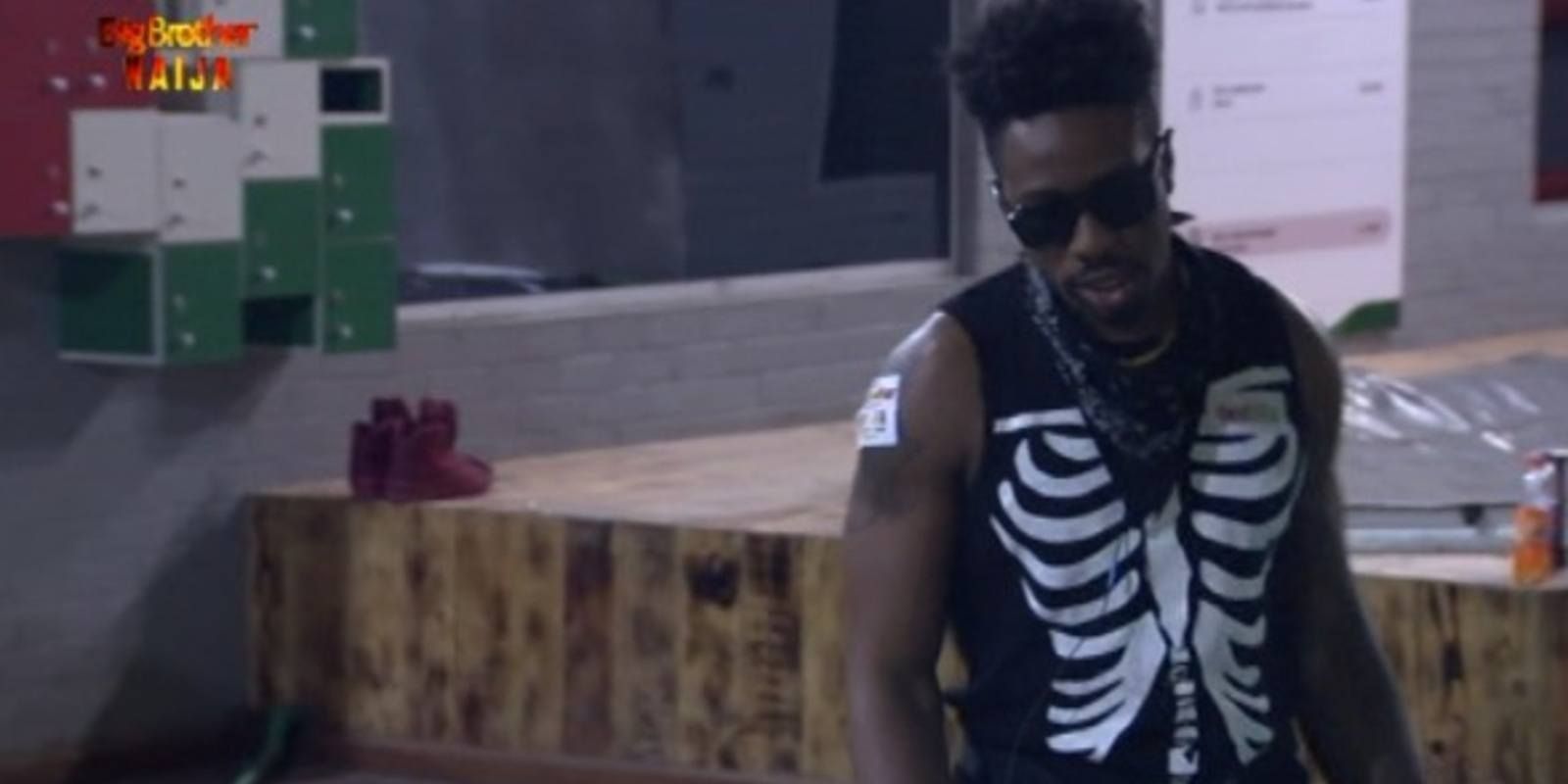 Events of the day seemed to have overshadowed Cindy's surprise Eviction. In a brief moment, the Housemates remembered she was Evicted as Diane reminisced how hurt she was to leave that she forgot to hug her 'boyfriend' Omashola. The events of the day might have had them occupied, but from their comments, they will definitely miss her.

Inspired by Mike's wedding proposal story, the Housemates predicted how they wanted theirs to be. But where's the fun if other Housemates don't help you predict yours. For Omashola, the general consensus was that he was going to yell those four special words and we guessed it will be like this, "WILL YOU MARRY ME?" For Ike, nothing would change, he'd still use the same smooth operator approach. We might not know when or what approach he'd use but we suspect the person he will be proposing to will be no other than Mercy.

As the day draws closer to the finale, we hope the Pepper Dem Gang will keep this same energy till the end.