It was inevitable that there was going to be some fallout from everything that has been happening in the House. Tensions had been building in the House after the Fake Evictions, with the Housemates starting to realise that they were now in a game and that the stakes were high. Debie-Rise had an explosive introduction to the House when she was chosen as the House Joker. Part of her function was to sew the seeds of discontent with Biggie giving her two Secret Tasks to fulfill. Namely, to find the Igwe's secret black book diary, which was filled with Biggie's instructions to create conflict in the House and to stage a coup d'etat

Miyonse and Soma were up for Eviction along with Efe, who had been replaced with Gifty by Igwe. It added to the genral explosive atmosphere in the House. Efe took the initiative and along with his cohorts. ThinTallTony, Bisola and Debie-Rise, managed to obtain the key and powered by Section 8 0f Big Brother's rule book, took the Igwe crown which CoCoIce had left unattended and usurped the Igwe crown to possibly become the new Head of House. Chaos and confusion reigned in the House from thereon in with spats flaring up between Bisola and CoCoIce with CoCoIce feeling betrayed. Bisola eplaining that "I followed the instructions of Big Brother!" 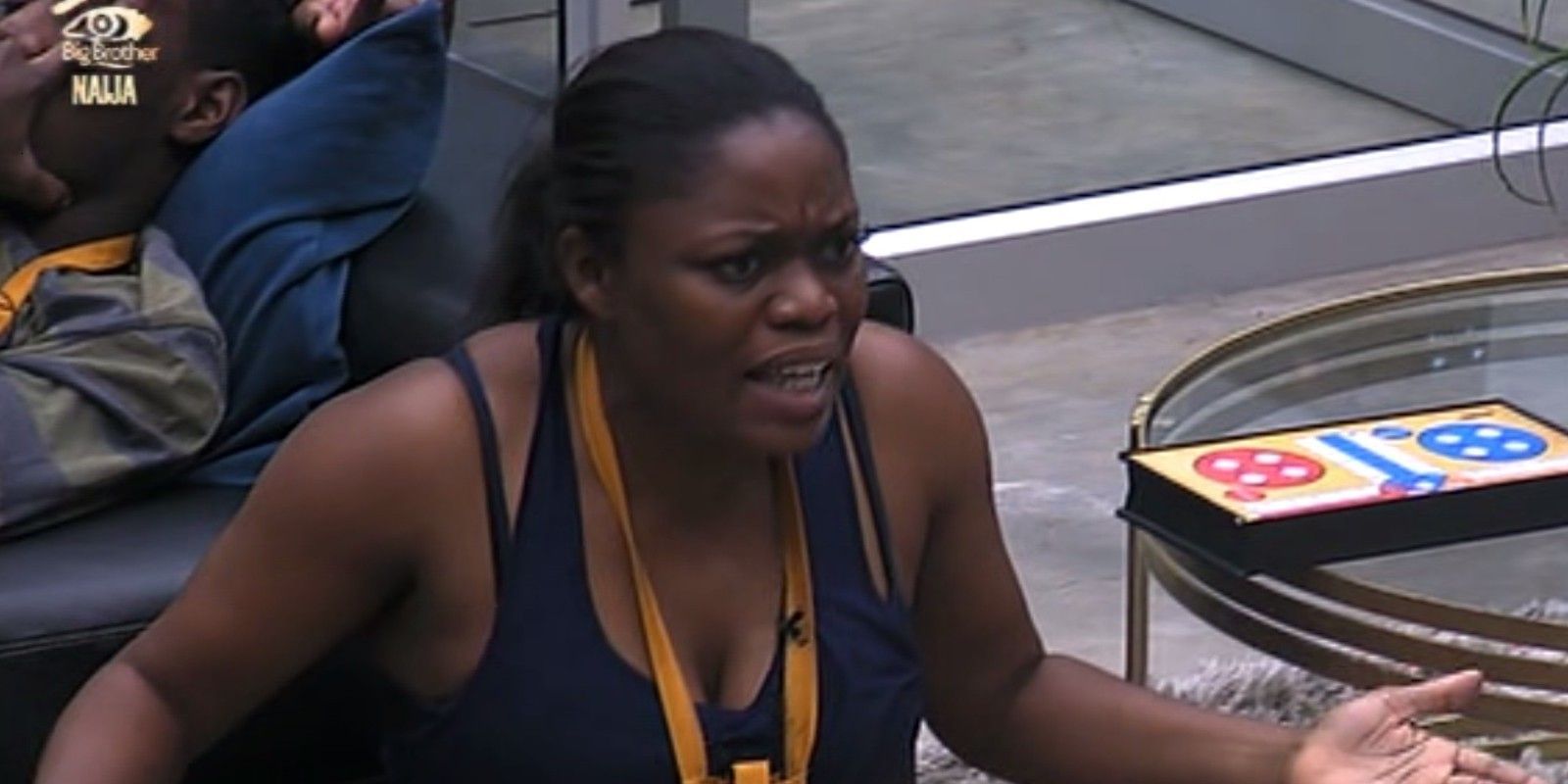 Bisola seems to be playing a smart game, aligning herself with Efe and ThinTallTony. Meanwhile, elsewhere in the House, TBoss' new strategy appeared to be to strip down in front of everyone in the changing room, with ThinTallTony quipping that he likes her body. Miyonse, on the other hand seemed to be cozying up to Gifty, consoling himself in the culinary arts. It seemed as if his romance with TBoss was starting to show cracks.  The House waiting tensely for the upcoming task between the Haves and the Have Nots.

Who was the catalyst for all of this drama, was Debie-Rise playing her game perfectly? Or was it Bisola, working on her strong relationships with Efe and others, and how will this latest development affect Efe's nomination?

News
Day 63 - A look back on HoH reigns – BBNaija
The Head of House is as considered Biggie's representative in the House but have they all lived up to the Task?
News
Day 39: Strangers became friends – BBNaija
The gbas gbos took the sideline when the Head of House announced a Kindness Day.
News
Day 24: Looking at Erica’s HoH reign
Over the past couple of days, Erica has been leading the Lockdown House and we took to the streets of Twitter to analyze her leadership style in the House.
News
Day 37: Reacting to the new reign
The announcement of the new Head of House and Deputy brought about different outcomes in the House and on Twitter.