News
09 July 2019
The Dairy Session today has the Housemates reveal a lot about the goings-on in the House so far.
Get DStv PREMIUM

The Housemates were in the lounge this afternoon rehearsing for their Wager play when suddenly Biggie’s husky voice called out: “This is Big Brother!” It was Diary time and one by one the Housemates went into the Dairy Room.

Starting with Jackye, Biggie asked to know how the play the Housemates were working on was going. After sharing their different roles in the play, Biggie wanted to know if they knew what each of their costumes represented. Prior to the Dairy session, none of them had any idea why they had to put on the costumes until Biggie instructed that they mimic the costume representation as soon as the buzzer went off.

When it came to relationships, the Housemates revealed to us who they thought were interested in them and who they were interested in. This seems very interesting as some of the revelations caught us by surprise. While Frodd revealed her affection for Esther, Omashola, Nelson and Jeff said they liked Jackye. Interestingly, the techie Jackye said she wasn’t interested in any relationship in the House. As for Khafi, “I like him, but I think I’m scared.” She was obviously referring to Gedoni whom she said was interested in her. Finally, Ike opened up about his affection for Mercy: “I have interest in Mercy.” 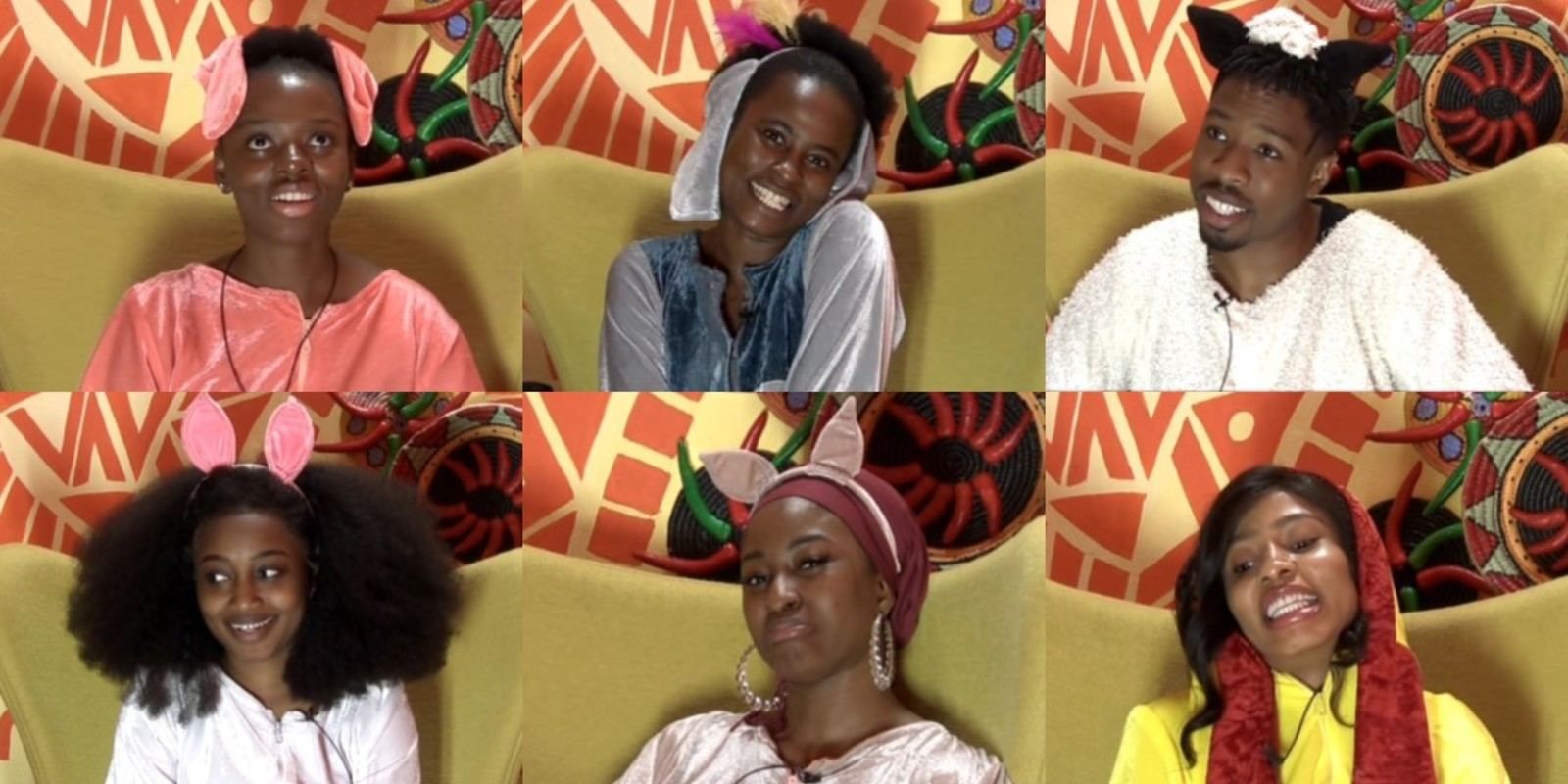 While the Housemates felt relaxed during the relationship aspect of the Diary session, they, however, seemed to feel the heat of the other part. It was a smart question about whether the Housemates would disrupt their play were they offered Bet9ja Coins as a bribe. While some Housemates thought Biggie was only playing a prank on them by settling for Coins as low as 100, others saw it beyond a mere prank, making them mention as much as 1000 Bet9ja Coins. The former includes Thelma, Jeff and Khafi while the latter are Jackye, Tacha and Khafi. However, some Housemates would rather let the play go on however enticing the bribe. 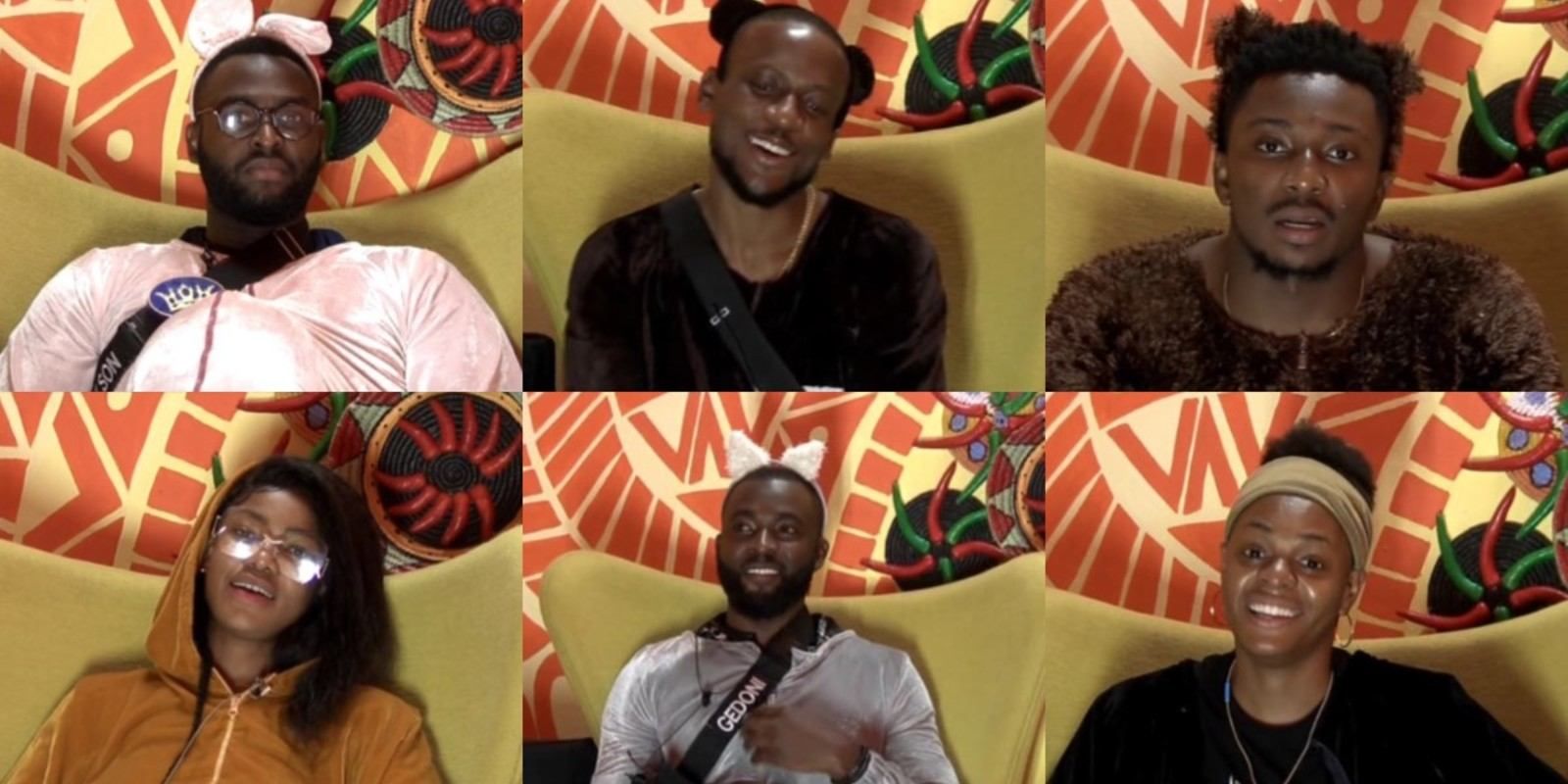 With what was revealed in the Diary Room today, can we expect to see in the coming days some peppery relationship gossips, jealousy and, some cry over love? Perhaps.

Watch the Diary Session below.

Video
Day 71: The final Diary Session – BBNaija
In their last Diary Session, the top six finalists share their joy and happiness about making it into the #BBNaija House all the way to the end of the Season. Catch more drama and more action from the #BBNaija House LIVE on DStv Channel 198.
Video
Day 66: The Diary Room predictions – BBNaija
In their latest DIary Session, Biggie asks the six finalists to predict who will take which spot in the top six positions.
News
Day 9: Animal Task
As instructed by Biggie, the Housemates act like the animals matching their different costumes.
News
Struggling to Receive your Registration OTP? – BBNaija
Are you unable to receive your Registration OTP? Try these steps to deactivate DND on your phone number.