The Pepper Dem Gang strolled into the Diary Room to make their Nominations but a surprise awaited them after. With the individual Nominations out of the way, the Ultimate Veto Power was put into play and whatever plans the Big Brother Naija Housemates had, fell through without any warning. 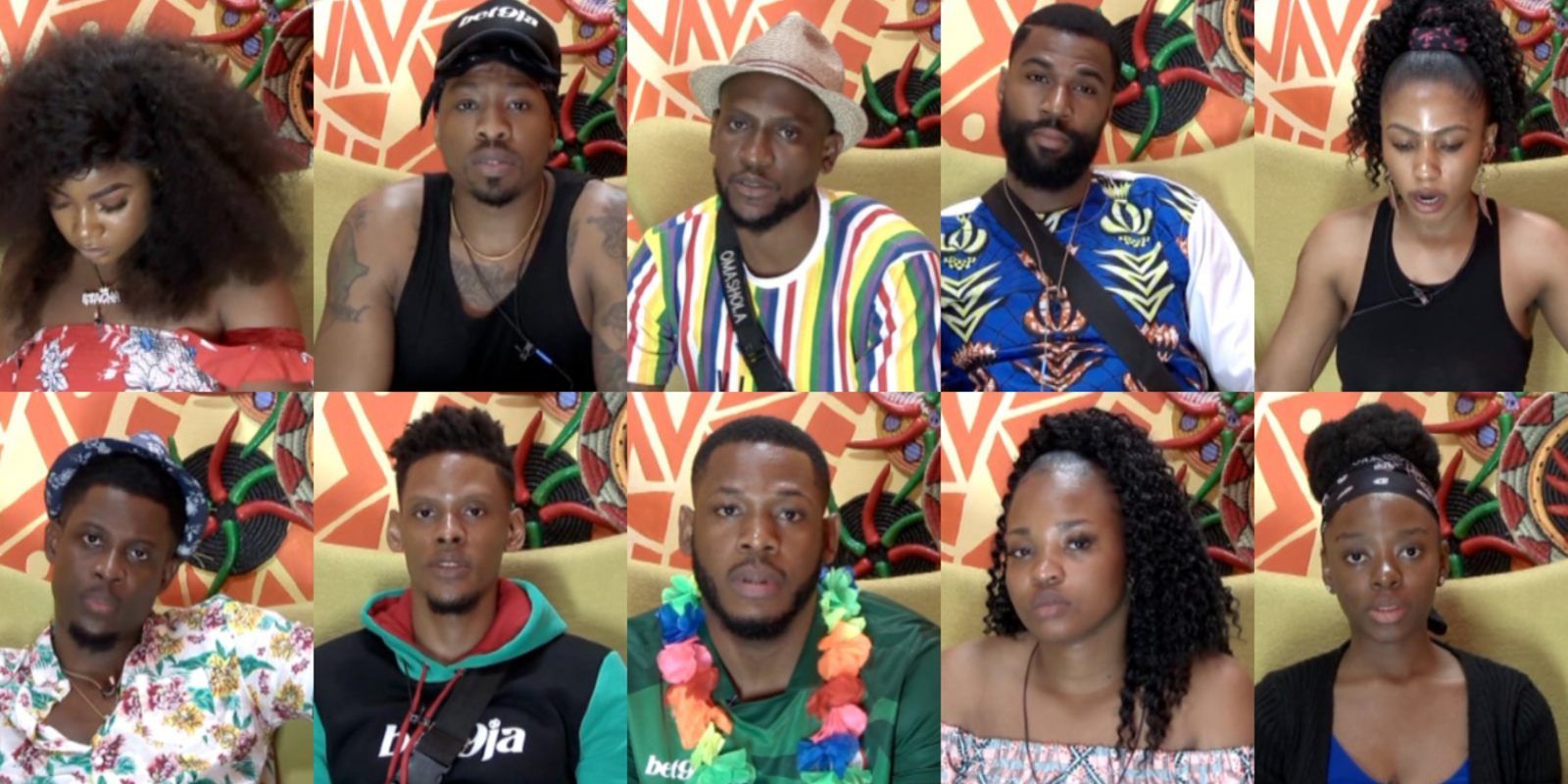 Here’s Who Nominated Who

The Ultimate Veto Power nullified all Nomination made and in the presence of all the Housemates, Frodd was given one minute to Nominate five Housemates. Without hesitation, Frodd went for the jugular and put up Cindy, Elozonam, Ike, Mike and Tacha on the Nomination block. 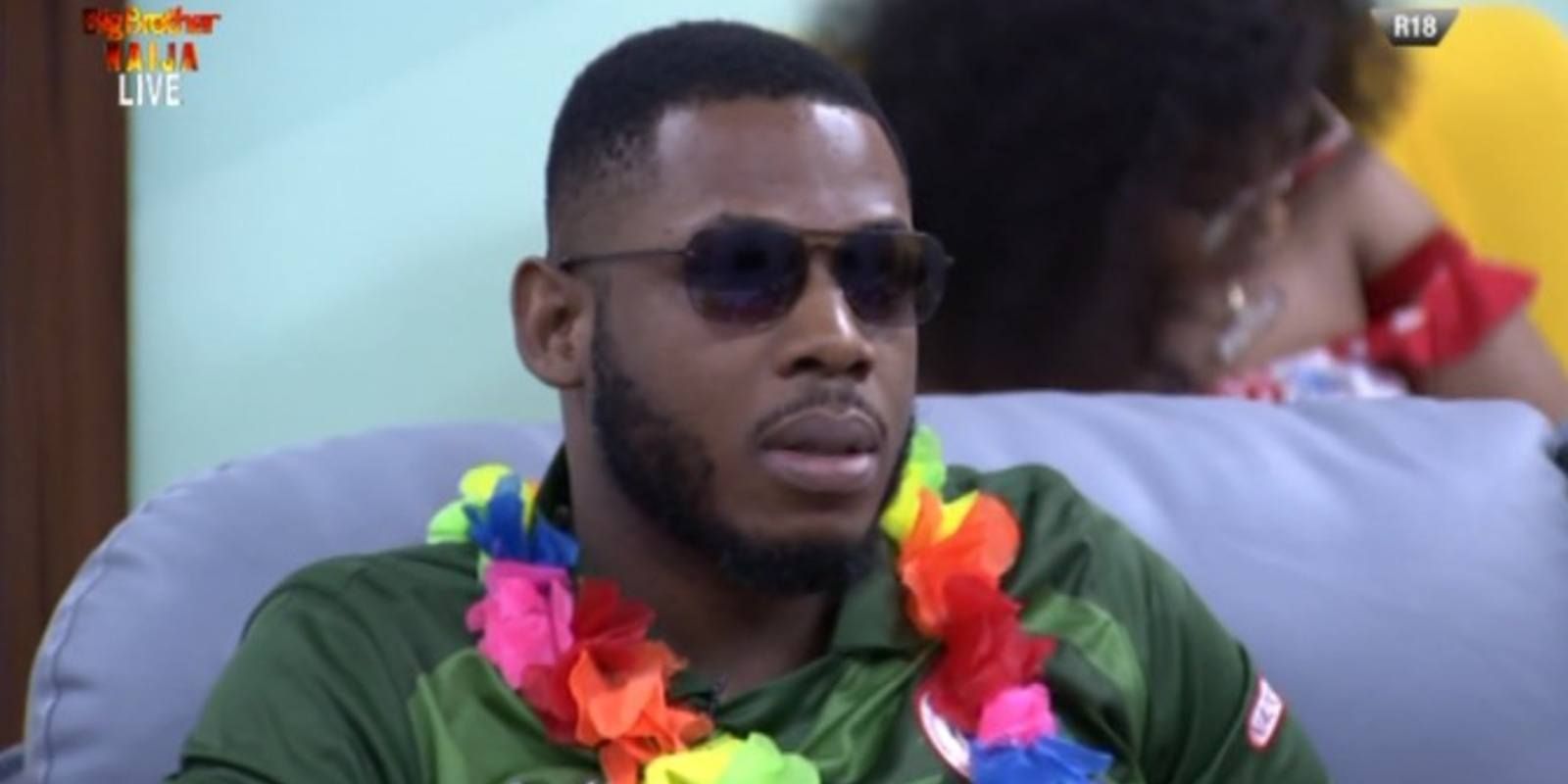 “You are safe from tonight’s Nominations and henceforth guaranteed a place in the final week... unless you break the house rules and get disqualified.” Those were Biggie’s words to Mercy who already bought immunity.

The same assurance also applied to Seyi who by virtue of winning the Head of House challenge, was also guaranteed a place in the final week. 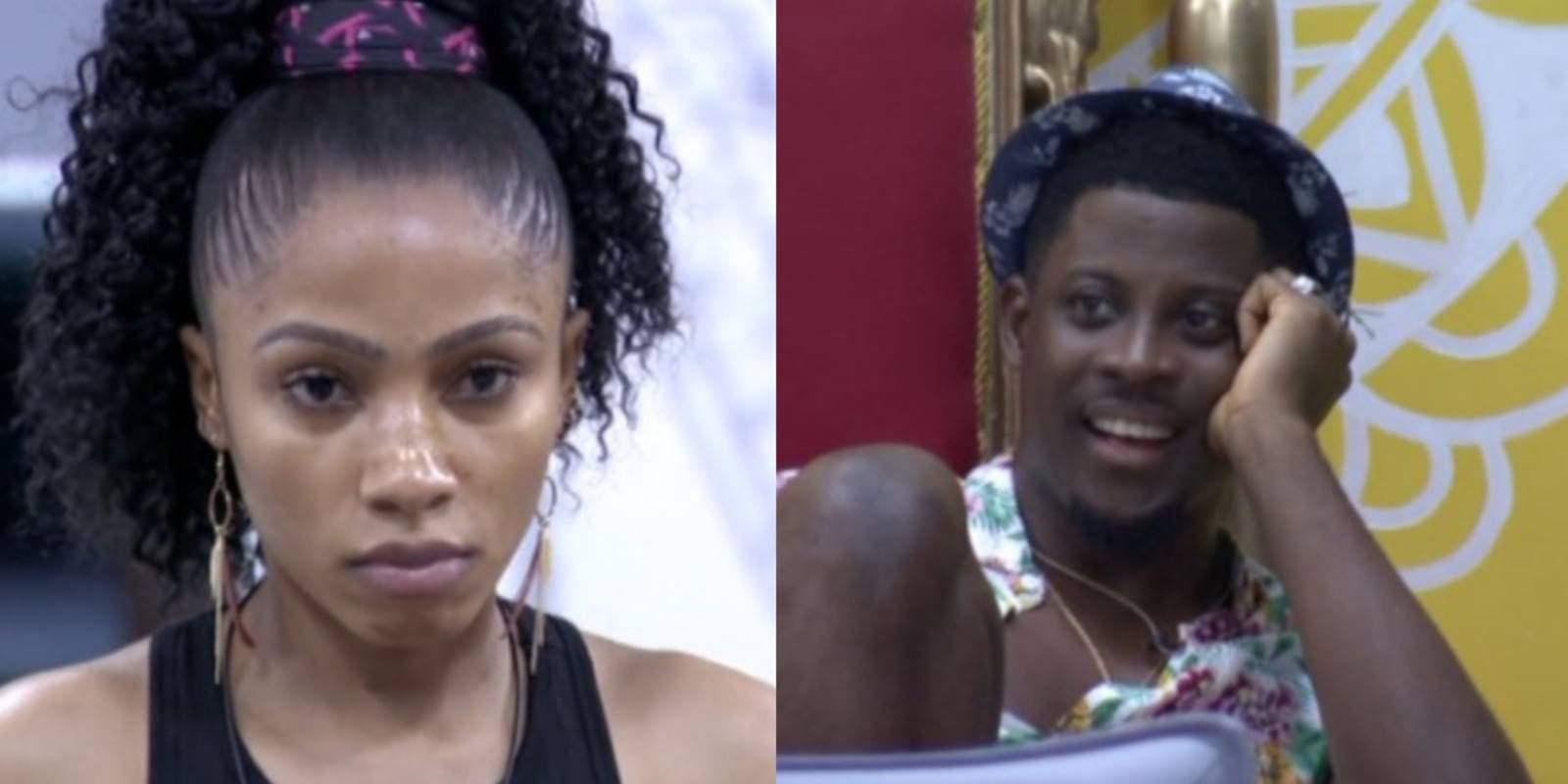 It's going to be a tense ride in the days coming and sparks will definitely fly. Are you ready?

Cindy, Elozonam, Ike, Mike and Tacha are up for Eviction. Vote for your favourite Housemate here, via the MyDStv App, via the MyGOtv App or via SMS. Voting closes on Thursday 12 September at 21:00 WAT. Big Brother Naija is proudly sponsored by Bet9ja, and is available on all DStv packages, and on GOtv Max and GOtv Plus. For more information on Big Brother Pepper Dem follow us on YouTube, Instagram, Twitter and Facebook.

News
Day 52: Nomination jitters linger – BBNaija
According to Cross, the House is moody and the energy is low. We quite agree with him.
News
Day 50: The Nominated Housemates express their feelings – BBNaija
Hours before Day 50's Live Eviction Show, the Nominated Housemates reflect on their time in the House during their Diary Sessions with Big Brother.
News
Day 85: “I’m Guaranteed Till Week 14” Tacha
The Housemates wrapped up the night with a subtle message from Tacha.
News
Day 58: “Don’t Feel Like A Loser,” Frodd
Well, a loser was what Esther felt like after her efforts weren’t enough to keep her team off the Nomination list.