Day 84: Turn It Up On The Pepper Dem Dance Floor

News
22 September 2019
What is a Saturday Night without the Party vibes and what comes afterwards?
Get DStv PREMIUM

Peng, beautiful and unique were some of the words to describe how the Pepper Dem Gang looked at the Saturday Night Party. There were some interesting moments at the Party that we will remember for long. And one more thing – Mercy was a whole mood after the Party.

Diane, Mercy and Cindy didn’t come to the dance floor to joke o. With the way, the three of them wriggled their waists to the music, it was enough to get our attention and we are sure some of you didn't want them to stop. Energetic and radiant, Diane rocked the Saturday Night Party like never before. Of course, joining her in this spirited dance were Mercy and Cindy. 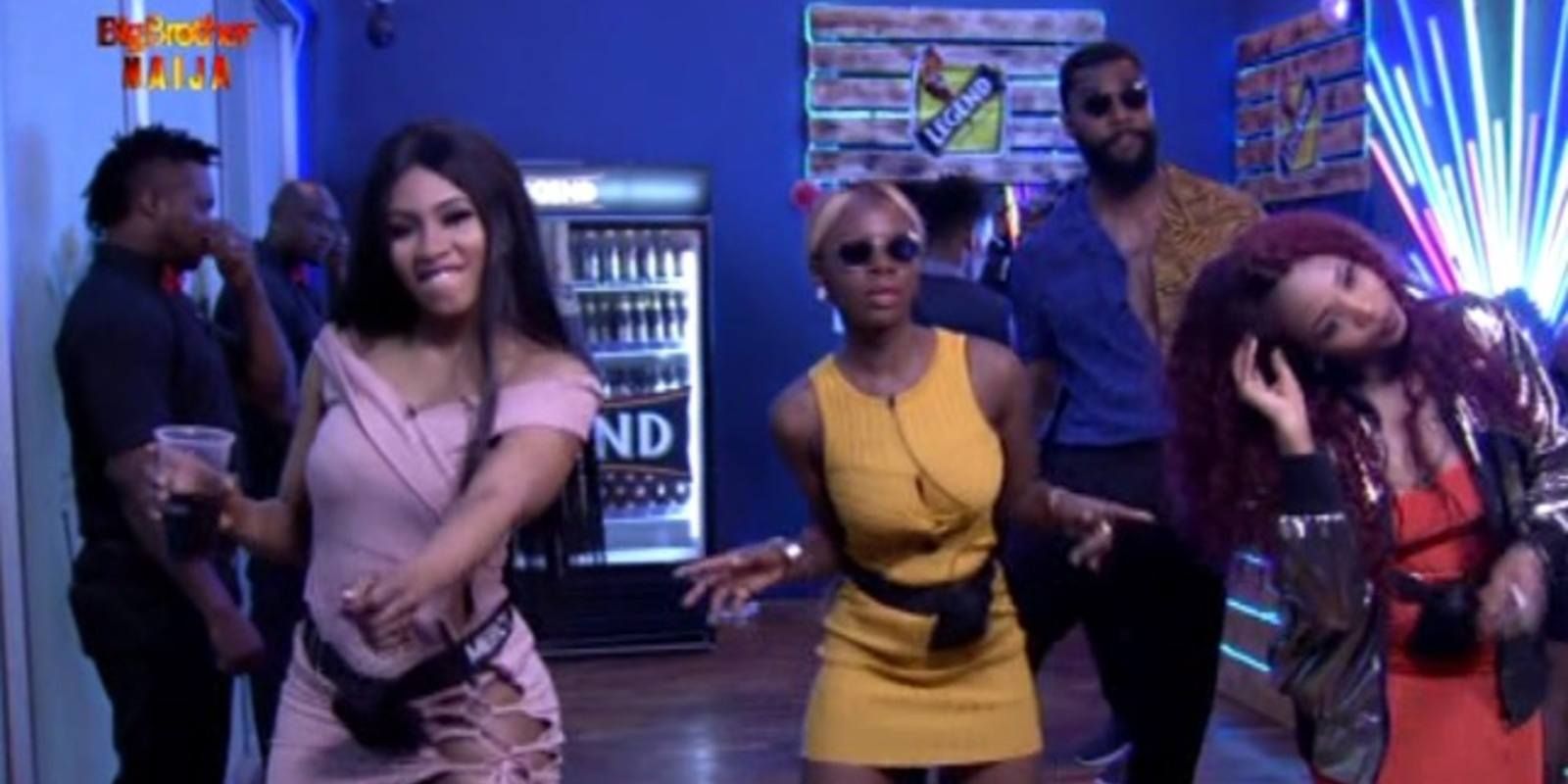 As hot as the dance floor was, some Housemates would rather see that the others feature in the family pictures. Chief of this group was Seyi. The way sugar daddy was seriously taking snapshots of other Housemates dancing showed he wasn’t in the dancing mood. He wasn't alone in this as Ike was there to support his photography venture. 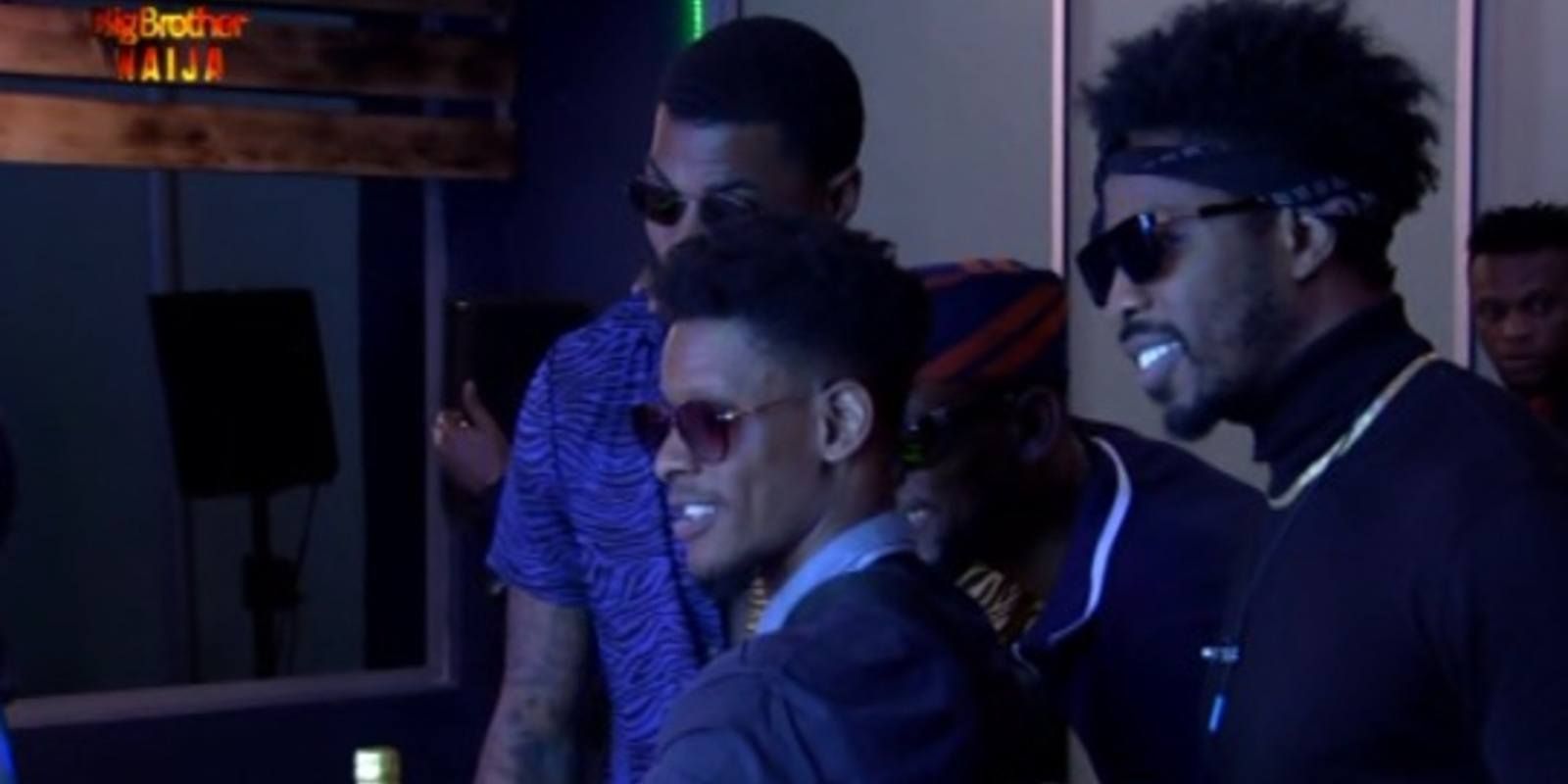 Trust Mike to never dull on the dance floor. Besides his uniquely beautiful outfit, Mike’s dance steps were in tandem with the music. It was as if DJ TTB actually aimed at him.

What’s a Saturday night without the cruise president showing off? 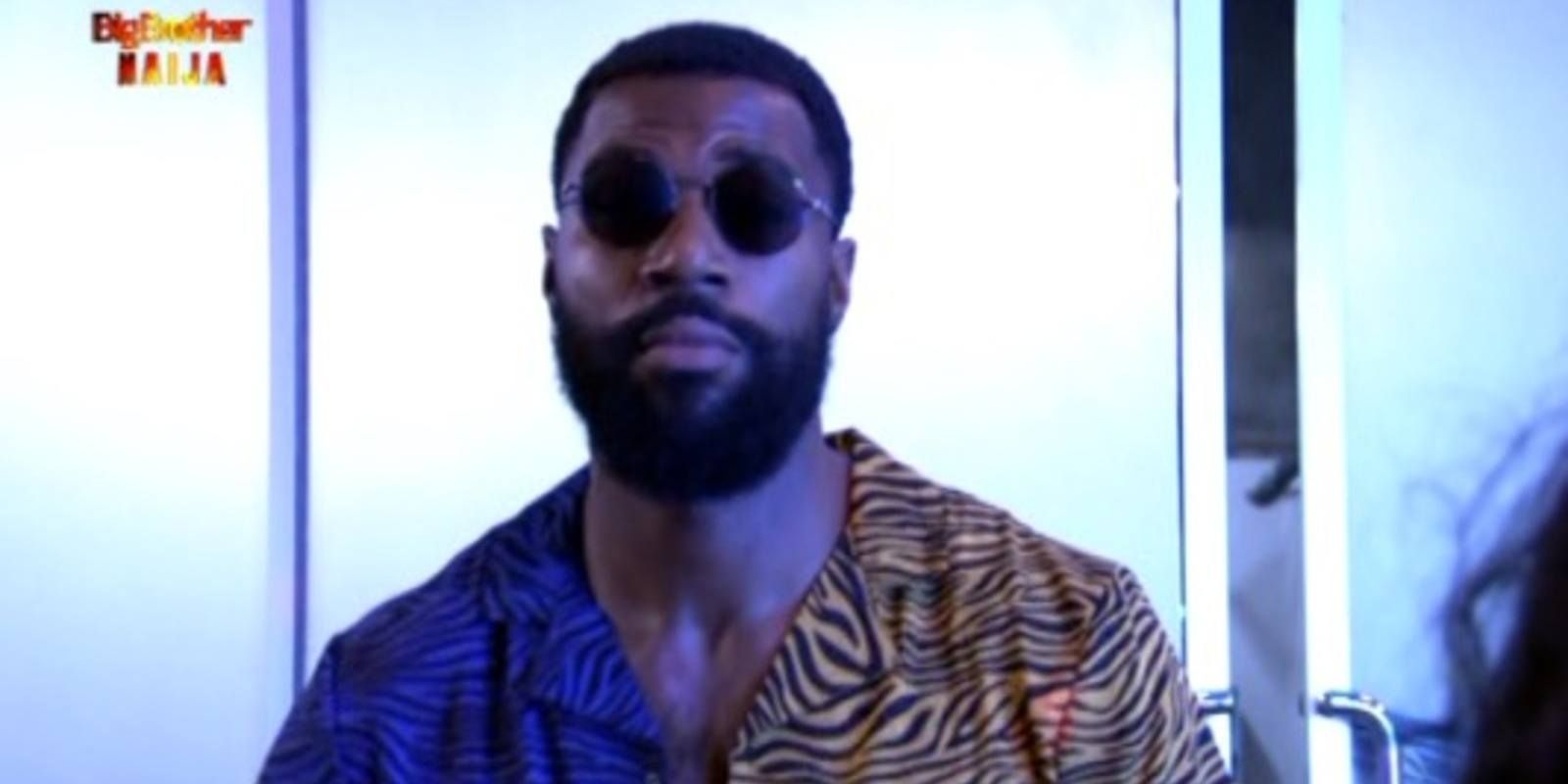 If You Do Anyhow…

As is the norm every Saturday, the Pepper Dem Gang always served us some Pepper after the Party. We were almost reeling with laughter as Mercy (inspired by booze of course), sounded a note of warning to whoever cared to listen. She kept on saying in pidgin that, "if you do anyhow, you go see anyhow."  While she was at it, the expression on everybody’s face was - this babe is high. Well, we were not the only ones who saw that, you did too:

This one touch my liver. pic.twitter.com/p3DD76CF9g

Seyi and Omashola placed a bet of a thousand Bet9ja Coins if Seyi dared to sleep on Tacha's bed. In a twist that was dramatic, Seyi smartly whispered in Tacha's ear to please allow him to do that. On hearing that, Tacha jumped to Mike's bed. Even tweeps would not let this moment slip by.

Saturday Night in the Pepper Dem House is filled with loads of entertainment and the expected drama. Last night took a different dimension, but nothing short of our expectations.

Video
Day 2: Kess and Beauty break out in dance – BBNaija
Oooh is our boy Kess putting the moves on Beauty? With all the fine ladies in level 2, he definitely has plenty to feast his eyes on.
Video
Day 10: “I was dodging girls,” Sheggz – BBNaija
The first Saturday Night Party is still a talking point amongst the Level 1 Housemates. Dotun called Sheggz out for being overprotective about Bella and not giving her a chance to dance with other people. In response, she declares that it’s not a bad thing to have a good time.
Video
The Pepper Dem Twist And Turns
From the first and fake Evictions to Ultimate Veto Power and then Tacha’s disqualification from the Game, Biggie came through with a lot of twists this Pepper Dem Season.
Video
Day 28: Rage On The Dance Floor
Angered by Gedoni making a video recording of an inebriated Diane, Mercy decides to smash the phone resulting in an after party Drama.