News
17 September 2019
From missing plantains to vanishing peppers, the Pepper Dem Gang sought a solution to this problem.
Get DStv PREMIUM

In a bid to resolve the issue of missing food items from the Pepper Dem Kitchen, Elozonam called a town hall meeting in the Big Brother Naija lounge.

Omashola raised the issue of a bunch of plantain going missing from the Big Brother Naija Kitchen. The plantain which he was hoping to fry to accompany his rice went missing at the last minute and Omashola wasn’t going to let it slide. Tracing the journey of the plantains from when their Wager food items came into the House, Omashola was awed that a Housemate could have consumed that quantity of plantain. Frodd also had something to say as he screamed from the bedroom that thunder will fire the thief. Way to go Frodd, with the way he dished out curses, you would think something other than food was involved. 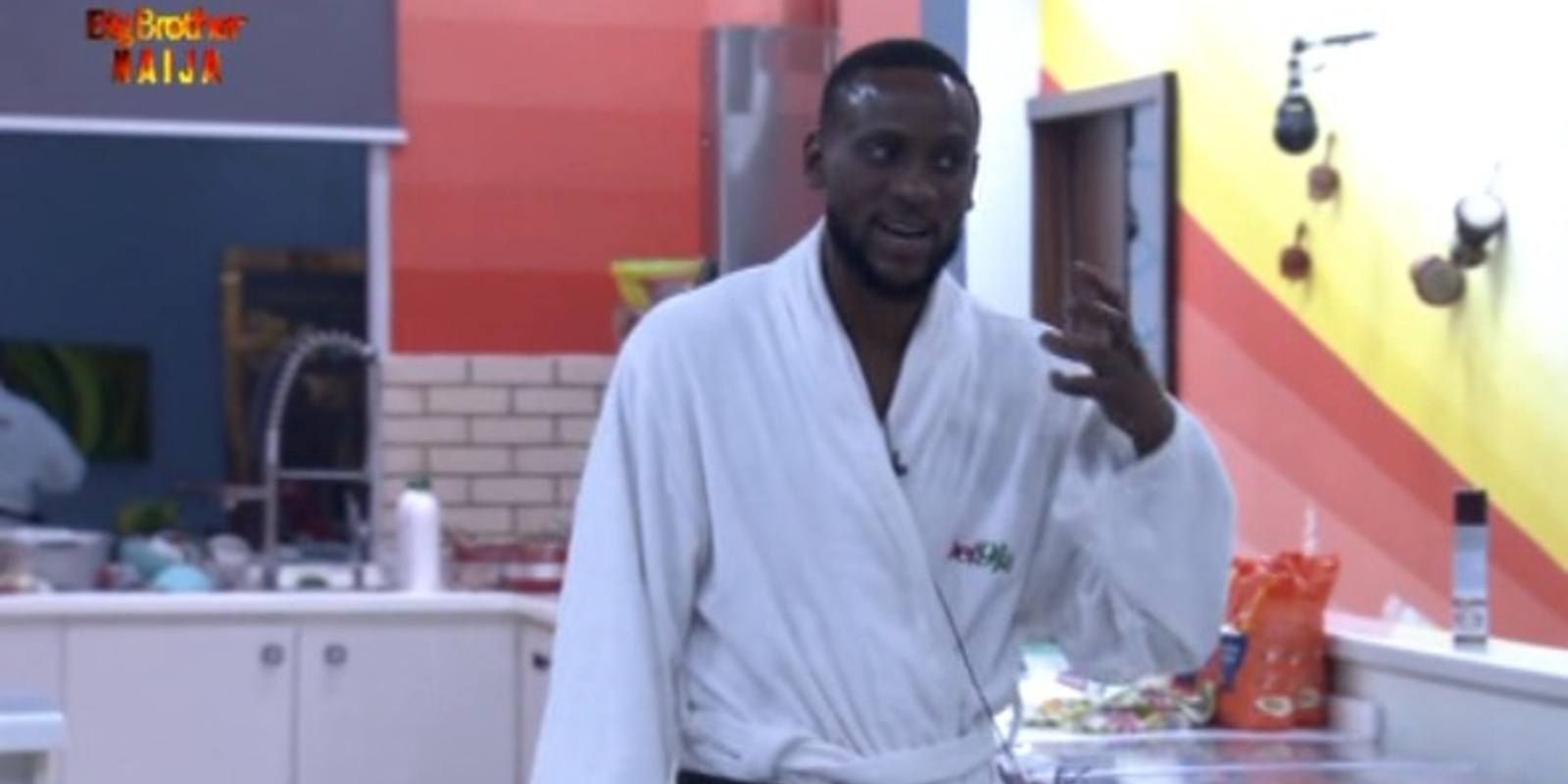 Let There Be A Search!

As Head of House, Elozonam will not allow this theft to go unsolved during tenure and so he called for a family meeting in the lounge. In this gathering, Cindy pointed fingers at Frodd, saying that the last time there was a case of missing plantains, he was behind it. This statement uttered by Cindy caused Frodd to nearly butt head with her as an argument promptly ensued between them. 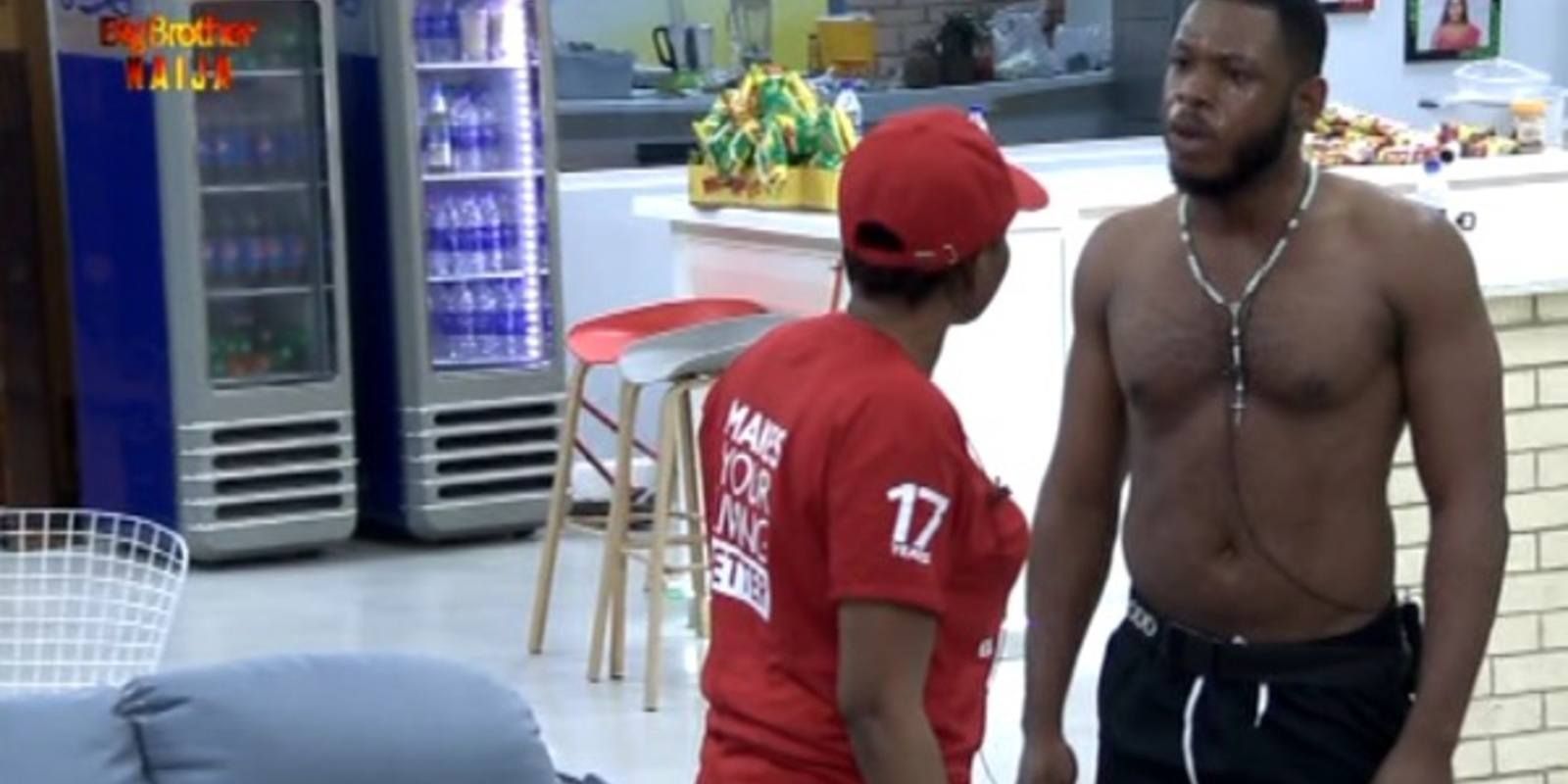 Calming the situation between Frodd and Cindy, Elozonam made his voice heard and proceeded to start a search. In unison, the Housemates made their way to the locker to fish out the culprit. Unsuccessful in this part of the House, they proceeded to the bedroom and finishing off their search in the HoH room.

Interestingly, Mike and Tacha got into a verbal match during the search as Mike questioned why Tacha had a bottle of honey in her locker. In her defence, Tacha screamed that she specifically ordered for it to add to her facial scrub. Well, what can we say to that?

Message From The Spirit

After the pointless search, Ike told Mike that his spirit was telling him that Seyi was responsible for the missing plantains. He went further to say that it can’t be a lady that is responsible for this theft stating that the person has to be sleek to carry out such operation. Whatever the outcome, he and Mike concluded that Elozonam was a bonafide HoH for carrying out the elaborate search for the plantain. 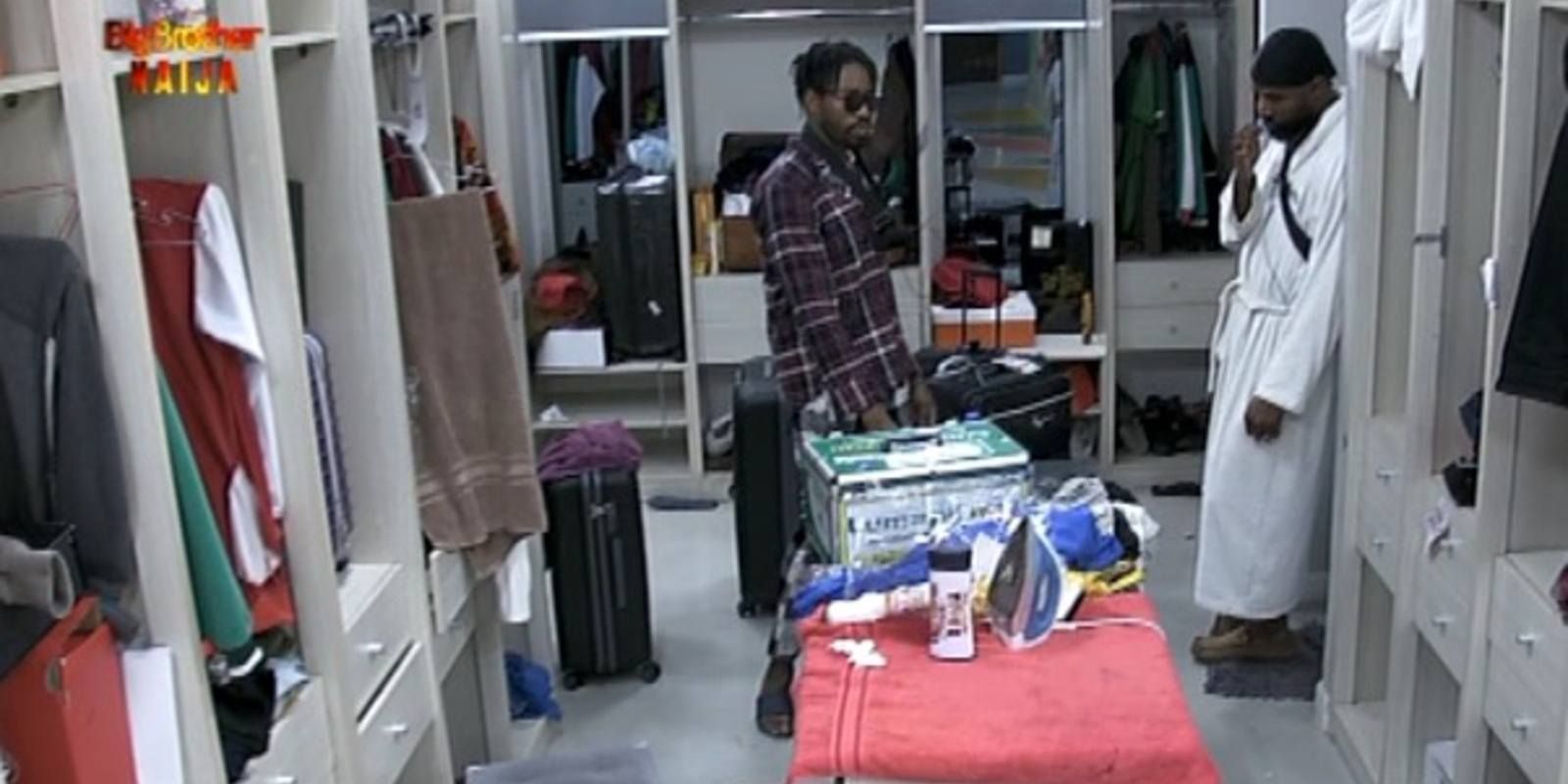 In a House where food is not a joking matter, are you surprised that food is now growing wings? Take a look at how it went down:

Video
Never miss the beat – Nigerian Idol
Stay up to date with all the amazing performances from the Nigerian Idol Contestants. Tune in to watch every Sunday on Africa Magic Family, Africa Magic Showcase, and Africa Magic Urban at 19:00 WAT.
Video
Eight events for 8th Edition – AMVCA 8
The Eight Edition of the Africa Magic Viewers’ Choice is going big with an eight-day plan lineup. Starting on 7 May 2022, the AMVCAs will host an Opening Night Gala, Runway Show, Young Filmmakers’ Day, Content Market Workshop, digital Content Creators’ Brunch, A Celebration of Africa’s Diversity; followed by the Nominees Gala, and lastly the BIG DAY, Awards Night on 14 May. The Eighth Edition of the AMVCAs is brought to you by Africa Magic in association with Multichoice and proudly sponsored by Amstel Malta.
News
Day 79: Seyi Calls Tacha Bad Energy
A cooking session this resulted in a bout of verbal exchange between Seyi and Tacha.
News
Day 49: Eviction-ready With The Icons
Being the team up for possible Eviction this week, The Icons got ready for the long day ahead.