News
17 September 2019
Seyi won the Bedmate Task and walked away with a set of Bedmate furniture and dinner in the sky.
Get DStv PREMIUM

Completing the jigsaw puzzle in record time, Seyi has emerged winner of the Bedmate challenge. Gathered in the Arena, the Pepper Dem Housemates displayed their creativity in the challenge and the reward for this was a Bedmate set of furniture coupled with a private dinner in the sky!

Head of House, Elozonam read the brief to the Housemates and here’s what it entailed:

With three hours given to prepare for the Task, the Pepper Dem Gang put on their creative hats to wow us with their presentations. 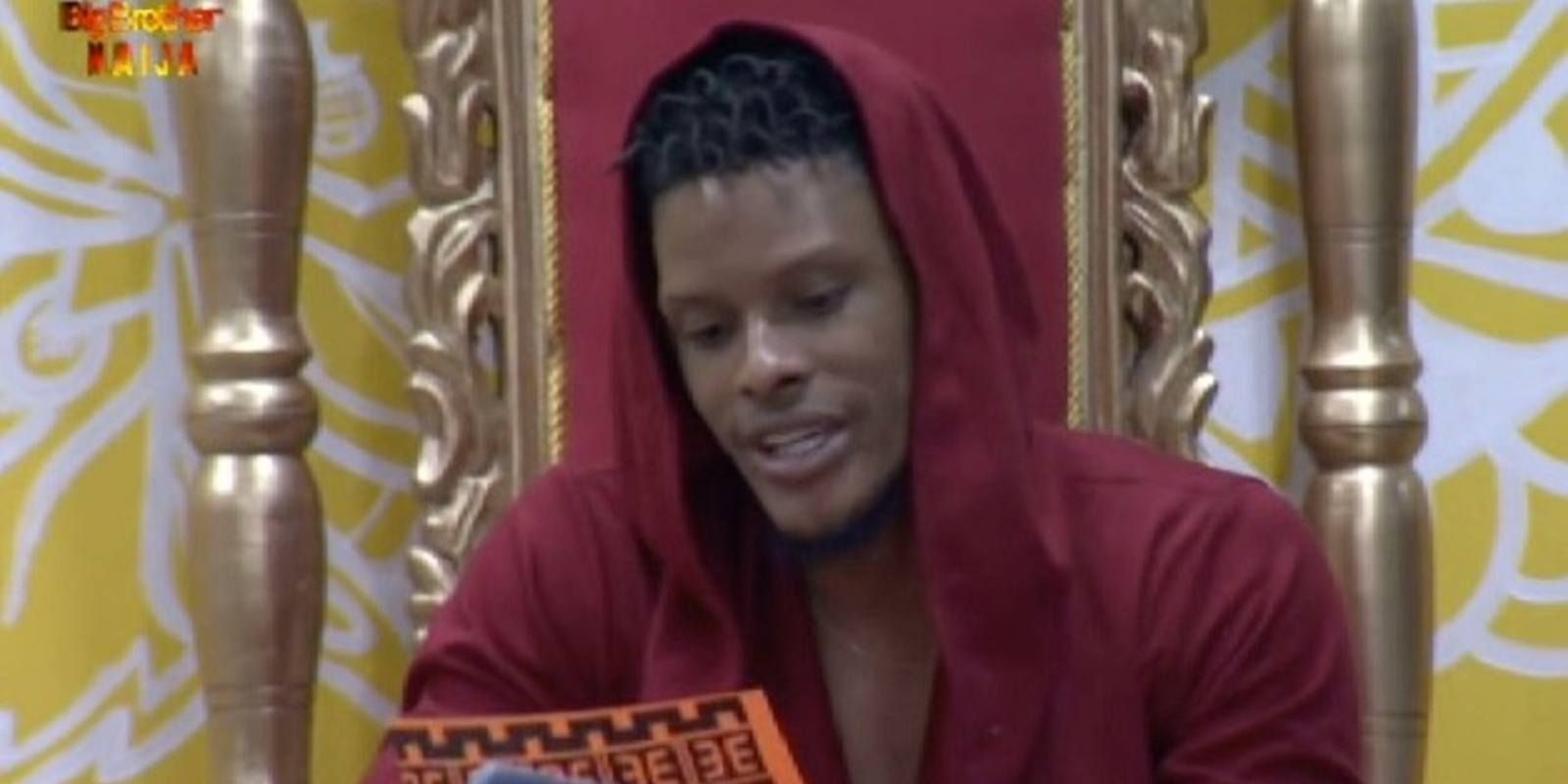 One after the other, the Housemates mounted the centre stage to give us a show, from spoken words to plays to rap, it was nothing short of an entertaining show.

Before the show began, the Housemates picked a numbered card from the magic hat. The numbers they picked represented the order in which they were to present.

Starting with Seyi and ending with Cindy, the Pepper Dem Gang all showed us how to ‘Make Your Living Better’ with Bedmate furniture. Great one guys! 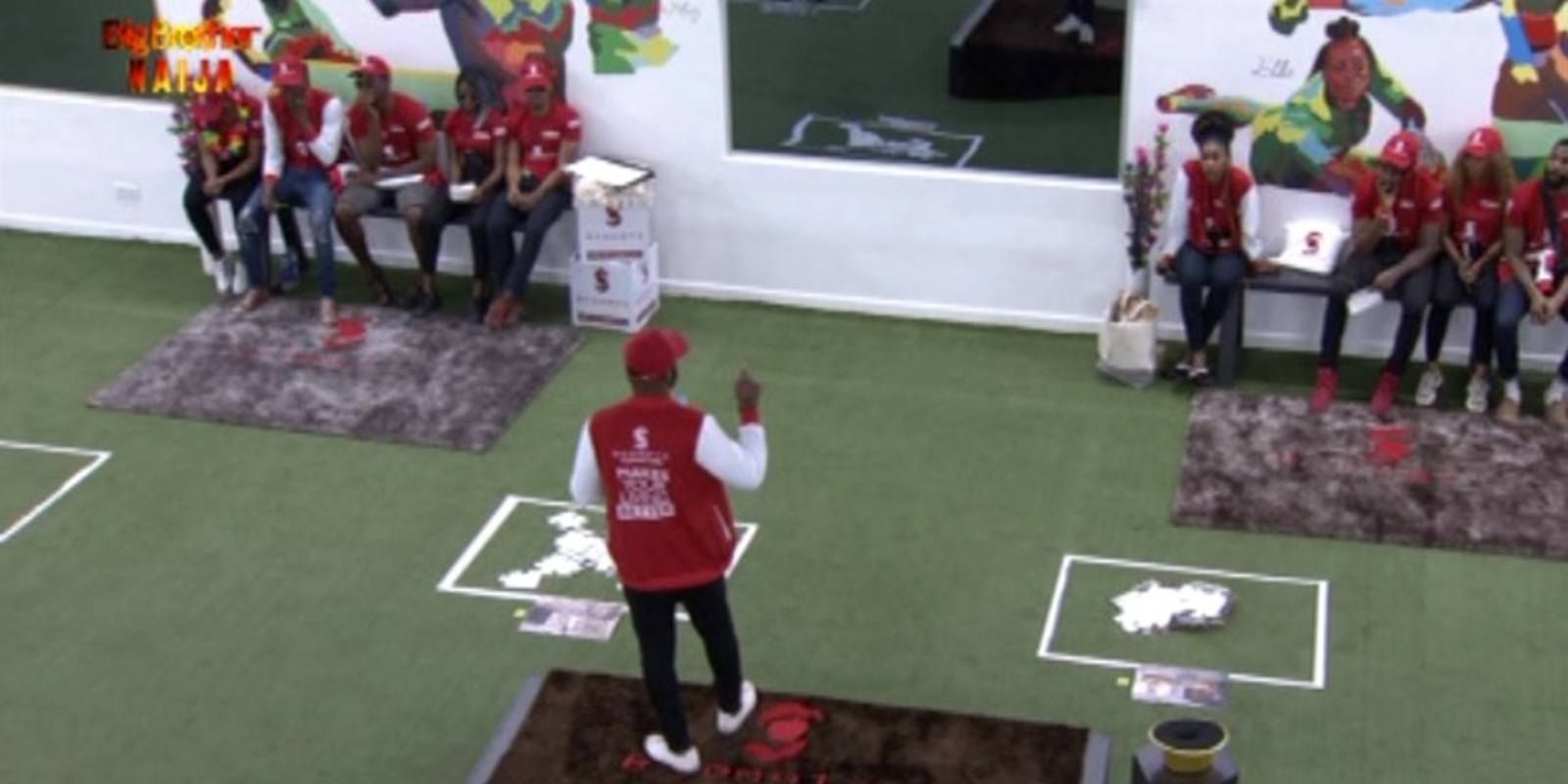 Putting The Pieces Together

With their presentations out of the way, the Housemates were faced with another challenge – a jigsaw puzzle. The allotted time for this challenge was fifteen minutes.

Once they took their positions by the individual boxes, the Housemates got to work on putting the pieces of the puzzle together. Seyi was the first to finish his puzzle thereby clinching the mouthwatering rewards from Bedmate Furniture. Ike and Cindy finished second and third respectively but unfortunately, there was no prize for them. Maybe next time perhaps? 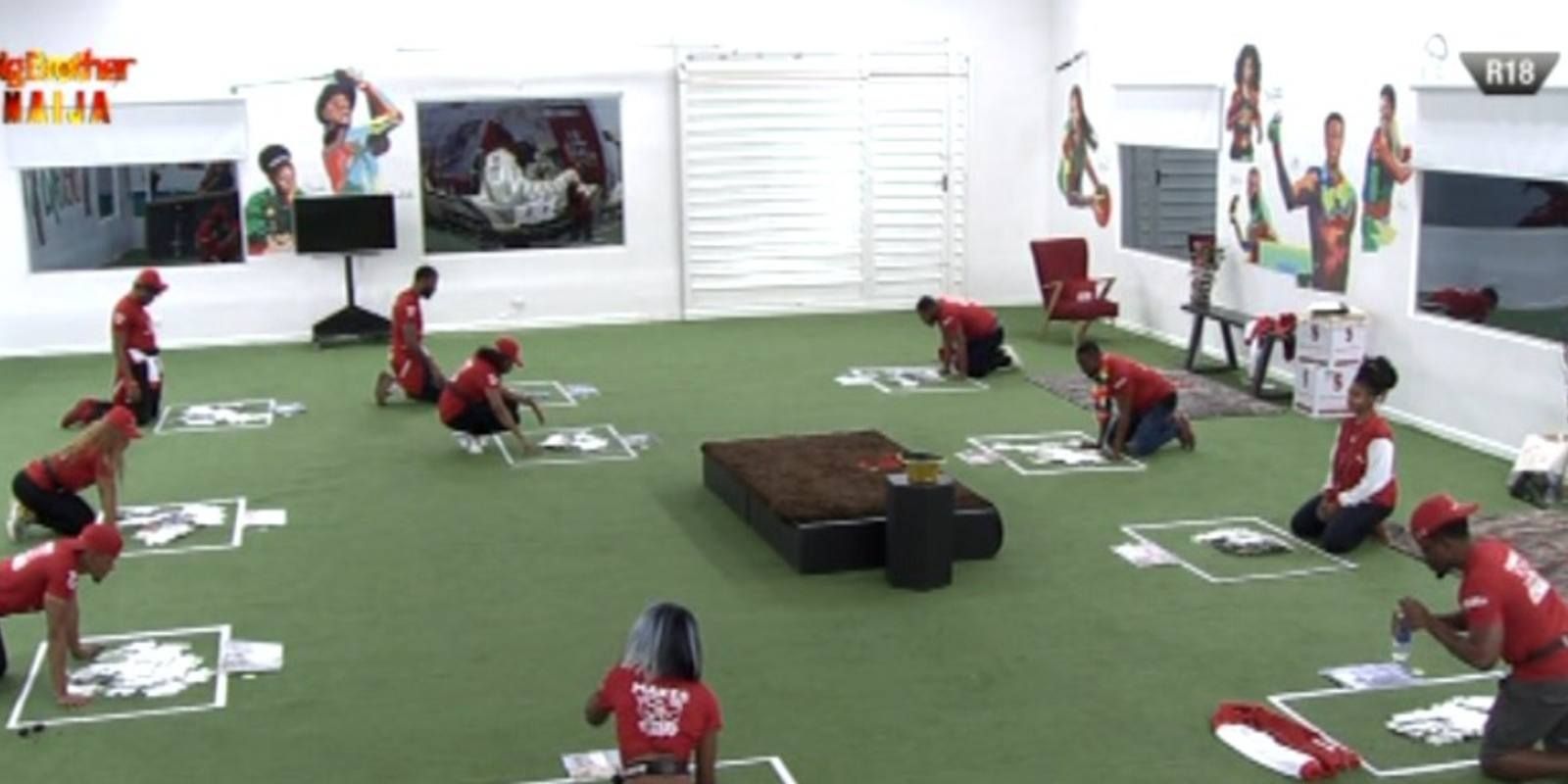 Congratulations to Seyi on this one. We hope to record more wins from the Pepper Dem Gang in the Tasks ahead.

Video
The furniture fiasco – Judging Matters
After defaulting on delivery, the defender has to account for why he didn't meet up and also face the consequences.
Video
How Well Do You Know The AMVCAs? – AMVCA 8
Who better to answer questions about the AMVCAs than the award nominees themselves? We put some of your favorites to the test on their knowledge of the AMVCAs at the Opening Night Gala. Check out how they did.
News
Day 79: Seyi Calls Tacha Bad Energy
A cooking session this resulted in a bout of verbal exchange between Seyi and Tacha.
News
Day 95: For Better Healthcare
The Pepper Dem Housemates gave us impressive presentations tonight and we looked forward to more.