News
16 September 2019
How will you feel if your personal possessions were moved without your consent? Well, that was a part of the palava between Mercy and Ike.
Get DStv PREMIUM

Trouble loomed in the Icy ship as Ike had an argument with Mercy about moving his belongings of which his Bet9ja Coins were among.

Seyi wasn’t pleased with Mercy and Ike disturbing his nap with their argument and he spoke to Frodd in the garden about it. He said, “I no fit sleep, it’s almost as if Mercy wants Ike to catch a Strike.” He went on to tell Frodd that she was disturbing Ike with her trouble and from their conversation, it had to do with Coins. On his part, Frodd commented that maybe Mercy wanted to use the Coins to buy something. He concluded that it was a crazy thing with those two. 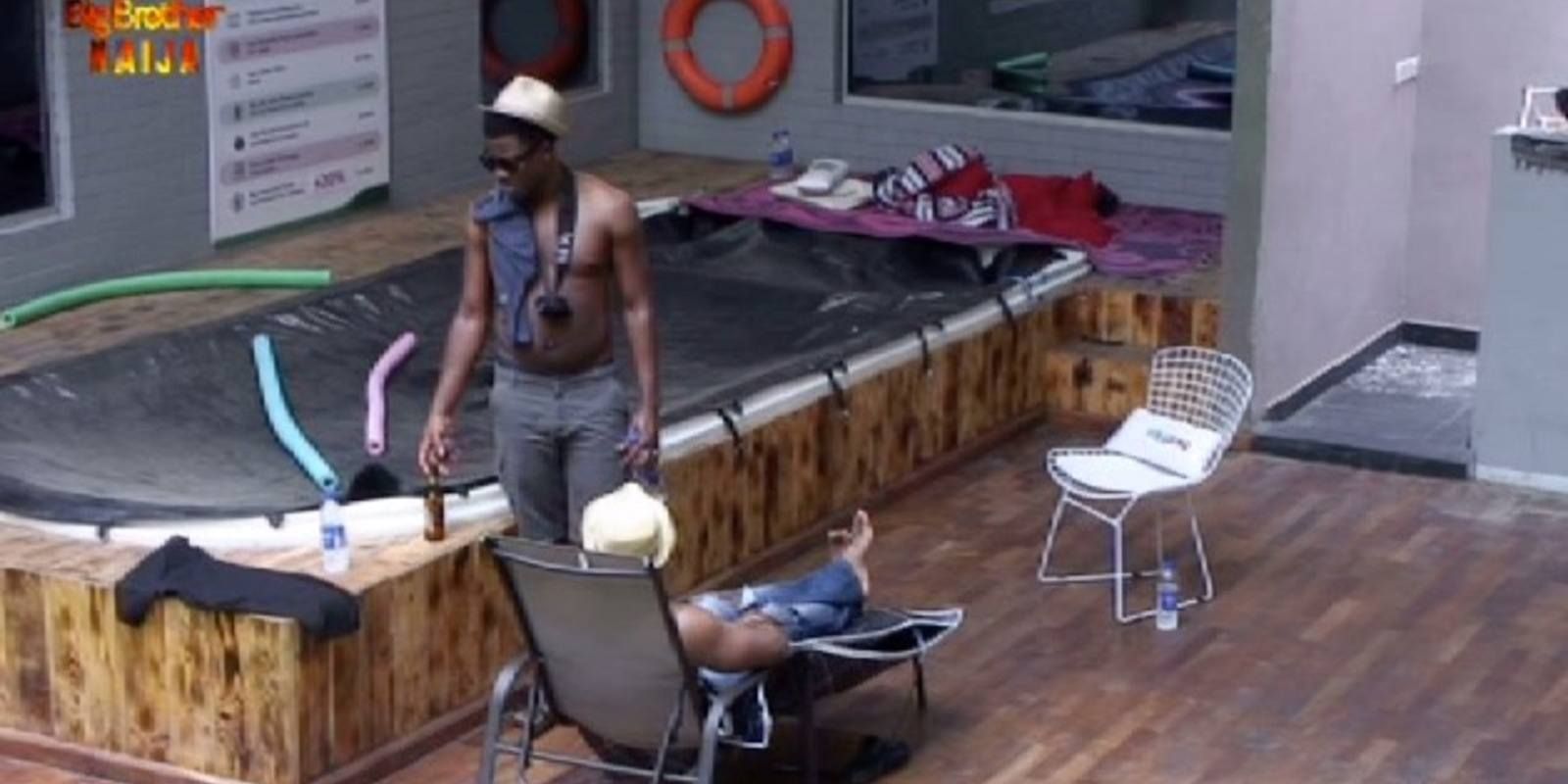 “I have no problem with you.” Mercy

“You don’t want to have a problem with me.” Ike

Anyhow they put it, let’s find out the latest squabble between this two.

Ike was not happy with Mercy moving his belongings and he told her about it. According to Ike, the way Mercy touches his stuff especially his Coins showed zero respect on her part. This didn’t sit well with Mercy as she felt Ike insulted her all because she tried to create space for his properties in the locker room.

A frustrated Ike tried to find out if Mercy was transferring aggression on him because he had some bottles of beer earlier on. In his desperation, he told her that he was drinking because his cigarettes were running out and things weren’t peachy for him. Switching into gangsta mode, Ike said to Mercy, “If you were a boy, I would have beaten you up.” Seems like someone is feeling the increasing heat in the Pepper Dem House. 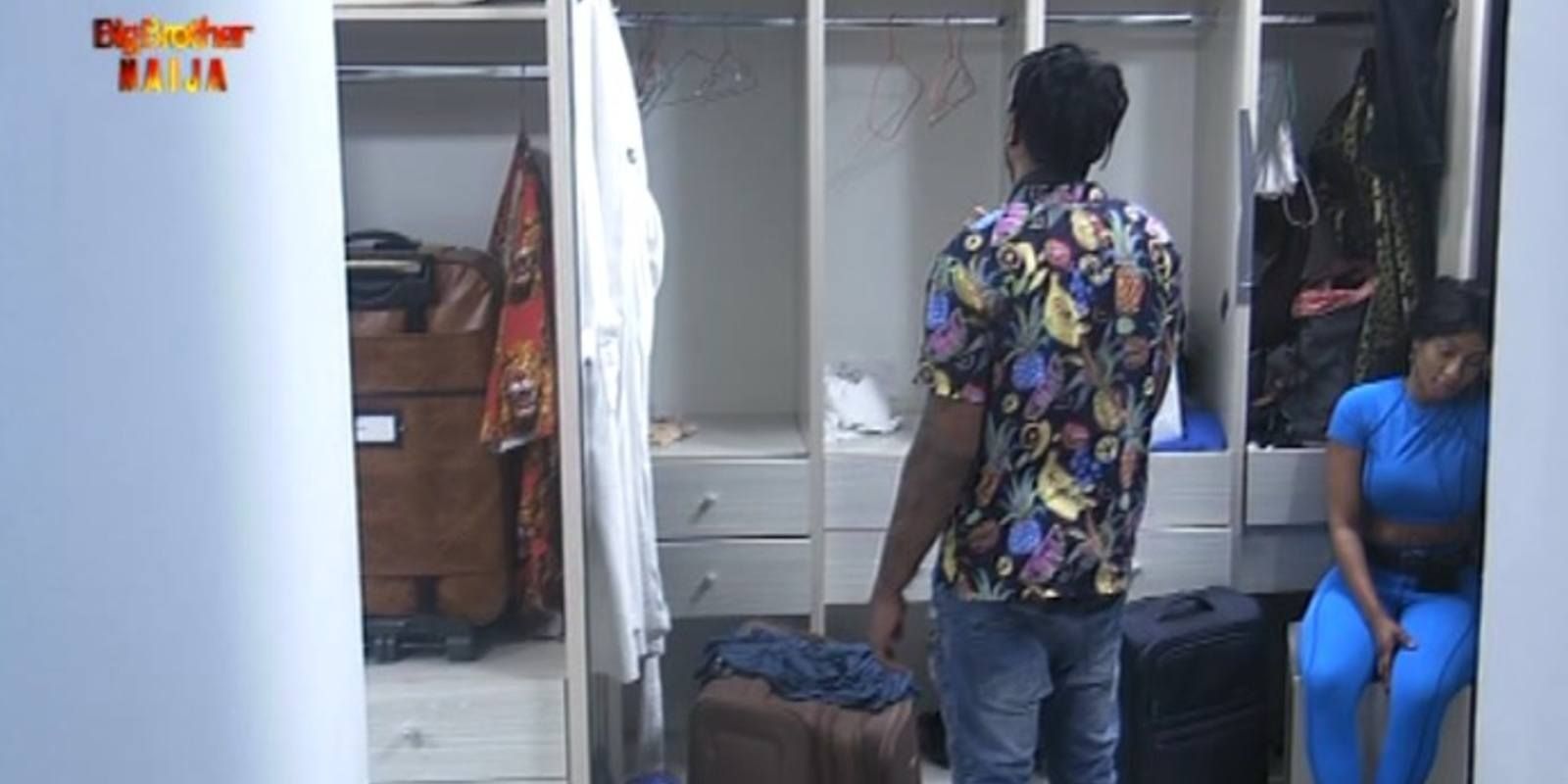 Still, in the heat of the moment, Ike threatened to throw the Coins in the garden for everyone to pick up. This statement didn’t bother Mercy in the least as she requested that they share their Coins so that both parties can manage their financial matters independently. Mercy revealed that once the Coins were shared, she will give her to Diane. Hmm, without leaving the House, Mercy has already tipped us on who will get her Coins. Anyways, one man’s loss is another man’s gain.

With Mercy and Ike, one can never predict the next source of their quarrel. Will this latest one put a wedge their relationship?

Video
Dan versus Helen– My Flatmates
Thanks to the timely intervention of Chief Donatus, the quarrel between Dan and Helen didn't escalate into something worse.
Video
Eight events for 8th Edition – AMVCA 8
The Eight Edition of the Africa Magic Viewers’ Choice is going big with an eight-day plan lineup. Starting on 7 May 2022, the AMVCAs will host an Opening Night Gala, Runway Show, Young Filmmakers’ Day, Content Market Workshop, digital Content Creators’ Brunch, A Celebration of Africa’s Diversity; followed by the Nominees Gala, and lastly the BIG DAY, Awards Night on 14 May. The Eighth Edition of the AMVCAs is brought to you by Africa Magic in association with Multichoice and proudly sponsored by Amstel Malta.
News
Day 27: Esther's Bet9ja Coins Get Stolen
While Sir Dee smiled to the bank with more Bet9ja Coins, Esther was robbed of hers.
Video
Day 6: The Coin Palava
Jeff read out Biggie’s note that the Housemates with the least amount of Bet9ja Coins will get Evicted. Since then, some Housemates have started ‘hustling’ to get Coins. While Ella was subtle in her pursuit, Ike was not, as he gave us the vibe that he was going to get more Coins either by hook or by crook. Time to keep your Coins very safe Housemates!