News
09 April 2017
A summary of the week's events.
Subscribe to Watch

These were Bisola, Debie-Rise, Efe, Marvis and TBoss.

The week kicked off with Biggie taking the Housemates down memory lane, with a challenge called the Memory Box, where they were blindfolded and had to figure out what was inside the boxes that were placed in front of them. At the end of the challenge stood four winners, Bisola, Debie-Rise, Efe and TBoss.

Next up was the Big Brother Cook-off, where they had to prepare a meal using Indomie Instant Noodles. This Task proved that indeed looks can be deceiving, as the least scrumptious looking meal won. 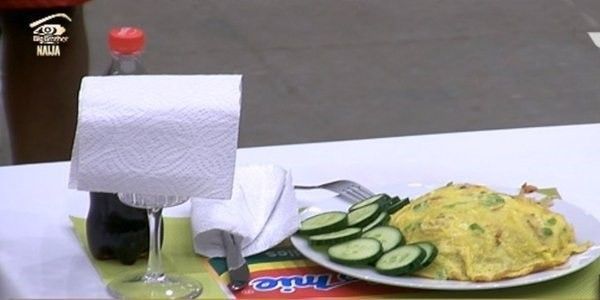 Hip-Hop sensation Davido stopped by for a visit on Monday and discussed the merits of being true to one’s self with the Housemates. On Tuesday, Biggie introduced the passing along of the Head of House (HoH) title because there would be no HoH Task this week and Debie-Rise took over the title, after Bisola chose her as the next Igwe.

The Housemates twisted their limbs, played Snakes and Ladders, and a Truth or Dare game, which ended up with TBoss tearing up afterwards. 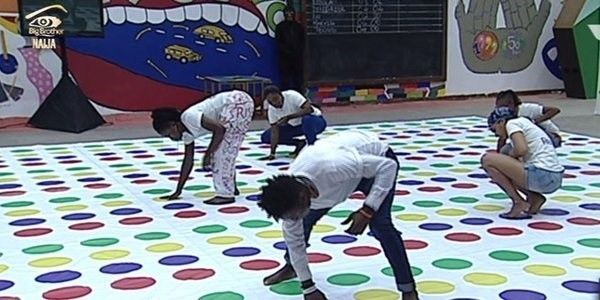 On Thursday, Host Ekuba and Big Brother Africa winner Karen visited the Housemates and shared cake and champagne while chatting with the Housemates around the dining room table.

To the Housemate’s surprise, Biggie banned campaigning, it being the final week. Moments later he told them to put on their finest clothes and get ready to go to the Arena for their final presentation.

The weekend started off with the Friday Night Games, where TBoss finally got her victory, after aching for it for the past couple of weeks. Then it was the Meningitis Awareness Task Presentation before the double-dose of DJ's Exclusive and Ike Chuks. The Housemates also had another special visit from PayPorte CEO Mr. Eyo Bassey.

The morning leading to the Season Finale was filled with getting hair done and packing, as the Housemates counted the hours before the show.

Catch the Live Show on DStv Channel 198 or GOtv Channel 29 at 7pm WAT to find out which Housemate walks away with the cash prize and brand new SUV.

You can watch Live TV on your smartphone or tablet. Download the DStv Now all on your device. DStv Now is exclusive to DStv Premium customers with an active subscription. Remember to enter your #BBNSuperFan videos and send them to us on our social platforms using the correct hashtag.

News
Day 71: Week 10 in the House – BBNaija
#BBNaija fam, it has been a long ride but we are now at the finish line!
News
Day 64: Week 9 in the Shine Ya Eye House – BBNaija
Another mind-blowing week in the House.
News
Day 77: Who Goes, Who Stays?
The Pepper Dem Housemates made some Diary Room confessions to Biggie. Who should be Evicted?
News
Day 77: “I’ll Give You All My Coins,” Mike
Without an atom of doubt, there’s truly no Ike without Mike and this conversation between them tells it all.