As the BBNaija season comes to its last Saturday night, it would only be fair that we shut down this epic journey for the Housemates and the teeming viewers with an epic party in the Legend Nigeria Party Room. Back by popular demand, DjXclusive made a return to shut down the Party Room in style and he didn’t make the trip alone as he had Ike Chuks aka IKETHEKIDD to thrill the Housemates with some bars. 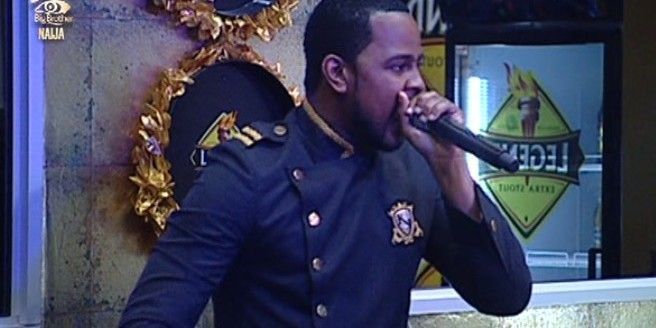 The party was kicked off by DjXclusive with some familiar tunes which the Housemates gyrated to, most notably was Bisola’s songs which opened the flood gates of mad tunes. And if the Housemates got goose flesh from dancing to Bisola’s songs, they got even more ruckus when Efe’s song was played to which he mimed to. 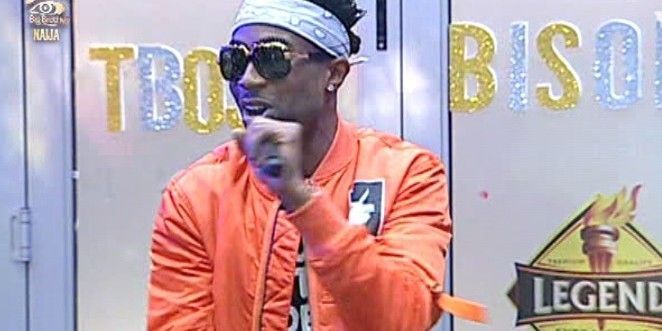 The DJ took a short break to introduce his guest “Ike Chuks” to the Housemates and as he walked in, he quickly went into his first song of the night titled “Man Down” to which the Housemates danced to. By his second track titled “Do Proper ft Dotman”, Ike Chuks brought in his back up dancers and they literally set the stage on fire with their killer dance moves to the amusement and enjoyment of the Housemates. 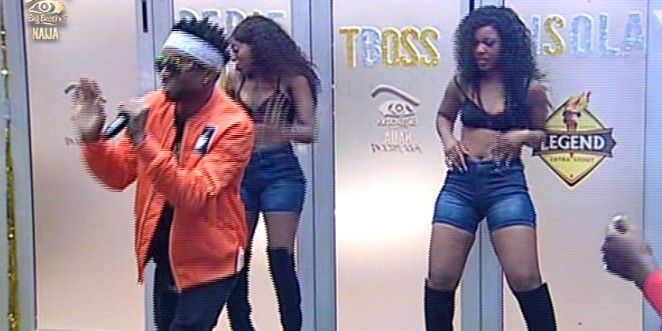 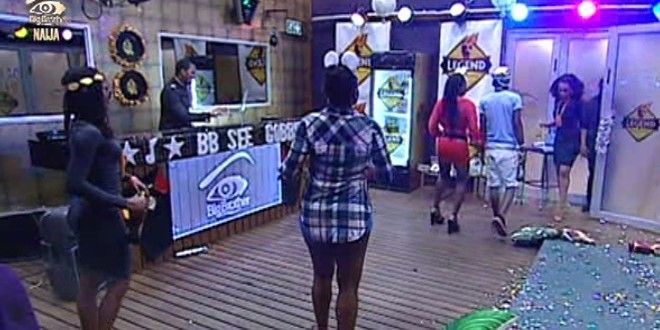 DjXclusive took the Party to the next level as he took the Housemates on a musical journey by playing some nostalgic tunes from yester years which got a rapturous response from the Housemates as they sang along to the familiar party bangers. He also introduced a musical game for them where he would play a familiar tune and once the Housemates started singing along, the track would be switched to another one and so on.

It seemed like the party wasn’t going to end anytime soon but after two hours, Biggie called time to the Party by playing the Nigerian National Anthem to which they all stood at attention. It has been an epic season and we would like for you to share your best Party Room highlights on our social platforms.

News
Post finale: Ebuka's epic table-shaking moments – BBNaija
The Housemates dread this moment but we live for and can't get enough of it.
News
Party with the stars – Turn Up Friday
We got the stars in the building and the party was off the hook.
News
Day 13: The Party to end all parties
If you didn't know that Big Brother throws the best parties, now you do!
News
Biggie's Epic Freeze Moments
Sitting, standing, crouching or lying, the Pepper Dem Gang have been found in different positions during a freeze moment and some were quite hilarious.