News
12 September 2019
Just like they promised, Pure Bliss treated the Pepper Dem Gang to a five-star dinner.
Get DStv PREMIUM

It was an exquisite dinner affair as the Pepper Dem Gang treated themselves to choice Nigerian and foreign delicacies, courtesy of Pure Bliss. The dinner was to mark their challenge win. 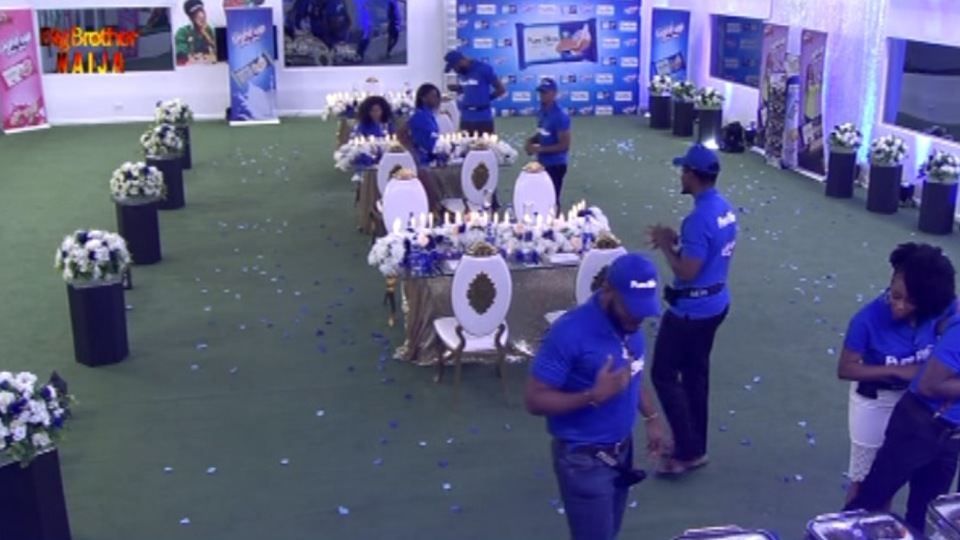 Good thing the Arena opened up when it did cause Khafi had started knocking the door in anticipation of the dinner she was promised. Well. She wasn’t disappointed as the doors opened not too long after and she and the rest of the Pepper Dem Gang walked into a tastefully decorated Arena with a table stacked with the tastiest of delicacies that had not just the Housemates mouths watering but yours too.

Wow... Nice treat from @pureblissng for @BBNaija housemates this is absolutely beautiful to see..much food to eat tonight

Chai... these housemates are enjoying...see food

All these girls sha🙄😂 ...did they plan to pack food? inside plate, inside nylon🤣 Remain small ninja 4 lock khafi inside arena #BBNaija 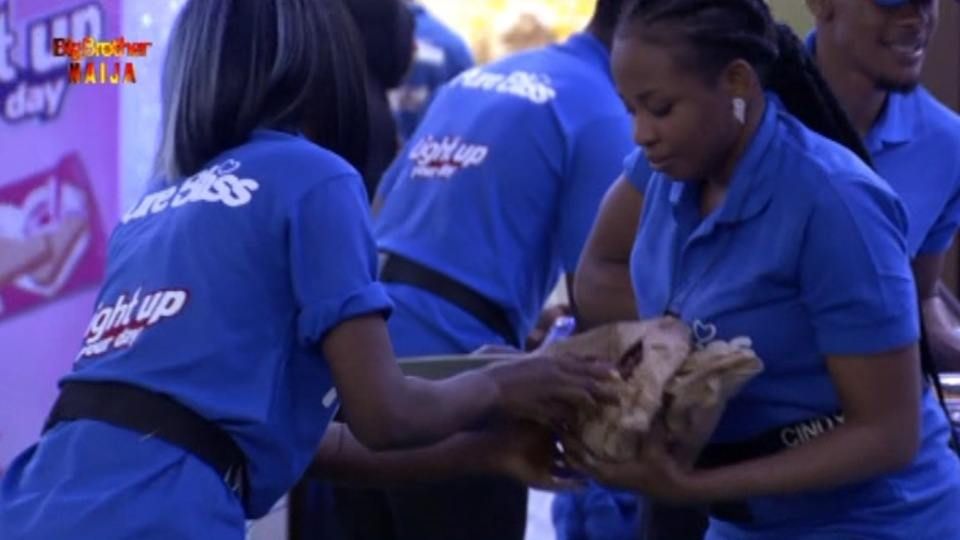 In their usual manner, the Pepper Dem Gang had an altercation over the bottles of alcohol. Trouble began when Housemates couldn’t decide on a sharing formula which led to a mild drama about who should take what and who shouldn’t. Some wanted a particular brand while some didn’t. For Housemates who just had a great dinner, one would think the rest of the night would continue in the spirit of love and light. Boy, were we wrong. 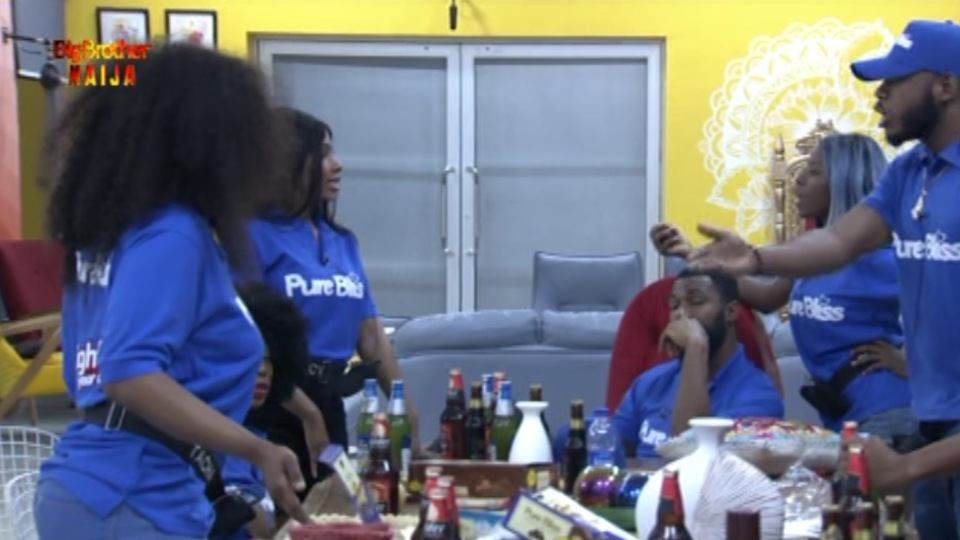 These housemates and quarrelling over alcohol😂😂😂😂 #BBNaija pic.twitter.com/irOCPgVBEU

News
Day 69: Pre-Independence Dinner – BBNaija
Decked in traditional outfits, the geng trooped out to the garden for an amazing dinner.
Video
Day 55: Nini exaggerates Emmarose's dinner date – BBNaija
Nini jokingly exaggerates Emmanuel's Ice Cream licking scene during the Emmarose dinner date. However, we think she wishes it was her and Saga on this romantic date.
News
Day 73: The Pure Bliss Challenge
It's going to be pure bliss in the Pepper Dem House as they get set for a fun Task.
News
Day 73: A Blissful Win
Nothing the Pepper Dem Gang enjoy more than winning and today, they celebrate another win courtesy Pure Bliss.