News
12 September 2019
With only one point ahead of team Enigma, team Legends won the Wager Task presentation.
Get DStv PREMIUM

Coming at a time some of the Housemates are already bargaining for Bet9ja Coins, tonight's Wager Task was fiercely contested. From a hilarious drama presentation to an interesting monologue, the Pepper Dem Gang pulled this off really well. And we were left entertained.

With their presentation centering around the four elements of nature, Housemates gave us a mini-drama that left us gasping for more. Using a journey of a boy into self-discovery as their plot, the team pulled off a presentation filled with lessons. They d finished in 26 minutes instead of the allotted 20 minutes, but it was indeed entertaining. 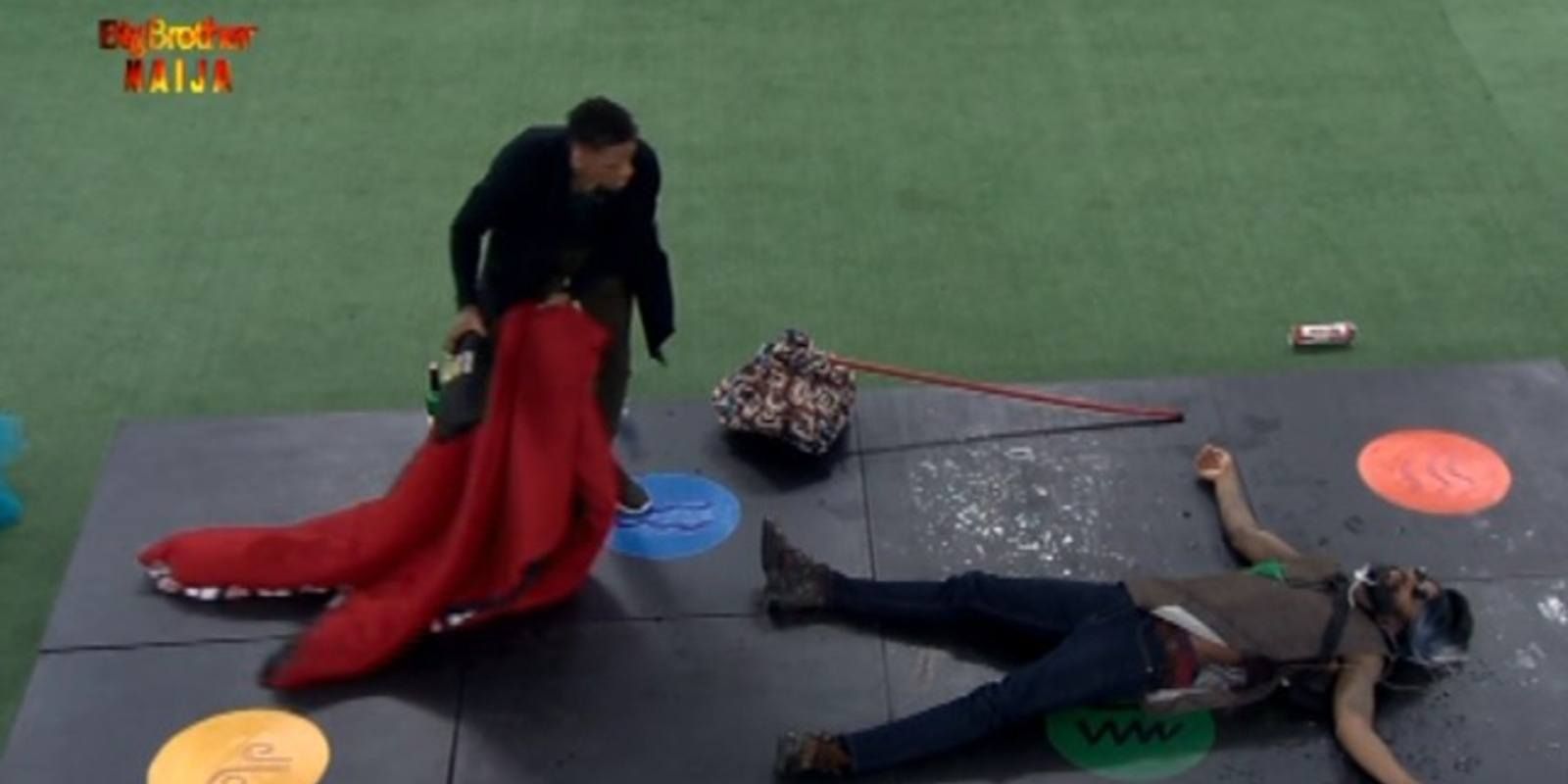 For this team, it was comedy galore. Mimicking the certain Housemates and reliving some past events in the House, Omashola, Khafi, Tacha and Frodd made us laugh. From Frodd mimicing Mike, to Khafi’s acting as Tacha and Omashola’s Ike act, team Legends lit up the stage so much that even their fellow Housemates couldn’t stop laughing. They completed their Task in 21 minutes. 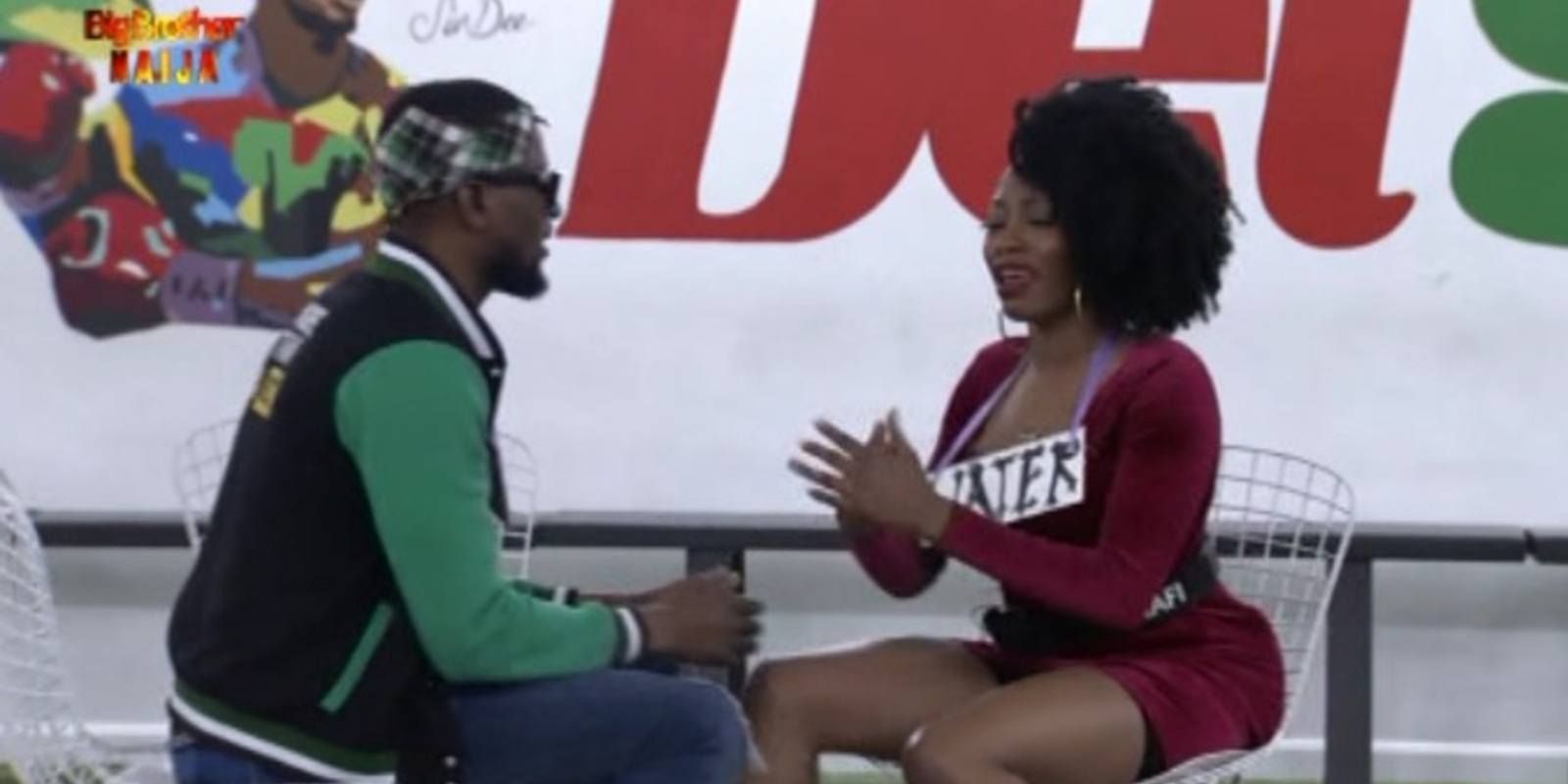 Based on the criteria of creativity, clarity of message, inclusiveness and professionalism, team Enigma got 10 points while team Legends scored 11. With just one point ahead, team Legends were declared the winner of the challenge. As for the prize, Biggie got a twist. 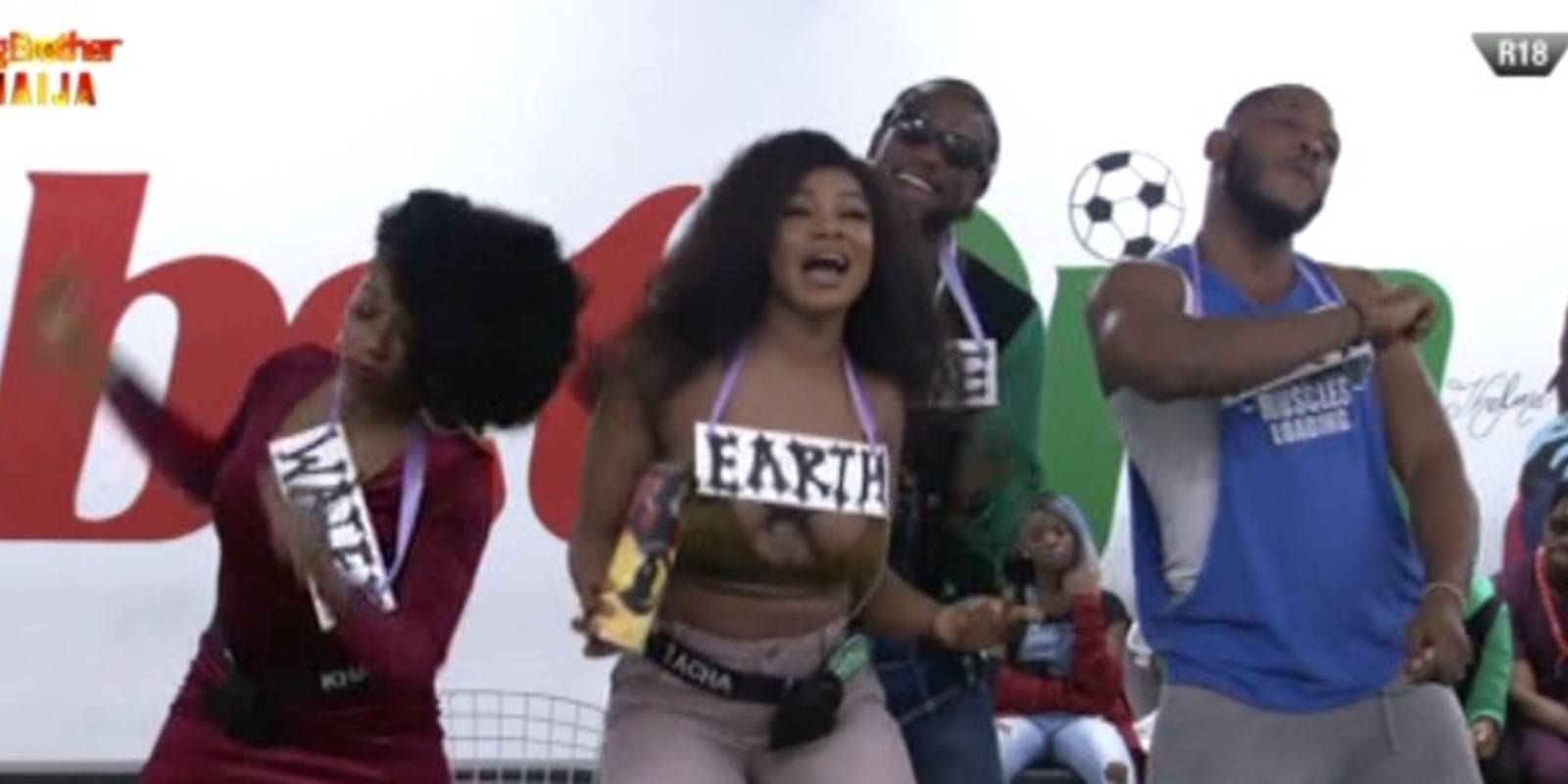 As team Legends get the opportunity to shop for their Wager on Sunday, we imagine how team Enigma will feel knowing that not only have they lost their Wager, they are 50 Bet9ja Coins short. Well, what can we say? It is what it is.

Video
Day 58: The Ultimate Veto Power Games – BBNaija
The BBNaija Housemates were up and ready as they tried their best to win the Ultimate Veto Power for the season.
News
Day 71: Cross and Liquorose win the Darling Task – BBNaija
Cross and Liquorose announced the winners of the Darling Task.
News
Day 60: Celebrating The World's Culture With Team Enigma
For putting up a colourful display of different world’s cultures, Team Enigma has won this week’s Wager.
News
Day 61: A Hard Knock Life
Losing is painful and some members of team Legends were in their feelings about it.