News
10 September 2019
The Pepper Dem Gang have a chance to touch lives, but first, a Task.
Get DStv PREMIUM

Cindy broke the News to the Pepper Dem Gang that they had another big Task to prepare for, but this time they will be touching lives. This Task was courtesy Airtel and the benefits of this task will be donated to a hospital chosen by the winning team. 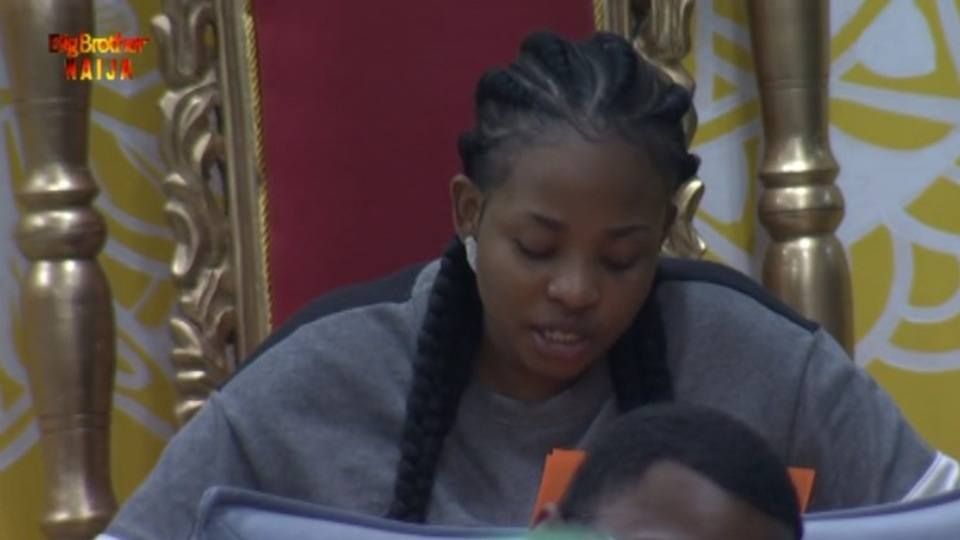 What The Task Entails

The Pepper Dem Gang have to create a campaign for the provision of affordable healthcare to the average Nigerian. To get started with the preparation for this Task, Housemates had to divide themselves into two teams comprising of Team Red and Team White.

Each team will be expected to work on creating the following:

Once they are done with their presentation, The Housemates have to get ready for a quickfire quiz. We wonder how well they would do this time. This last time the Pepper Dem Gang had a quiz, Biggie was quite worried and promised to bring back the quiz. Here’s a chance for the Housemates to prove not only to Biggie that they have gotten better, but also stand a chance to win big. Apparently, each question is worth 100,000 Naira and there are 25 questions. Did someone say cha-ching?

However the Presentation turns out, one thing is certain, we will be entertained and we can’t wait.

Gallery
Live Show: Shine Ya Eye Sunday Finale – BBNaija
72 Days later and it's time to crown the winner of BBNaija Shine Ya Eye. Congratulations to Whitemoney for securing his bag in Sunday Finale.
Video
Live Show 9 - 12 Sep: Jaypaul's ends his Big Brother run – BBNaija
After surviving for fifty days, Jaypaul's time in the Big Brother House has come to an end. We can all agree that he was an awesome competitor, and it's worth taking this time to review his journey in Biggie's House.
News
Day 72: Clearing Assumptions
When people have no idea what's going on, they create assumptions. The same thing happens in the Pepper Dem House.
News
Live Show: Avala And Isilomo Evicted
The first Evictees of the Pepper Dem Season