Day 72: On Veto Power And The Game

As is expected after every Nomination, the Pepper Dem gang expressed their thoughts to Biggie about the Nomination choices and the Veto Power use during the Diary Session.

We saw how Omashola reacted when the Veto Power decision dawned on him. In his Diary session, he told Biggie that that was one his most difficult decisions. Though he never planned to put Seyi up, his reference to Seyi’s gambling method during his own HoH moment gave us a second thought. Perhaps, Omashola was playing smart and who knows if it wasn’t a strategy after all.

If Omashola could be diplomatic about his Save and Replace Power on Seyi, Khafi certainly wouldn’t. It wasn't hard to tell that Seyi had been getting on her nerves these past few days and she didn’t fail to tell Biggie about it. She said that what Omashola did was exactly what Seyi did with his Veto Power. To her, while Omashola’s was fair, Seyi’s was on a vendetta against her. Well, do we really blame her for this opinion, considering the many times she has been snubbed by him in the House? When asked the same question, Tacha’s responded in like manner. It seemed these two had Omashola to thank for helping them in their quest for revenge. Unfortunately, they both suffer the same fate with Seyi. 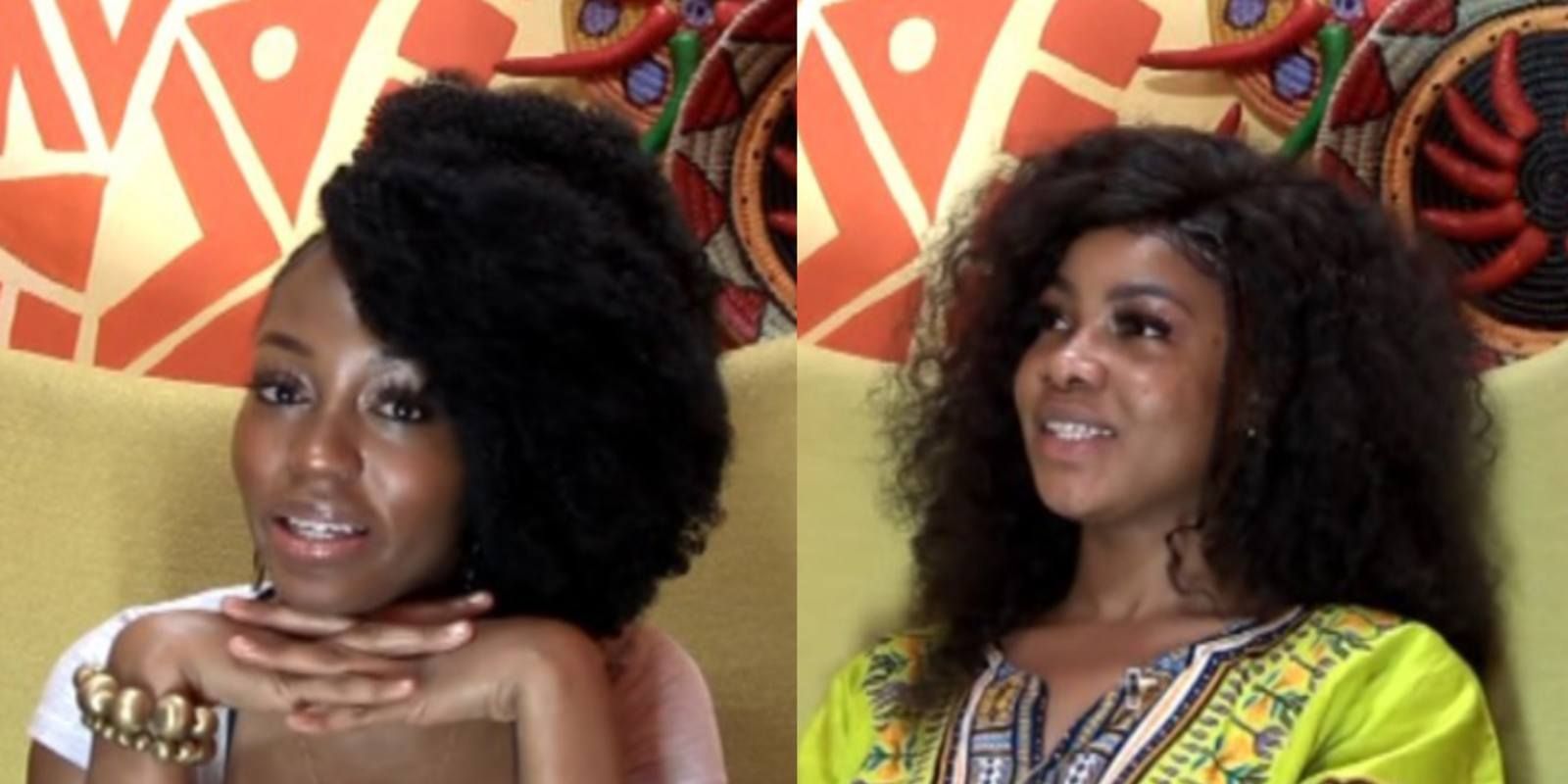 In matters like this, it is normal to have some of the Housemates sit on the fence. Diane, Cindy, Mercy, Mike, Ike, Frodd and Elozonam felt like since they weren’t the Replaced Housemate, Omashola could use his Veto Power as he pleased. Whether we like it or not, the real Game is just getting started and the Pepper Dem Gang are ready to serve it hot anytime.

Before the Nomination session, the Housemates were asked to share knowledge on the basic elements of nature – water, earth, air and fire. As a build-up to their Wager Task presentation, they later gathered in the Garden with each person presenting what he knows on the topic. While some of them like Elozonam, Mercy, Omashola, Tacha and Mike took a scientific approach, Khafi and Ike related the four elements to their individual traits. With the way they are going about this presentation, we are sure in for an enlightening session come Thursday. 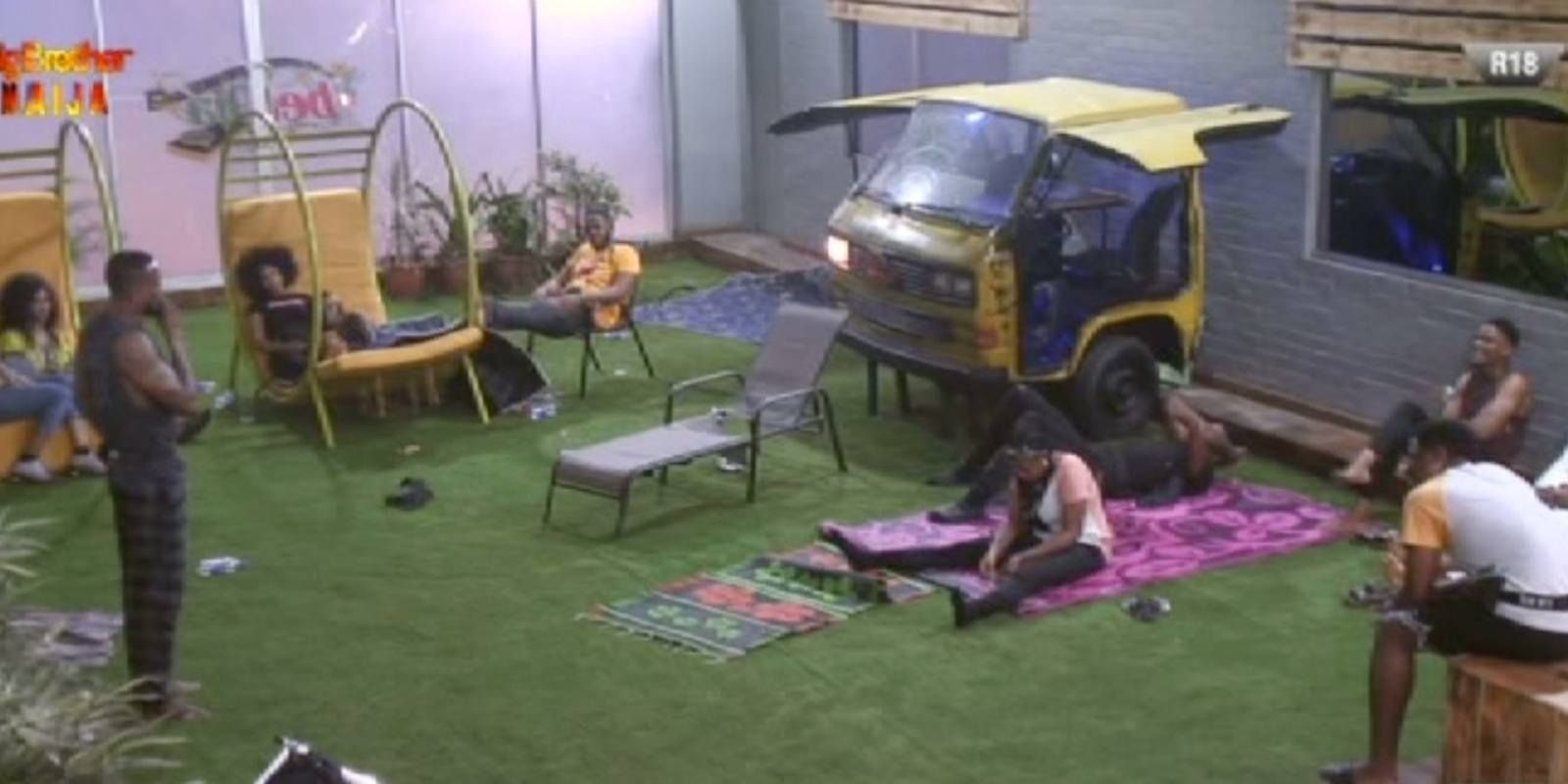 Though the Nomination session has come and gone, will Omashola’s hug with Seyi still remains as true as it used to be? We shall see.

Video
Day 58: The Ultimate Veto Power Games – BBNaija
The BBNaija Housemates were up and ready as they tried their best to win the Ultimate Veto Power for the season.
Video
Day 13: The Weekly Sports Wager games – BBNaija
Both Level 1 and 2 Housemates present their unique sports during the Weekly Wager Presentation.
News
Day 79: The Veto Power Holders’ Save And Replace Moments
Check out the Pepper Dem Gang's reactions to the Veto Power Holders' decisions.
Video
Day 15 Wrap Up: Veto Power Moves And Kitchen Politics
Seyi shocks the House by refusing to use his Veto Power. He is subsequently banned from participating in any VPH Games in the future. Esther, on the other hand, switches up on Tacha, following a verbal spat.