News
07 July 2019
After their wildest night yet, things got heated in the Pepper Dem House.
Get DStv PREMIUM

It was all fun and games for the Pepper Dem Housemates until the alcohol set in and Bet9ja Coins got stolen.

In less than five minutes after the wildest Party to ever feature in the Pepper Dem House, Omashola was heard shouting and expressing all shades of fury and irritation. His Bet9ja Coins had been stolen! 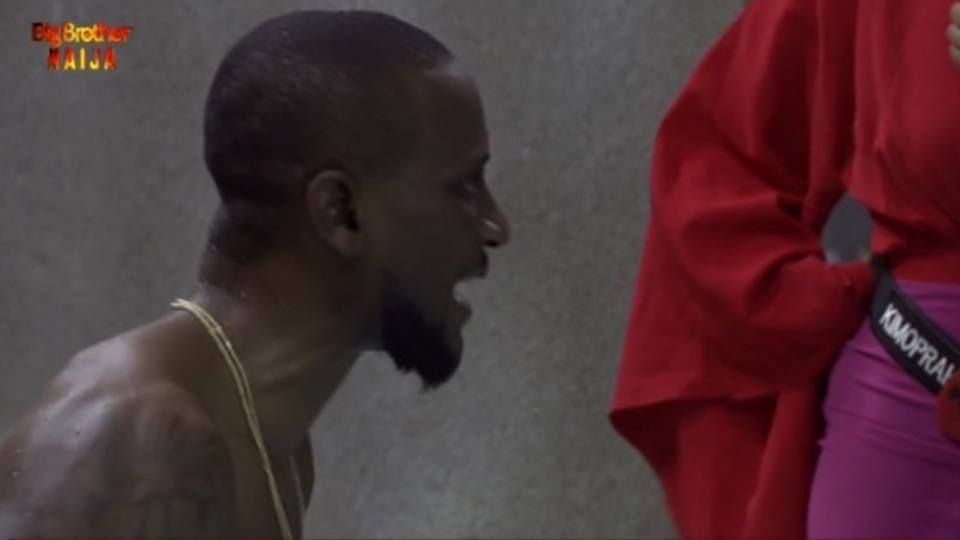 It was no surprise when he kept shouting, “Bring back my Coins, I no dey okay ooo”. Who wouldn’t, his missing Bet9ja Coins gets him automatically up for Eviction.

All eyes turned to Ike as the Housemates recalled the conversation he had earlier, saying he was willing to either beg or steal for the Coins. Of course, he denied having anything to do with the theft. Hmmmm… The game is the game, right?

Isilomo was an indirect victim in this Coins theft as she ended the night with tears because she found it unfair that ‘a good man’ like Omashola was at risk of going home. Were the tears as a result of her supposed feelings for Omashola? Or she really thinks of him as a good guy?

Whatever her reason, she found comfort in the arms of Pepper Dem’s meme god -  Seyi, who turned those wet eyes into smiling eyes with his calming words of encouragement. Thank you, Seyi.

Another interesting moment, was when Mike – who is also at risk of going home after tonight’s live Eviction – was heard offering to give Omashola his Coins and would rather go home instead. What do we call this? Pepper Dem’s Samaritan, perhaps?

Omashola has threatened to show whoever he catches with his Coins ‘serious pepper’. Who is your number one suspect? Please tell him/her to return the Coins ooo.

Video
BBNaija Gist:'I didn't want to lead anyone on' – Niyi
Ebuka Obi Uchendu talks to Niyi a day after Eviction. The former Housemate shares his joys, disappointments, and aspirations after two weeks in the #BBNaija House.
Video
Day 41: “I have trust issues” – BBNaija
While in the garden, Boma vents to Tega about his trust issues and his careful approach to life and wahala in the #BBNaija House. Catch more drama and more action from the #BBNaija House LIVE on DStv Channel 198.
News
Day 1: Off Goes The Alarm
Biggie explores a loud option to waking up the Housemates on the first day.
News
Day 1: A New Dawn
Now that the party is over, the reality of BBNaija Pepper Dem dawns on us.