News
07 September 2019
In the Indomie Cooking Challenge, every Housemate is a winner.
Get DStv PREMIUM

The Indomie Cooking Challenge hosted by Don Jazzy and Dr Sid saw not just one Housemate winning but the entire Pepper Dem Gang winning the sum of five million Naira. Ike, Frodd and Khafi who were the top three in the Puzzle Challenge also walked away with a year’s supply of Indomie and the opportunity to send a customized ingredient basket to their family. 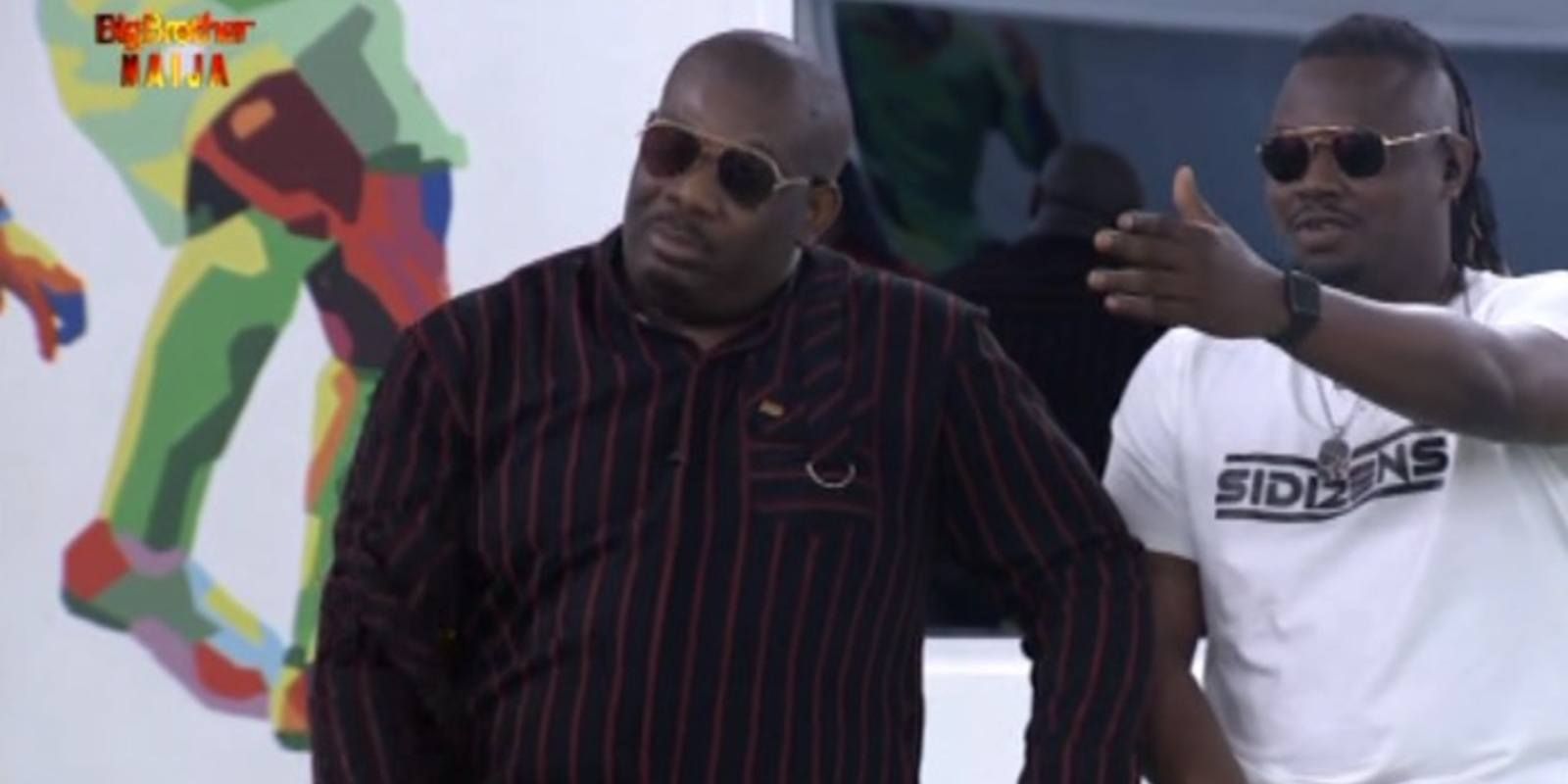 The first challenge was a Jigsaw puzzle of Indomie packs (Giant Pack, Indomie Chicken, Belleful, Hungry man & Onion flavour). Puzzle boards were set up in the Arena and Housemates had to use the pieces beside each board to complete their puzzle. Ike, Khafi and Frodd were the first three to finish while Omashola and Mercy came in last. 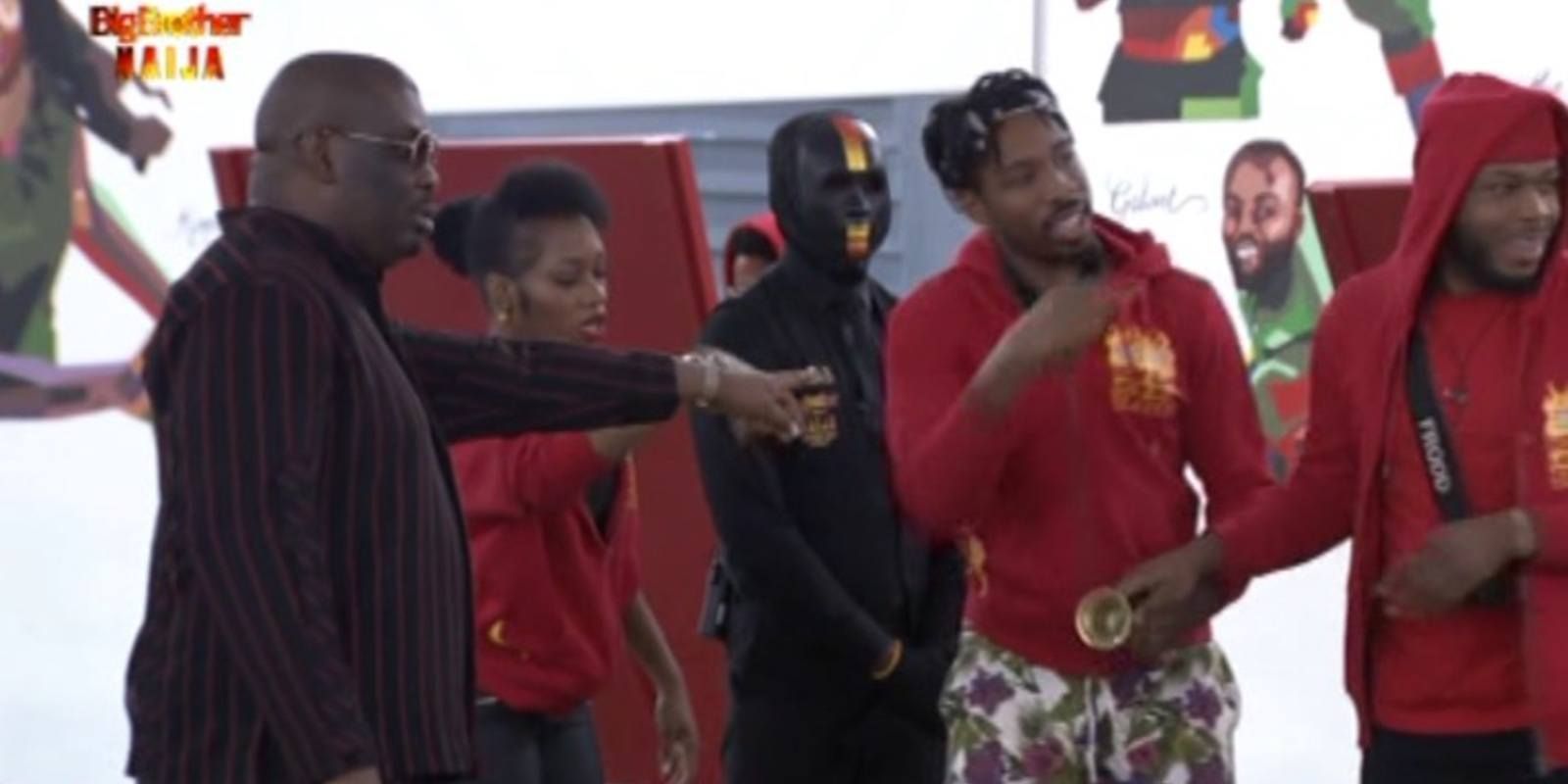 How They Ranked In The Puzzle Challenge

On completion of the puzzle Challenge, each Housemate was handed a customised Indomie basket with different ingredients to cook a unique style of Indomie. Only two housemates are allowed in the kitchen and given 15 minutes to finish cooking their individual meals. Khafi and Ike went first getting the ball rolling for an epic cooking battle. 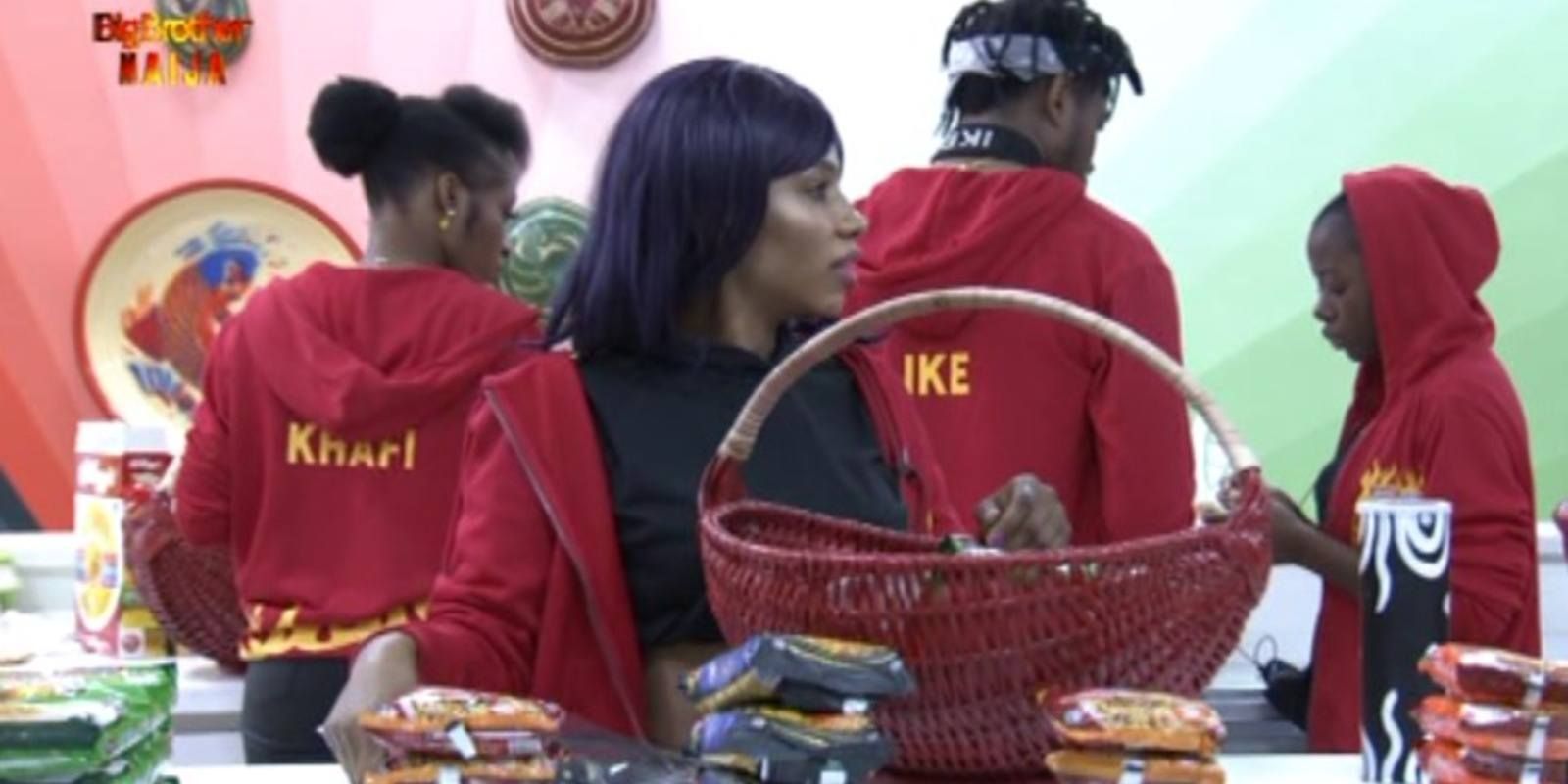 Meal after meal they tasted and never turned down any. As the Housemates presented their meals to Don Jazzy for tasting, he welcomed them with a beaming smile and an eager mouth.

Each Housemate not only presented their unique meals but also accompanied it with a fancy rap, dance (phew Mercy!) and other creative ways. Way to go guys.

In his speech, Don Jazzy said there is no one style that is unique. Everybody style is unique to them and all the Housemates will share the five million.

According to him, it was a very difficult Task for them but because they don’t want any of them to chop alone, the prize money should be shared equally. This announcement was well-received as the Pepper Dem Gang burst into different dance steps. 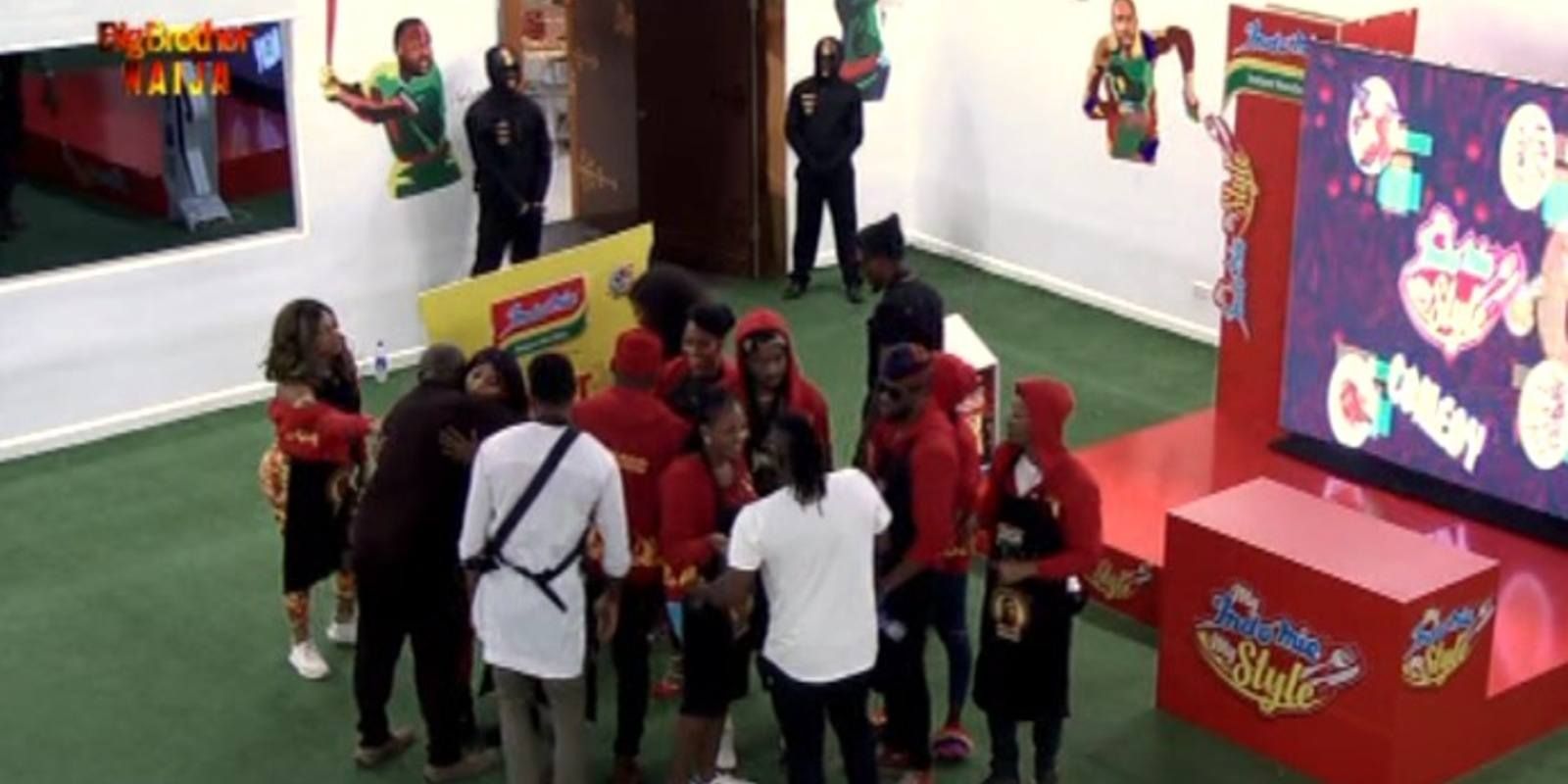 All is in order for the Big Brother Naija Housemates as they smile to the bank. Congratulations!

Video
Tag-team tactics – Music Buzz
The crew is joined by DJ Neptune to discuss the prowess of Dbanj and Don Jazzy, along with their immense contributions to the Naija music industry.
Video
Spotlight on the legends – Music Buzz
This time, the DNA twins and their guests discuss the academic background of music greats with a spotlight on Don Jazzy and 9ice.
News
Day 37: Winning big with Indomie
Today’s Task had the Housemates not only doing one of their favourite things in the BB Naija House - cooking Indomie, but also smiling to the bank with 4 million Naira.
News
Day 65: The Arla Cooking Show
With one million Naira and a year’s supply of Arla Dano products on the line, the Pepper Dem Housemates entered the kitchen to discover the chef in them.